What inspired Jorja Smith's 'On My Mind'?

Jorja and I started a studio session. Her and songwriter Ed Thomas were working on a topline melody, I played a few chords using Native Instruments’ Komplete Kontrol to match the melody of the topline, and we started building the track from there. The tempo was originally slower and the key was lower as well, but it was a nice starting point to begin writing from.

How did you give it the Preditah touch?

I made the entire track in Logic Pro. Once we got the verses recorded, I started to put the drums down using Native Instruments’ Maschine. [I went with Maschine’s] default drum sounds which I had used before to save a bit of time. I actually used the same drums in a remix I did for Chase And Status, which again featured Ed Thomas, who also wrote ‘On My Mind’ with Jorja.

I created a simple sinewave bass that I beefed up using distortion to create a bassline. For the musical elements, I tend to use live-sounding instruments layered with Rhodes or pianos, and that’s what I did with ‘On My Mind’. I layered Rhodes with trance synth sounds to create the atmosphere I was going for. I finalised the production from there, Jorja recorded the vocals and it ended up being a rough demo version that was kinda left on ice. We were supposed to finish it, but we were both busy with gigging and tours.

About a year and a half later, Jorja decided she wanted to finish it after she came back from a tour. I’d been working on the track in my own way during that time anyway, so I showed her the newer version I’d made, but even though she liked it, we decided to go with the original. I added some of the newer touches I’d worked on, just to make it sound more unique. Ed suggested that I throw in some garagey vocal chops and do my thing, which I wasn’t sure about at first, but it worked!

Check out the studio set-up Preditah used below. 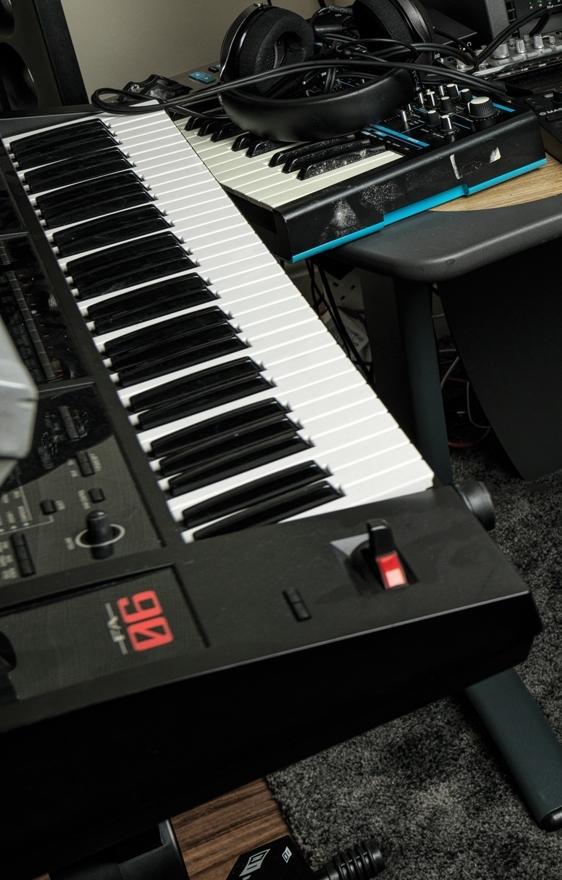 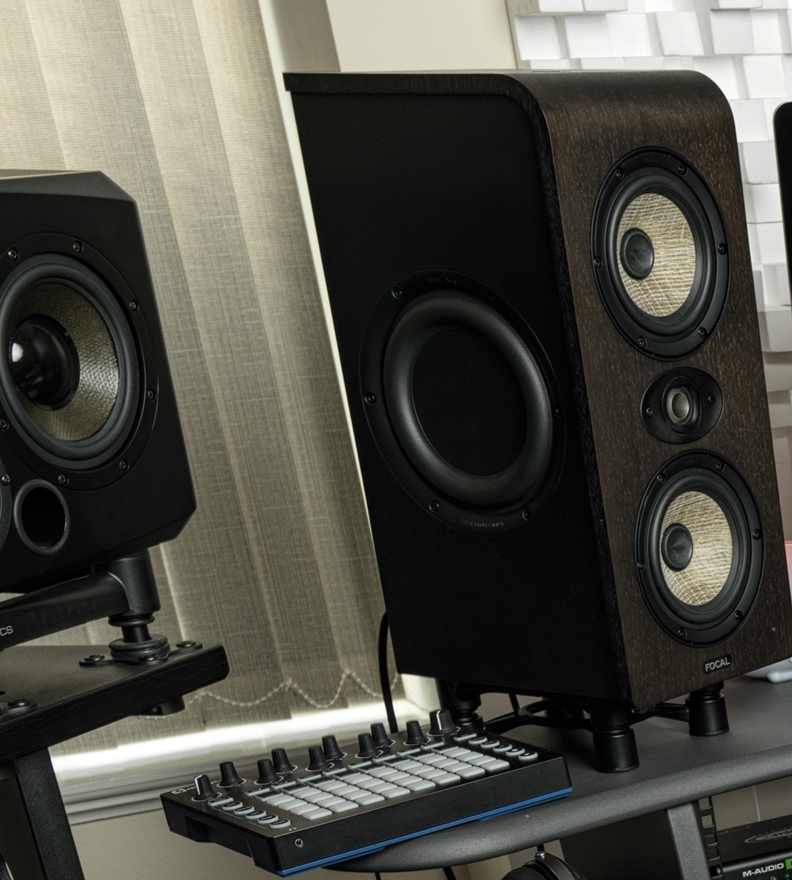 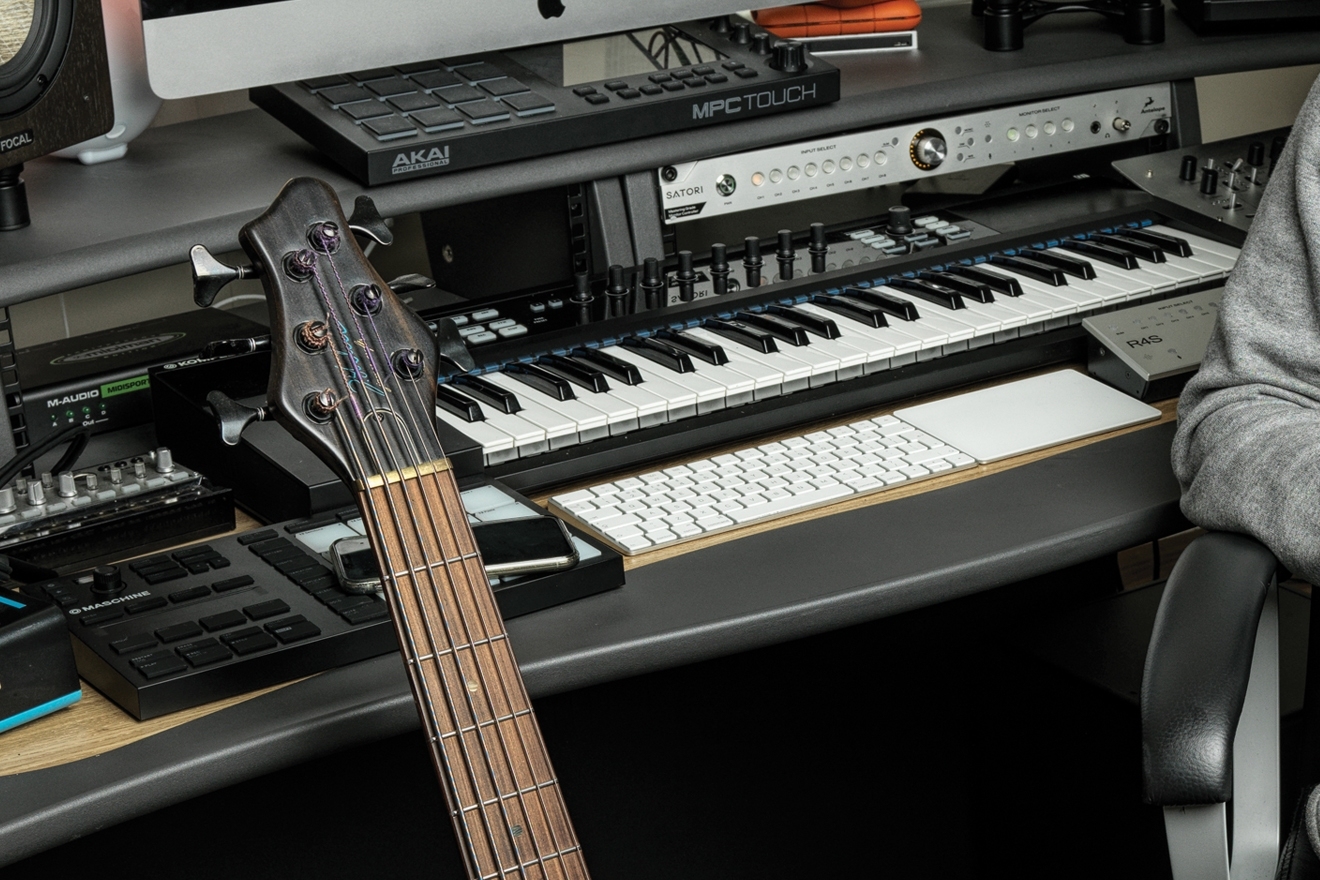 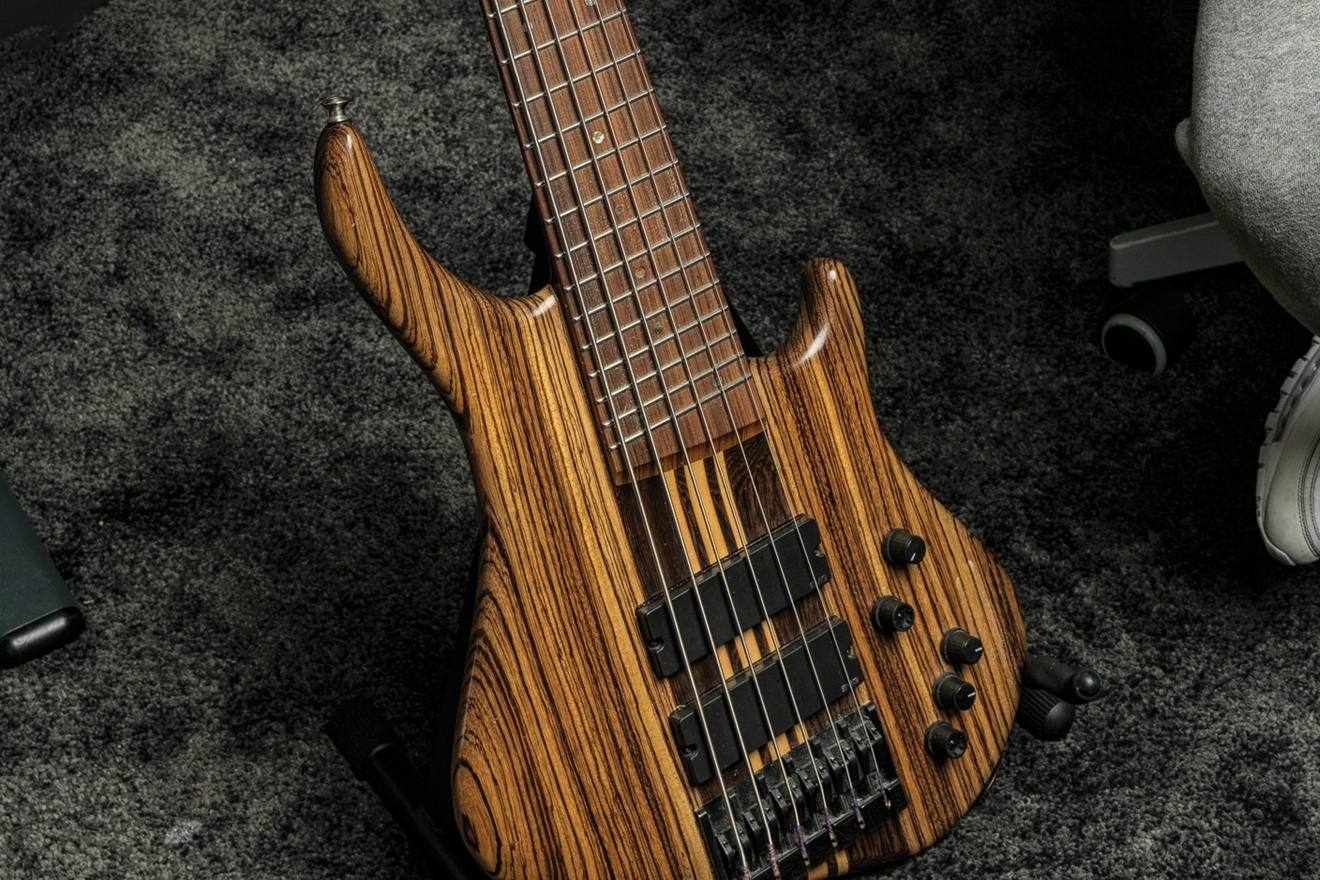 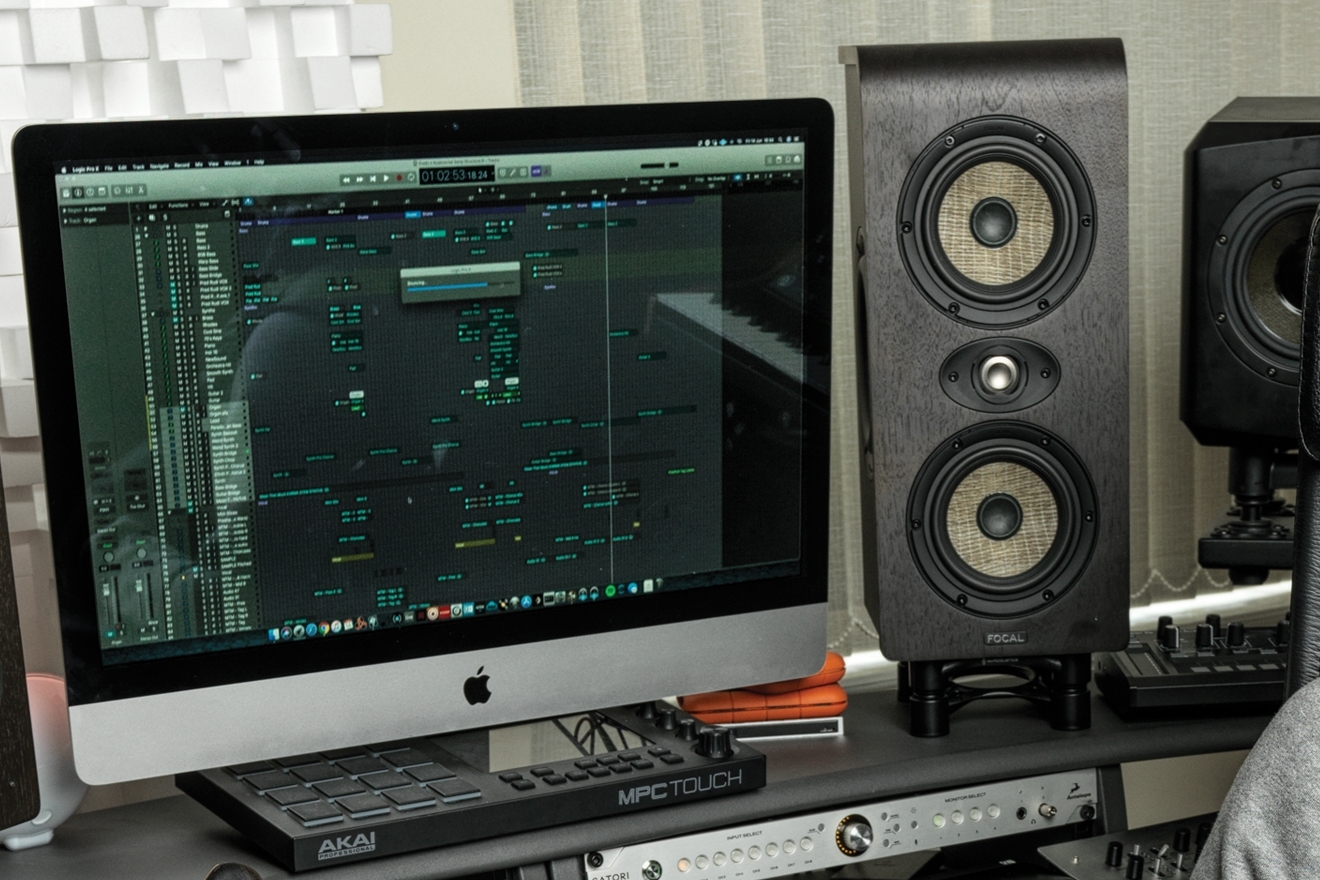 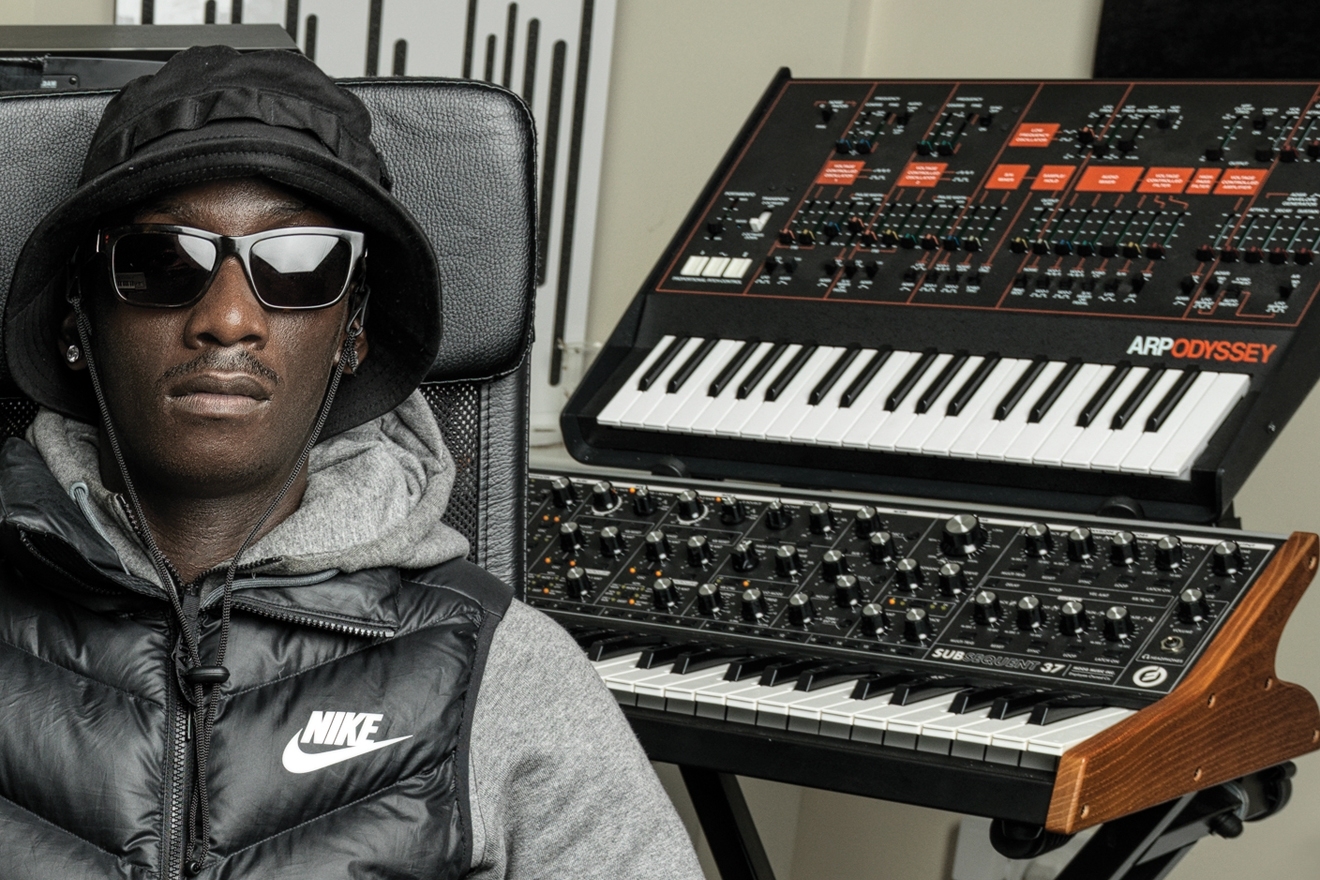 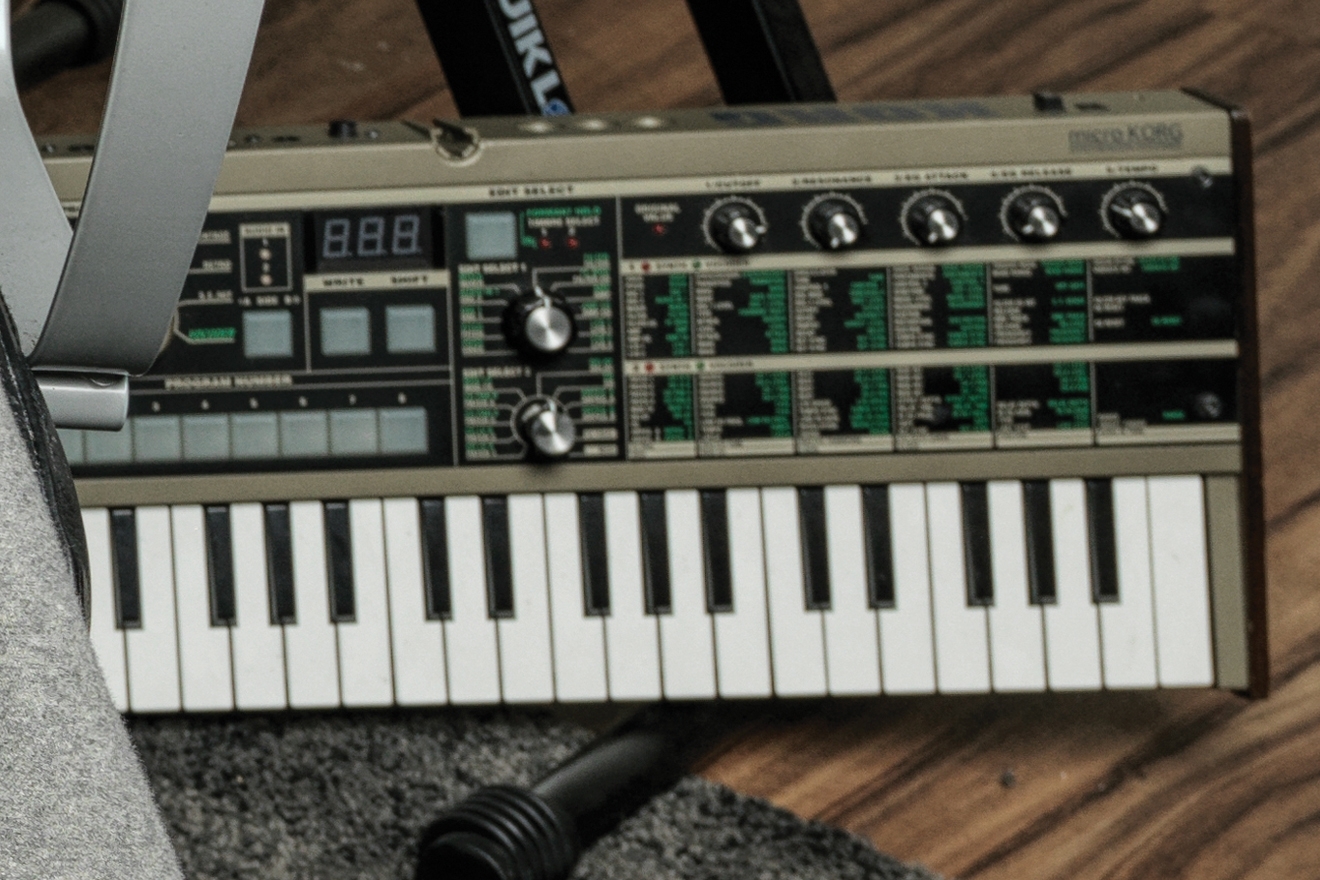 Watch: Preditah in The Lab LDN
Watch: PREDITAH, VISIONIST, SLACKK and NOVELIST in The Lab LDN
UK Garage is the best genre ever
Get the best of Mixmag direct to your Facebook DMs