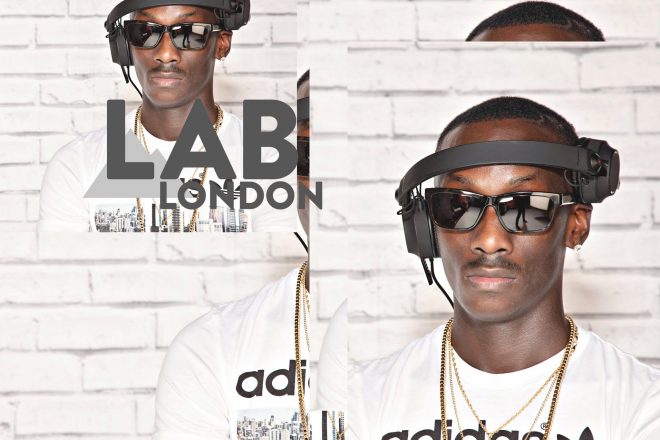 This Friday Preditah is rolling through to tear up the dance.

After announcing himself with his debut EP ‘Solitaire’ in 2011, Preditah has emerged as a figurehead in the grime scene. He’s produced beats for the likes of Wiley and JME; been tapped for remixes by Dizzee Rascal, Chase & Status and Rudimental, to name just a few; and hit Number 54 in the UK singles chart with his 2017 Jorja Smith collaboration ‘On My Mind’.

Recently he’s been in the studio with The Martinez Brothers, and is gearing up to drop new music on Atlantic Records in the near future.

This Lab set is going to get rowdy. Sign up for guestlist to watch join us here, and catch the live stream from 5pm BST this Friday, April 5. Tune in live over on our Facebook page and re-watch later on MixmagTV.

For 2019, The Lab LDN will also shine a light on talented visual artists. This week's come from Morgan Hislop, a multimedia artist, graphic designer and music producer/DJ based in London whose visual work channels a bold vibrant style with nods to fantasy and sci-fi aesthetics. Follow him on Instagram, Twitter and check his website.