"Make it feel like the walls are caving in": How Overmono made ‘Daisy Chain’ - Tech - Mixmag
Home Latest News Menu

Ed: “About a year ago we moved to a new studio. The place has a lot of music history and was built in the early 90s by a production duo off the proceeds of a big dance hit they wrote, and the guy after them was instrumental in UKG and dubstep. After a couple of months of taking everything apart, then re-wiring and re-patching, we finally had our studio set up the way we wanted and a big outpouring of music [followed]. ‘Daisy Chain’, and in fact the whole of the ‘Raft Living’ record, was written during this time and is us paying homage to our new studio.”

How did you make it and what did you use?

Tom: “Ed gave me a couple of loops he’d been working on and I stuck them in my Octatrack and programmed the basic beat/bass combo. He added a swung sidestick which accentuated the backbeat and picked out the UKG vibe a bit more. It’s funny, most of the descriptions of the track we’ve read have mentioned it being breakbeat, which is fine, but to us it’s just a slightly weird 2-step track. The original loops were then mangled some more through the Octatrack’s filters to provide some of the more textural stuff. We added a few little bleeps and bits from an Elektron Digitone and nabbed a vocal sample.The sound source for the chords is the Deckard’s Dream by Black Corporation. It’s an eight-voice poly synth based on the much sought-after (and prohibitively expensive) Yamaha CS-80, which Vangelis used for Blade Runner.”

Ed: “With the Deckard’s it’s often a case of trying to wrangle it away from what it wants to do most, which is big, woozy, dystopian mournfulness. We left in a lot of the woozyness but tried to round the sound off a bit. We wanted something that would float over the top of everything else, widening and heightening the sense of space so that when you take it away it feels like the walls are caving in.”

Tom: “It’s a case of trying to make each element count. If you’ve only got four elements in a track you’ve got to make sure they’re all pulling their weight."

How did you come to find out about The Deckard?

Ed: “There’s a slightly bizarre story as behind how we came into possession of the synth actually. Last year we were in Japan for a couple of shows and one night we found ourselves in an electronic darts bars in Shibuya at 4am on a Monday. The place was rammed! After a while we noticed a growing crowd of people around a darts machine and there was this guy just constantly hitting 180s with people cheering him on and taking pictures and stuff. After he’d rinsed everyone – us included - we got chatting. Turns out he’s head tester for Black Corporation, the synth company. When he’s not hitting maximums in the darts bar, he’s testing PCB boards for some of the best poly-synths on the market.”

Tom: “Next day he invited us over to the Black Corporation workshop. We’d been in the market for a new poly-synth but soon as we heard the Deckard’s in action we were sold. It’s one of the best sounding synths we’ve ever heard; it sounds like it’s drunk a lot of the time, but in a good way!”

‘Daisy Chain’ is out now on Poly Kicks 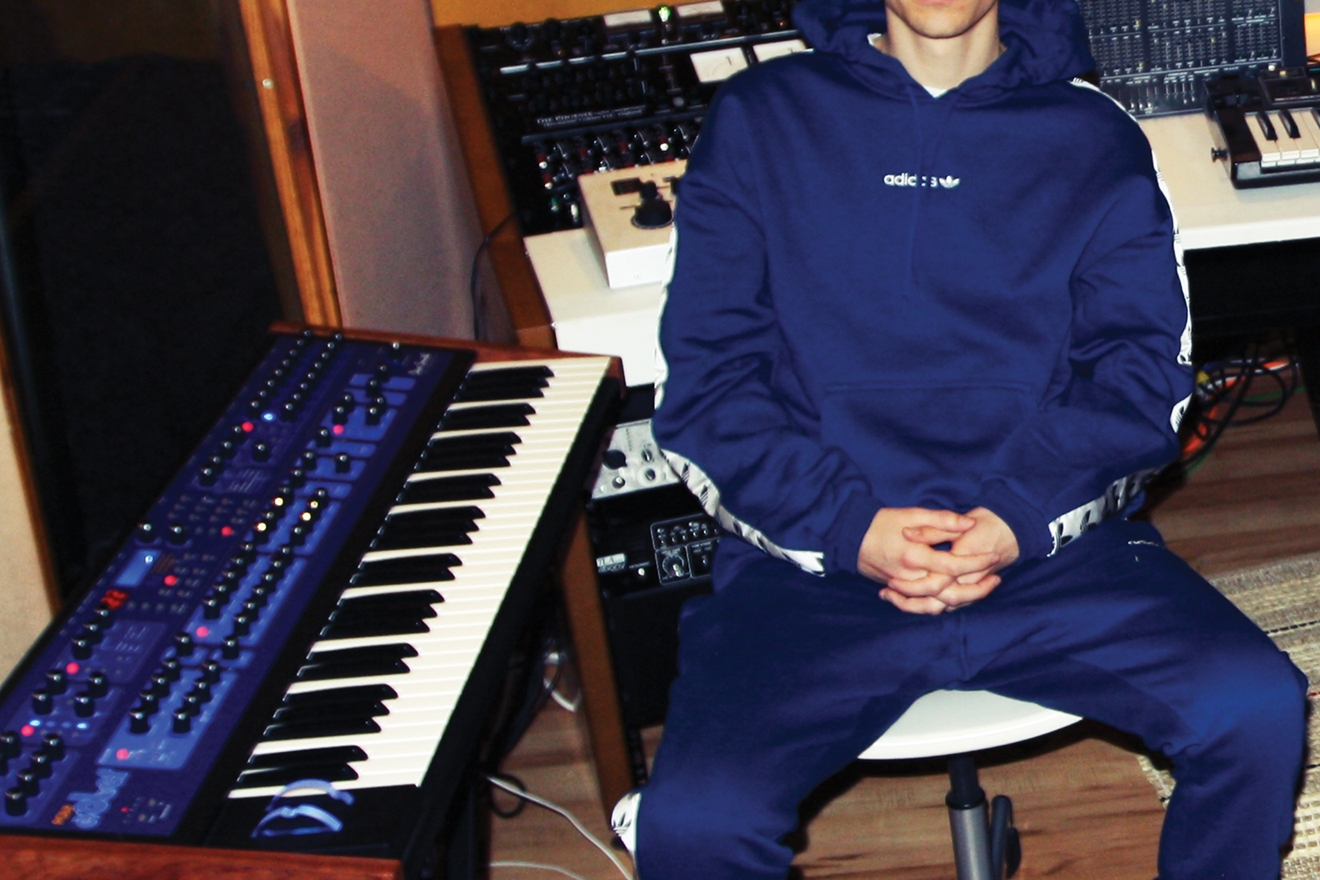 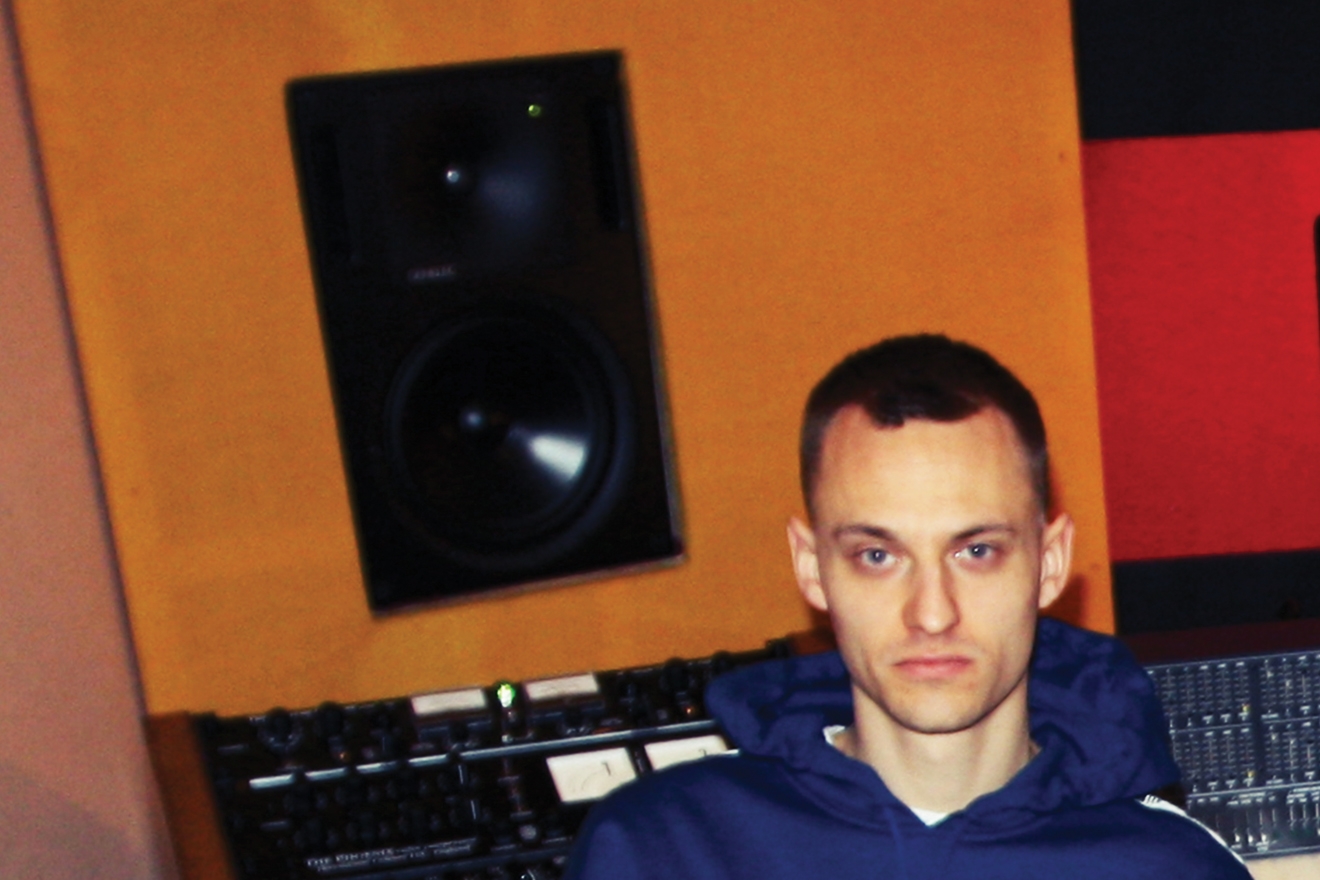 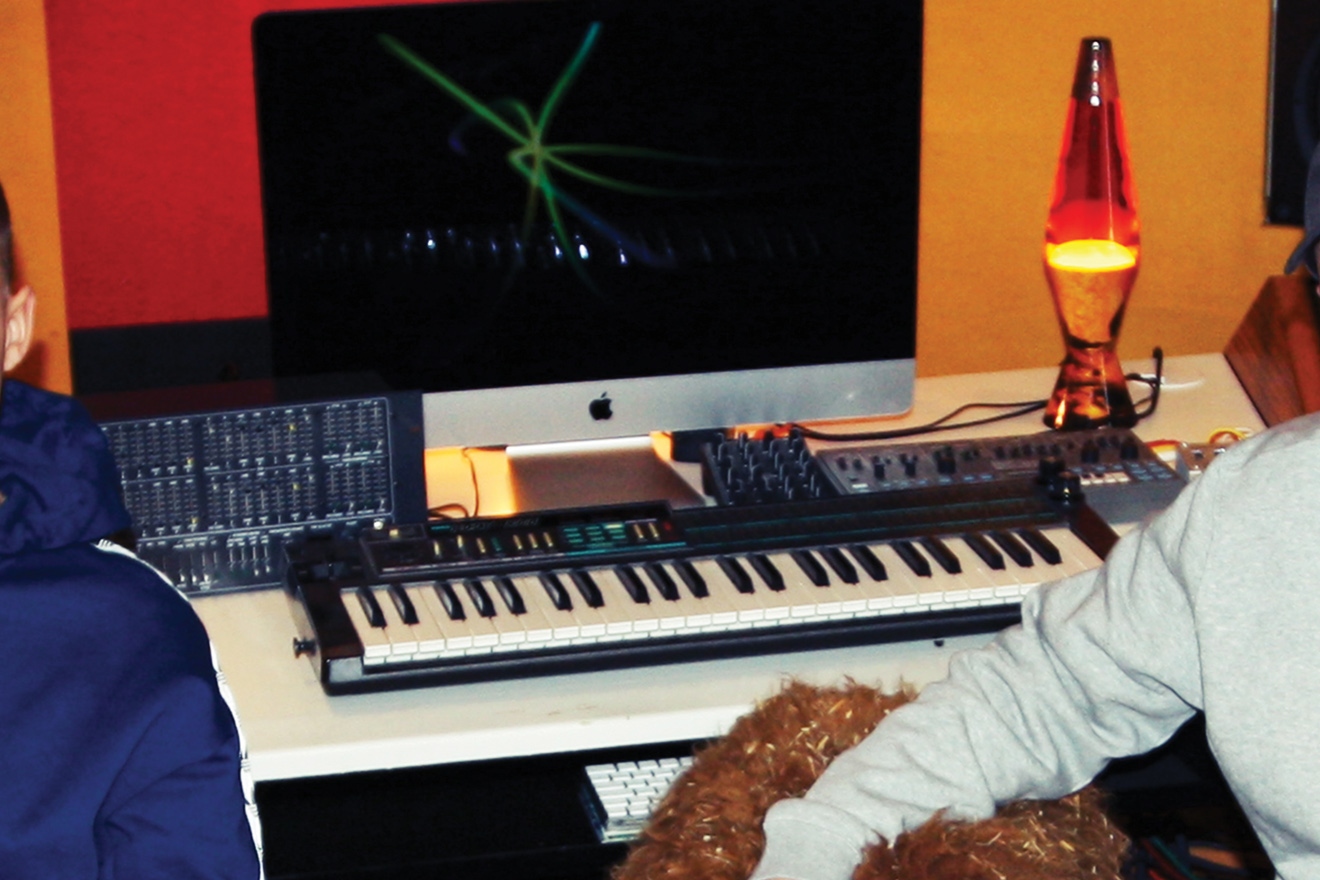 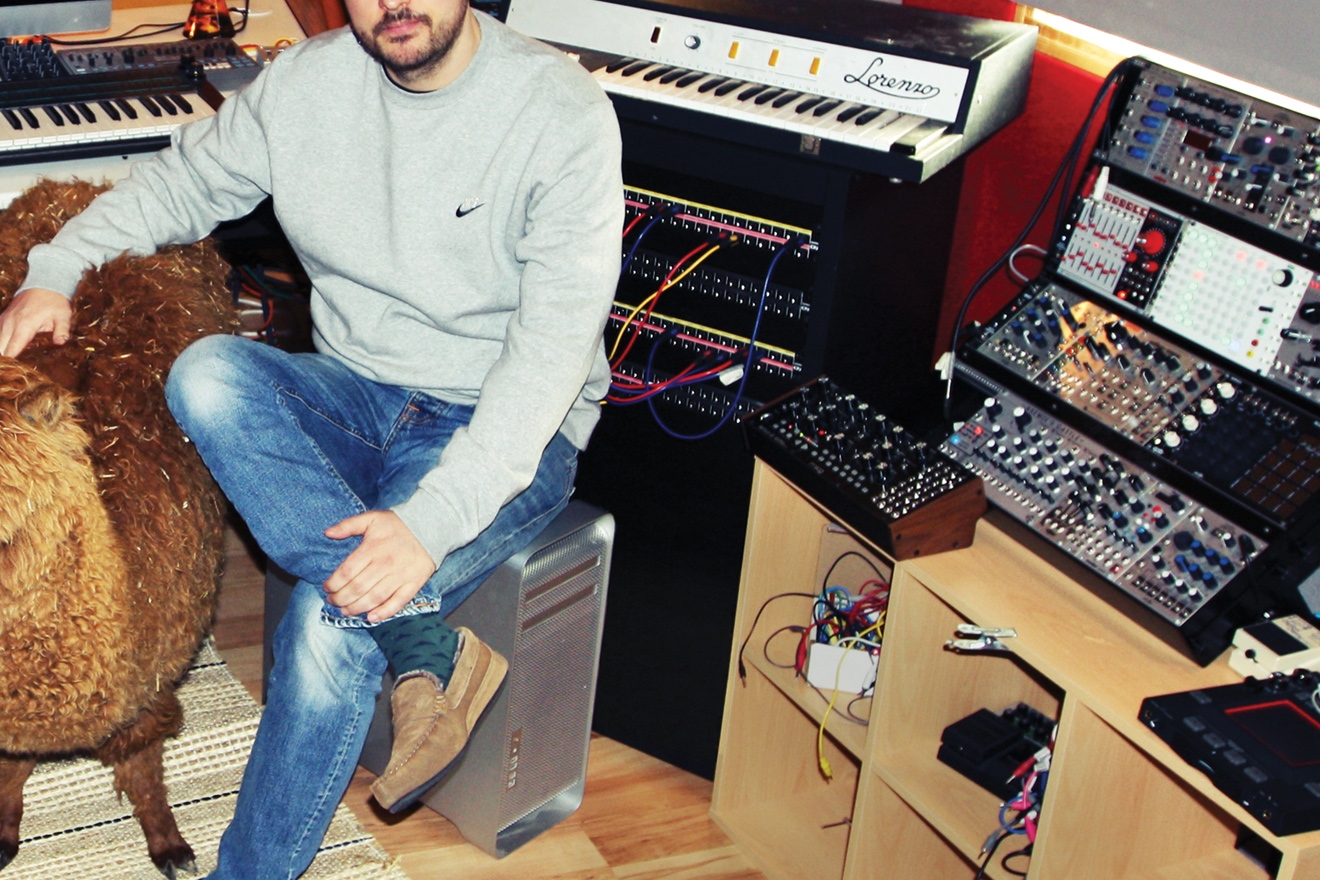