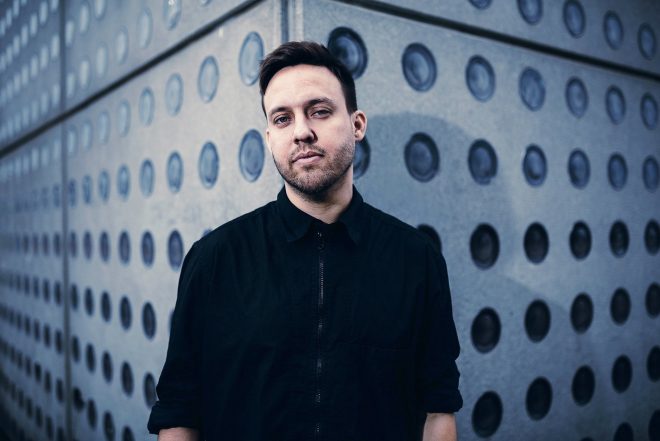 Discussing his involvement in the series and the inspiration behind his reimaging via press release Maceo Plex explained, “The original Vangelis, soundtrack for the movie Blade Runner is my all-time favourite cinema soundtrack and one of my favourite records from the early 90’s is the cover ‘Blade Runner’ by Remake.”

The new release, out July 20 on vinyl, follows up projects from the likes of Tales of Us and Solomun.

Listen to it below and pre-order a limited-edition 12” here.