In 1970s New York, there was a club that was shrouded in both glamour and exclusivity. This nightclub was Studio 54, arguably the most famous of our times. Celebrities of the highest calibre frequented, from Cher and Diana Ross to Arnold Schwarzenegger and Michael Jackson. Disco divas, open drug use and scandalous sex means Studio 54 will forever be remembered in nightlife folklore.

We selected a few of the wildest moments from the club’s heyday. 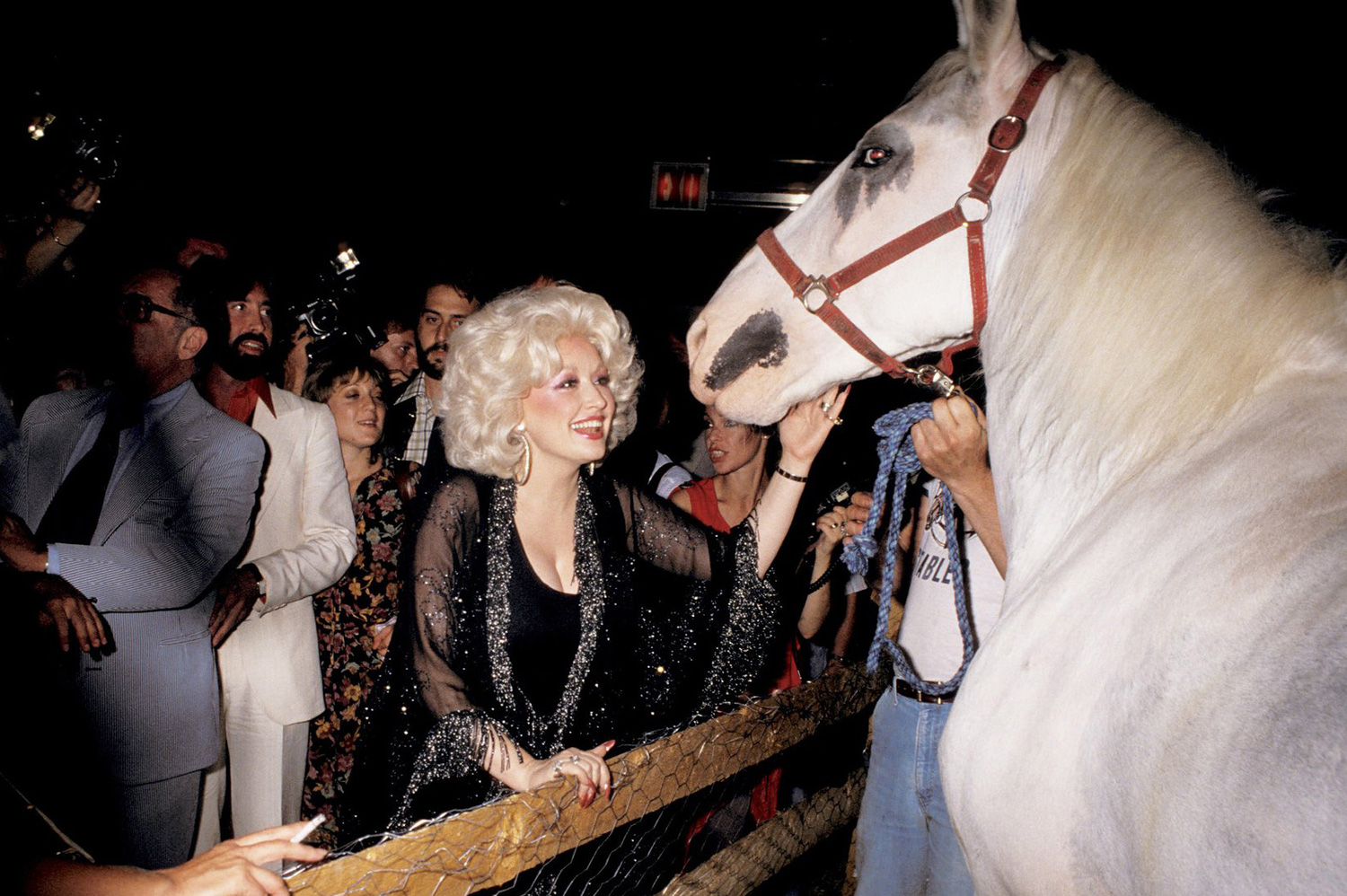 Studio 54’s co-founder Steve Rubell was a known fan of showmanship. Their extravagantly-themed parties are a key part of its history and celebrity. When Dolly Parton was in New York to perform in May 1978, Studio 54 threw a farm-themed party in honour of the country star and they spared no detail, from the bails of hay to a host of animals including horses, donkeys and chickens. However, the farmyard extravaganza proved too much for humble Parton, who reportedly felt uncomfortable about the whole affair. 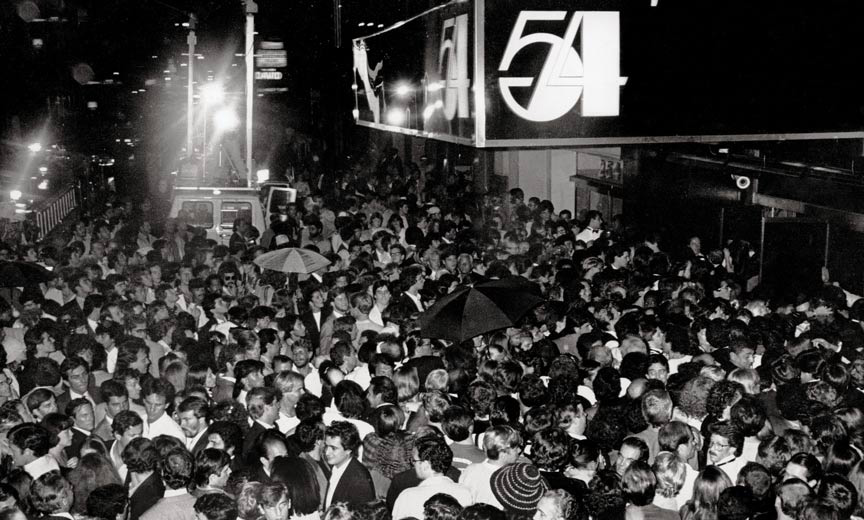 With a door policy that would give Berghain a run for its money, it is no surprise that clubbers would get creative with how to get into the NYC nightclub. People would try anything, from arriving in mountain climbing gear and scaling neighbouring buildings to navigating Studio 54’s inner air vent system. Unfortunately, one man got stuck in said vents when trying to see the revelry first hand and, in tragic circumstances, never made it back out 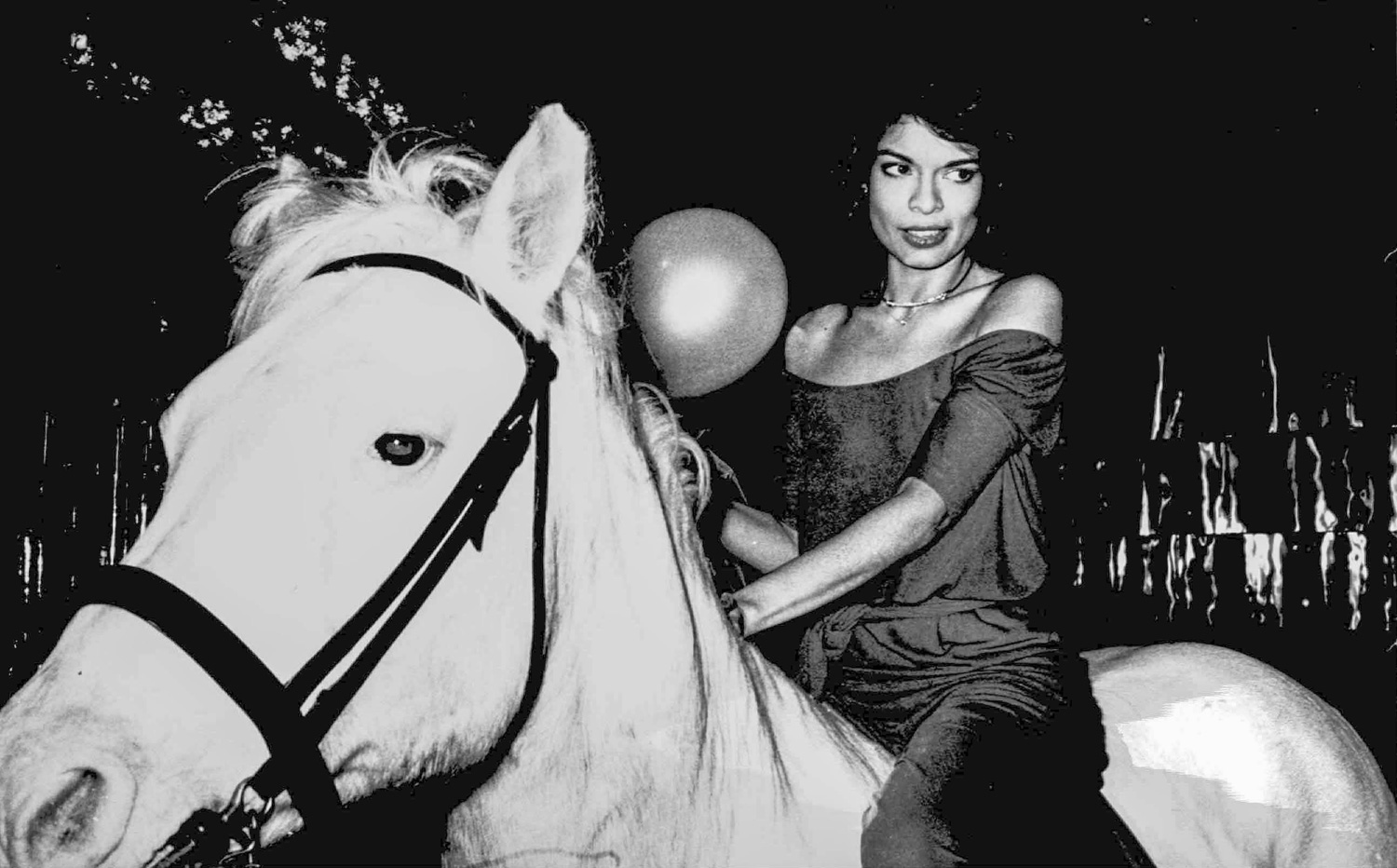 3 When Bianca Jagger rode a horse across the dancefloor

When Studio 54 was still a fledgling venue in New York City nightlife, it hosted Bianca Jagger’s birthday party as a favour to fashion house Halston. Rubell and his team were determined to make the evening a success and decided to gift animal lover Jagger with an unforgettable surprise. This became the most ostentatious moment of the debauched affair, as she rode across the dancefloor on a white stallion provided by the club. It is now known as one of the most famous publicity stunts of the 20th century. 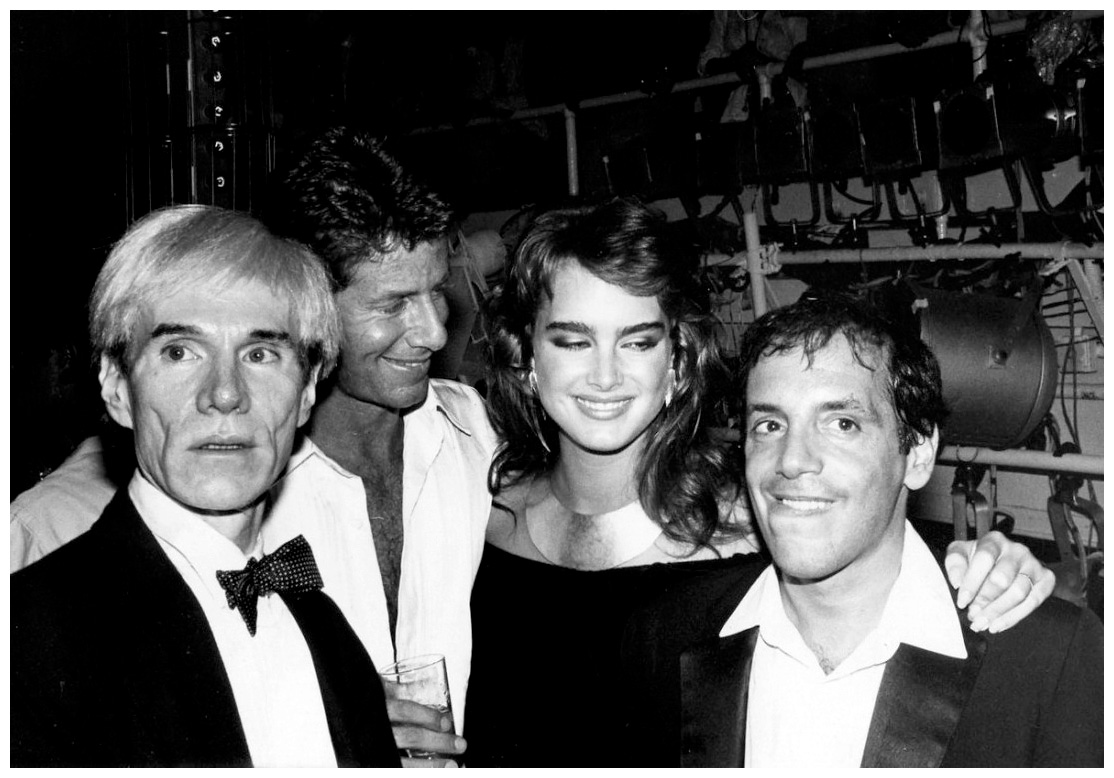 Studio 54 boss Rubell made no secret of the club's success. He once even told New York Magazine “only the Mafia makes more money,” and while it eventually lead to his demise, the nightclub boss would be generous with his celebrity friends. In August 1978, for Studio 54 regular Andy Warhol’s 50th birthday, he was gifted a silver trash can full of a thousand fresh $1 bills, as well as five thousand free drink vouchers. Clubbers playfully threw the notes over Warhol, who reportedly scrabbled on the floor angrily to get them back. 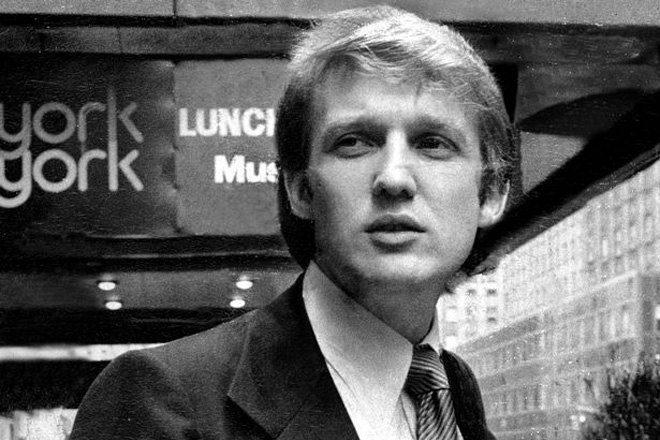