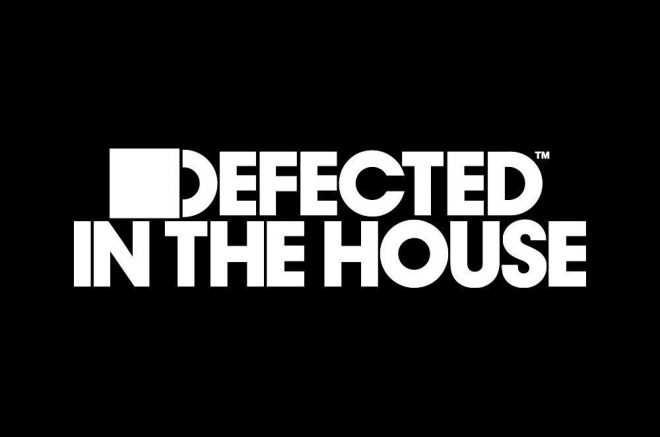 Just one look at Defected’s catalogue and it’s safe to say the label has been a major player when it comes to house music. It not only releases high quality original material from the likes of Dennis Ferrer, MK, Tensnake, Kevin Saunderson, Chez Damier, Pirupa and Flashmob, but its numerous compilations are always a strong indication of the industry’s current house climate. Plus its House Masters series of compilations serves as an educational tool allowing listeners to dig into the foundation of the genre, as well as an outlet to discover timeless music that works magic in a club setting. Defected has been around since 1999, but in the past decade alone, it’s been one of the strongest, most consistent labels around, with DJs and casual listeners digging through the catalogue to find exactly what works on the dancefloor. 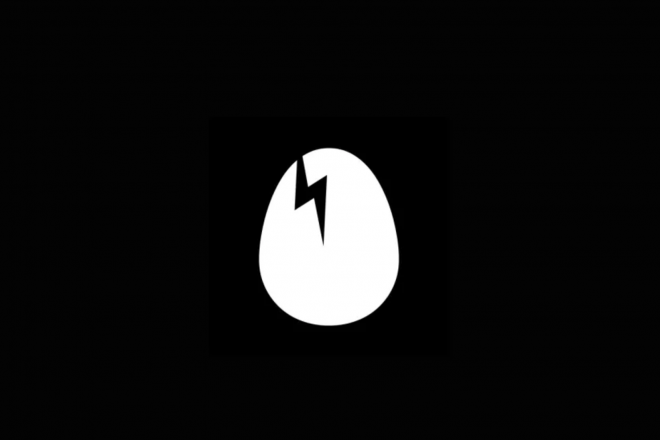 In the past decade alone Dirtybird is credited with launching a revolutionary movement in the realm of dance music. There is a distinct style and essence inherent in the catalogue of releases, which has inspired a cult like following of avid listeners hungry for dancefloor focused beats. Lead by Claude VonStroke, the label is home to his talented friends in Justin Martin, J. Phlip, Worthy and Christian Martin, and has also released music from Eats Everything, Catz N Dogz, Breach, The Martinez Brothers, Friend Within, Cajmere and the list goes on. There’s no denying the impact Dirtybird has had on dance music as a whole, as it inspired a more widespread appeal of bass house around the world and is currently as strong as it’s ever been. 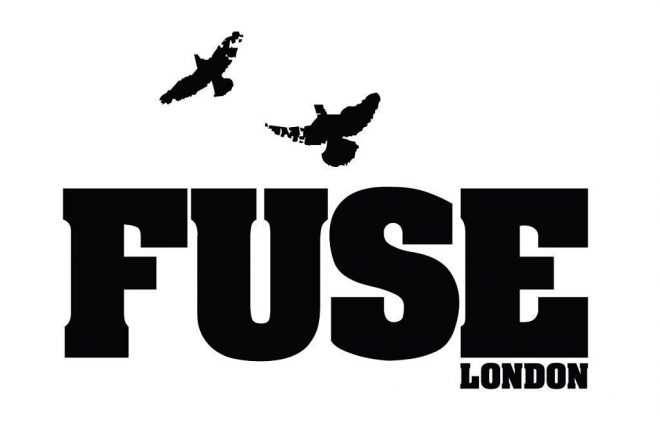 One of the younger labels on this list, Fuse helped bring a minimalistic, stripped back, pure house sound into the spotlight and has been guiding the scene since its inception. There’s a tight knit core group of producers who release on the label, like label head Enzo Siragusa, Seb Zito, Rich Nxt, Ben Rau and Archie Hamilton among others. Through Fuse’s events, which are based in London, the label’s artists showcase their distinct sound of hypnotic and rhythmic house that’s primed for the late nights and early mornings of raves around the world. If a vinyl release from Fuse pops up, DJs will hop on it as soon as possible because these tracks do the trick on the dancefloor and will never leave their record bag. This label is a hidden gem of the underground, as influential as they come, reaching the far corners of clubs filled with true heads who yearn for essential house music.