We're celebrating the last 10 years of dance and electronic music with the Label Of The Decade poll. Here, Harrison Williams charts the most influential house imprints of 2007-2017

The history of the house genre dates back to the mid 80s when DJs were innovating and evolving disco with harder hitting beats. As Farley “Jackmaster” Funk describes in the Unsung documentary, "those songs didn’t have structure, but the beats were killing. We brought our drum machines to the club and created electronic 4/4, it just made disco sound very thunderous.”

These days the genre is as strong as ever, with labels building stacked catalogues of releases that work magic on the dancefloor and have listeners captivated by distinct house rhythms. In the past decade alone electronic music culture has gone through many phases, but house music has remained as a guiding force, bringing on new avid listeners and continuing to enthrall longtime aficionados.

From influential underground imprints to more established outlets, here are the top house music record labels of the past decade. 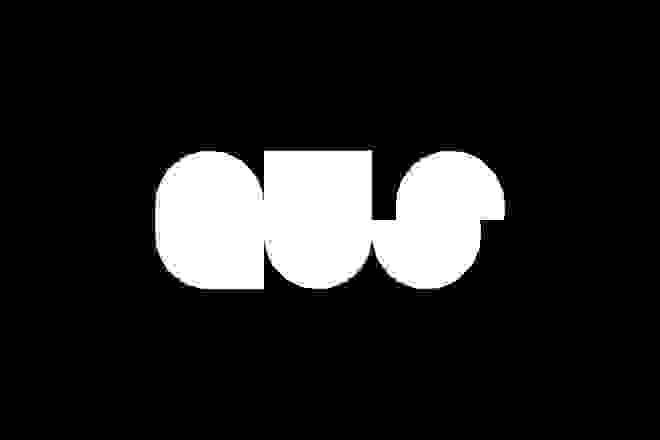 Will Saul and Fink launched AUS Music in 2006 and the label has been one of the most consistent outlets in the realm of house music ever since. Tasteful and sophisticated, yet primed for a raucous release on the dancefloor, AUS has dropped material from talented producers like Joy Orbison, Midland, Bicep, Dusky, Deetron, Leon Vynehall, Youandewan, Marquis Hawkes, Cassy, Paul Woolford, Huxley and so much more. For many who venture toward the underground, AUS is usually their first stop as it provides a stark contrast from the mainstream sounds and textures prevalent in other labels. Expect strictly class house music from AUS, each and every time. 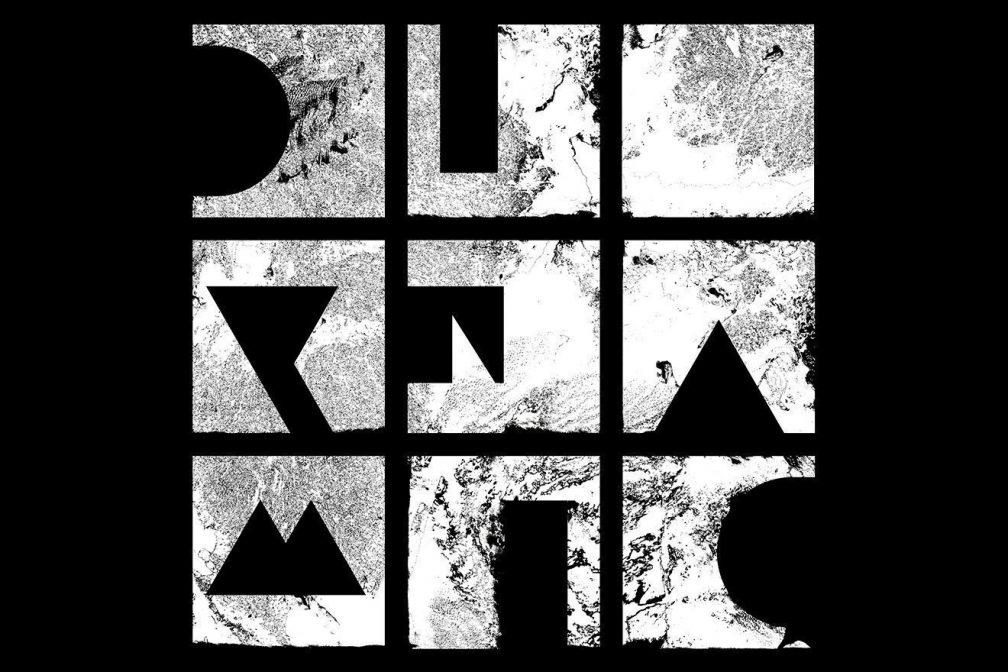 If it’s released on Diynamic there’s a high chance it’s a dancefloor bomb made for peak-time moments. The label has been around for over a decade and has built a reputation for relentless, vigorous, techy, yet deep and emotive dance music, with each release getting much deserved attention from accomplished DJs and the general public. Solomun launched the label with Adriano Trolio, and throughout the years it’s released material from the likes of Adriatique, Stimming, H.O.S.H., ANNA, Kollektiv Turmstrasse, Steve Bug, David August and more. Festival season is prime time for Diynamic’s music to be released and the distinct big sound of those stages radiates with the label’s essence.