When Malcolm X said “the most unprotected person in America is the Black woman” he may not have realised that the this statement far exceeded just the Black women in America.

All around the world we see how misogynoir is prevalent whether it is healthcare, education, or justice against police brutality — it seems like we are collectively stunted when it is time to protect Black women because the systemic and institutional biases at play, rely on Black women’s labour.

Dream Hampton did the unthinkable when she made the Surviving R. Kelly documentary series released in 2019. Hampton spoke with some of the women who had been subjected to abuse by R. Kelly and for the first time, people could slowly start to grasp the sinister nature of Robert Kelly’s presence in the music industry all of these years. How is it that for years and years accusations had been levelled at R. Kelly yet he went on to win numerous accolades for his music?

Is it because he primarily targeted young Black girls from low socio-economic backgrounds? Probably. 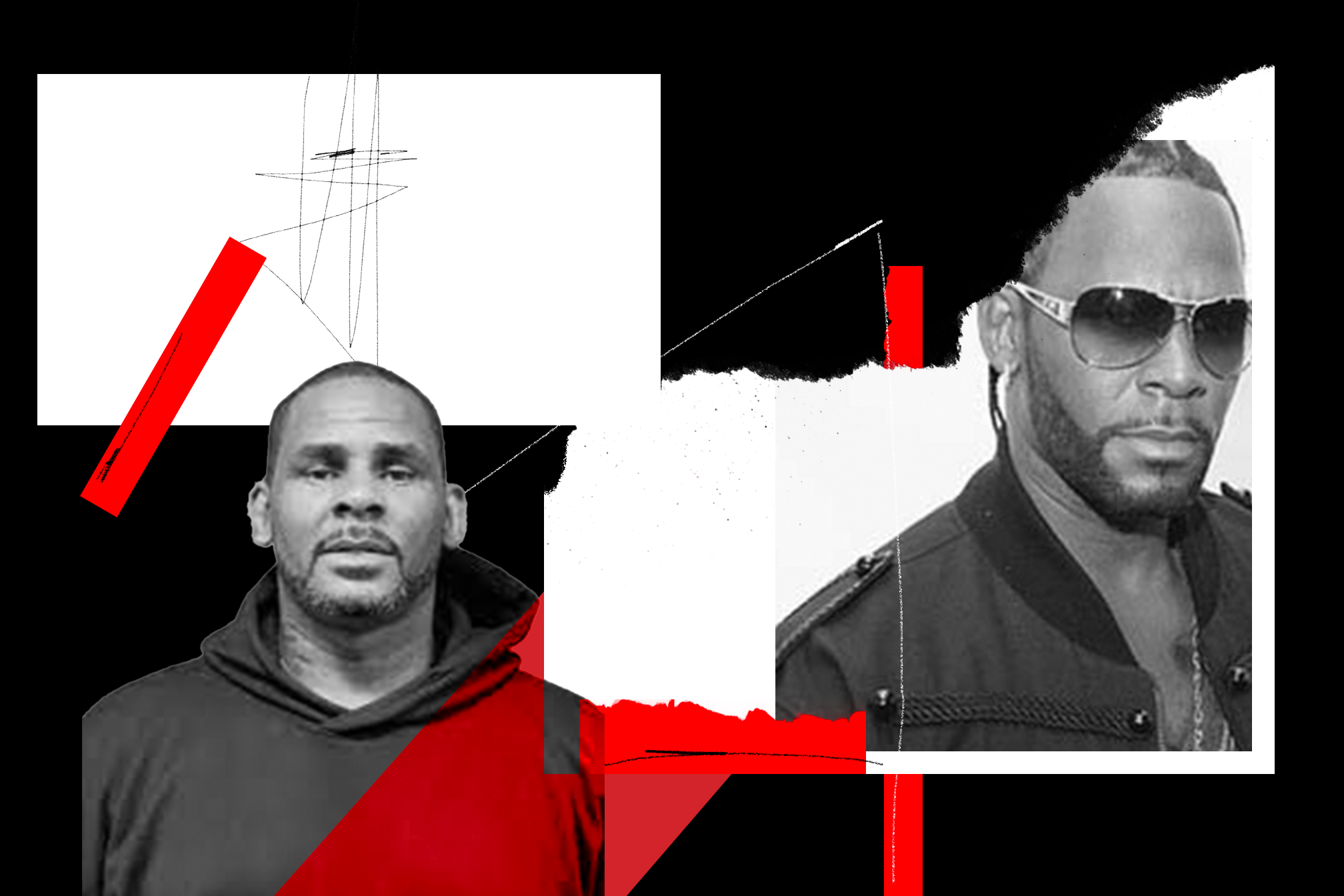 Hampton feared for her life once the documentary episodes aired, because a lot of people, namely men, were upset that she could speak so publicly on R. Kelly’s predatory ways. It seemed like there was a secret code that Hampton had contravened by not staying quiet about an abusive Black man.

Hampton had to move out of her home due to numerous death threats, all because she dared to offer a safe space for women (who were at the time young girls) to voice the trauma they suffered at the hands of R. Kelly.

The criminality of his “marriage” in 1994 to Aaliyah when she was 15-years-old and he was 27 became a discussion point. People could no longer deny the depravity of his behaviour when a former tour manager detailed how he bribed an official to get a fake ID for Aaliyah so the marriage could go ahead.

The dominant narrative prior to the documentary was that these girls and women were lying, so R. Kelly was acquitted. The accusations never went away though. I for one, was extremely disappointed at the number of high profile women who could barely hide their support of R. Kelly - calling the allegations against him “a sure way to bring a good Black man down”.

Although it took almost 30 years to get justice, R. Kelly could no longer out manoeuvre his way out of the mountain of evidence tying him to his vile acts.

I remember reading about R. Kelly’s sentencing and thinking to myself, “but when will we see similar justice in the UK?”

Before the rapper Ty tragically died in 2020 as a result of COVID, he had been very vocal about a certain man within the UK music scene who is alleged to target Black girls in a similar way. Stories had been surfacing for years, and every so often there would an outpouring of young women talking on social media about the creepy interactions they’ve had with this individual. Yet for too long these accusations seemed to never get past the internet, until recent joint investigations by BBC News and The Guardian brought accusations of sexual misconduct and abuse against Westwood dating from 1990 to 2020, which he denies, to mainstream attention. 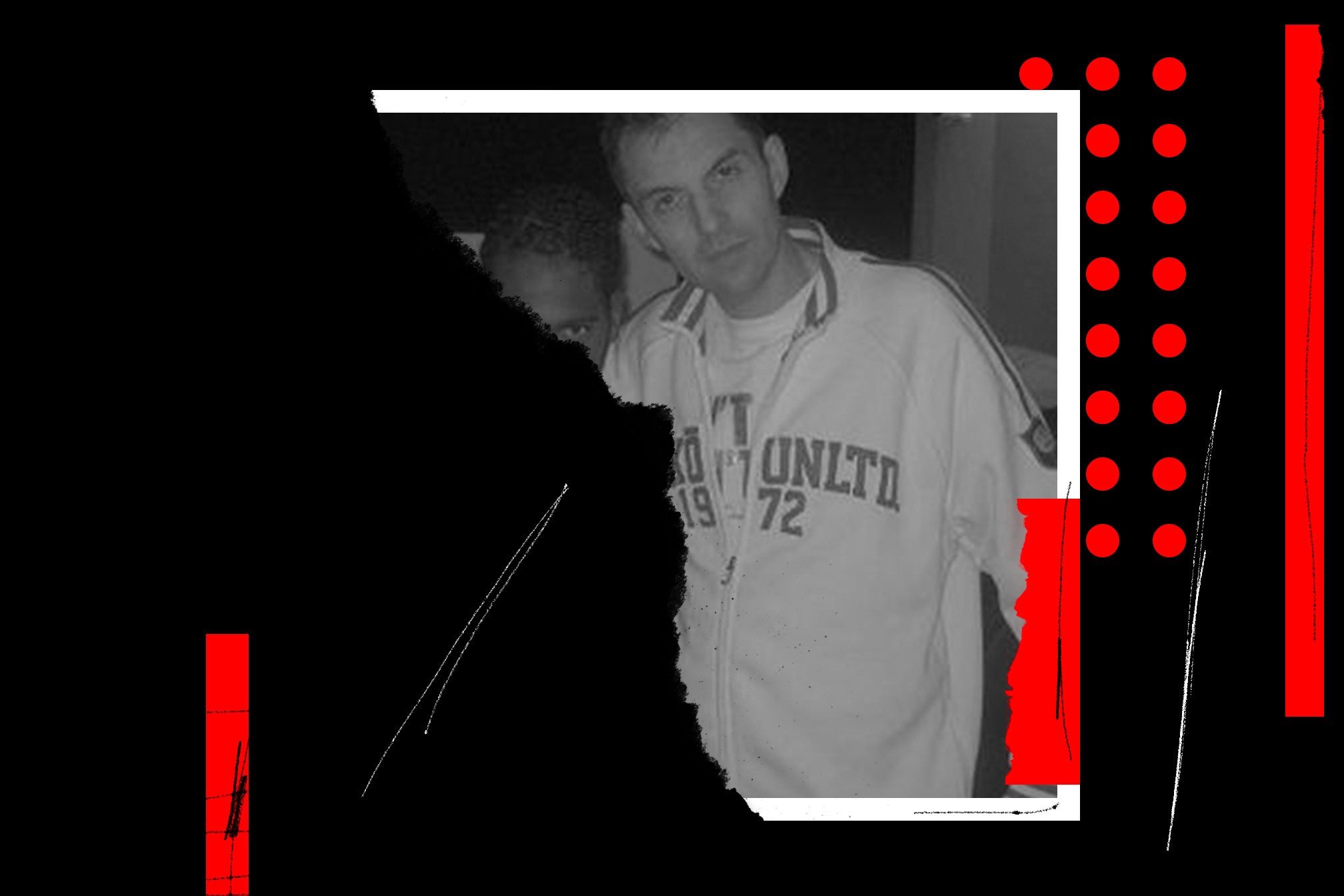 R. Kelly did not have whiteness in his favour as a man when he was abusing these Black girls, but I do wonder if that would’ve made any difference since Harvey Weinstein’s whiteness did not insulate him from the consequences of his actions.

As for our UK alleged predator, any criticism made about his behaviour has too often been met with harsh resistance from Black men who are adamant that what this man has “done for the UK hip hop and R&B scene” far exceeds the slight inconvenience of him preying on Black girls.

When Ray BLK spoke up about the assault she experienced at the hands of a fellow musician, she says she had been deterred from initially saying anything by a friend who said that it wouldn’t be fair to ruin a Black man’s career. And there you have it — the safety of Black women and girls constantly being compromised and used as bargaining chips to secure the greatness of men. When will enough truly be enough? When will we decide that no matter how talented a man is, that talent does not afford him free reign to terrorise young Black girls?

The truth is that the UK music industry its woefully behind regarding the #MeToo movement because most women in the industry feel that their position and success are in precarious situations as it stands. We know that a wall of silence, shaming and gaslighting is adopted by men, and in some cases enabled by other women, when women speak out about the ways in which they’ve been violated. The culture of predatory behaviour exists on a spectrum: from the way that some Black men support and encourage white artists and DJs to disrespect Black women online and in person, to the way that dark-skinned female artists are spoken about in comparison to their lighter skinned counterparts. These Black women are in danger regardless of the shade of their skin, however the oppressive dynamic shifts slightly when cloaked in the desirability for lighter skinned women.

The conviction of R. Kelly is a clear sign that justice is possible for the least protected women and girls in our society. It is time that Britain starts marching to the beat of a different drum, because the dreary beat of ignoring the plight of Black women in the music industry will soon become drowned out by the voices of the women who inevitably mobilise to overthrow this festering toxic behaviour.