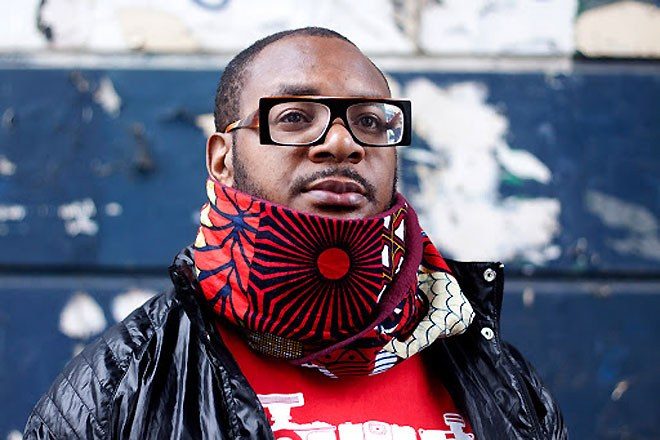 UK hip hop pioneer Ty has died at the age of 47.

Ty, real name Ben Chijioke, had been in an intensive care unit receiving treatment for coronavirus in April and a fundraising campaign had raised £20k to help his recovery.

Tributes are pouring in on social media to the rapper who has been a mainstay of the UK hip hop scene for over two decades.

Ty released three albums for Big Dada between 2001 and 2006, including 'Upwards' which was nominated for the Mercury Prize and contained scene hits 'Ha Ha' and 'Oh You Want More?'.

In 2010 he released an album for BBE and then switched to self-releasing in 2018 with 'A Work Of Heart'.

The self-proclaimed 'real Mayor of Brixton' pioneered UK hip hop during its golden years around the turn of the millennium alongside peers like Roots Manuva, Jehst, Blak Twang, Skinnyman, Rodney P and Lewis Parker.

He was also involved in the Hip Hop Shakespeare Company and was a keen advocator of spoken word poetry.

His most recent tracks had been remixed by Kaidi Tatham and Moses Boyd.

We have reached out to Big Dada for more information.