This past weekend, the Desert Hearts crew celebrated their five-year anniversary of bringing dancing and positive-vibes around the globe by kicking off their new flagship event, City Hearts, in Downtown Los Angeles.

Tapping into their loyal fanbase on the west coast, the 10-hour open air show sold over 2,600 tickets and featured live art, a fashion show, healing sanctuaries and plenty of top-notch music to move your body to.

In a well-formed effort to spread love and kindness, the launch of the new event came paired with the outset of their new charitable undertaking, Helping Hearts. Attendees were encouraged to arrive with much-needed supplies for Los Angeles’ homeless population and 25 per cent of the festival’s proceeds were donated to Downtown LA Mission homeless shelter in Skid Row.

Honored guests of the event included local LA legends Doc Martin and Marques Wyatt who served up a cloudy and fervent b2b set with a display of delightfully dark tracks. As the party ventured deeper into the night, the packed and stylish crowd were treated to colorful and bouncy sets from the beloved Desert Heart staples Porkchop, Marbs, Mikey Lion and Lee Reynolds.

Check out the photo gallery below. 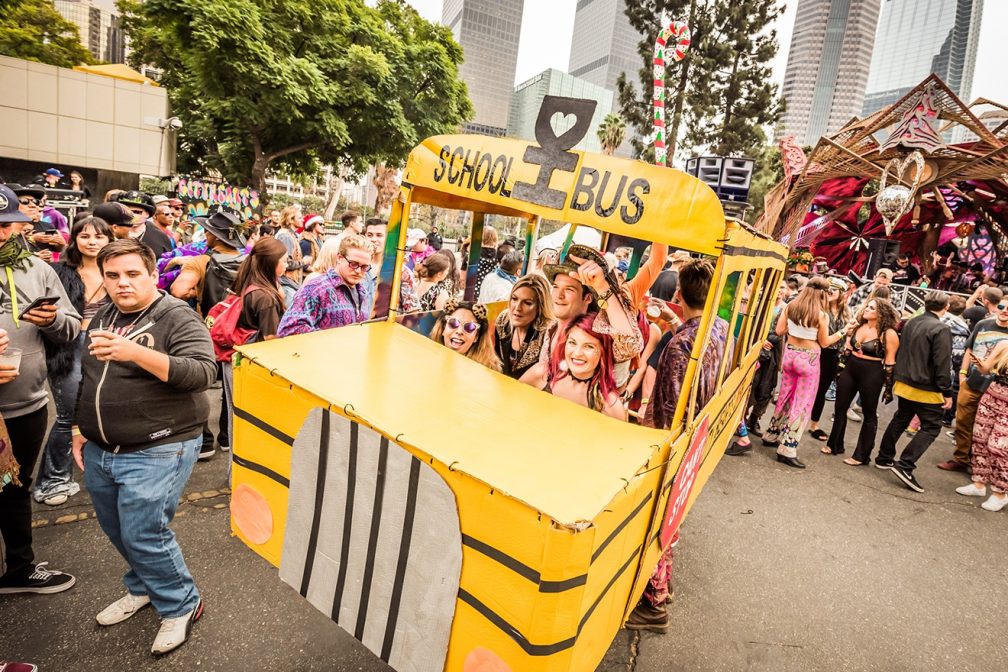 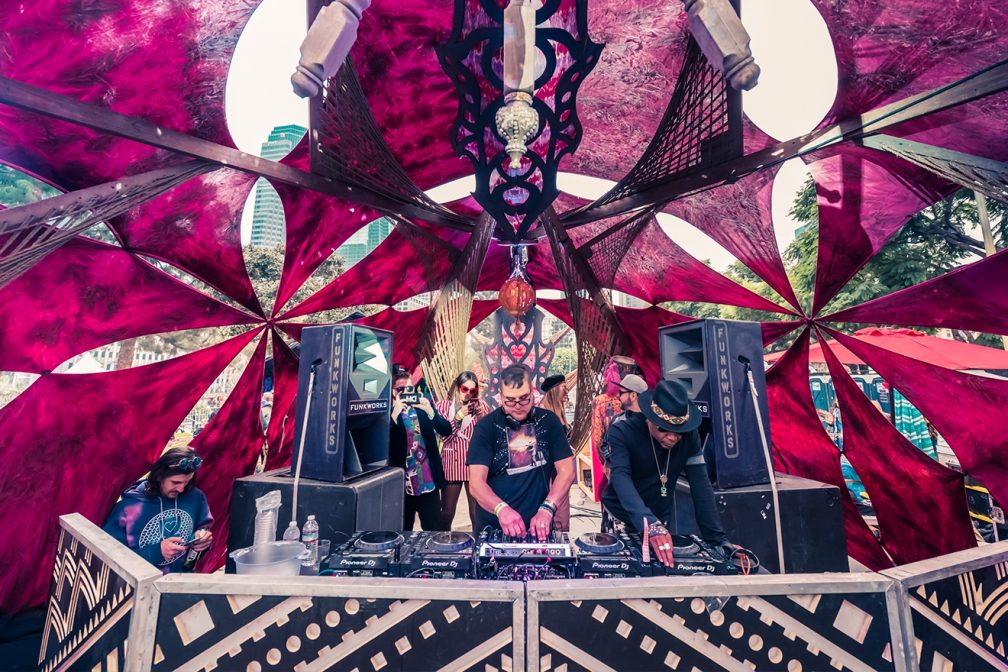 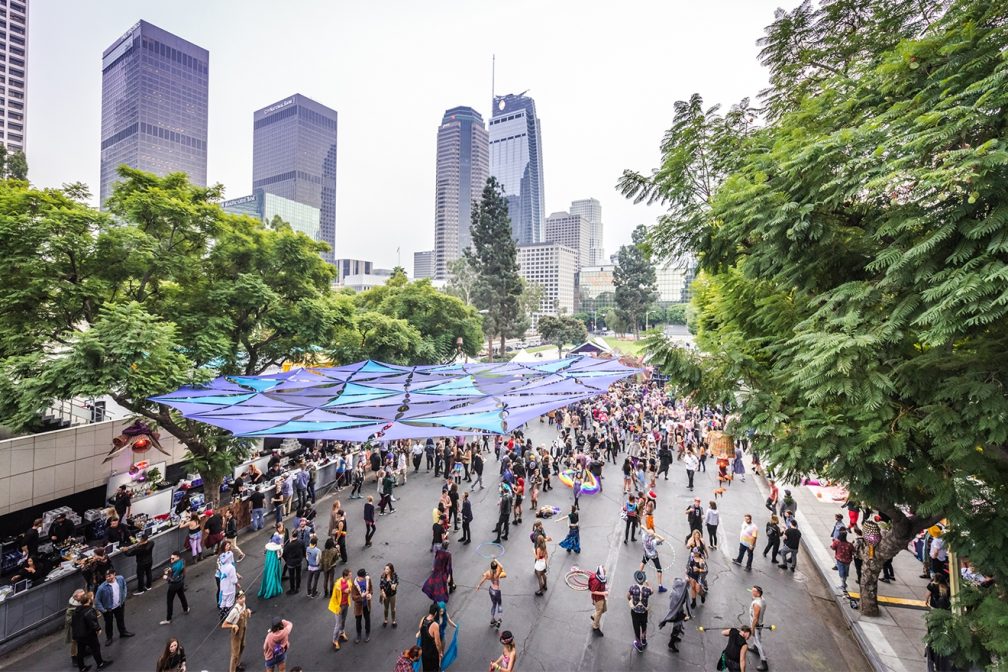 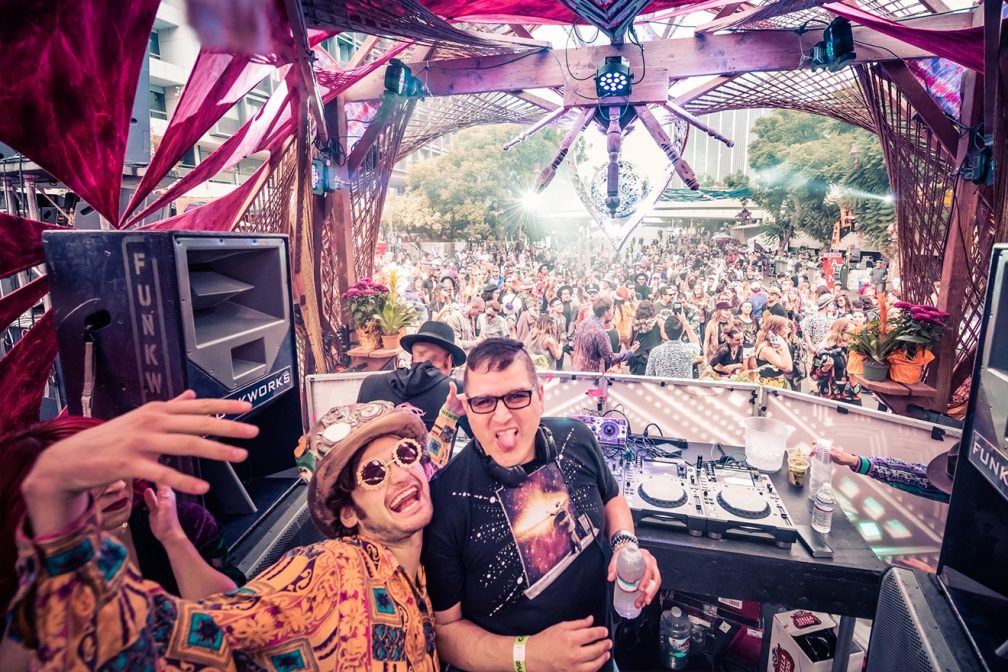 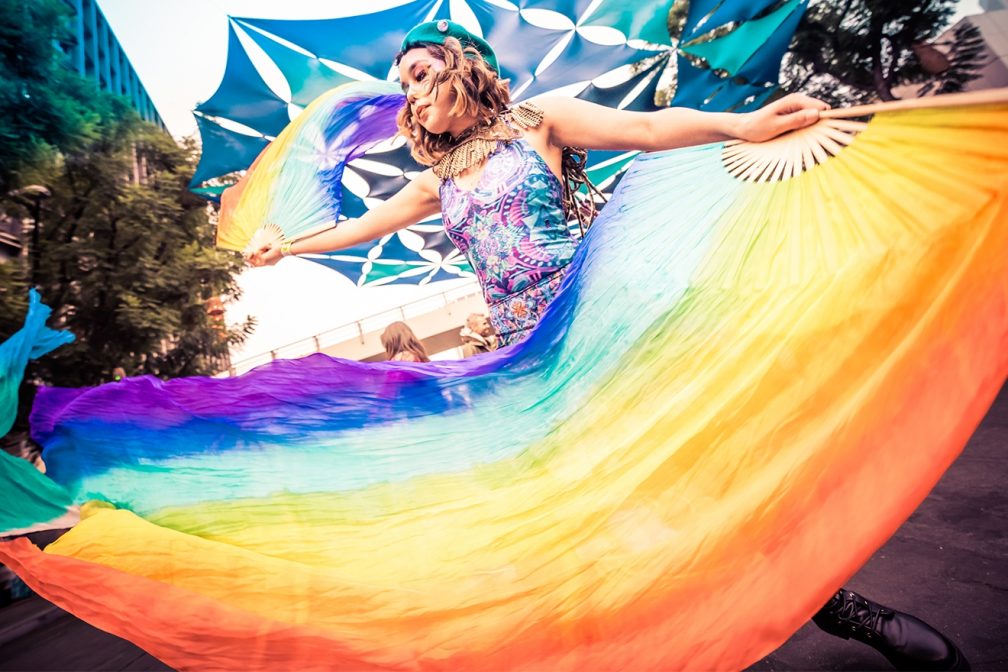 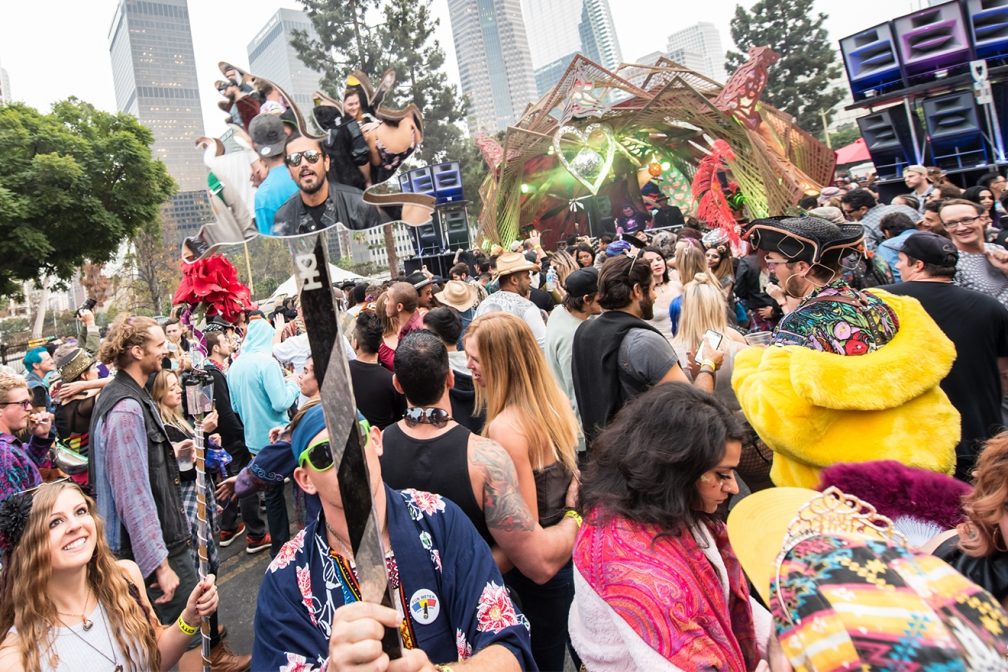 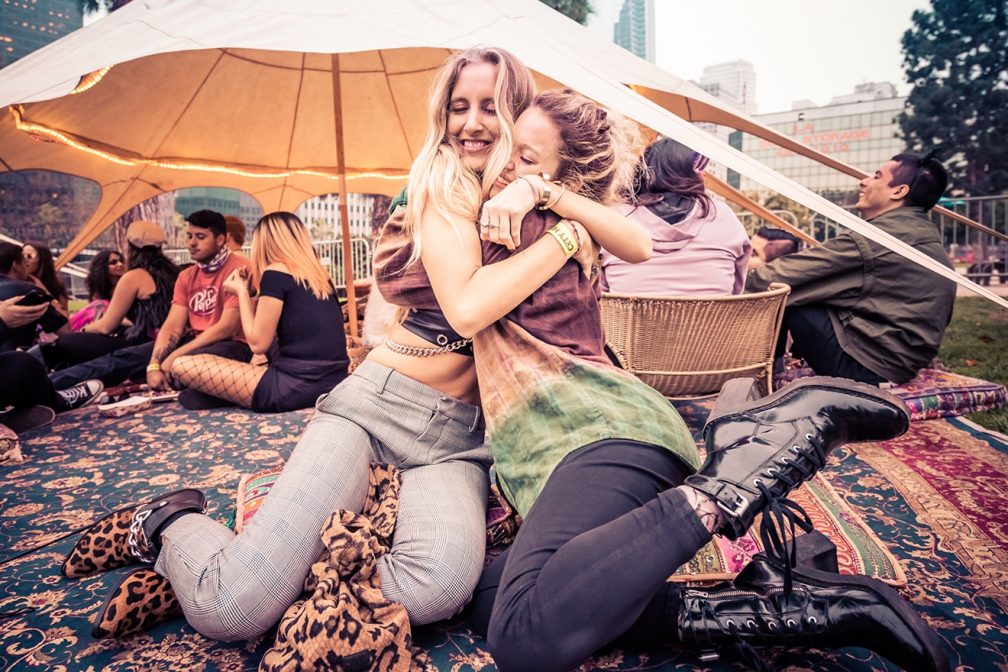 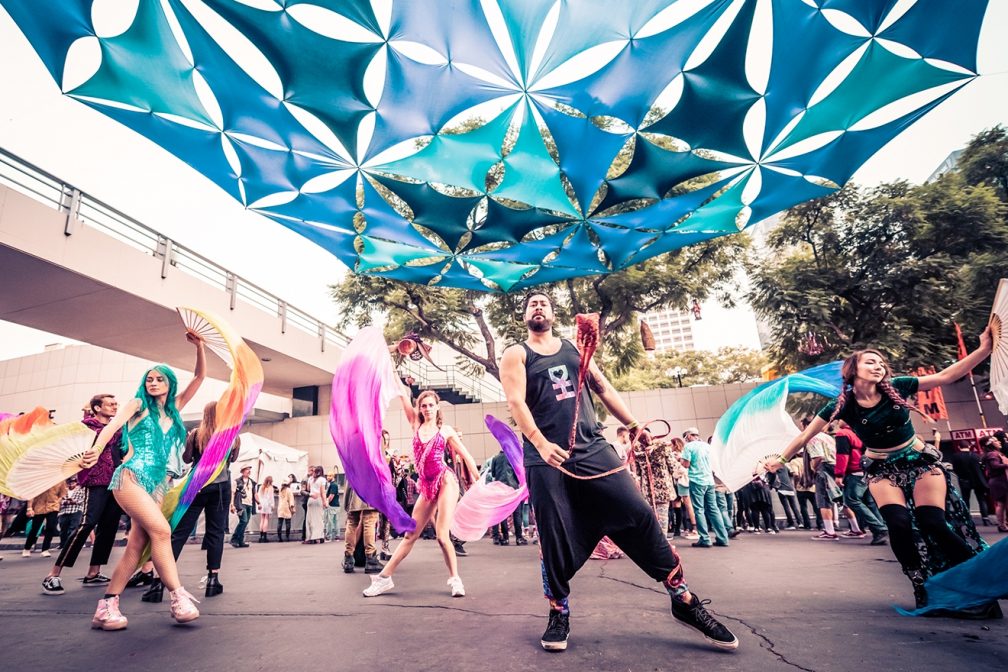