Describing the kind of music you’ll hear at a Tonga party as “the point where DJ Q and grime meet”, Skinner goes on to compare the packed atmosphere behind the decks to that of the kitchen at three-Michelin-starred restaurant El Bulli. “There’s almost more chefs than customers,” he jokes. When asked what made them bring what seems such a quintessentially British take on bass music to the techno capital of the world, Skinner is quick to reply. “I’ve been DJing in Berlin for four years, but it’s only just starting to click. You can play a Skepta record anywhere in the world now and it’ll go off.”

Fast-forward a few hours and you can see exactly what Skinner means when he compares Tonga to a chef-heavy kitchen. In the Prince Charles’ modest DJ booth are at least 10 DJs and MCs, gun salutes aloft below the trademark green Tonga balloons, as everything from ‘Dooms Night’ to ‘Ripgroove’ to Prince to what Skinner describes as “strip-club hip hop” is spun out, nothing being played for much longer than a minute. The moment they went on, the crowd at the near-full, 650-capacity venue crowded forward and began to go apeshit, making it clear that Berlin definitely gets Tonga’s very British take on bass music and carnival vibes. “Let’s all go to Berghain and have a sex party,” quips Mike – but with the music moving at what seems a hundred miles an hour, Tonga’s Berlin party is about as far from a Sunday morning at Berghain as you can get. 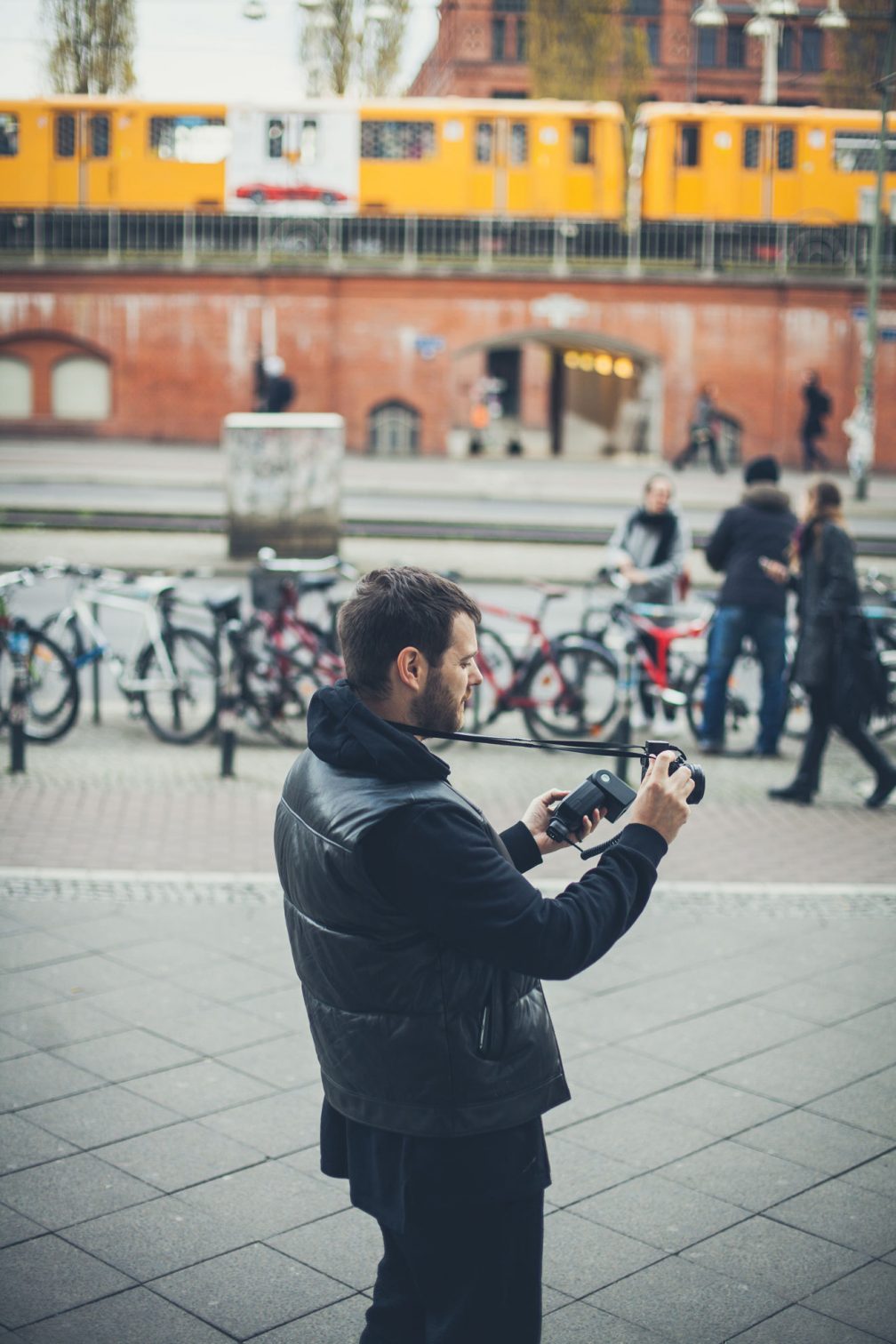 Later on in the green room, as the night begins to wind down, Skinner tells us about his plans to put more music out under the Tonga banner (they released an EP in 2015) but insists the parties come first, with the music to follow only when it’s right. “The only thing we’re trying to do with [making] music is make something we can play in the club,” explains Skinner. “And I think when you have that approach it really raises your standards. I could have gone on touring The Streets for another 10 years, y’know, but I’ve never looked back.” Well, he always was one to push things forward.