Reminded by Mixmag that there’s a long, honourable tradition of the highest calibre DJs hiding in a darkened booth, making the dancefloor move, Mount relaxes. He does, after all, have long experience of DJing, going back to his Brighton days. He says his favourite of his own club-centric remixes are the funky shuffle of KD Lang’s ‘Coming Home’ and the spaced 4/4 pulse of Lykke Li’s ‘I’m Good, I’m Gone’, but his favourite of all is his bubbly warped pop take on Box Codax’s ‘Naked Smile’. Along the way he’s also remixed everyone from Gorillaz to Lady Gaga, Roots Manuva to Goldfrapp, while of contemporary dance music, he lists Moderat, John Hopkins and Daniel Avery as his favoured listening.

Now based in Paris, he’s fallen in with a real cross-section of the Gallic dance music elite.“It’s really weird how many of them I know,” he laughs. “In London there’s all these niche club scenes, but in Paris everyone knows each other. I went there knowing Justice and Philippe Zdar of Cassius, but since being there I keep meeting people, from Etienne de Crecy to Air. Everyone’s friends; it’s a really nice creative bubble.” 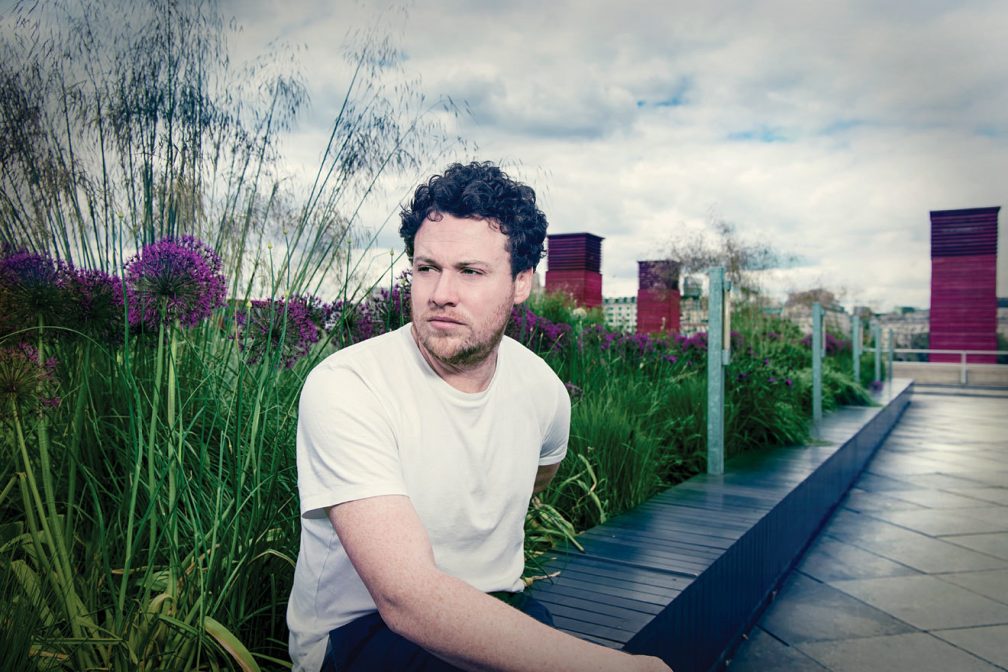 For ‘Summer 08’, though, he looked across the Atlantic. He says that after years of being very protective about his music, he’s mellowing and now welcomes opportunities to “understand what I can achieve with other people involved”. Thus Outkast producer Neal Pogue was signed up, and famed US producer Bob Clearmountain, who’s worked with Bruce Springsteen, Bryan Adams, Toto and others, mixed the song ‘Night Owl’. Indeed, one of the album’s loveliest moments is down-tempo; the warm, delicious ‘Mick Slow’.

“It’s based around a sample from Mick Karn’s ‘Weather The Windmill,” says Mount. “Years ago I bought a job lot of tape cassettes off eBay and it was on an album called ‘Titles’, his first solo record. We were touring before ‘Nights Out’ in a Nissan Micra with a tape-player listening to Karn’s crazy fretless bass stuff, a sound so evocative of the 80s. Why did nobody sample ‘Weather The Windmill’ before? I had a loop of it for about 10 years but never had the confidence to use it. There’s even a song called ‘She Wants’ on ‘The English Riviera’ which is me trying to make a song out of that loop. To be honest, there were around 100 permutations of ‘Mick Slow’, it just gestated and grew.”

Metronomy are, then, makers of quality electronic music, to be filed alongside Hot Chip, Caribou and Django Django, bands related to the dancefloor but not always on it. Even so, it’s worth asking when Joseph Mount last had a really good dance. He looks diffident again, before admitting that “it’s never occurred”, then adding, “I reckon I could have an epiphanal moment if I did some pills, went to a club and went crazy, but it hasn’t happened yet.” Summer ’16, perhaps?