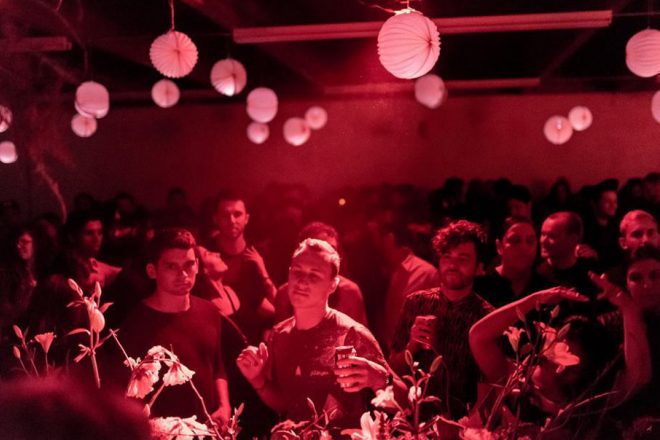 Dig Deeper came to be when two forward-thinking music fans saw something missing in the Los Angeles scene and decided to take the matter into their own hands. Masha and Alison Swing co-founded the party series out of a mutual love of house, growing it from a one-off night at a local bar to a serious staple of the Southern California underground scene that has brought in the likes of The Black Madonna, Solar, Axel Boman and many more.

"We were the newcomers, and now we’re the regulars!" Co-founders Masha and Alison cheered when asked about how they position Dig Deeper amongst the Los Angeles scene. "It’s been a trip to have labels and artists we respect in the global electronic music scene give us support. We're building the parties that we wished were happening."

Dig Deeper emphasizes consistency ("Trust me, it’s always going to be good no matter who they book", they stressed as the experience most of their attendees understand about the party) which has allowed the brand to balloon in its following and stature within the city's electronic scene. In fact, they've made such an impact on the city that it's now time for Dig Deeper to go beyond. The team behind the party aims to launch a label offset and take Dig Deeper on tour to other cities around the world. 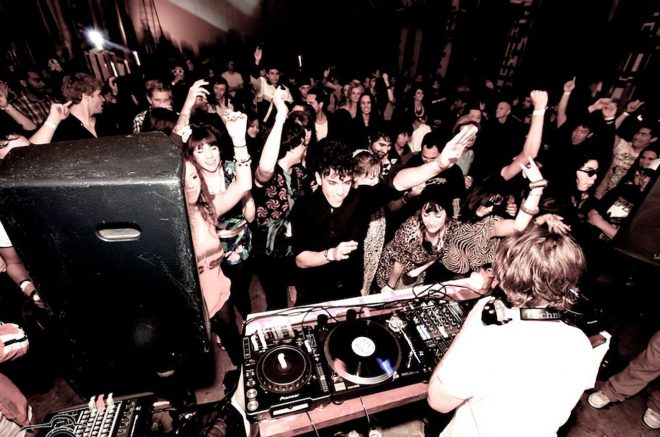 Making Shapes has been commanding the party circuit in Los Angeles since its inception in 2009. Co-founders Jeni Erickson and Alexandre Mouracade are talented DJs and longtime members of the scene and used their own promoter backgrounds and awareness to create a space that invited a variety of different groups of people out to dance floor in Los Angeles.

But besides a jam-packed floor, Making Shapes has succeeded thanks to its fearlessness of diversity. Each edition taps into a different energy - whether it be from hip hop to house and the underground - and Making Shapes has always embraced the lawless vibe of the warehouse.

Making Shapes has booked major names like Justin Martin, Magda and Simian Mobile Disco but still embraces its reputation as one of the prolific names in the city upholding the raw, intimate vibes of the Los Angeles party scene.