In the early 1970s, something special was bubbling amongst New York’s nightlife. The new sounds of disco had permeated through the soul and funk scene to an audience of feverish, eager-eared revellers. By the end of the decade, disco had a hand in immortalising some of the most iconic nightclubs to date: Studio 54, Paradise Garage, and Better Days.

Someone who helped to memorialise those thriving glory days of disco’s birth was prolific photographer Bill Bernstein. Capturing the core of every popular dancefloor in New York, Bernstein’s work celebrates the pioneers, the partygoers, and the prodigious venues that exist in the memory of ‘70s New York.

Read this next: Photographs from Studio 54's heyday have been sold as NFTs for charity

Bill Bernstein has now teamed up with Defected sub-label and disco familiars Glitterbox to host an exhibition showcasing the most striking photographs from his collection. Taking place from April 19 - 29, Last Dance opens up at Defected HQ in East London and will pay close attention to the subcultures of New York’s dancefloors, as well as celebrate the heritage of the scene. 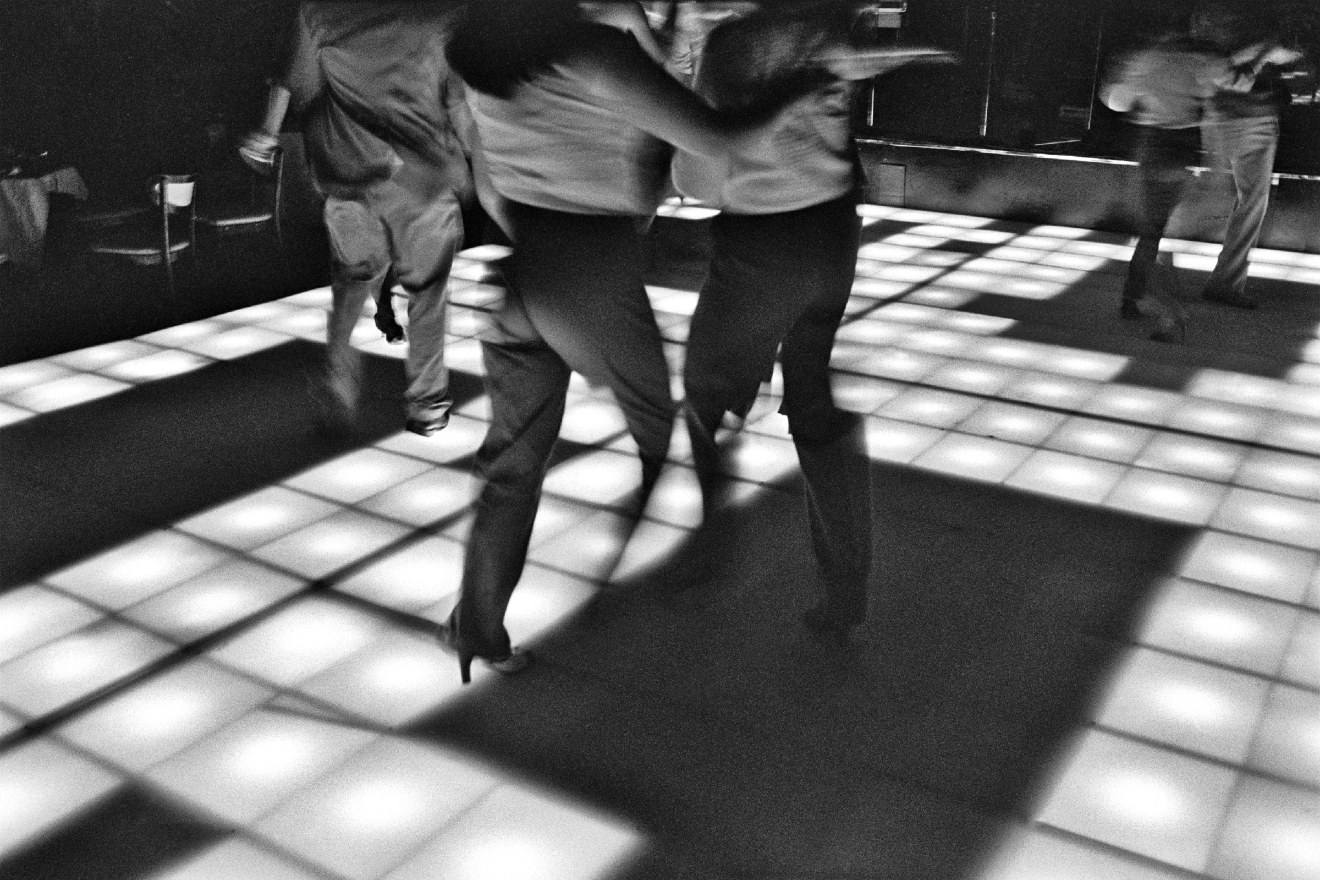 “There’s an obvious connection between Glitterbox’s philosophy and the creative, magical and inclusive spirit of ‘70s New York. A signed special edition of my Last Dance book will be available for visitors and is a true documentation of a scene that united so many,” said Bernstein on the exhibition.

Curated by David Hill Gallery, Last Dance will also feature a Q&A with the photographer and is set to be accompanied by a virtual tour. “Bill Bernstein made a conscious decision to capture the theatre that evolved through those glorious New York parties. The dance floor was the soul of these clubs - arenas of fabulous combat, where both the marginalised and the revered felt the freedom to shine,” said Defected’s head honcho Simon Dunmore.

Check out some shots below. 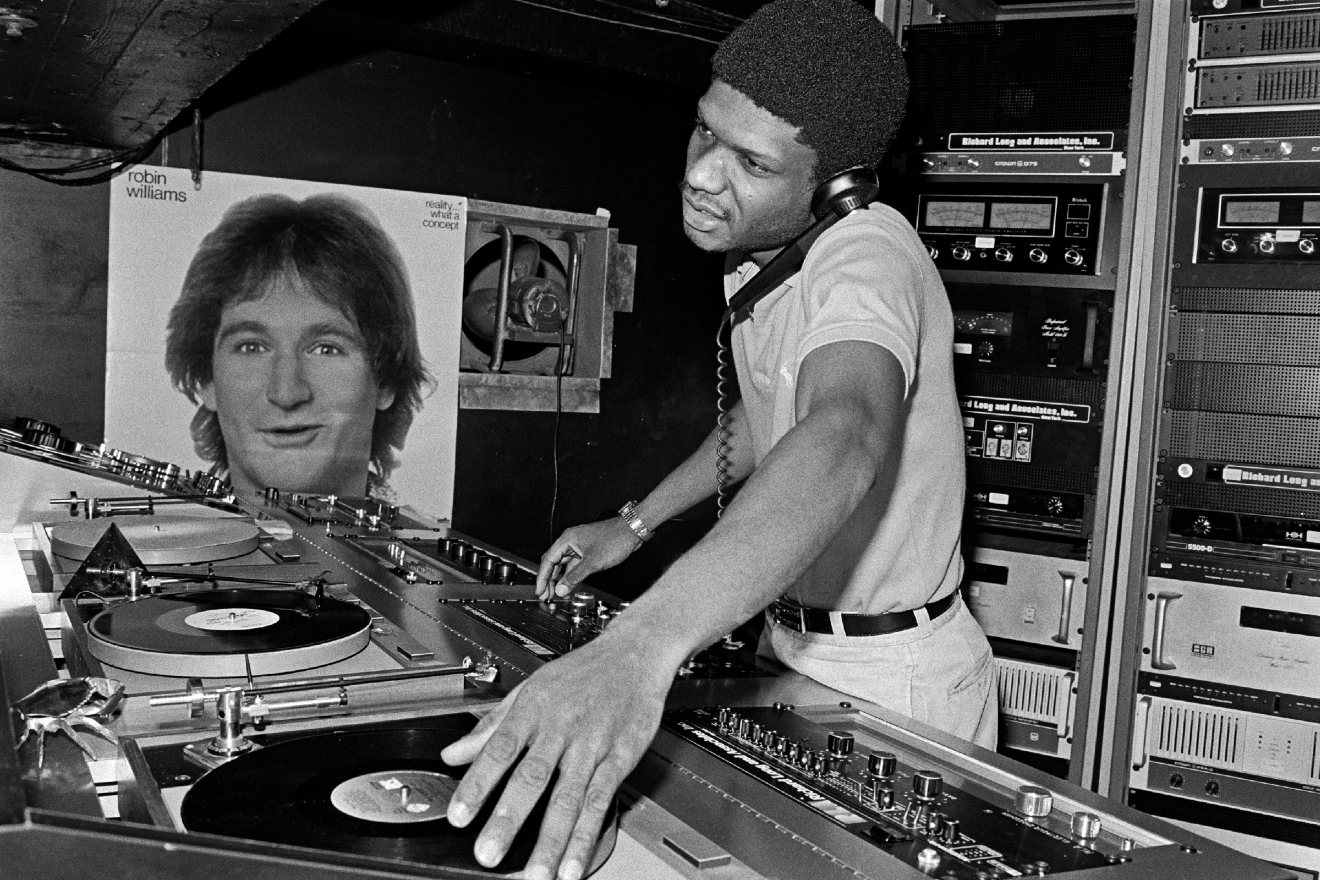 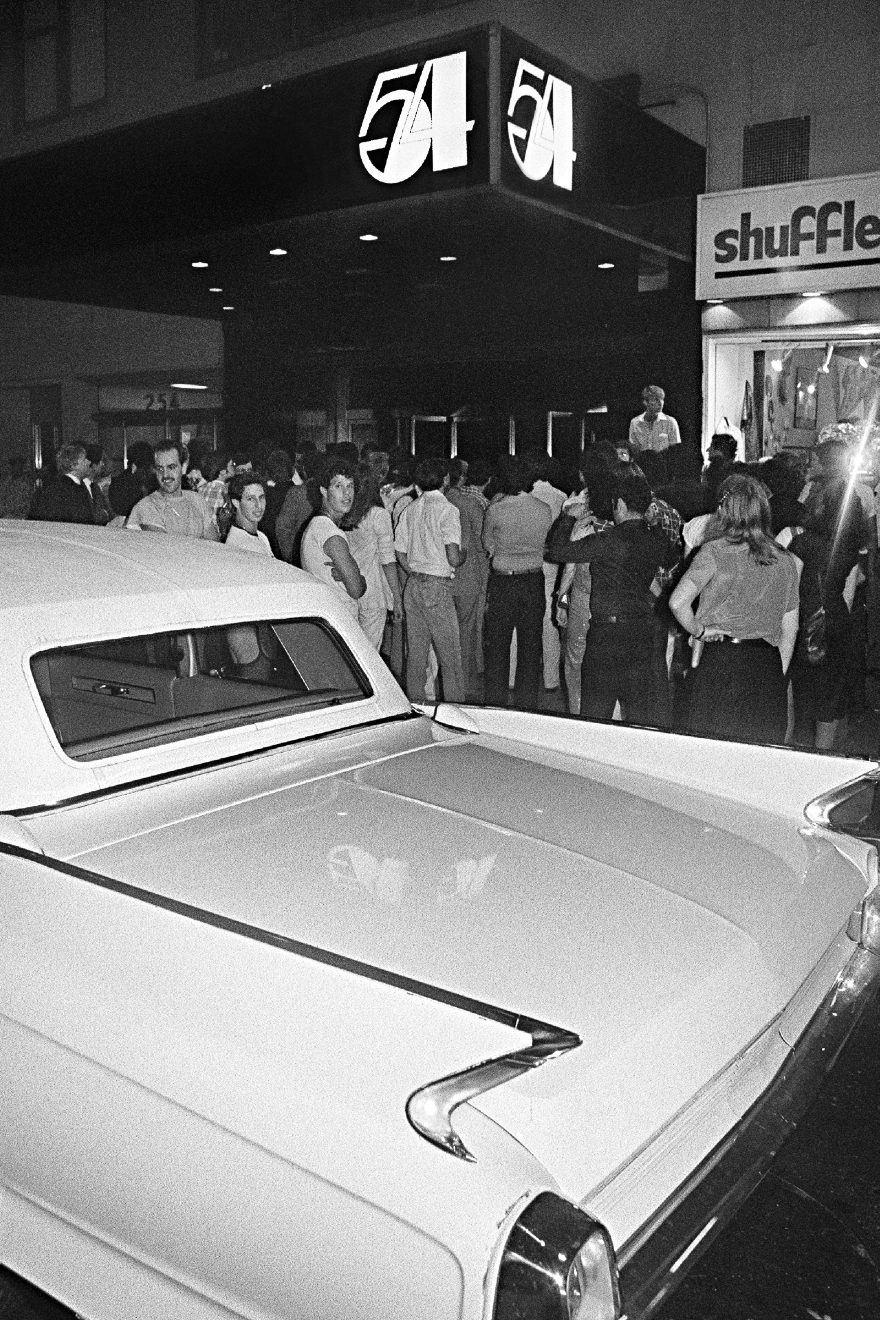 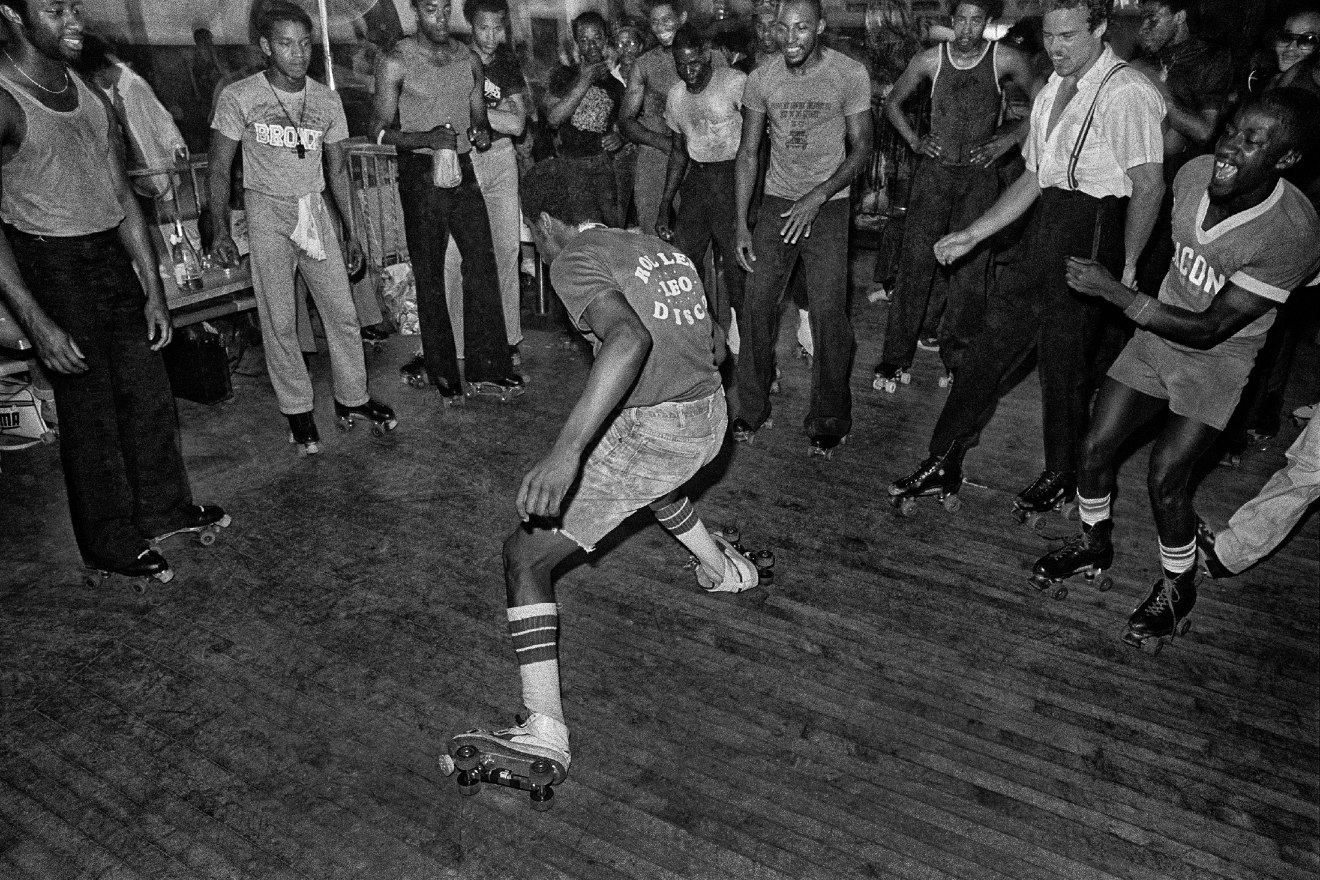 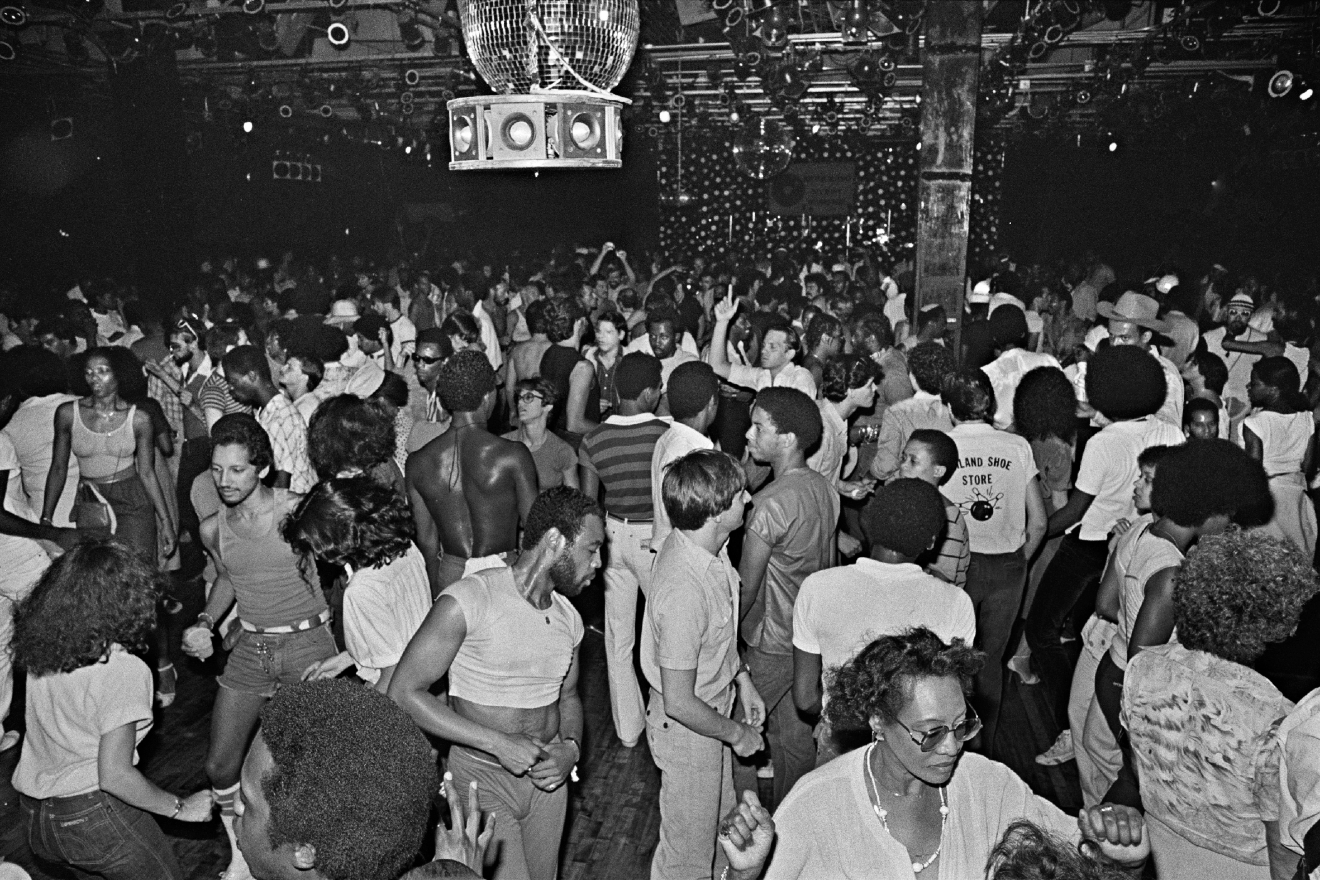 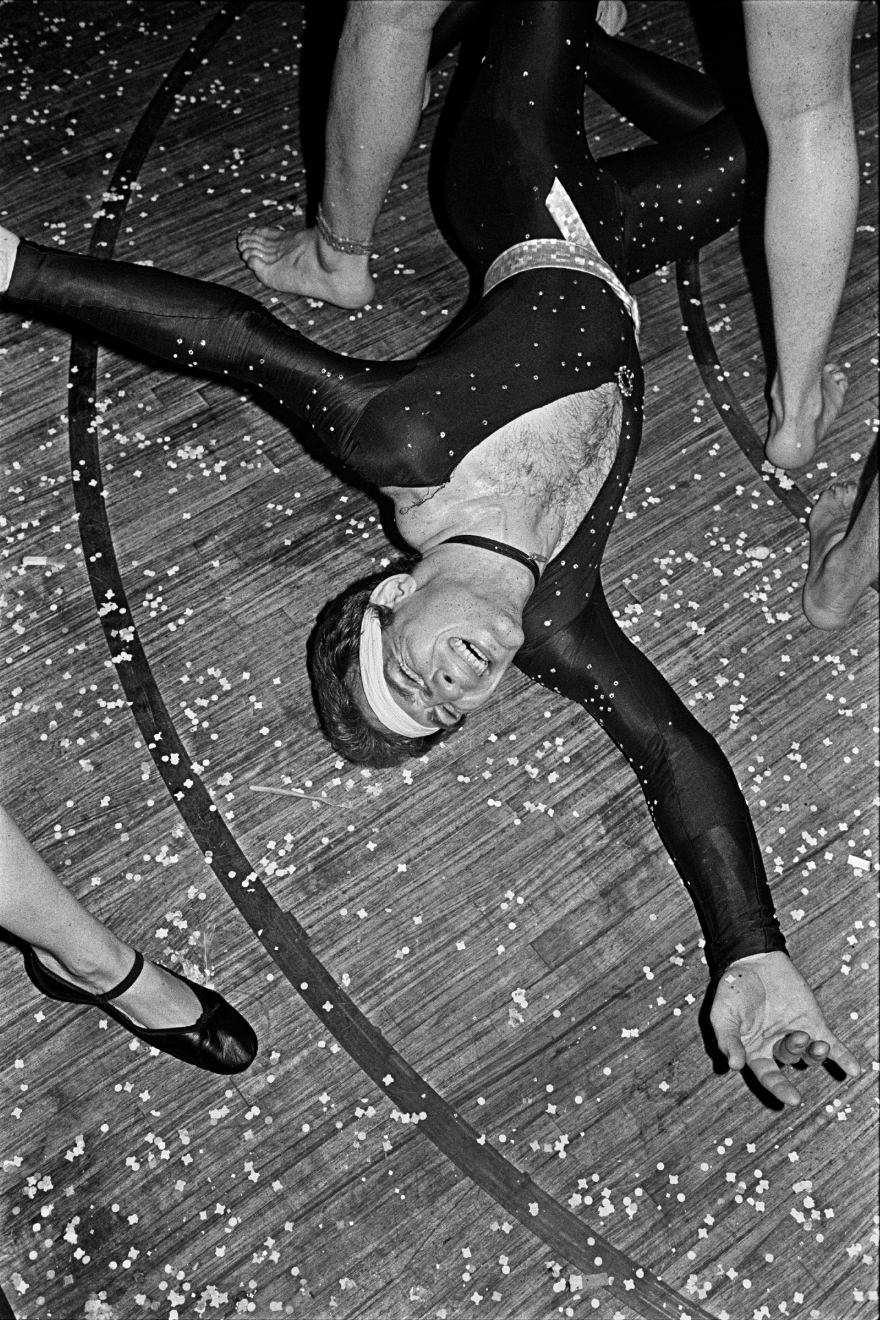 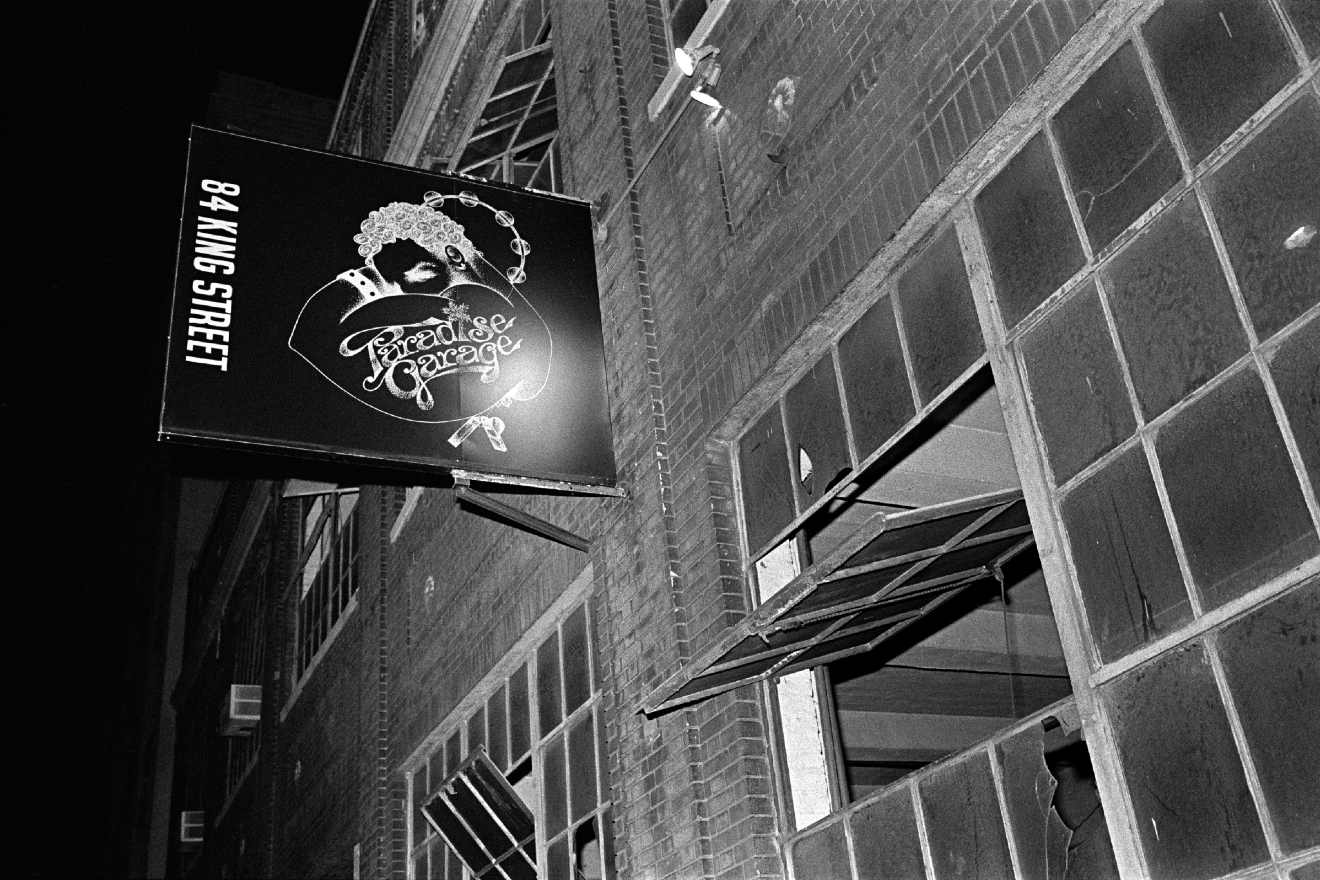 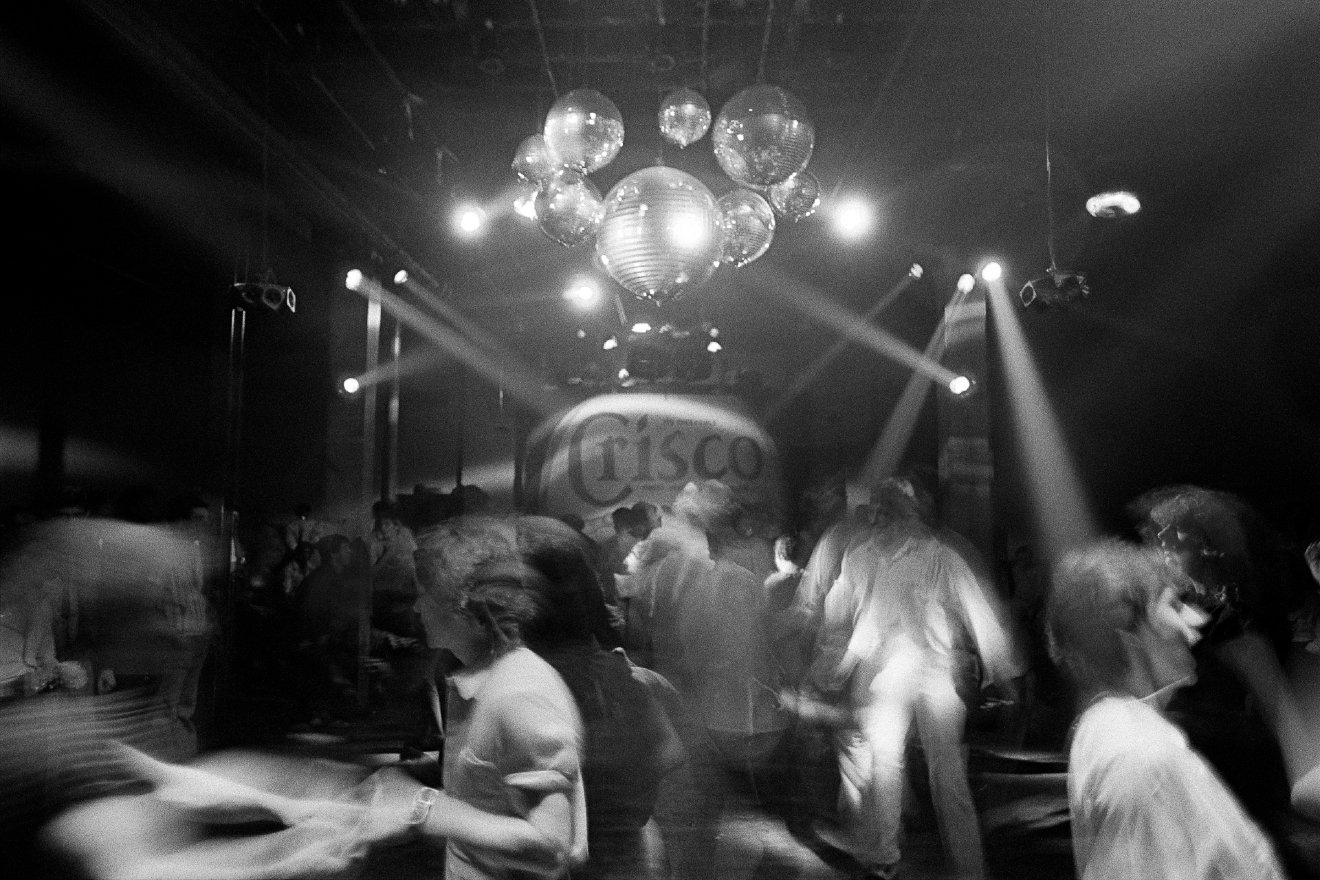 Glitterbox Presents Last Dance opens for exhibition on April 19. Find out more about it here.