Across playing sets from The First Dance in Liverpool to The Warehouse Project to Wembley Arena, helming her own night UTOPIA and offshoot podcast UTOPIA Talks, and laucning the Future1000 initiative to redress gender imbalances in the music industry, Jaguar has navigated her way beautifully through the past 12 months of music and madness.

In a tough time for artists, especially those without an established platform hoping to break into the industry at the most challenging of times, Jaguar has also been dedicated to uplifting new talent as the host of the BBC Introducing show on Radio 1 Dance.

Read this next: The 21 Top Breakthrough DJs Of The Year 2021

That’s why we’re crowning Jaguar (who, full disclosure, was Mixmag's weekend editor for a stint and previously presented our Lab LDN events) as the broadcaster of the year. Looking over her achievements, there’s no doubt in our minds she deserves it. The show celebrated its one year anniversary in April, revealing more than 6,000 artists had been introduced on its national airwaves. The one-hour Thursday night slot has gone from strength to strength from there, becoming an essential listen due to Jaguar’s genial hosting skills and first-rate selections. It’s helping to shape the future of electronic music by breaking new artists and shaping the tastes of listeners. 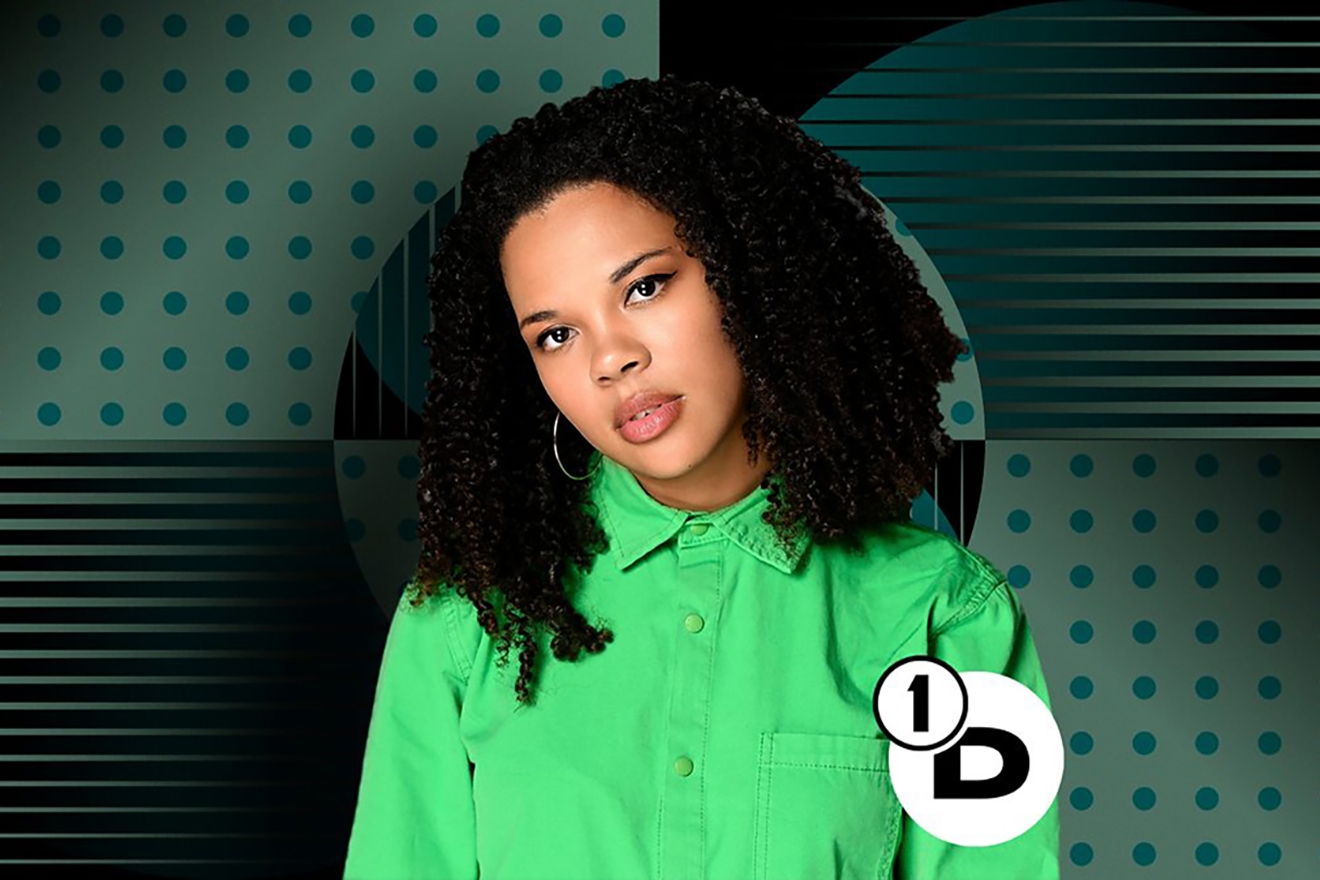 How does it feel to be Mixmag's Broadcaster Of The Year?

I am incredibly honoured to be Mixmag's Broadcaster Of The Year! It's crazy to me that my show has been acknowledged in this way. I launched BBC Introducing on Radio 1 Dance in April 2020 at the start of lockdown, and I'm so proud of the community that we've built around the show, in a time when it was needed most, when emerging artists didn't have an outlet (the club) to be play their music out and have it discovered. I've worked my socks off throughout the pandemic, and put everything into my radio show, so I am so happy about the nomination! I also want to shout out my production team who have been incredible to work with. It's such a pleasure to be the first to play new artists on Radio 1, and give them opportunities. A lot of artists I play on my show then get signed to labels, or to management after I play them and it brings me so much joy to be instrumental on their journeys in that way. I also started out at Mixmag on work experience when I was 20, so this really is a heart-warming and full-circle moment.

Are you relishing your current presenter role at BBC Radio 1?

Being on Radio 1 has always been my dream. When I was younger, I would tell everyone about my ambitions to host a dance show on the station, and when it finally happened I made sure I was ready for it. I started out as an intern in 2014 at Radio 1 and 1Xtra, then I was a team assistant at BBC Introducing for 5 years - where I really cut my teeth in the industry and fell in love with working with emerging artists - so to look back at my journey is quite mad. I've been working with Introducing and dance music behind the scenes since 2017, so there's a lot of groundwork which led to the radio show. I love putting together my show every week. I listen to hundreds of dance tracks every week uploaded to BBC Introducing and curate an hour of exciting new talent that I think the world needs to hear about. In September, Radio 1 moved my show from Sunday nights to Thursdays at 10:PM, which is now the first dance show of the week, just before the Radio 1 Residency. I'm proud of the show's identity, and playing a diverse range of acts and giving marginalised voices a platform is at the heart of it.

You've been instrumental in your support of emerging artists, can you highlight a few and tell us why they're important to you?

It's crazy that I can play a record from an unknown artist and then it gets signed by a label, or they get picked up by managers and agents. I feel a responsibility to the artists and I take this job very seriously. I want to help as many people as I can! Some success stories - we recently had Shygirl record the first ever Introducing Dance live session at the legendary Maida Vale studios which was a real milestone for the show. TAAHLIAH is someone I've championed loads - she represents a new generation of queer artists making genre-bending bass heavy music; Barry Can't Swim - first to support his jazz piano-influenced house music on Radio 1 and led him to be picked up by the other Dance shows; Elkka – probably has the record amount of Intro Dance plays! She uploaded to introducing in 2016 and has been a regular guest on the show, did a live session for the show this year (covering Kylie) and is our Introducing Dance Artist of 2022. She's such a talent and I'm so proud of her. Meg Ward and Junior Simba have had huge years, and their journeys started on the show in 2020.

With your profile rising nicely, can you tell us what you learned from your time working at Mixmag along the way?

I came on as work experience in 2015, and it opened my eyes and ears to so many different sounds, artists and was instrumental to helping build up my musical palette. I learnt how to write in a journalistic style, which led me to become Mixmag's Weekend Editor for two years, and has since informed my music journalism writing style. In 2017 Mixmag asked me to host The Lab LDN, which was so much fun! It was the highlight of my week to introduce the DJ before the stream, then dance at the front with my friends to great music. I'd always invite all my friends down and make new ones. It made a huge impact on my professional life as it gave me some exposure and also was where I made a lot of contacts in the industry. It also gave me some valuable presenting to camera experience which I really valued. Everyone at Mixmag has always been so supportive of my ambitions as a presenter as a DJ.

Finally, you're going to be co-presenting with Pete Tong at IMS, do you guys stay in touch much?

Again, this is a huge pinch-myself moment. I first went to IMS with Mixmag to host a panel in 2018 and my mind was blown. I loved talking on panels and learning knowledge from the conference. So to be hosting it with the legendary Pete is a huge milestone in my career and I'm so excited! I feel like I'll be representing my generation in dance music and I can't wait for this new era of the conference after this reset we've had throughout the pandemic. I send Pete a lot of new music on emails and he plays bits on his Radio 1 show which is cool! When IMS was announced I texted him, simply because I was so excited! He's been such a champion, which I really appreciate and I'm looking forward to working more closely with him next year. Bring it on!