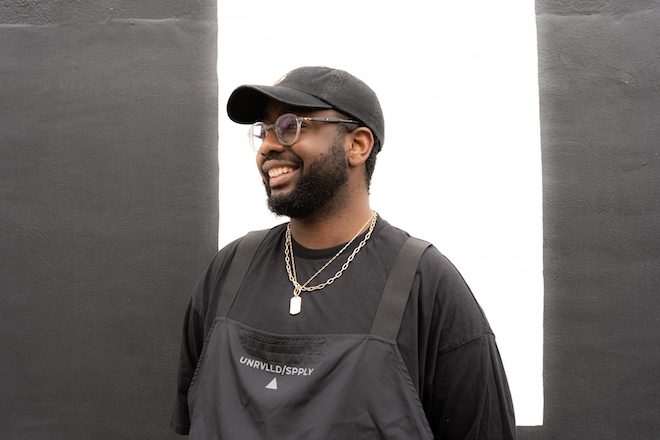 It follows drops of tunes ‘Kingdom’ and ‘Rain’ earlier this year.

Read this next: Community spirit: How DIY culture is transforming Leeds’ music scene

The track has been dubbed by the musician as a ‘timeless weave’ of afro deep house and distilled soul, providing a fresh take on the turn of the season.

On the release, Junior Simba tells Mixmag: “I made ‘Senna’ five months ago. The exact date on the first draft of the project was the 21st of June, the date lockdown was supposed to end, which then got pushed back. I was finishing off ‘Rain’ and ‘Kingdom’, my last two releases, which did not sound like club tracks, so when "freedom day" was delayed I thought: ‘Yes! Now I have time to make a club oriented track’ for when clubs reopen and for my first show back at MiNT Terrace.”

“I found the soul touching vocal and some deep drums, mighty bass and hearty keys, and Senna was born. It was originally named Senna (Twisted Tale) because there’s a longer version that'll be available on Beatport, which extends into almost a different track, so it’s a song with two tales. It’s a nod to the old R&B videos we used to watch as kids that previewed another song at the end - I was always keen to do that on a dance track.”

Read this next: 10 Leeds DJs you need to know

2021 has been a landmark year for the Zimbabwean artist - he has supported names such as Fatboy Slim and Jaguar and is booked to play Tobacco Dock on NYE and Croatia’s Hideout Festival in 2022.

You can listen to Junior Simba’s new release, ‘Senna’, now.