Into the Valley has announced Floating Points, Hunee, Larry Heard (pictured), Heidi Lawden, Schatrax and DJ Seinfeld in the second wave of artists playing its festival at an ancient castle venue in Andalusia, Spain.

They will be joining the likes of Peggy Gou and Amelie Lens for the three day extravaganza, held at Castillo Sohail on the sunny coast.

Other confirmed names include Fabio & Stef, Svek (Jesper Dalhbäck x Stephan Grieder), Omar-S and Young Marco, who will be playing across three daytime stages: The Castle, The Theatre, and The Beach.

During the daytime, The Beach stage will be open to the general public, giving visitors the chance to mix with the local community.

There will also be a night programme held in an industrial setting to be announced soon, including an afterhours party on Sunday.

The festival will offer local cuisine to give festival goers an “authentic and healthy food and beverage experience.”

The first batch of tickets sold out in record time, to get involved, click here.

Check out the full line-up below alongside a gallery of the venue. 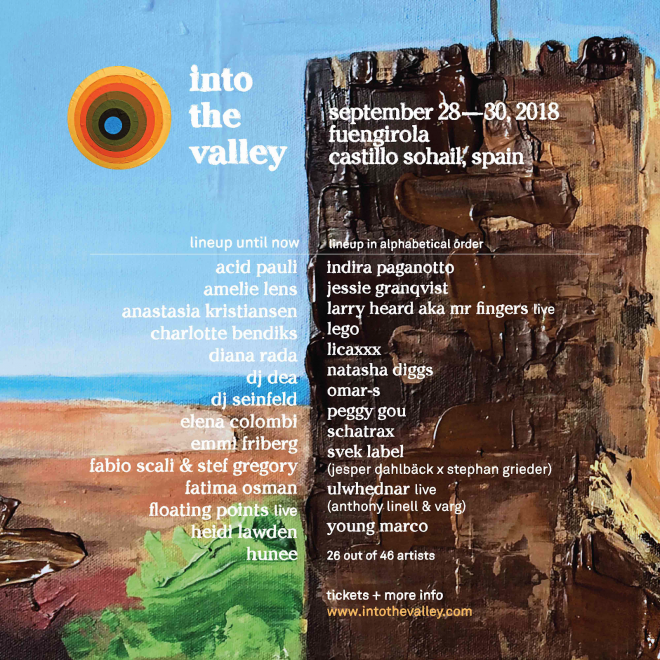 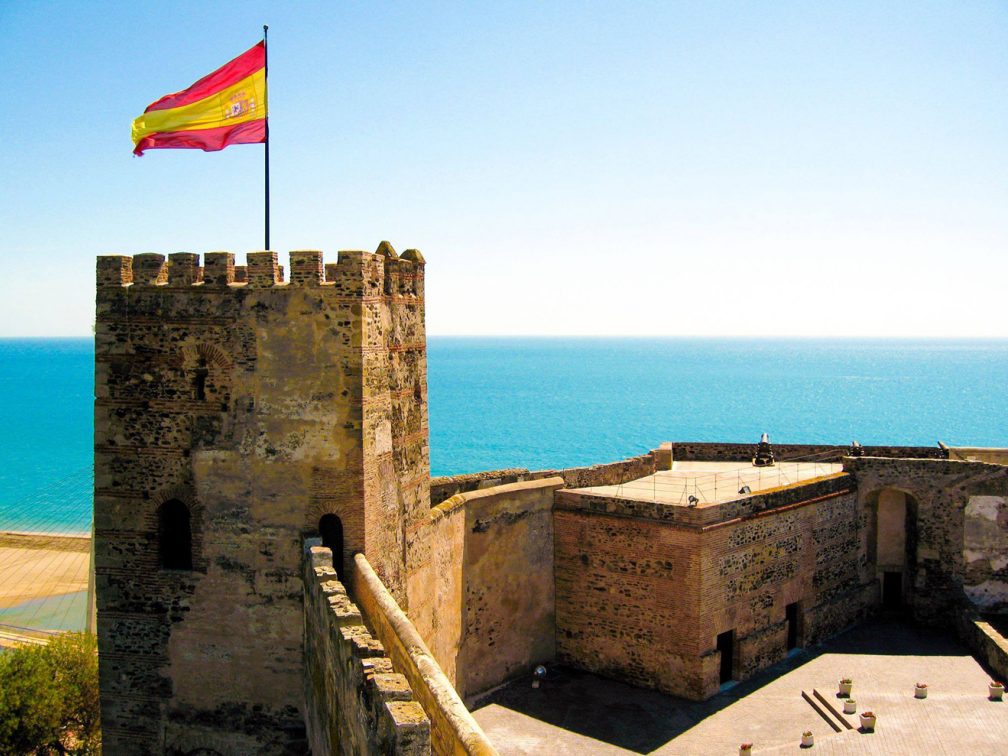 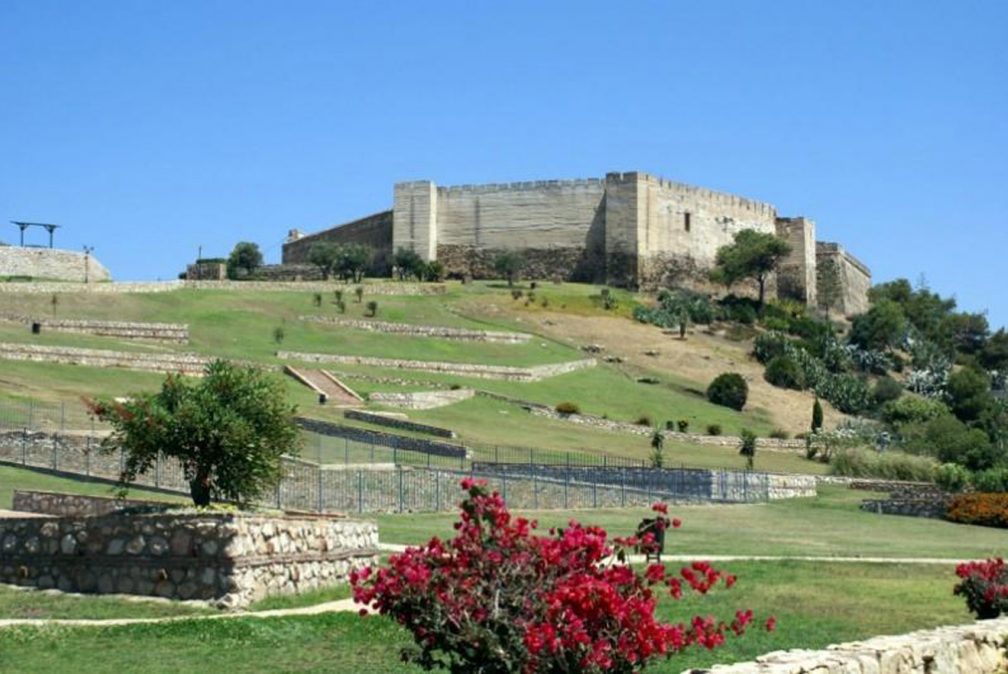 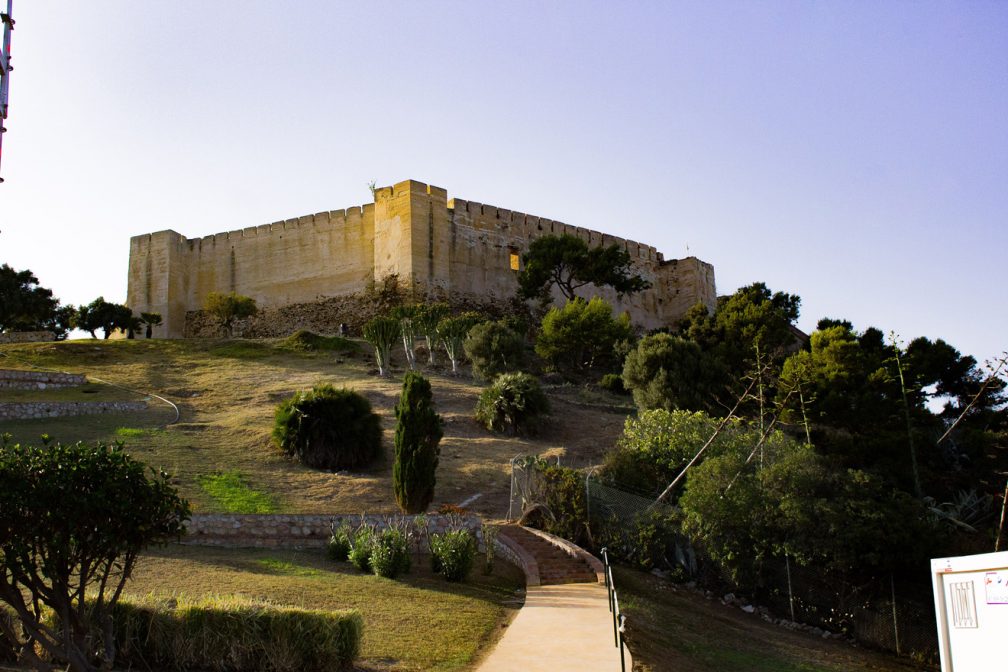