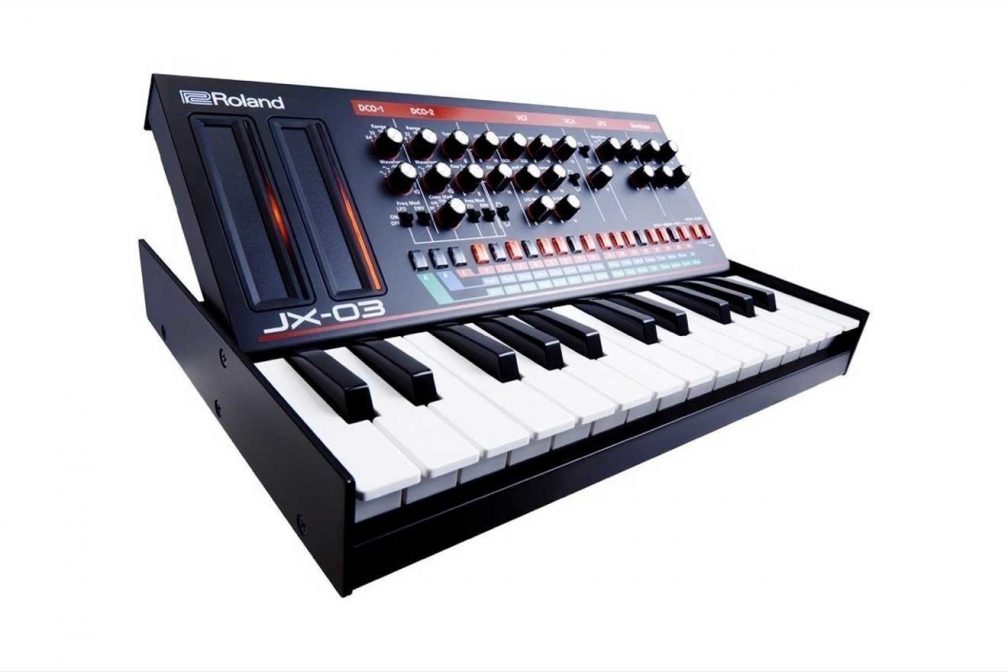 We were left wondering what Roland had up its sleeve when it released a short and mysterious teaser video about its new range, based on the classic Jupiter-8, JX-3P and Juno-106 synths. That was until online shop zZounds added full details and images of the mini modules that come with an optional 25 velocity sensitive-key keyboard. Also with 16-step sequencers, the products - the JP-08, JU-06 and JX-03 - are supposedly priced at $399 and $299 respectively. These are due today (October 1), so be sure to visit the Roland website to see the official unveiling of the USB and battery-powered hardware. 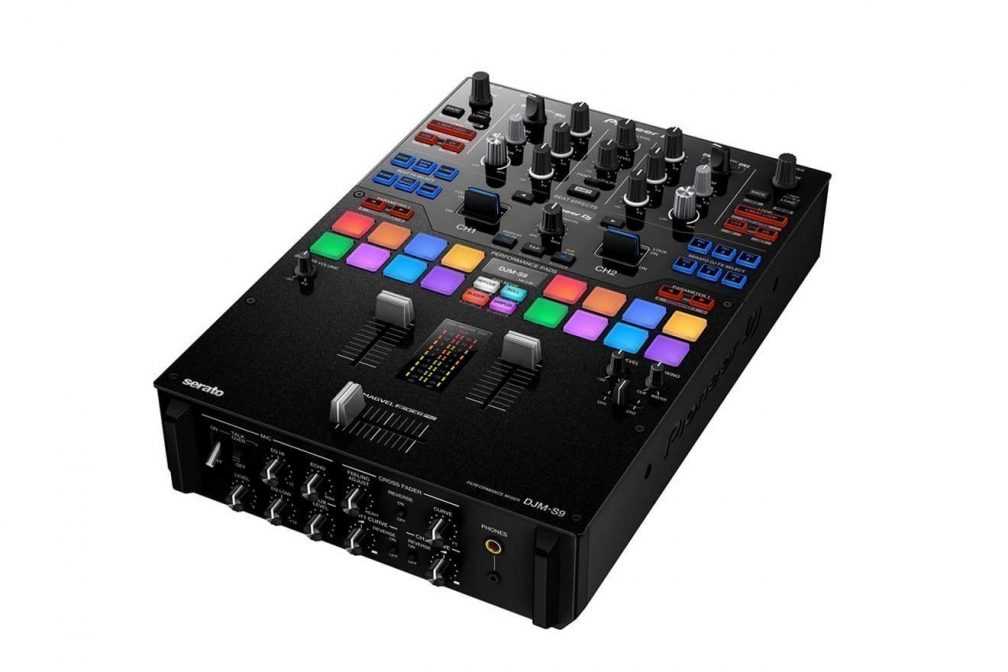 You know this mixer's built by the right stuff if DJ Jazzy Jeff says it's "the best mixer I've ever seen". Not just that, the turntablist and Fresh Prince sidekick summed it up in its introduction video by claiming it's "everything that you love from every favourite mixer and more". It looks rather impressive in action, too, with Qbert, Jon1st and DMC World Champion DJ Kentaro giving it a right good go on camera, especially the cross fader that comes with three bumper pads to absorb those frantic switches. Those inclined to back-to-back sets are sorted thanks to the two sound cards as well, with plenty of pads and FX buttons for that ultimate customisation. As Pioneer loves to do, this also comes in gold. Bling, bling!