Everybody loves a bit of tech, right? We've been promised a tasty amount of goodies for autumn and winter in the past few months, from Pioneer and Numark to Native Instruments and Sonos. There's DJ gear, headphones, a bunch of classic remakes and more. Here's some of the stuff you'll be able to snap up soon.

Before you read any further, it'll be wise to familiarise yourself with Pioneer's Rekordbox DJ Plus Pack. Why? Because this high-end, four-channel controller (pictured above) is made to work in conjunction with it, allowing you to prepare your tracks, then get plug-and-play performance directly through your laptop. Pioneer promises a "club-quality magnetic crossfader and large jog wheels inherited from the CDJ-2000NXS", with 16 FX pads allowing multiple FX chains and a Sequencer mode that lets you "record, play and loop sample sequences on the fly". Elsewhere, there's an oscillator sampler containing four sounds - noise, sine, siren horn - and the space, jet, filter and pitch Sound Colour FX buttons. Not surprising it'll set you back about £1500, but you can get your hands on the less complex DDJ-RX for about £770. 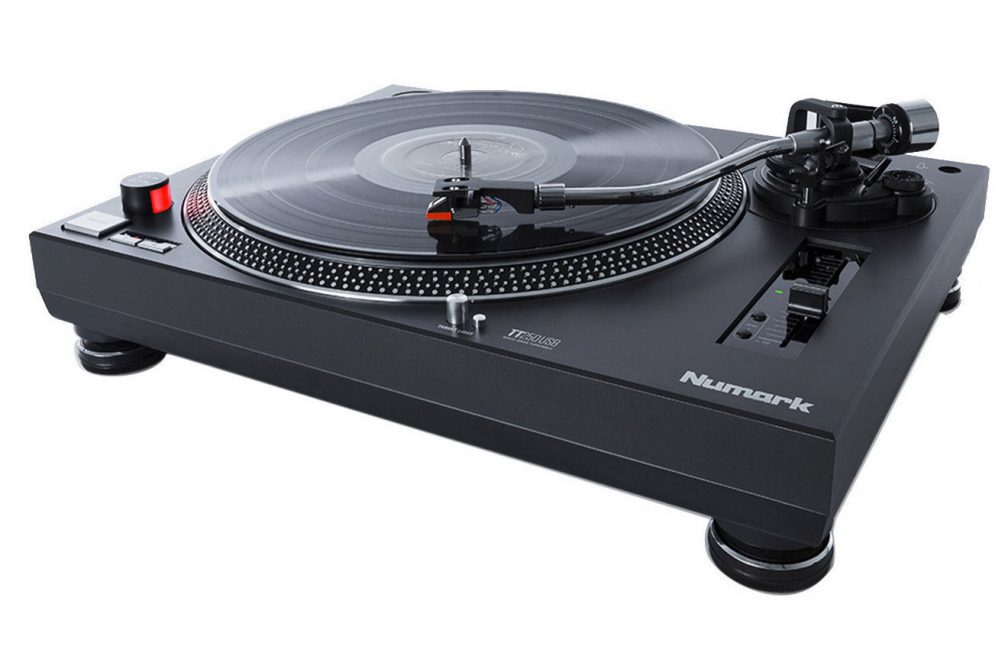 One for the scratchers, this new, direct-drive turntable includes a quartz-controlled motor, a heavy cast-aluminium platter and an anti-skating control S-shaped tonearm in its specifications. In case you were wondering about the attraction to scratch DJs, Numark's Marketing Manager Karl Detkin said it's "the ideal turntable for demanding turntablists" that will "stand up to heavy-duty DJ use night after night" when it was announced. And if you like vinyl as much as you do the MP3, the £199 turntable allows you to transfer your wax to your computer. Keep your eyes peeled and ears open for a release date. 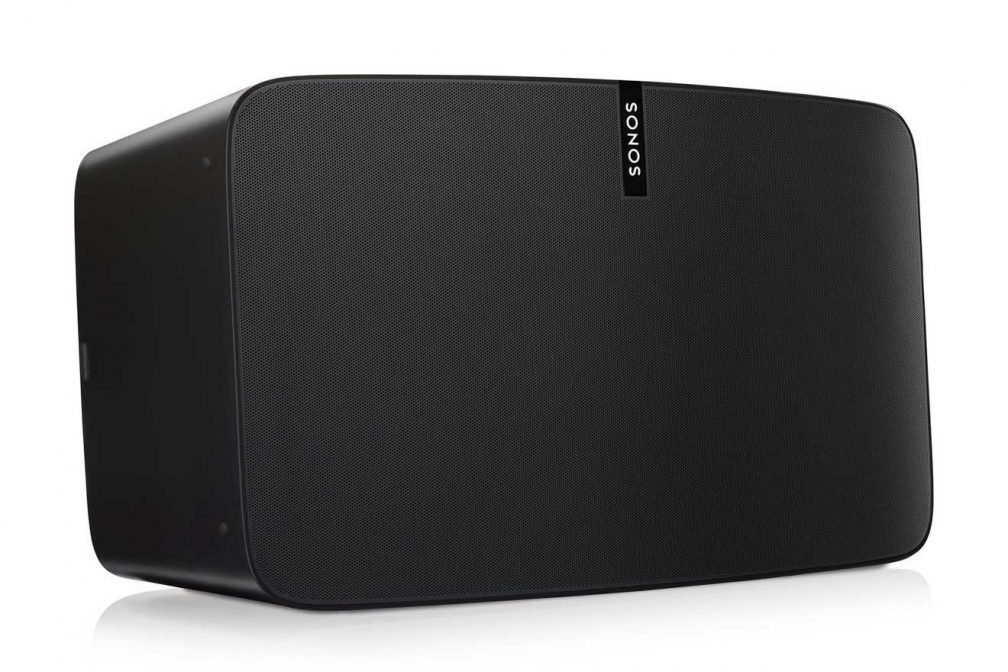 When it comes to multi-room, WiFi-controlled music systems, Sonos is always bang on-point. The latest, the Play:5, is another reason why it sits highly in the home-listening market, armed with six state-of-the-art digital amplifiers (each paired with six speakers to share around the house), three tweeters to gain crispy high frequencies, three mid-woofers for accurate playback (because who likes tunes sounding not exactly how they're meant to?) and bass and treble which can be personalised for respective rooms. It's a clever little thing, too, making sound made to fit each room based on acoustics through its trueplay tuning feature. And if you're going to put it in your kitchen, no worries. It's humidity resistant so it won't be damaged when you're cooking up a storm. Grab it for £429, in black or white, before the year's out.