This year, we've had some incredible In Session mixes that cover all corners of the musical spectrum. When it comes to techno, we've had blistering showcases from Young Male, K-Hand, Nick Höppner and Bambounou but the next selector stepping up is arguably one of the most important acts in the scene.

If you like techno, you like Len Faki, it's as simple as that. The Turkish born, Berlin-residing mainstay is the prolific entity who's been innovating and pushing the genre forward since he burst into action almost two decades ago. Having been producing since around the turn of the millennium, Len carved a sound for himself that became synonymous with techno and has built upon it ever since.

Things really changed when he launched his label Figure in 2003. The imprint would provide a home-base for his productions while promoting a new stable of artists who are still key players to this day. Roman Poncet, Jeroen Search, Cleric and Regal have all graced the label with their hard-hitting, high-octane beats and in turn they show off Faki's ability as an A&R as much as a selector. 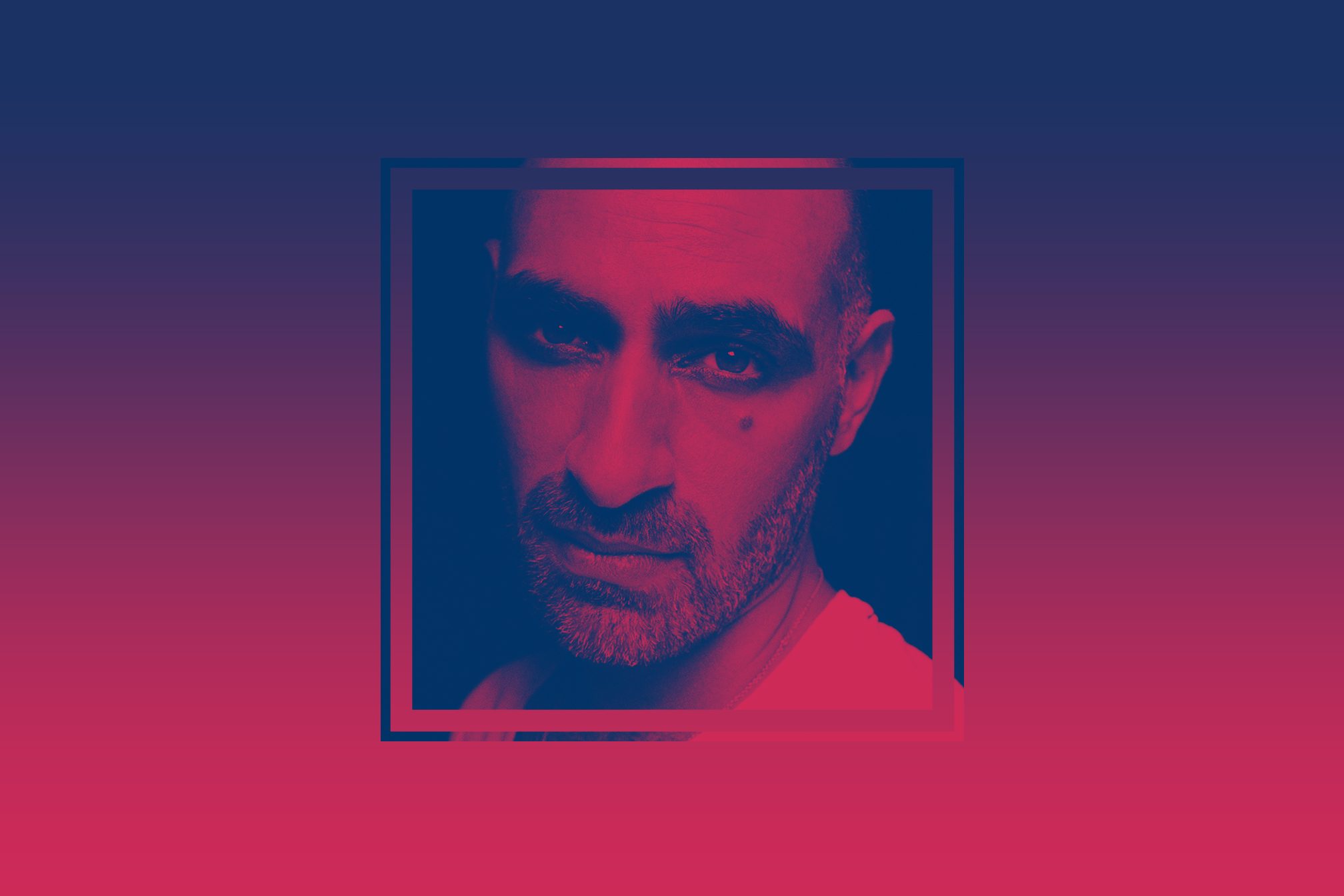 Aside from regular appearances at Berghain and Awakenings, Len Faki has had a really busy year in the studio. He launched a sub-label called Figure Jams, an imprint that distributes split EPs by artists that compliment the other's sound. TWR72 has released with Nocow, Abstract Division with Patrik Stoog and Fabrizio Lapiana alongside Amotik.

Faki also set up a new personal project called LF RMX where he finally releases the hidden remixes that have been doing the most damage in his sets. His previously unreleased edits of DJ Bone, Stephen Brown and Frankie Bones have all dropped and have had people clambering to get their hands on the vinyl copies. It's also a non profit platform and all earnings are donated to Strassenkinder e. V, a Berlin organisation that helps homeless children.

One of Faki's most recent projects saw him celebrate the 10th anniversary of his classic track 'My Black Sheep' and of course he called up some of his esteemed techno colleagues to remix the iconic cut. Deetron, Cleric and Matrixxman all took on the underground behemoth but we brought you the premiere of Jimmy Edgar and Truncate's re-imagining, a full throttle take on the original.

If you haven't seen Len play, then you must but if you can't hold on that long, then check out his blistering, incredible In Session mix below. It's an absolute monster and sends you straight to Berghain.

Len Faki will play at Movement Torino, for more info on the festival, click here