Peggy Gou only released her first EP at the start of this year but already she’s emerging as one of the most exciting young artists in the scene. Her rising profile is apparent as she answers our call from a nail salon in her childhood home-city of Seoul. “Are all your questions the questions that I get all the time?” she asks before we’ve barely begun in an immediate role-reversal. There’s a lot of attention of Peggy Gou right now.

This unabashed approach to life is a driving force behind Peggy’s success, as she pushes herself head first into new experiences and builds relationships with influential figures. Peggy’s parents sent her to live in London at the age of 14 following concerns about her school performance, and there she had to adapt to an alien culture and make her way through a vastly different education system.

She’d always been interested in dancing and dance music and began DJing while studying fashion at university, but it was the gift of Roman Flügel’s ‘Fatty Folders’ from a friend that introduced more underground sounds into her world. “I was like ‘What the fuck is this!’” she tells me, “I didn’t know what it was but it sounded so amazing.” An intense passion was born, and she began to regularly shop at Phonica Records and branched out her clubbing visits beyond the more commercial side of things, never missing a single Flügel date while living in the city.

Under the tutelage of Highlife artist Esa, a connection made in Corsica Studios, and with the backing of her classical piano training, she began to produce. After completing her degree she decided that fashion was not something that could be effectively taught and applied to a music school, but had her visa rejected because the course level was a step down in terms defined by the UK government.

A move to Berlin followed, and seeking a new mentor Peggy found two in Italian duo Nu Guinea. Lucio Aquilina trained her to achieve a more analogue sound, and at the same time landing a job in a record shop expanded her musical horizons and she began to include more genres and labels in her increasingly diverse sets.

Now Peggy stands as the first female Korean DJ to play outside the country and release on internationally-based labels. Across the three EPs under her belt so far (‘Art Of War’ Parts 1 & 2 on Rekids and ‘Day Without Yesterday’ on Phonica White) she’s expertly weaved together influence from old-skool Chicago house, Detroit techno, acid and sounds from across the continent of Africa into weighty grooves that are filled with soul. As her for her skills behind a pair of decks, her excellent Impact mix should make those clear.

Check it out alongside a Q+A below. 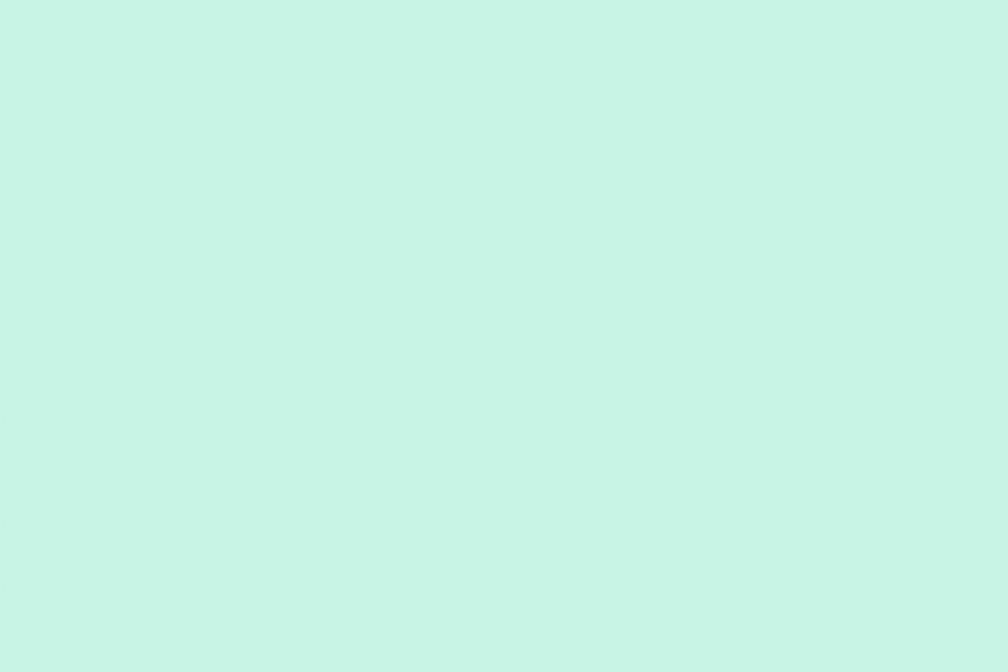 How has each city Seoul / London / Berlin influenced you musically?

Very differently. Seoul is not the city that influenced me to get into music, definitely not, because my music taste completely changed in London. I think it then got an upgrade after being in Berlin for sure. Before I was into deep house and house music, techno was something that I didn't really understand. It just sounded like the same music for, like, four hours. But since I was in Berlin I started to be interested in this genre and I started to hear what's good and bad after learning production. Of course maybe I'm wrong; I'm not going to be right all the time. London changed me, but Berlin upgraded me.

How do the 'Art Of War' part 1 and 2 EPs link? Is there a continuing theme between them?

I gave Rekids five tracks after Simon from Phonica told Matt [Edwards aka Radio Slave] about my music. He said he really likes it and asks would I be interested in releasing on his label. So it was five tracks in the beginning. Then we decided an LP with two vinyl inside is too expensive so we should just do part 1 and part 2 with different remixes. That's how it happened.

The first one was Rekids' choice and I was happy with that because Galcher put effort into the remix. He only used one stem from my music and he created something different so I was happy and I like Galcher's profile.

For the second I gave them a whole other list of people that I would love to get and said I'd be super happy if they could choose one from there. Then in the end they chose Terekke who was on my list which I really appreciated.