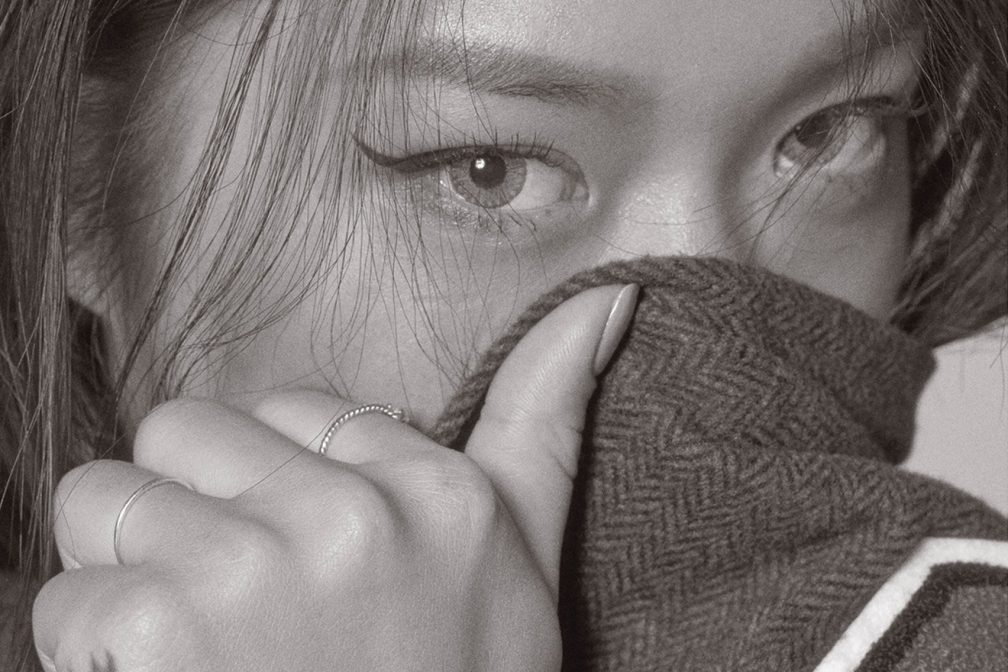 You recently put out a track titled 'Hungboo (ㅎㅎㅎ)' as part of the Style Icon Asia awards featuring Korean celebrity Yoo Ah-in. Can you explain how this project came about?

It's so funny I'd love to tell you about this story because the Hungboo is actually the very first track I ever made. Esa knows it, I remember I came to one of the lessons saying "Esa, check this out, I sampled something from YouTube and I made this track.” And Esa was like "This is dope! I think you should keep this as your style.” I was very proud this was my first demo, but it was a little different to the one I later posted because I changed some things.

One of my best friends is the biggest celebrity in Korea, he’s an actor here. We were just chilling at his house with a bunch of people and I asked if he wanted to hear my very first demo which I never released or anything but it has Korean words in there. He said, "You know what, I love this! Let's do a music video." I was like "what?!". You know how much he would cost if somebody was to cast him for the music video? You would probably have to pay more than £50,000 per day. But I was lucky. I wasn't thinking about releasing this music anyway so this became a huge thing because of him.

It was very difficult working with a superstar because even when you're a friend, when you work you're not really a friend you know? So this was how it happened and because of him the guys in Korea were interested in releasing the music video for the Style Icon Asia award which is a huge thing in Korea.

What is the Style Icon Asia exactly?


It's a big award ceremony they do once a year. They give the best dressed celebrity and I did a performance basically as an intro. He was one of the people who was supposed to get the award but he didn't come because he was busy!


You’ve said before that Korean people are not as open-minded as Europeans when it comes to dance music. Are you hoping to raise the profile of underground dance music in Korea?

Of course, I'm already doing it. I'm the youngest and first Korean female DJ who actually started making their own music and who plays not just in Korea. The EDM genre is really famous here so I’m hoping I can influence more Korean people to like the music that I like. 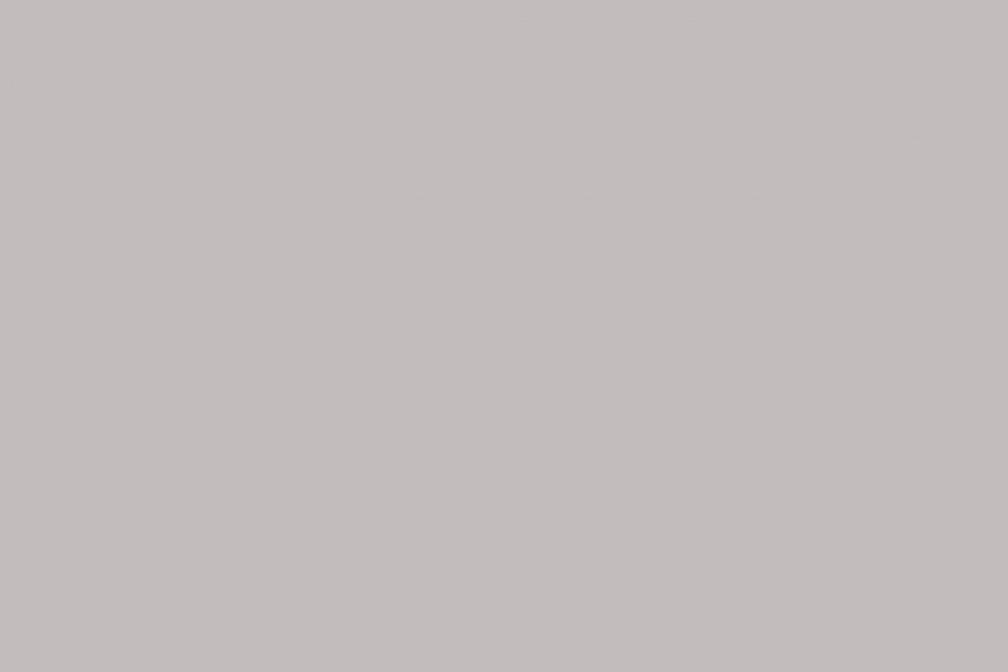 You live next door to Daniel Wang, has he influenced you?

It's funny because when I met him the first time he came to my place and we talked about music for almost four or five hours. I didn't expect that. I had just moved to Berlin and was looking for someone who could teach me or give lessons. I said as a joke, "You could be my mentor!" And Daniel was like, "Yeah, for sure I think I could be a very good mentor."

So I was going to do a lesson with him, but then the next day I get a message on Facebook saying he can't do it so I was very disappointed because I thought he could be amazing. He's so passionate about music.

Of course I gave him my first record when it came out. He said, "If this is your first record then I think you'll do great, but you are still missing something, you should be more ambitious." He showed me an African carpet with a regular pattern and said "I feel like you are making music like this, but you should make music like this" and then he shows me another African carpet with a crazy pattern. Advice he gives definitely helps, I think he's always right.

What are your main future plans and goals now?

I have tons of lists I've planned. Asian people work like this! Regarding releases I'm already working on new music for my next EP which I'm hoping to release at the end of this year. Perhaps an album after 2 to 3 years. There are too many other plans I wish to complete; I'm already planning my stuff for 2017. I can't tell you everything but I try my best to stick with my plans!