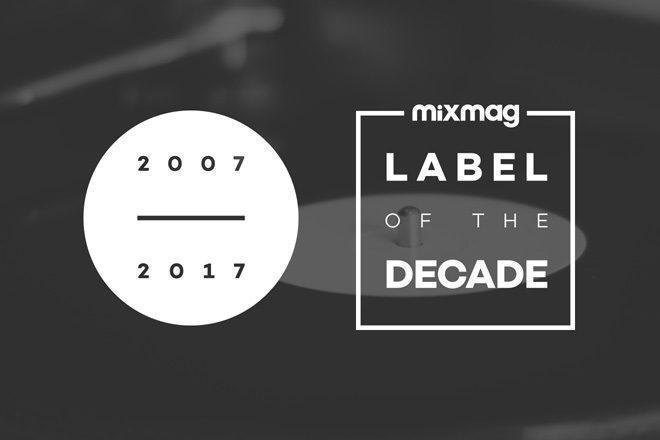 The last 10 years have been some of the best ever for dance and electronic music. Think about it: 2007 – 2017 has seen local sounds like dubstep, footwork, French electro, Gqom, nu disco and the LA beat scene turn into global phenomena, changing the face of our culture forever. Then there are the countless sub genres – UK funky, post-dubstep, nu rave, bass-house, lo-fi, deconstructed club – which, although sometimes short lived, have had a major influence from the underground up. And who could ignore the explosions of house, techno and, dare we say it, EDM? It’s clear we’ve been through a decade that’s been powered by a surge of pure, unbridled creativity.

Countless labels have been making sense of this fervent period. They are responsible for nurturing artists, making sense of countless tracks and releasing era-defining records. They are integral to the industry and push the culture forward every single day. Some imprints in this poll started long before 2007, others have been going for the whole decade and there are many that have been founded fairly recently (but are no less influential). All of them have contributed to a truly groundbreaking decade.

That’s why we’re asking you to vote for your favourite Label Of The Decade. Browse our microsite to find your imprint of choice and place your vote. We’ve listed over 200 labels but if we’ve missed the one you want to vote for, just type the label name in below.

Happy voting. And thanks for helping us decide the Label Of The Decade.