As Daft Punk, Thomas Bangalter and Guy-Manuel de Homem-Christo are two of the most celebrated artists in history. But it wasn't always that way. The duo were once part of French rock outfit Darlin' who were ridiculed by British magazine Melody Maker as "daft punky trash". Soon after, they ditched the guitars and bought synthesizers, birthing Daft Punk. We should have been crueller to The Libertines when they started out, who knows what they might have become.

Joel Zimmerman dismantled his computer one day and found the carcass of a dead mouse in there, earning him the affectionate nickname "dead mouse guy" among his friends. When signing up to an internet chat room the name Deadmouse breached the 8 character limit, so he shortened it to deadmau5.

In 1990 Coldcut members Jonathan More and Matt Black decided to start a new project on the premise of providing metaphorical "food for DJs."

The anonymous LuckyMe and Teklife affiliate chose to work under DJ Paypal as a way of satirising US commercialisation. Speaking to Truants about the meaning behind his name and those of fellow Mall Music artists such as DJ Mastercard, he revealed: "We're concerned about America. How the USA globalizes commercial thought. It's gone pretty far. All people think about is 'buy buy buy … sell sell sell'. We want to show how ironic it is."

When the White Material honcho first decided to get into producing aged 18 he didn't have a computer. He overcame this by borrowing a computer belonging to his friend's dad, whose name was Richard.

Terre Thaemlitz explained to Dummy Mag that she caught an advert for an instant cake mix that contained candy sprinkles in which the voiceover's voice said "With Sprinkles in the mix!" like some "weird hip hop DJ shout-out". She settled on the name because more importantly "it was a faggy name that didn't sound like the macho DJ names of the day."

Manfredi Romano took his name from his love for the sport; he used to be a semi-professional tennis player before he became a DJ.

The seminal electro two-piece's name refers to a myth based around the 1781 Zong massacre in which an English slave owner mass murdered at least 132 slaves by throwing them overboard so he could claim insurance money upon their death. The myth follows that the unborn babies of the murdered pregnant women developed the ability to breathe underwater and came to live in an ocean floor city called Drexciya.

The liner notes for 1997 album 'The Quest' asked "Could it be possible for humans to breath underwater? A foetus in its mother's womb is certainly alive in an aquatic environment. During the greatest holocaust the world has ever known, pregnant America-bound African slaves were thrown overboard by the thousands during labour for being sick and disruptive cargo. Is it possible that they could have given birth at sea to babies that never needed air?" 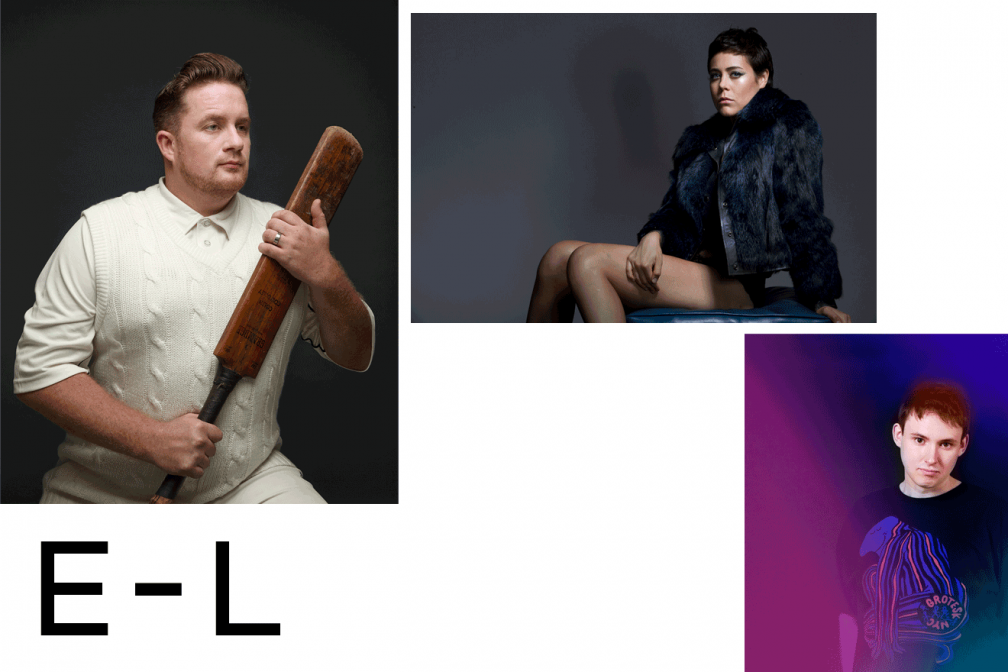