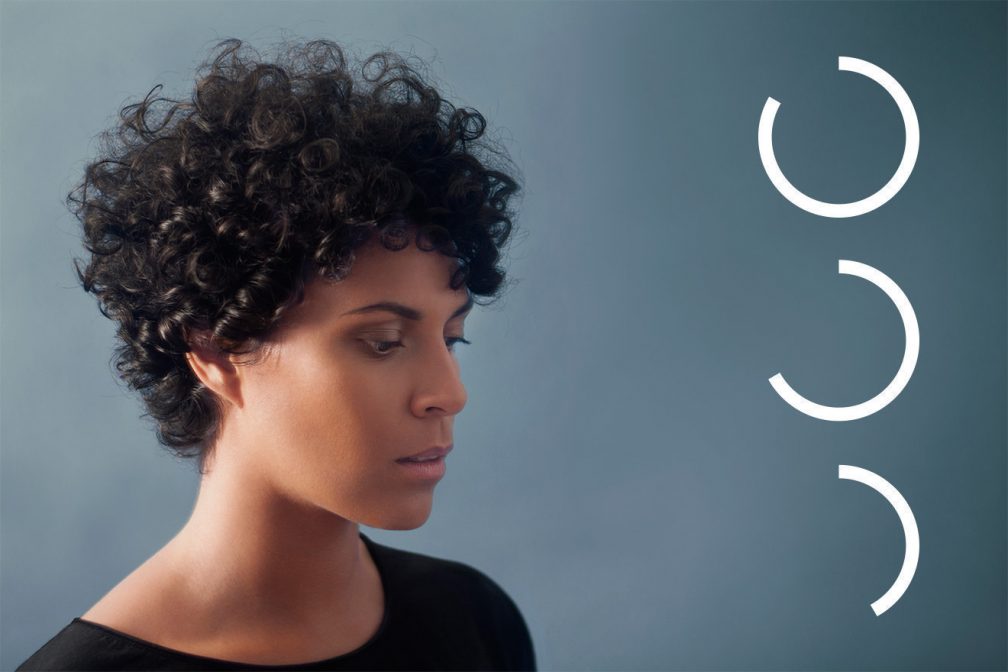 Knowing you're in for the long haul means you must also have a large degree of restraint as marathons work best when they're paced well. During an all-night performance you are the warm up DJ, the peak-time player and the selector who gets to close out the night.

A steady build up is paramount, as Virginia says: "I don't shoot off musical weapons too early. I need to have a common thread, an idea of how my set will play out. For example, it could start with deeper slower Chicago joints, then accelerate a little bit and, eventually, I might play some vocal tunes."

Sasha makes a similar point: "It's a case of pacing the music so you don't energise the set too much in the beginning and play records that paint you into a corner. I've done that before and struggled. Likewise you can take it too slow, so it's about getting the balance right."

Let's talk stamina. Lee Burridge goes for the Italian option when he's on the ones and twos: "I make sure I have pizza, to be delivered around hour ten." Virginia's solution is a little more practical: "I always bring some nibbles: a pack of nuts and some fruit. A banana has a good amount of sugar to get me through." Whereas Danny Tenaglia is not so particular, and likes to have a caffeine boost when he's pushing through the eight-hour mark: "I might ask them to bring me something to eat. In between I might have a banana or have them bring me some coffee, but, ultimately, it's the music that drives me."

Strive for cosmic levels of understanding between you and the crowd

All in all, the longer set offers both the dance floor and the DJ a chance to really get connected on a more intimate level. The trust that develops throughout the night allows whoever is playing the records to experiment, to let loose, to guide the crowd or be guided, to get to know the soundsystem and really work it to their advantage. As Sasha enthuses: "There's definitely something hypnotic about the state you get into and you feel as though you're locked in to the people in the room, locked into their brains on some kind of level and there's no better feeling than that."