Marathon sets are a true test of any self-respecting DJ, a challenge that most relish and live for.

Back in the day, DJs would be hired to play all night long as standard. Pioneers like Ron Hardy, Frankie Knuckles, Tony Humphries, David Mancuso and Larry Levan took charge of the booth and would stay there from the time their club opened until it closed, which often meant putting in a 12 to 14-hour shift.

The generation that followed carried on this tradition with superstars like Danny Tenaglia, Sasha, David Morales and their ilk also powering through performances of epic proportions. But that was then and markets change – which means it's not as common for today's clubbers to experience a true musical journey with their favourite DJ.

That said, there are definitely a few DJs operating on today's circuit who put their physical, mental and musical endurance to the test on a regular basis. So, what exactly does it take to pull off the perfect marathon DJ set? We spoke to some of the industry's most experienced selectors to find out. 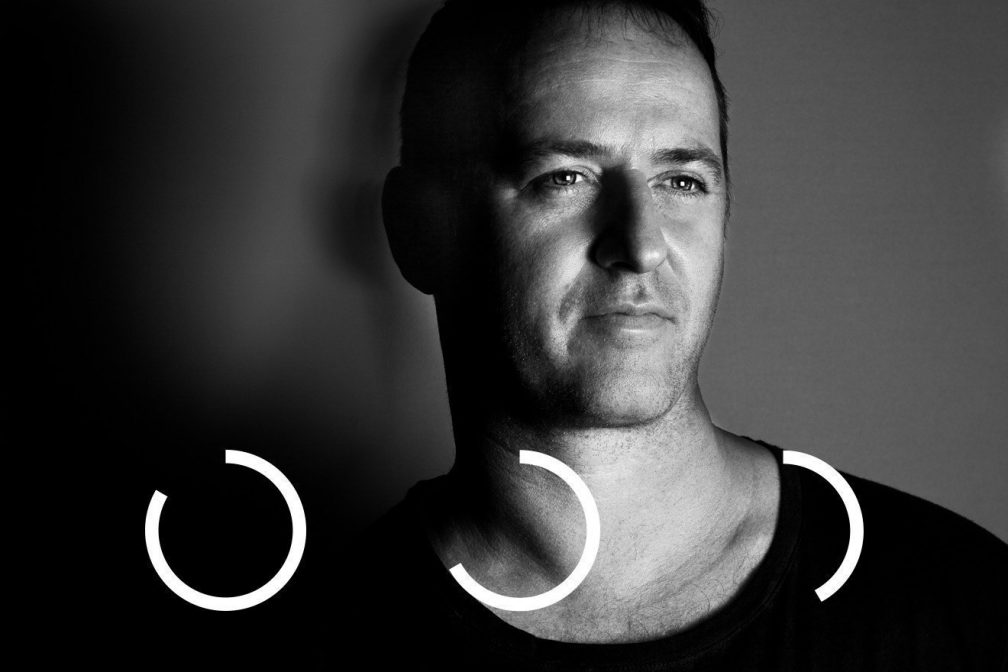 Making sure you're prepared for a marathon set is the most obvious yet crucial piece of advice given by every DJ we spoke to.

Berghain resident Marcel Fengler emphasises the point: "Getting a good night's sleep beforehand is obviously always a good idea but unfortunately isn't always in the cards. The resting is rather spontaneous!"

Don't stress yourself out

Sasha, a veteran of over 30 years now, has enough experience to know exactly what he needs to get in the mood for a night-long performance: "I try to make sure that the travel isn't too crazy and the gig night before doesn't get too hectic. I do my best to make sure everything that weekend is simple."

Go easy on the gear

Be careful when ingesting alcohol or drugs during the gig. You might be able to get away with being drunk during a short appearance, but eight hours skating around the edge of a k-hole while trying to entertain an entire club is just not going to work. As one DJ we spoke to candidly revealed, "I took ketamine thinking it was cocaine and it was too much. I think I ended up playing one track four times, not good!" 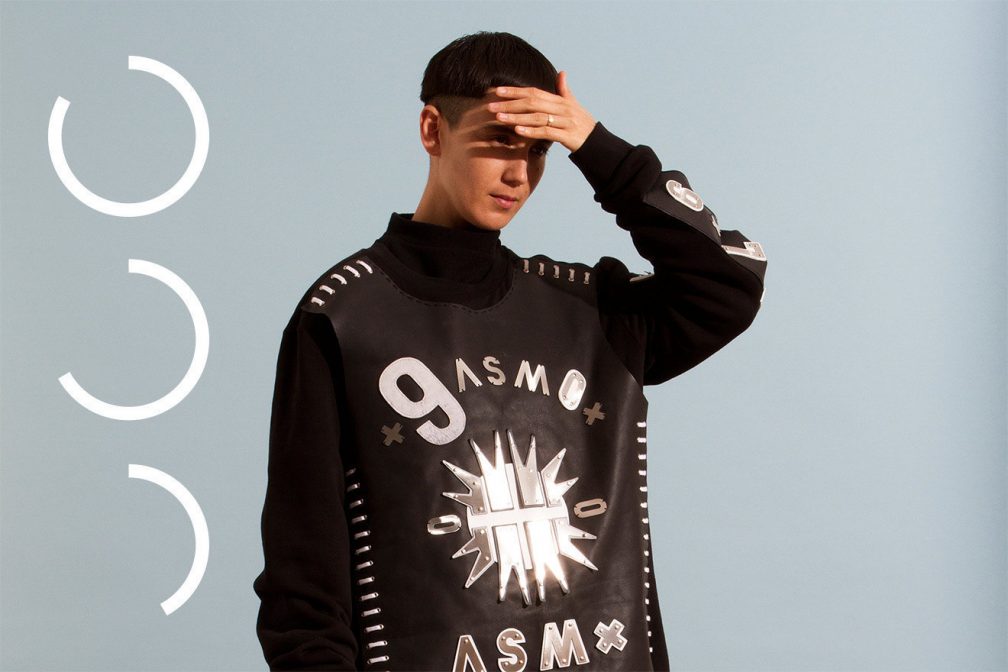 You definitely want to make sure your music is in some kind of order, whether it's organised neatly in folders on your USB or sections in your record boxes. It's essential to have it all sorted so you can find everything you need easily. You also need a lot of music to see you through the night (and day), so pack in a selection of genres with a range of moods, speeds and atmospheres.

Lee Burridge, a man who is renowned for his deep, emotive marathons at Burning Man and his own All Day I Dream parties, says: "Have enough music ready with some sort of continuity. Plenty of different energies and vibes help to paint an interesting picture."

BPitch Control boss, Ellen Allien, is a certified veteran of marathon sets. She explains that, when she first started playing in Berlin, she would play several extended mixes over the course of a few days owing to the fact that most clubs had no closing times. She takes her music organising very seriously: "I do music research every week. I group all the stuff I love and put it all into individual folders according to genre. If I know exactly where everything is, it becomes like flicking through a dictionary and I become very creative.'

Danny Tenaglia, whose legendary performances at clubs like Twilo, WMC and Stereo in Montreal have cemented his place as one of the kings of marathon sets, also maintains an incredibly organised music collection: "The thing with me is, I like so many different types of music. Normally I'll start off funky, maybe minimal – 117bpm, after a while I know I'm going to go into tech house, tribal, vocals, squeeze them all in there and follow the crowd of course staying aware of the hour."

Tenaglia's foray into the world of technology has given him a newfound love for DJing: "I've been working harder than ever to make my sets more unique by adding in my own edits of old tracks. I've made it harder for myself, but it's more enjoyable. It's hard to explain, I've never got so much joy, on a personal level, as I am now."

Laura Jones says the extended set allows DJs to play a song more than twice, giving the story of Ron Hardy hammering 'Acid Trax' repeatedly during one infamous night as an example: "Hardy introduced the first acid house track 'Acid Trax' to the world by playing it four or five times throughout one of his sets at The Muzik Box. No one paid it any attention to begin with but by the third or fourth time the crowd were screaming for him to play it again and a classic was born."