Milktray explains: “Fortifed used to book grime people. That was at the Art School ages ago. They’d book Elijah & Skilliam, Ben UFO, Jackmaster playing a grime set. But Gordon, the guy who owns it, worked on the rigs so he was away a lot, and it ended up stopping.”

In the time that Fortified was active it helped disseminate grime into the city’s DNA. Glasgow is a small place – when a new sound enters, it doesn’t just hit the radar of a contained scene, it gets noticed by all the heads in the city. This creates an interesting situation of individualism and hybridity – all the producers here are keen on pursuing their own unique style, but they also spend a lot of time checking each other’s nights out, drawing on the parts they enjoy. Hip hop heads go to techno nights, and grime fans listen to disco. With this particular set of young artists it’s led to a sound that is hard to define – except by what it’s not. It’s not, for example, the linear, big-room techno that Glaswegian stalwart Soma Records has been making famous for years. It seems the crucial switch in style has been the introduction of the bass and syncopation of hip hop and grime. But Bleaker, set now finished, insists that trying to come up with a single banner for the music this new generation is making is a mistake.

“I don’t think it makes sense to have a name for the scene. Glasgow’s such a small city, there’s us and our pals, everyone does a totally different sound, but everyone’s into what everyone else does. Everyone goes to the same nights, regardless of what’s going on, so it all goes into a melting pot, and people just take what they want from that. It’s less focused than some scenes where everyone is focusing towards this same goal, and developing the sound together. In Glasgow it’s not quite the same; we take influence from each other, but we’re all doing our own thing.”

As a case in point, Bleaker is about to go on an American tour with Gang Fatale, the country-wide collective made up of similarly like-minded early 20-somethings obsessed with rhythmically aberrant techno. There doesn’t seem to be any bitterness among his contemporaries about this potential step-up, though.

“If someone does well then it’ll do better for you anyway, because people will be looking at what’s happening here, and at your pals,” Inkke says. “I don’t think there’s any competition.” This magnanimous attitude is probably helped by the fact that he is himself a rising star: this July his ‘Secret Palaces’ EP was treated to a 12” release by LuckyMe, confirming his ascent to Glasgow’s A-list.

At this point, Nightwave (pictured below) shows up to record a set. Born in Slovenia, Maya Medvesek came to London in the early noughties before moving up to Glasgow from where she runs her Heka Trax label, seven releases deep in a catalogue that has pushed mutations of grime and club to the forefront. The Heka Trax output seems typical of this new Glaswegian sound in that it exists in the spaces between tunes, where grime meets techno, and hip hop meets bass. “No boring vanilla house,” Nightwave laughs, defining both her sound and the new sound of Glasgow. “Nothing where it’s just a thump for three hours.”

As an outsider who has lived in both London and Glasgow, Medvesek is perhaps best placed to sum up what is going on in the Scottish city. “Glasgow’s really small. It’s cheap to get around so we have a really healthy scene. The only down-side is that everything closes at 3am, but we end up just going to people’s houses for massive afterparties. They tried to make people drink less with the early closing but now they just get mad wi’ it more.” 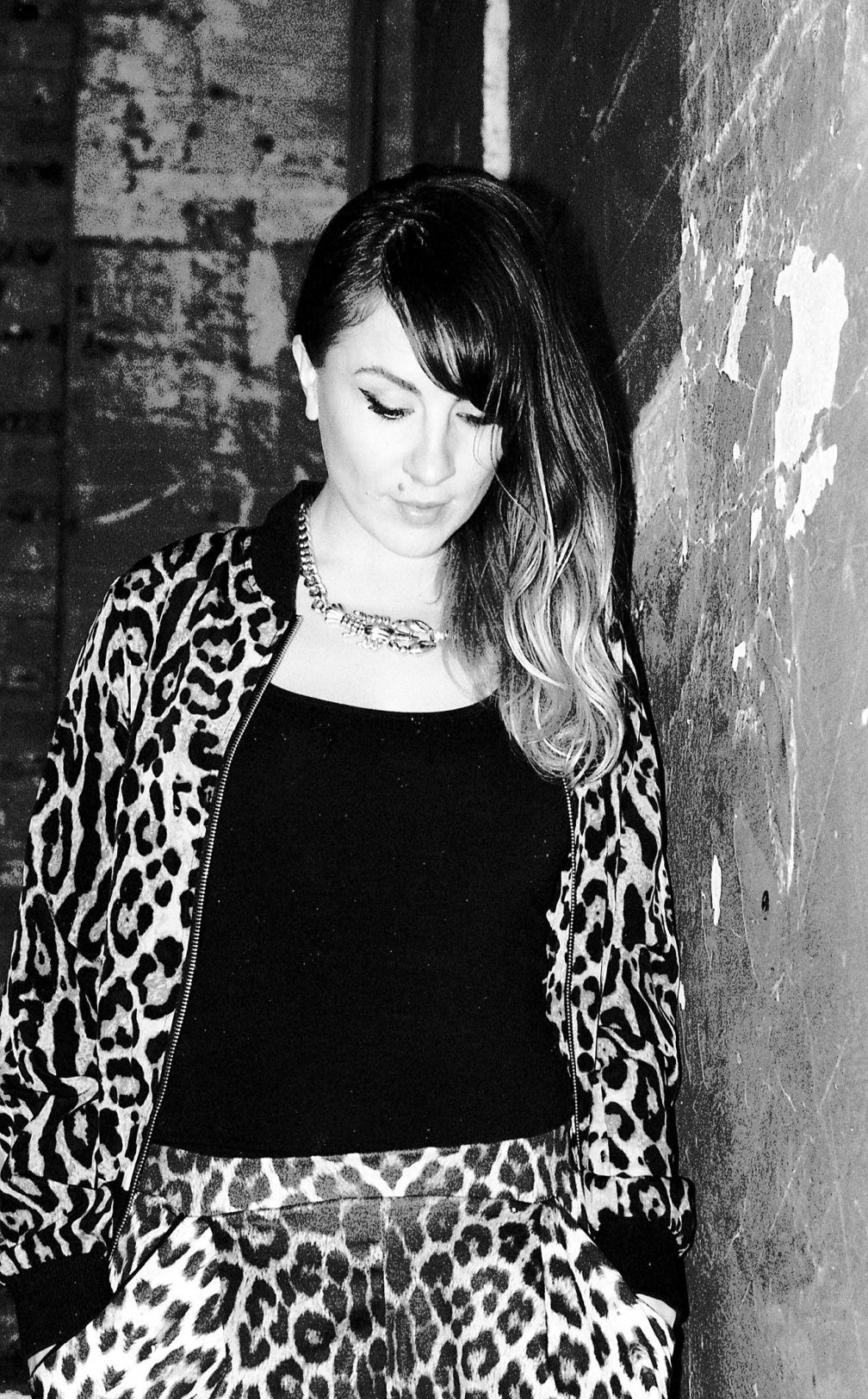 She speaks with the self-possession of someone clearly able to hold her own in the ‘boys club’ world of dance music – both on the decks and off them. It turns out that this skill comes in handy a few weeks later, when she finds herself at the receiving end of a load of online abuse for daring to be a women playing on Boiler Room – the gist of which was that she was only booked to play because she was someone’s girlfriend. “Good to see all the experts in the Boiler Room chat!” she breezily tweeted in response to the haters. “Thanks! Come clean my flat sometime.” It was the kind of response you’d expect from a Glasgow-based producer; people here can give as good as they get, and it would take far more than an anonymous troll to derail someone with Nightwave’s self-belief. “It is quite macho up here,” she confesses, “so I try and get more women DJs involved – I don’t make it a big thing, but just try and balance it out.”

As she says this, she finishes off a can of beer and, along with everyone present, starts cracking into a bottle of whisky – partially to ward off the increasingly bitter wind.

“The weather’s usually pretty shit here,” she acknowledges. “There’s nothing to do but drink and go out and have a good time. You’re not allowed to drink on the streets any more, so you’ve got to go into a club. So that’s what we do.”

Paradoxically, the next day the city is hot with sunshine. As if to prove the communal nature of Glasgow, the Just Jam van is spotted by producer and DJ Double Nugget, who also designs the lights for Hudson Mohawke’s stage show. It turns out he’s an old hand at running raves in the mountains, and directs the van out into the beautiful rolling hills surrounding Loch Lomond, a vast lake an hour outside the city, to shoot the day’s sets.

American motorists, up in the Highlands searching for Braveheart moments to share with the folks back home, seem baffled as they pass the truck. It’s doubtful they came all this way to Caledonia expecting to see high-spirited local kids tearing around playing twinkling grime melodies, hectic footwork rhythms, and bursts of comically foul-mouthed ghetto tech – particularly halfway up a mountain where the main residents are sheep and thistles.

At one point a car cruises by and its wheels catch on a trailing camera lead. The lead goes taut, and for a horrible moment it looks as though the truck will be pulled apart by the motion of the car. As everyone shouts and waves, the driver eventually stops, and Double Nugget goes over. “Eh, it’s fucking Gordon!” he says to the others. It turns out that, miraculously, the driver is the guy who runs the Fortified parties that Milktray and Inkke were praising the day before. This, everyone agrees, is the nature of Glasgow, as Double Nugget laughs, “everyone knows everyone. The place is tiny, and we all make music.”

Eventually Gordon drives off with a wave, Double Nugget goes to the decks and cranks out some high-speed ghetto tech while the lads around him drink and laugh in the Scottish sunshine. They may not have a name for what they’re doing, but right now, they definitely have a vibe. It’s pretty clear which they think is more important.