Naira Marley had never planned to be an artist. Originally he wanted to manage the rap careers his MC friends inPeckham dreamed of. In Naira’s mind at least, no-one would want to hear him spit on a beat. He’d moved to Peckham from Lagos aged 11, and kept his strong Nigerian accent. But a chance decision in 2014 changed everything.

“I paid for my mates to go studio ’cos I thought they had talent,” he recalls. “They recorded something and there was space on the track – and they were like, ‘Jump on it!’ I was like, ‘Are you sure? In my accent?’ But I jumped on it anyway.” To Naira’s surprise as much as anyone’s, his verses – delivered in his inimitable Nigerian flow – became the bars that the crew rated the most. He decided to give it another go, this time on a solo track. The result was ‘Marry Juana’, an instant UK street classic.

Fusing gleaming dancehall rhythms with Naira’s gleefully strong Nigerian accent (and lyrics extolling the virtue of getting high every day), ‘Marry Juana’ is generally considered one of the first – if not the first – ‘afrobashment’ tune. With all the attitude of grime and rap, but a melody and dancefloor appeal all of its own, it felt like it could only have come from the streets of South London and was a massive turning point for Naira. 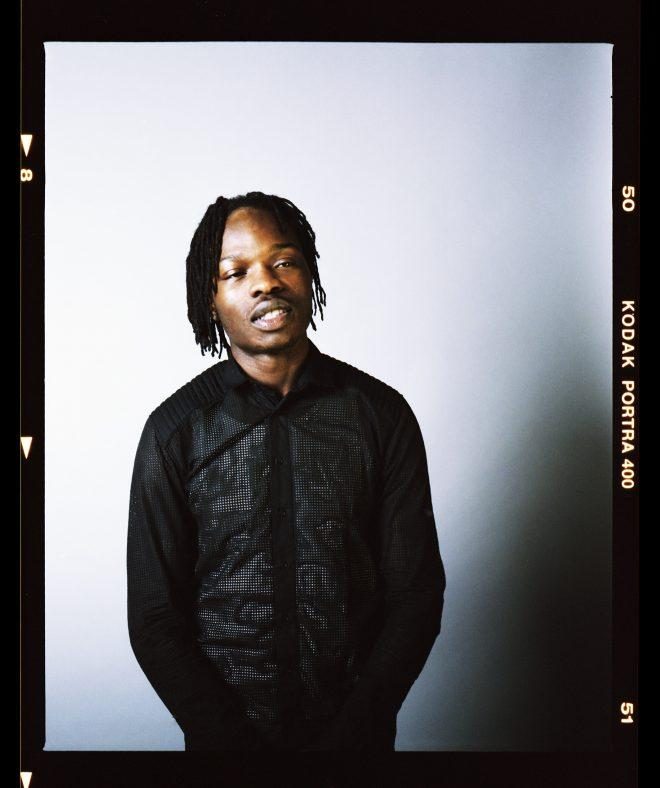 “No-one was doing this before I started, he says. “There was no Kojo Funds, no J Hus, no Mostack. I kinda set the afro-whatever. Now everyone’s on it and it sounds proper.”

And it seems people like him too. Naira Marley enters 2018 as something of an underground legend. He’s shown a wild versatility in his approach, moving from the 120bpm afrohouse of tracks such as ‘Cele’ to last years big UK rap hit ‘Money On The Road’, a melodic fusion of afro melodies and street hustler lyrics that racked up millions of views. The unifying factor in Naira’s music has always been his unique charisma, a chaotic mix of prankster and badman, and his songs skip between jokes and gang chat often in the space of a verse. And his latest tune, ‘Issa Goal’ – an uptempo dance track that fuses UK funky drum patterns with party lyrics – has already been causing waves worldwide, from soundtracking Arsenal warm-ups at the Emirates to being heard on Instagram videos of schoolkids dancing in Lagos. And it’s been enough to make him finally believe that maybe he is going to be an artist after all.