Situated among the rolling hills and brick wall ruins of the Petrovaradin Fortress in Serbia, EXIT Festival appears quaint from the outside, sitting quietly above the sparkling waters of Serbia’s Danube river. But inside, hidden behind the 250-year-old ruins for the past 19 years, a roaring collection of stages run through the enormous castle just out of sight from Belgrade’s busy streets. The magical setting, one which boasts the stunning views of Serbia’s Novi Sad region, is only fit to play host to the festival’s milestone 20th anniversary.

Running since 2001, EXIT Festival has rarely shied away from an eclectic line-up. At one of very few festivals in which you can find The Cure on the same line-up as Amelie Lens, the Serbian wonderland doubles down on its diverse bookings and consistently aims to bring together a range of artists from across the globe each annum. 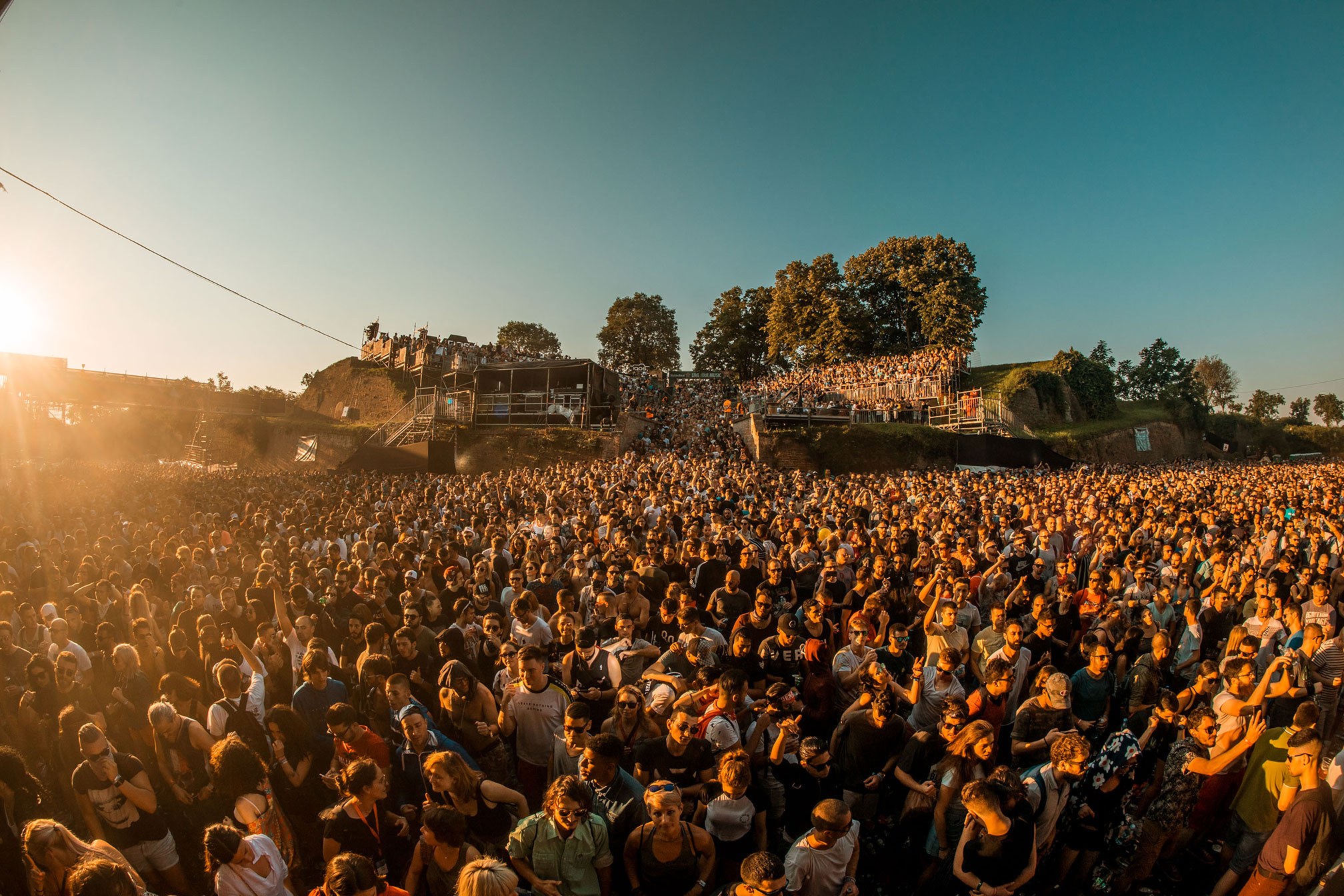 This year, EXIT will go ahead through lifted lockdown restrictions in Serbia. From July 8 to July 11, revellers can expect four days of post-pandemic partying among the castle walls where over 100 artists have already been booked to play. EXIT’s highly acclaimed mts Dance Arena will see the return of Solomun, Boris Brejcha, Maceo Plex and Nina Kraviz who have each played previously on past bills, with Amelie Lens and Tijana T also confirmed.

Read this next: Serbia's EXIT is more than just a festival, it's a social and cultural movement 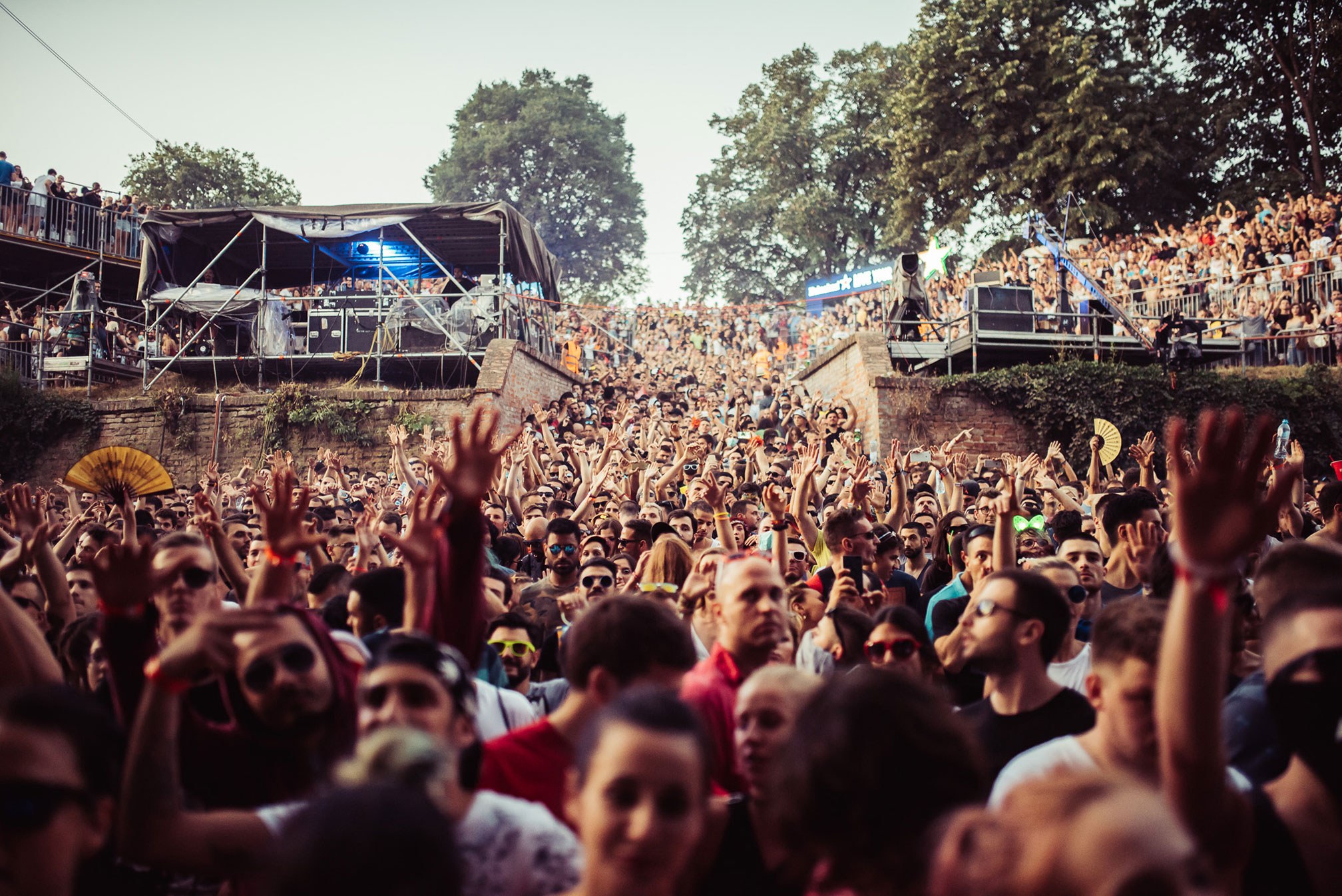 "At the Dance Arena, you can't play commercial. You have to play your soul, who you are, and that's what really special about EXIT,” said main stage legend Carl Cox after playing the famed spot in 2019. A Carl Cox back-to-back with Green Velvet 10 years prior has also gone down in EXIT Festival folklore.

This year, across the festival’s 40 stages, four of which now triumph a completed line-up, EXIT has now added Denis Sulta, Hot Since 82 and Honey Dijon. The acclaimed Dance Arena has consistently impressed the DJs who have graced the stage, some of which claiming its title as “one of the top spots”, according to Solomun, and Eats Everything claiming: “Dance Arena was fucking amazing! One of the highlights of my year.”

Headliners at EXIT this year will include David Guetta, DJ Snake, Tyga and Robin Schulz who will all take to the main stage across the weekend. 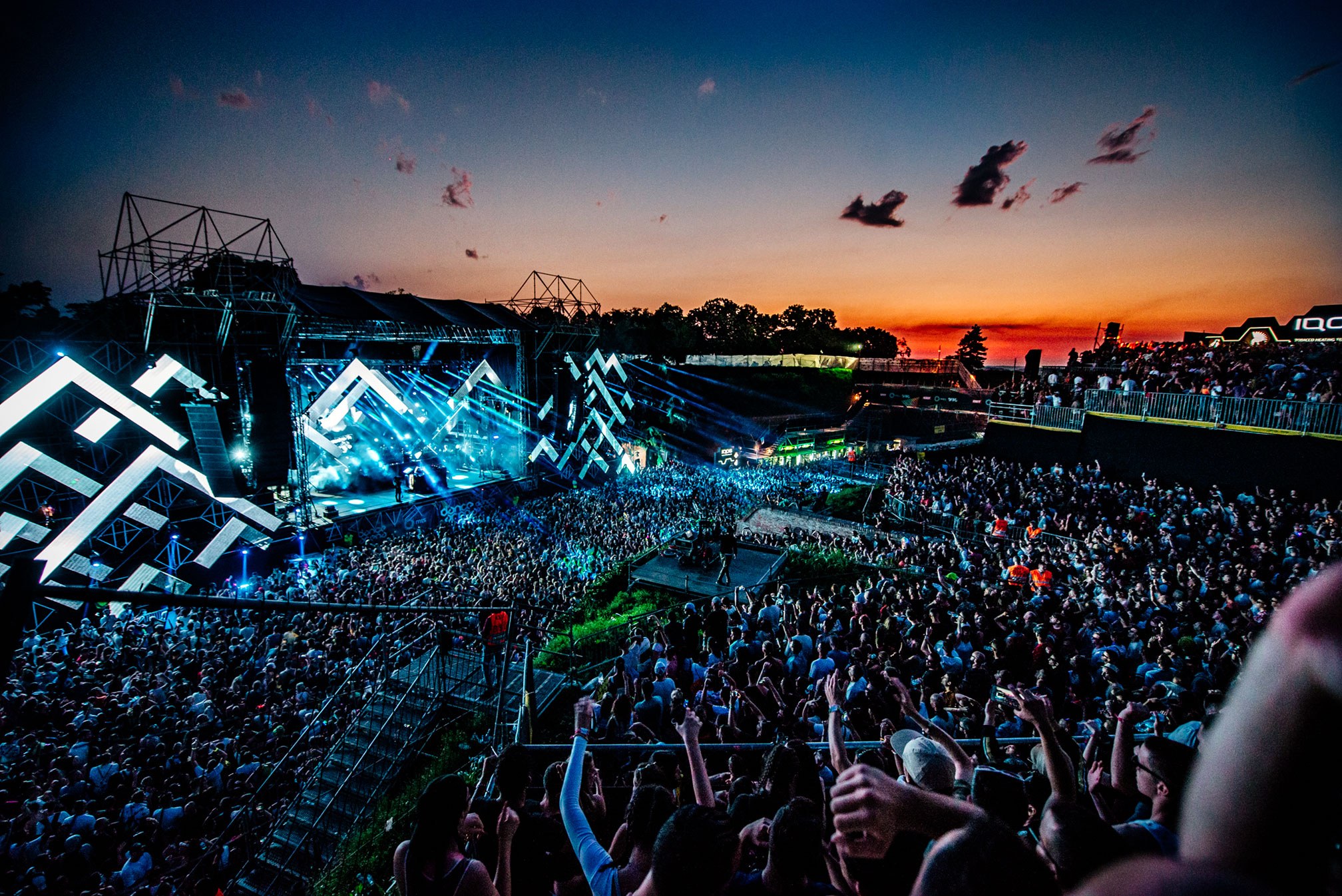 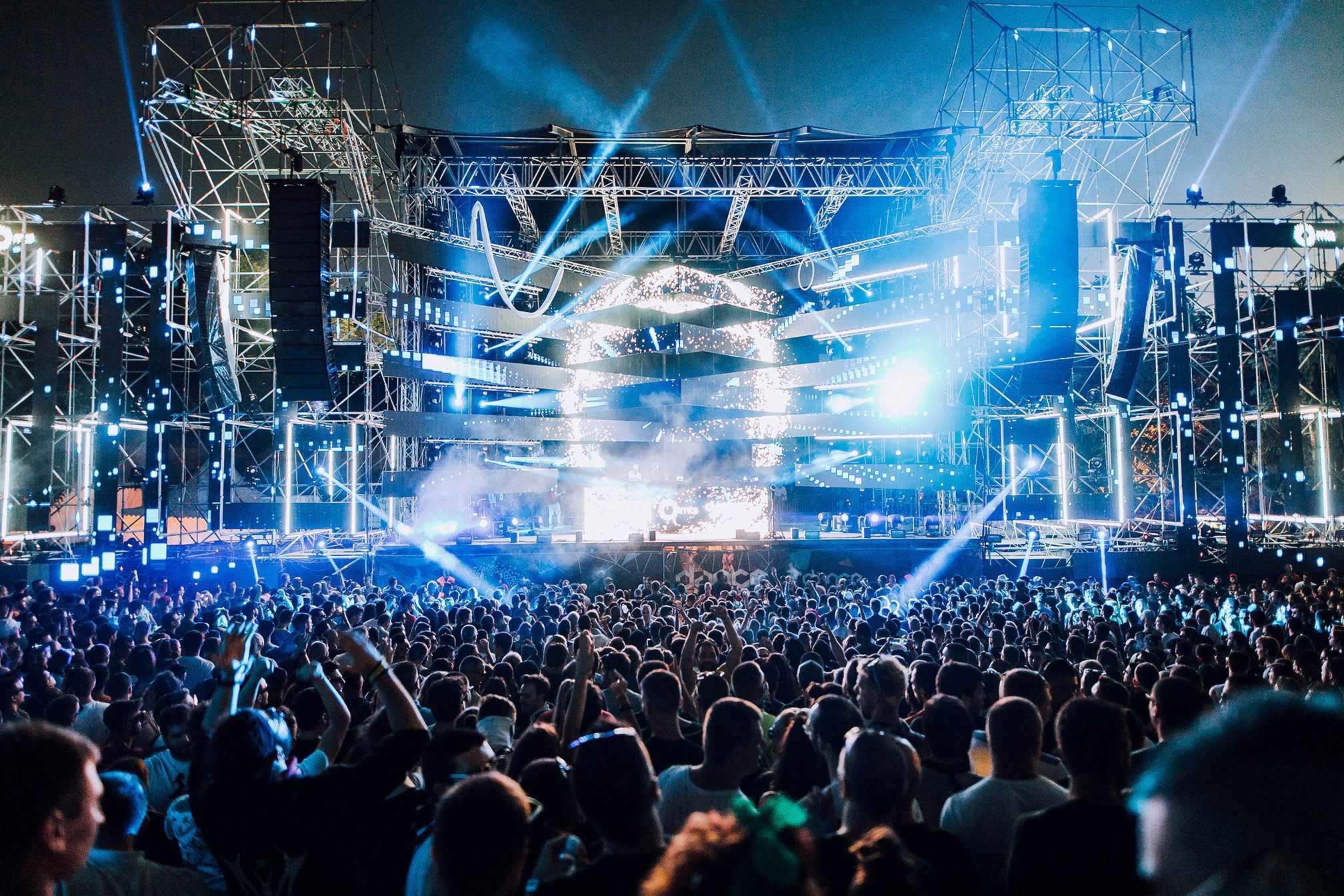 For the landmark event in its 20th year, EXIT will play a part in opening up nightlife and festivals across the globe, going ahead in part of the National Vaccination Campaign with Serbian events organisations. Both organisations have presented a protocol to the government which shows scientific research held across Europe in favour of the ever-changing climate during the pandemic, which is now at a safe spot for nightlife and mass events to re-run. Such pilot events include Liverpool’s test rave held in May, and Barcelona’s 5000-capacity test event, both of which now proving the safety of nightlife re-opening with little to no cases resulted from either event.

“Exit was in an extraordinary setting with so much diversity in one place... the enthusiasm and energy with which we were greeted, was a humbling and emotional experience,” says Underworld’s Karl Hyde.

Tickets for the four-day event start at €119. Grab yours here for EXIT’s 20th anniversary, and check out the full line-up.