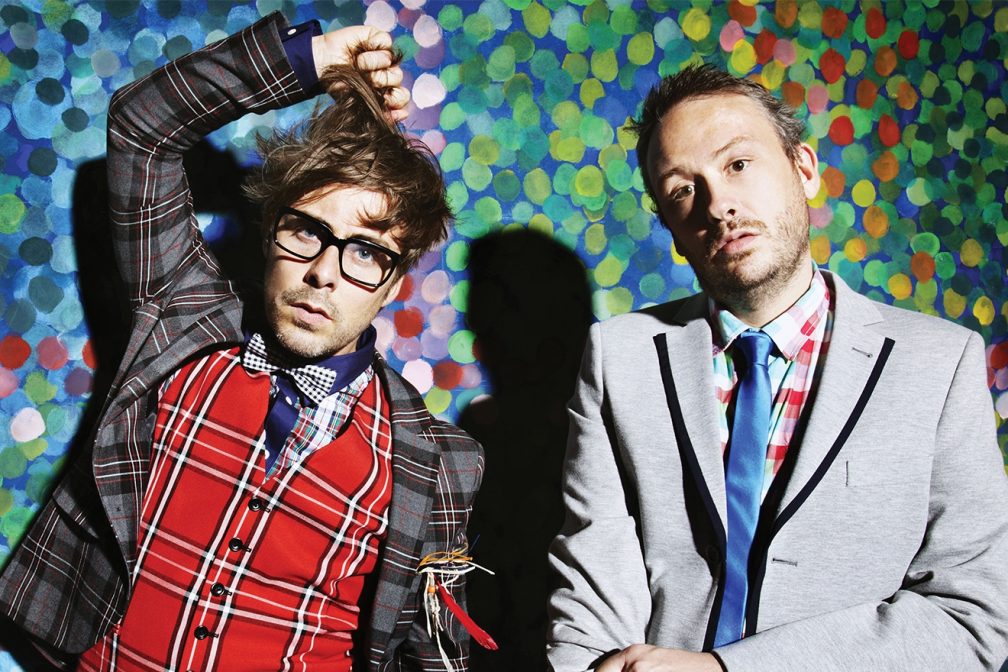 2005? Well it’s about damn time! Up against artists such as The Prodigy and Paul Oakenfold, the opening award in the category was handed down to Basement Jaxx for their LP ‘Kish Kash’. The name of the category was later changed to Best Dance/Electronica Album between 2012 and 2014 before being altered once again to Best Dance/Electronic Album, further solidifying the confusing relationship the Grammys holds with the genre. 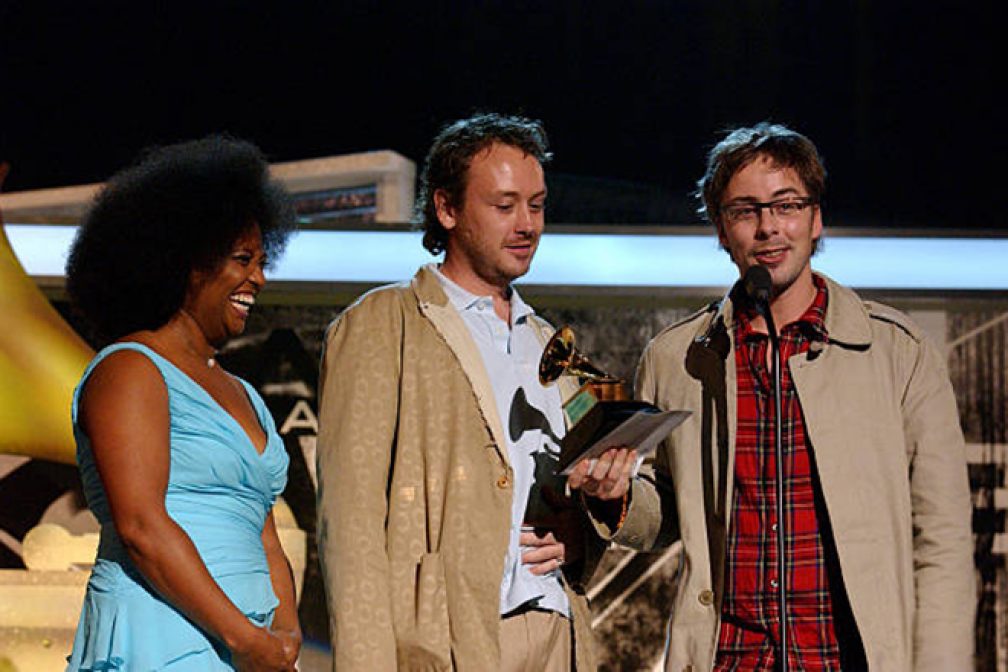 A signature of the Grammys has always been to allow stage time for performers to share their songs of the year with the live and television audience. The award show's late adoption of electronic music into its categories was followed with an invitation to the elusive Daft Punk in 2008, two years after their game-changing Pyramid performance at Coachella.

The robots performed alongside Kanye West for 'Stronger' (Kanye glasses and all), which of course samples their own hit 'Harder, Better, Faster, Stronger'. The performance was more reminiscent of an EDM rave than a regular Grammy performance, with CO2 canons firing off and Kanye decked out in glowing neon, but gave a spotlight to electronic heroes with a solo breakdown for Daft Punk as they perched in their neon Pyramid. Definitely a memorable moment for the Grammys.