​Is EDC worth it for a house and techno diehard? - - Mixmag
Home Latest News Menu

Preconceived notions are often hard to ignore, especially when focusing on negative aspects that deter one from experiencing something they never have. People wrestle with this on a daily basis. In the age of the internet with Yelp reviews rating restaurants and businesses, while the media rates albums and EPs, if someone gets wind of a review that turns them off they likely won’t dive deeper to discover it for themselves. Reviews serve a purpose to inform the public of past experiences that others may find valuable for newcomers to know, but in some cases these reviews can also lead to missed opportunities.


This is especially prevalent in the realm of judging dance music artists and events. When a reputation is built up that goes against an individual’s interests, it’s difficult for them to look past certain factors that don’t align with their personal taste. That said, a closer look from a personal perspective might change perception.

With EDC Las Vegas, a mega festival that has garnered a reputation for focusing on EDM with 2019 headliners like David Guetta, Martin Garrix and Tiësto, house and techno diehards won’t be enticed to venture to this event in the Nevada desert if they are just focusing on these acts. And if they’re looking to the festival’s past to persuade them they might not find much help either. Since its inception in 1991 the festival has booked the biggest mainstream artists in the industry, including Armin van Buuren, Calvin Harris, Hardwell, Alesso, Kaskade, Zedd, Afrojack, Dimitri Vegas & Like Mike and more. These artists helped develop EDC’s reputation as a more mainstream leaning festival, which is why those looking for more jacking house and techno won’t find interest. But upon examining lineups of years past as well as this year’s, the big picture of EDC’s focus becomes more clear as it reveals a celebration of all that is dance music, not just EDM. 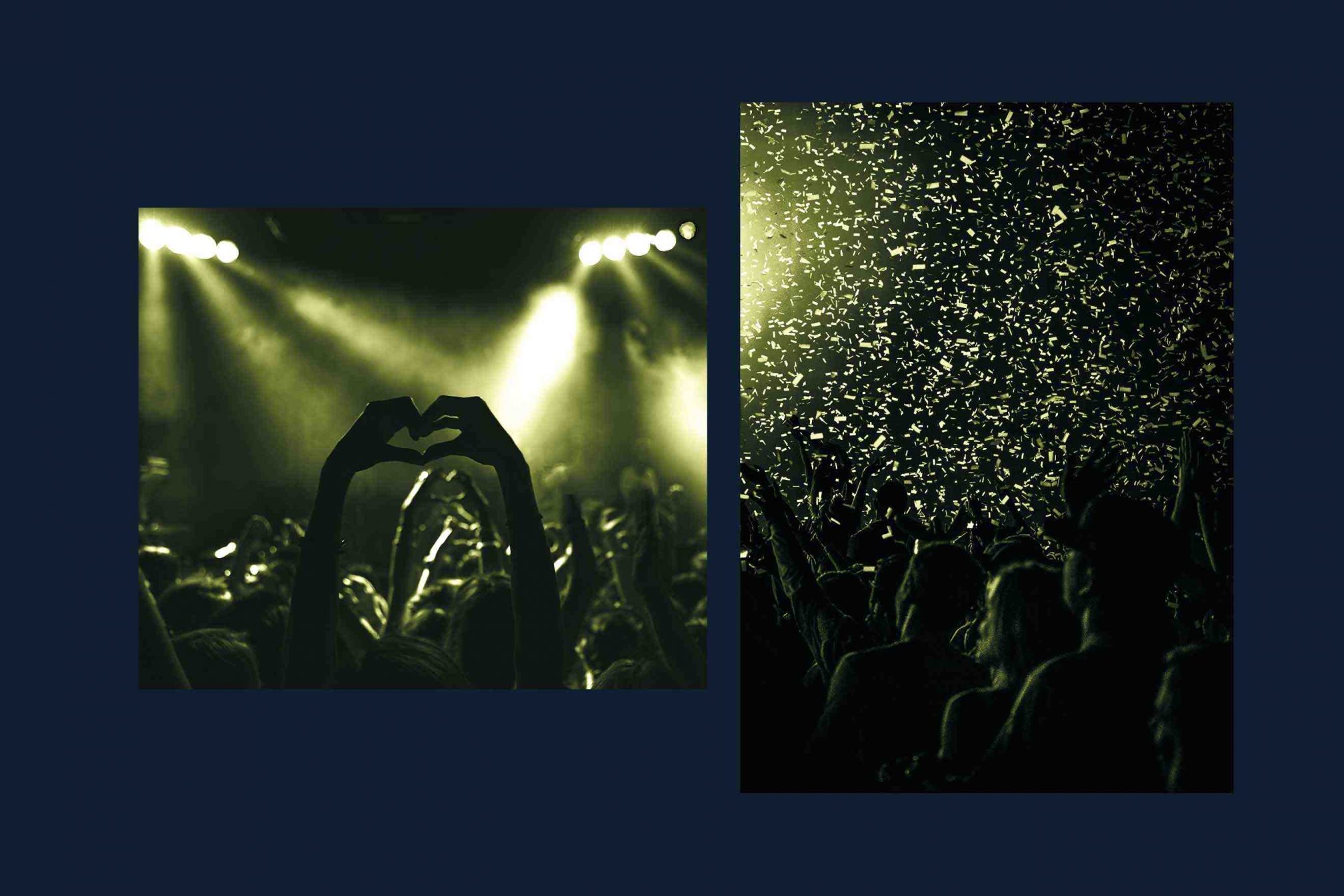 For the house and techno diehards in search of bumping and booming 4/4 beats, EDC has always supplied a diverse range of talent to satisfy their appetite. Obviously the headliners on any festival lineup are the main draw to attract the masses, but at a festival like EDC the lineup is stacked with artists who would headline any world class techno festival like Time Warp. The Neon Garden stage alone has everyone from Joseph Capriati, who is arguably one of the hottest techno talents in the world right now after completing a nearly 28-hour session at Sunwaves, as well as many Mixmag favorites like Amelie Lens, The Martinez Brothers, Charlotte De Witte, Adam Beyer, Eats Everything b2b Patrick Topping, Alan Fitzpatrick, Black Coffee and the list goes on. If you’re looking for house and techno on the weekend of May 17 - 19, there’s arguably no better place than EDC as all of the best house and techno DJs in the world are there.

It’s easy to forget how massive EDC is in scale when prepossessions may only provoke one to focus on the headliners and main stage artists. In 2019 there are eight stages and seven art car areas each showcasing a different flavor of dance music. In a similar comparison to mega European festivals like Awakenings, EDC’s production delivers stages that tower like rave skyscrapers presenting otherworldly visuals in an immersive atmosphere. If a punter is looking for an intimate experience, they’re probably not looking to visit a mega festival. But if a house and techno head wants to two-step in a sea of over 150,000 revelers in front of a giant owl head, EDC is the place in the US. Still, there are other factors aside from the music and stage setup to take into consideration.

With the music being in peak form for house and techno fans and the stage production rivaling the best techno festivals in the world, the last aspect that might deter a newcomer from experiencing EDC is the crowd. Yes, the crowd is packed with kandi kids and EDM bros, but amongst the sea of neon t-shirts and booty shorts are the all-black wearing techno snobs. There are people at every festival that might not be on the same wave length as others. There are people walking down the same street that one might not like. So why should a crowd of kandi kids deter you from experiencing Amelie Lens on the biggest stage in the US? It shouldn’t.

So is EDC worth it for a house and techno diehard? 100 percent yes.