DJs have reacted to the "heavy-handed" armed police raids on Tbilisi club's Bassiani and Café Gallery on Saturday.

Artists and DJs such as The Black Madonna, Nina Kraviz, Seth Troxler and DJ Nobu are among those who have expressed their concerns and support.

Around 60 people were arrested in the raids, which were the result of six drug-related deaths. However, Bassiani claimed "none of the tragic deaths have occured" at the venue and that the accusations are part of an "endless smear campaign" by right-wing politicians.

Thousands of Tbilisi's raving community were out in full force throughout the weekend to protest, holding banners claiming ‘We dance together, we fight together!’ and blasting techno through the night.

The protest was brought to a halt on Sunday after Georgia's interior minister said the government would look into claims of police brutality.

See below what DJs are saying on the events in Georgia. 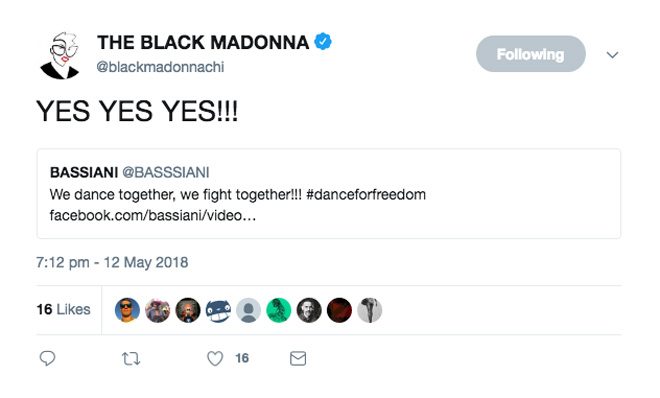 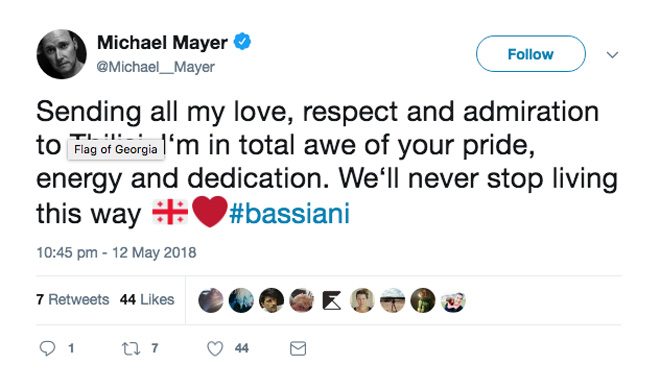 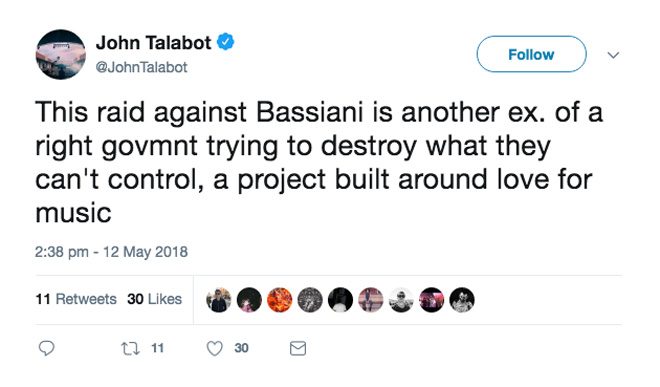