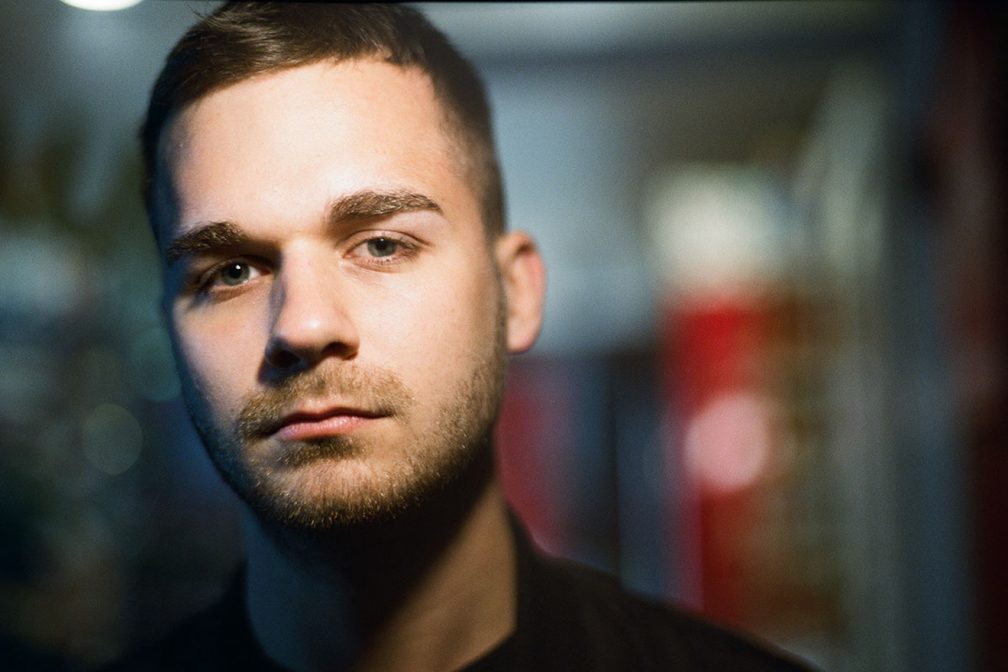 As a burgeoning producer Max Kobosil was a man with a single mission: to become a member of the Ostgut Ton family. He dropped out of his bachelor’s degree mere months before he was due to graduate to concentrate full time on music, and rejected the advances of a number of other labels with his sights set only on Ostgut.

It was inevitable that a producer with such talent and singular focus would reach his goal, but a couple of key moments helped Max on the way.

His first appearance on the label came about when he was drafted in last minute to feature on Barker & Baumecker’s ‘Silo’ remix EP after one of the commissioned remixers failed to meet their deadline. And then Ryan Elliott pulling out of a slot at late notice won Max his first booking at Ostgut’s home club Berghain. He was inducted into Ostgut Ton three months later.

Kobosil told this story to XLR8R, saying ”Of course I’ve been lucky—but it sometimes feels a bit like destiny.” 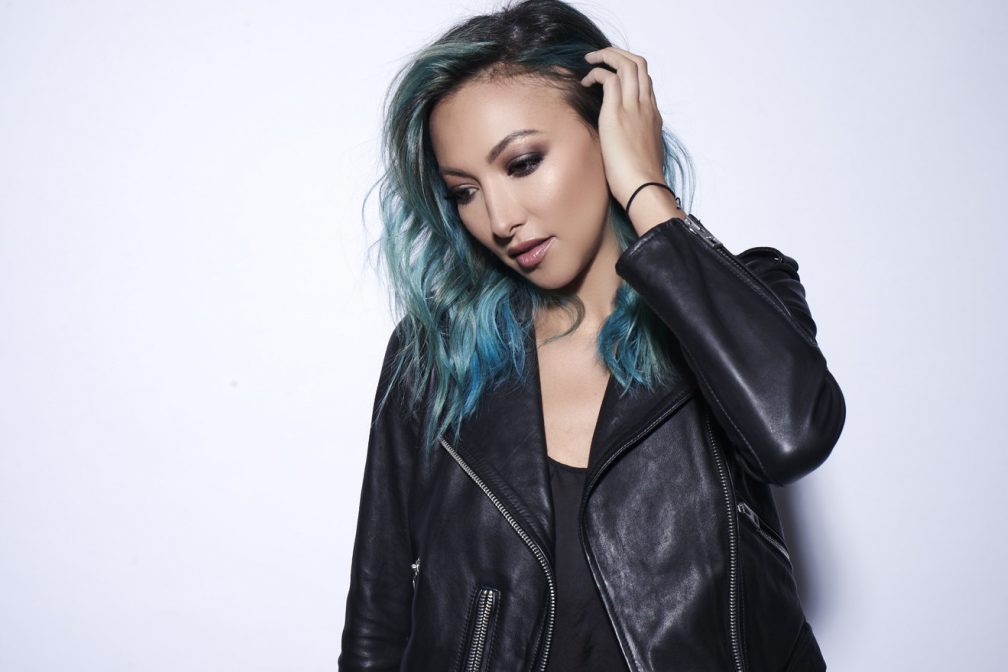 Lauren Lane recalled the impact that meeting legendary New York promoter Rob Fernandez at a party had on her career in an interview conducted for Mixmag’s January 2016 issue: “When I moved to New York and I was a teenager I was trying to find my place in the city and Rob welcomed me so much into the parties he was throwing. There was a really cool Saturday party called Asseteria which was like a melting pot of everybody from New York, whether you were gay, straight, old, young, etc. It was a really special time in New York because I feel it was still a really raw music crowd and he just welcomed me into his parties and I started becoming quite regular.

“When I first started DJing I said “I'm gonna be a DJ [at Pacha]” being all clueless, and he replied “Oh really?” totally entertaining that idea. Then he gave me my first gig actually playing on the Sunday night party. I remember him carrying my records, I could barely carry them, and he laughed at me and then I played. I was so nervous and my hand was shaking so hard that I had to just drop the needle and I wasn't sure if my set was horrible or ok. But afterward he booked me again and again and again, and literally started my career so I wouldn't be anywhere really if he didn't give me that shot so he's really special to me.” 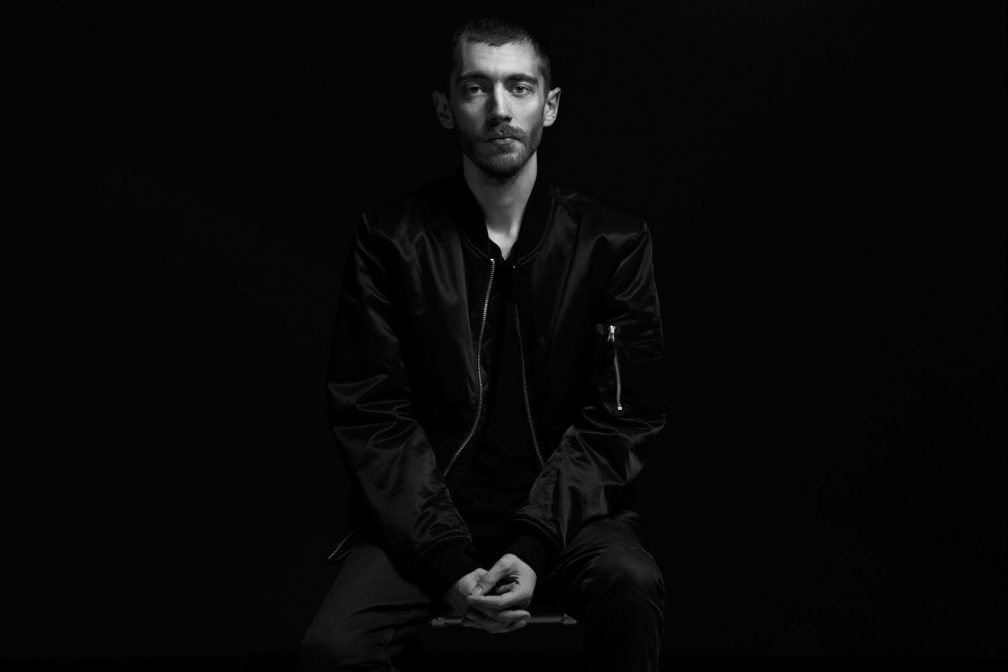 Matt Karmil had been producing music for many years while living in various cities across Europe without making any progress in getting it released, until he arrived in Cologne and fortune brought him into the Kompakt family.

He outlined the situation to XLR8R: "I was in the city doing some stuff unrelated to the music I'm making now and I started to meet a lot of people connected with Kompakt. They were just nice people I met and became friends with though—I wasn't so ingrained in the scene there that I actually knew who they were until much later.

“I was also living in my flat in Cologne for about a year before I realized that my flatmate was Barnt. We'd meet in the kitchen and be hearing each other’s music through the wall and everything, but he's a very discreet person, so he would never just tell me about that kind of thing. It got to the point where I was listening to and loving records by Barnt without knowing they were being made a few feet away.

“[Popnoname] suggested I play some of my stuff to Ada, and she asked what labels I'd released on. I told her I'd been working on music for other people for years but that I'd never released a piece of my own music, and she just looked at me as if to say, “What?”. Anyway, she said she had this label and asked if it would it be okay if she released something.

“It all happened in such a nice way. It's all my friends or friends-of-friends; there's a real family atmosphere, and if you do music in that kind of environment, then it can be a really kind and loving thing.”