Making it big in dance music is no easy task.

A DJ career is forged from a black magic mix of raw talent and years of grind. And, to some extent, a moment of good fortune that points an artist in the direction of up.

Tracing a DJ’s origin and picking out a key juncture that helped them on their way undoubtedly makes for an interesting anecdote. Check out the backstory to 13 celebrated selectors below. 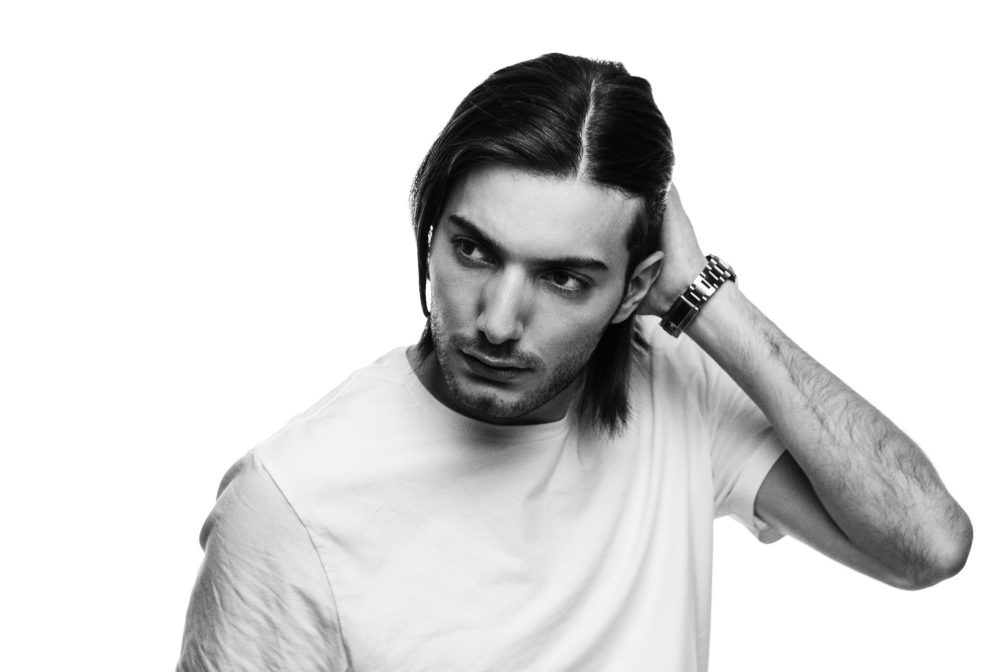 In order to buy a laptop and start producing at the age of 16, Alessandro ‘Alesso’ Lindblad had to sell his scooter. It was a heart-wrenching decision, but one that thankfully paid off. Alesso got his break after his girlfriend at the time realised a frequent patron of the coffee shop she worked at was the father of Sebastian Ingrosso. She passed him a demo, he passed it to the younger Ingrosso who liked what he heard and subsequently mentored Alesso to stardom, the Swedish progressive house star revealed to Billboard. 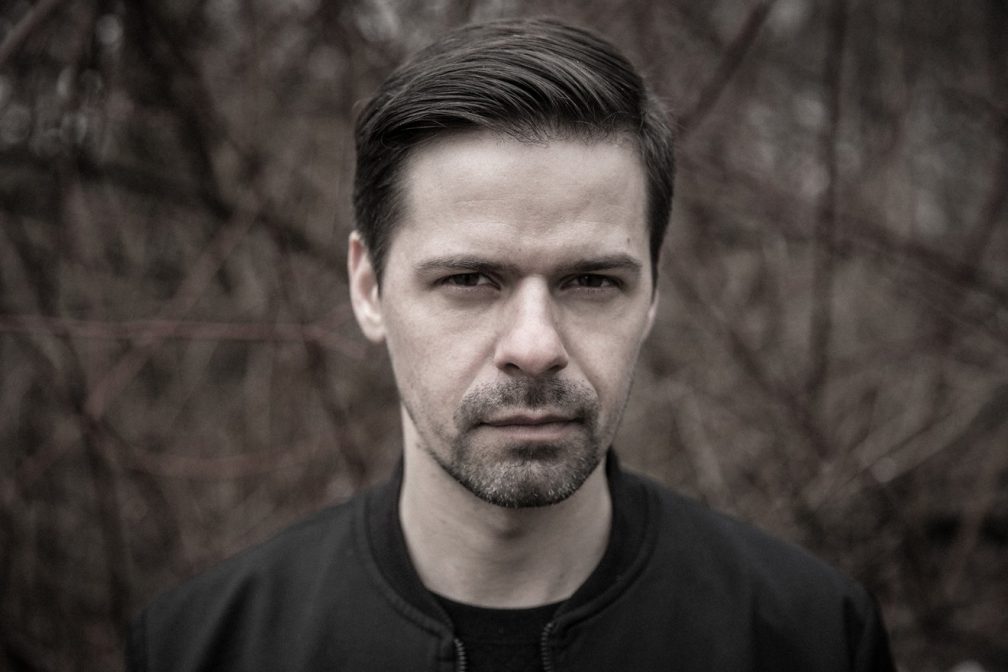 Patrick Gräser was a keen skateboarder when growing up. It’s a hobby many kids indulge in, then grow out of, leaving fond memories of once pulling off perfect tres flips. However, one friend Gräser met down the skatepark in his youth – a boy named Marcel Dettmann – would have a life-changing impact.

He explained Dettmann’s guiding influence on his later musical pursuits to Mixmag: “Little did I know that meeting Marcel at that skatepark would turn into a friendship until present that led me to my career path.

“We lost touch in-between due to him relocating to Berlin first, but somehow we spoke again and hung out when we bumped into each other, just like the old days. As a mentor, he gave me advice and brought me on the right path, eventually releasing my debut Answer Code Request record. I can't imagine it to be any other way, huge respect for this guy.” 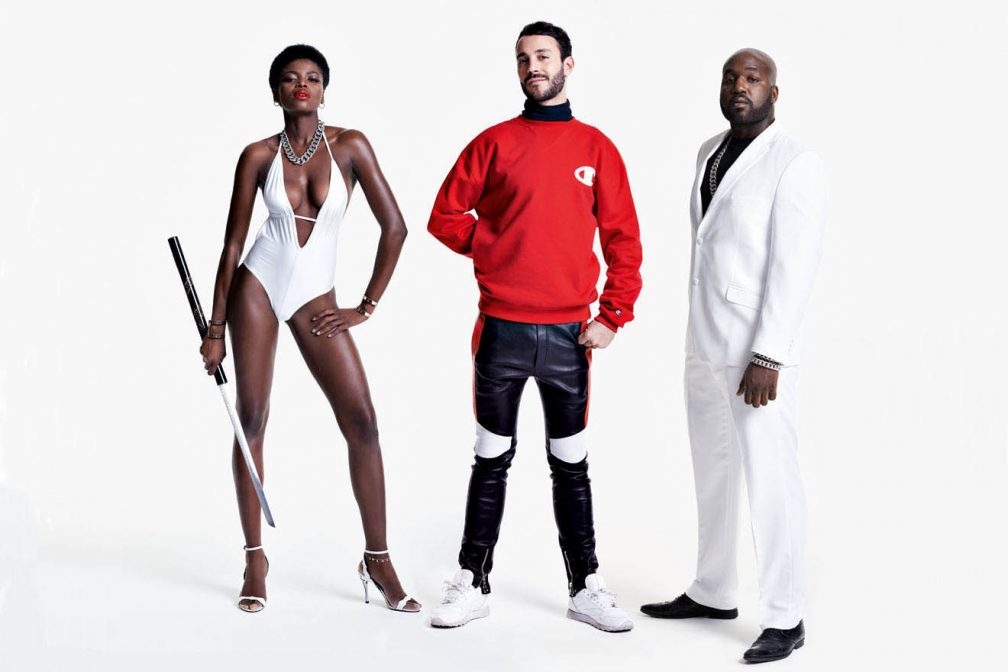 From the age of 15, Louis Rogé was attending Ed Banger and Yuksek nights, giving it his all down the front every time. Eventually his enthusiasm was spotted and he was invited into the inner circle of Paris’ underground, with his career taking off from there.

Busy P: "We met Louis in his home town, Reims, during an Ed Banger party we had in a pizzeria. Louis was there in the crowd, screaming and dancing his ass off. We came back to Reims for a bigger Ed Banger event where we invited Erol Alkan. This time Louis was backstage, part of the crew. The kid had good taste. He was young, fresh and new. He was smiling, he always looked happy."

Brodinksi: "I was the kid going to see [Ed Banger] play at 15. I kept going when nobody else my age was. People were like, "what the fuck is he doing?”. I was DJing every Friday, every Saturday while I was at school. Then I started sending out mixes and making music with Yuksek. That was the start of it all.”


Yuksek: "When I met him he was really young and he had a big smile and huge energy. It was fun to work with him. The music we did together was really different from what I was doing by myself, and even though he wasn't a musician and didn't touch the gears he knew exactly where he wanted to go." 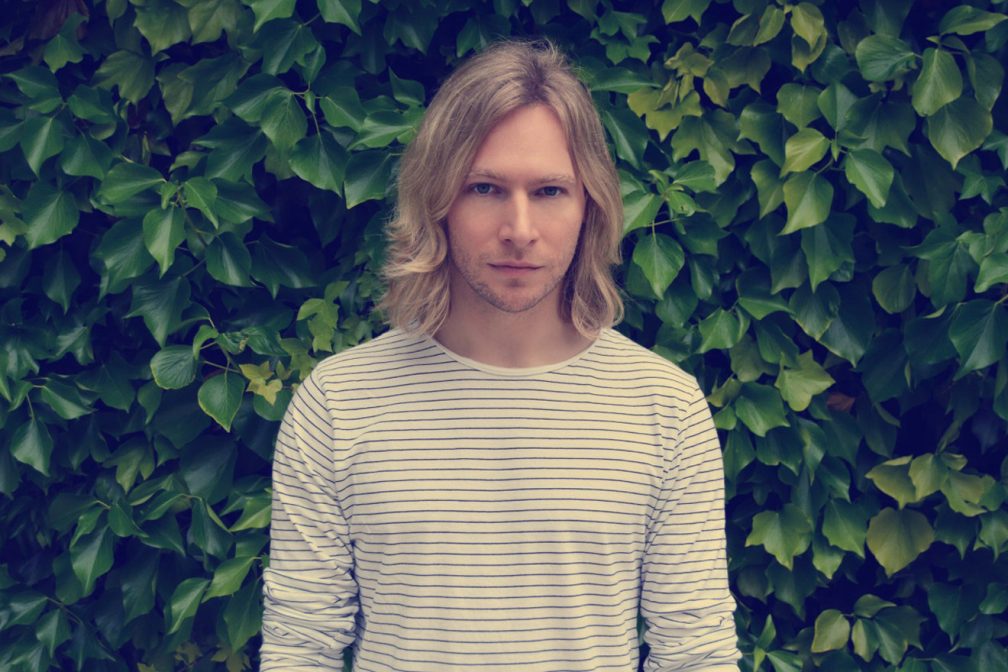 James Zabiela was relentless in his pursuit to become a pro DJ, entering competitions and handing out mix CDs to any influential industry figures he came across. One day a mix came into the possession of Sasha and all his hard work paid off, with things snowballing from that point.

James detailed how this came about and how influential it was in establishing himself as an international touring DJ: “It was instrumental to getting me where I am now. Those mixes actually changed my entire life for the better. It was then fabric resident Lee Burridge who passed on a mix of mine onto Sasha and hounded both him and his agency to take notice of me, so I owe the pair of them eternal gratitude.

“I accredit the fact they listened to it due to going and meeting them, it’s not enough to just send out a SoundCloud link. You have to go and put a friendly face to your skills and show you’re not an arse or a complete weirdo, luckily in my case those things didn’t seem to matter.

“The same mix won the monthly ‘Bedroom Bedlam’ mixtape competition in Muzik Magazine, then judged by Mixmag’s current Editor-at-Large Ralph Moore! He was also in touch with Lee and Sasha about me so I had an amazing team spurring me on.

“I entered the competition previously and actually came in as a runner up. I was completely gutted because I thought I couldn't then win the thing, but after hounding Ralph on the phone, I was told by him and Clubs Editor, Karen Young (who subsequently went on to book me at Exit Festival) to keep on entering and not to give up. It was the encouragement I needed and again, gratitude is an understatement. I had lots of help over the years, John Digweed, Pete Tong and these guys are still helping out people out now which is lovely to see. I am a product of their goodwill.”