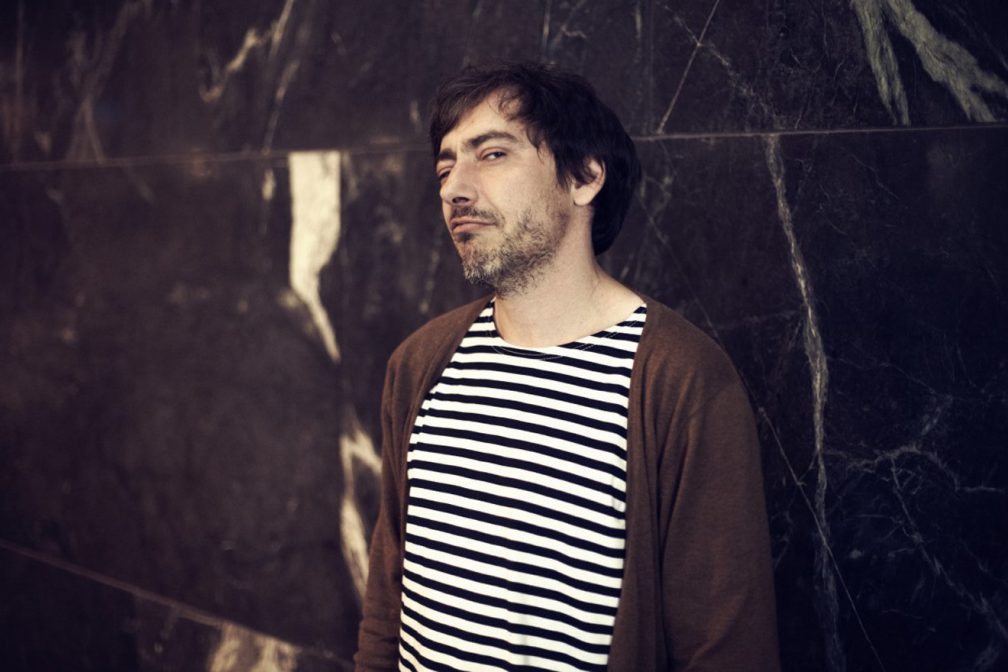 David Moufang had never mixed two records together when he first got an opportunity behind the decks in a club. The resident selector of a Heidelberg nightspot failed to show up to work one evening, and despite Mr Moufang’s lack of experience, he was familiar with the records available at the club and offered his services. That moment set him on a path to becoming one of the world’s best-loved house DJs.

He explained how it went down in an interview for Mixmag’s April 2014 issue: “The DJs of the club and the owner would give us money and we’d go record shopping and we’d bring back a receipt and the records would go into the shelves in the club. That’s how I came to DJ in the first place; I wasn’t a real record collector when I started, I was hanging out in the club regularly and they had two better DJs, one was a friend of mine, I was going almost every day and watching them and I learned what records they were playing and where they were in the shelves.

“One night the DJ didn’t show up and everyone was freaking out so I said “I’ve never done this but I know where the good records are, I can try if you want.” They were desperate so they said, “Have a go” and that was my first night. They hired me.

“It was different in those days, I saw beatmatching happening in Italy in around ’85, it totally blew me away but in Germany they were playing different tempos, more radio style, so on a technical level I could do this without practicing.” 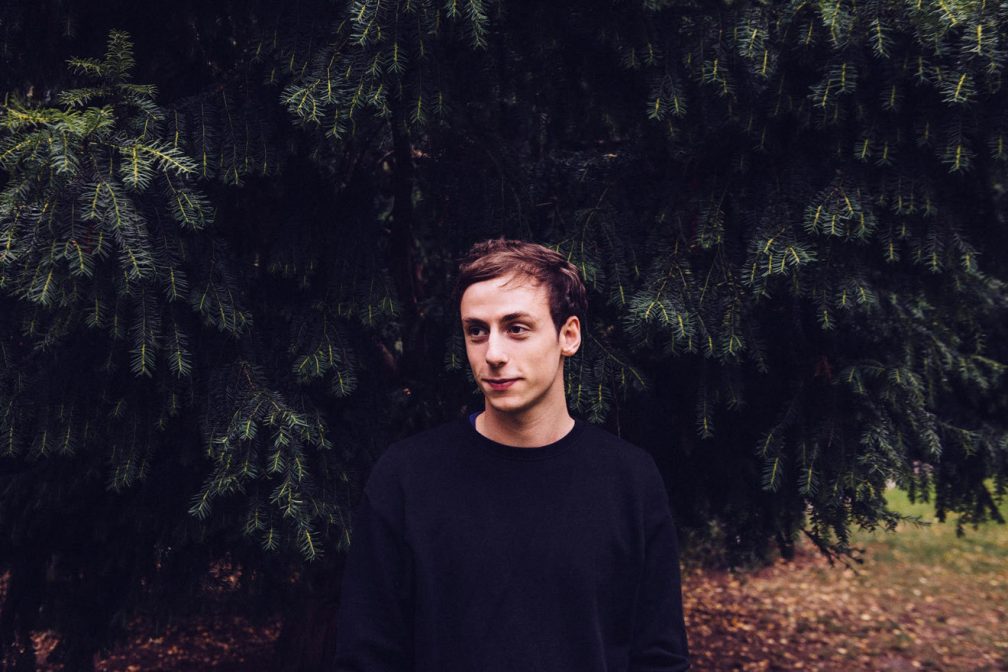 Jay Donaldson managed to land himself an internship at one of the UK’s most eminent record shops, Phonica, despite knowing next to nothing about underground dance music or club culture. The musical education he received while working there broadened his horizons considerably, expanding his knowledge across the spectrum of house, techno, disco and so on, moulding him into the widely-influenced selector and producer he has become.

He humbly recounted the story to DJ Broadcast when asked about why Phonica hired him: “Probably because I told them that they didn't have to pay me. I was kind of naive back then. House and techno had up until then not played a single role in my life. I was just able to recall who Joy Orbison was, never been to a club and I tell you what, I didn't even know proper clubs existed!

“Really, I was doing different things, but at the same time I was very eager to learn. One way or another I got myself in. They must have thought: 'He speaks English, isn't completely idiotic, let's hire him.' I learned so much. I heard Derrick May, Juan Atkins and the Burrell Brothers for the first time. I think a good record store offers the possibility to see the connection between all the different musical genres. I owe so much to Phonica.” 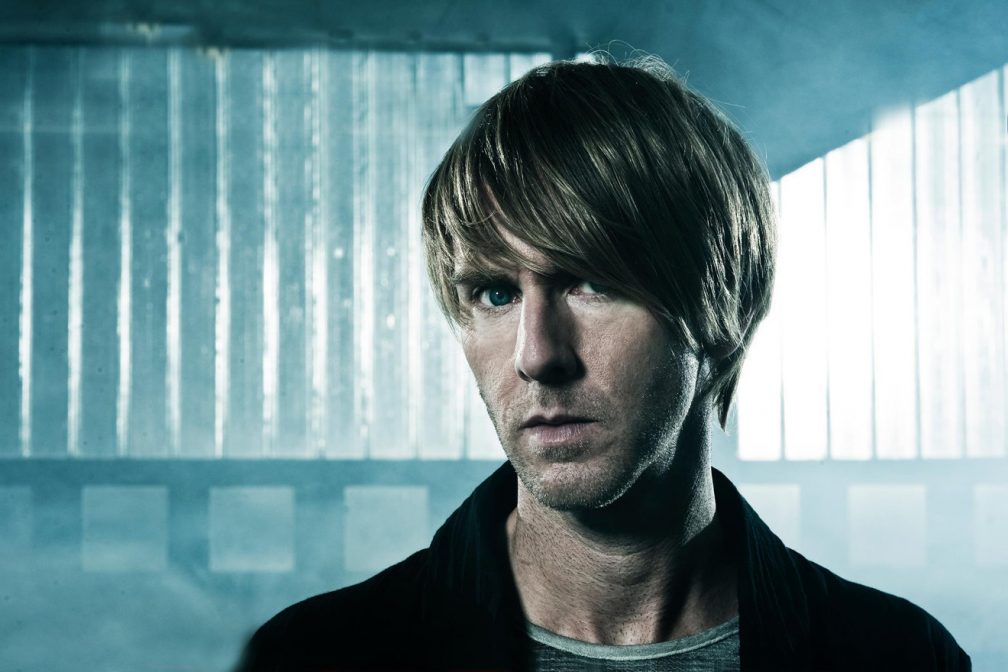 Icon of techno Richie Hawtin span his first record in legendary Detroit club Shelter after DJ Scott Gordon had to go to relieve himself and pulled young Richie into the booth to cover. He landed an opening slot residency at the nightspot shortly after.

Scott Gordon details the story in the documentary Richie Hawtin – Pioneers of Electronic Music: “He would just stand there and watch. He was a quiet kid, a shy guy, wore glasses and was unassuming. In fact I’d go as far as saying he was a little bit nerdy.

“We would eventually start talking. I blew him off for quite a while as most DJs think they’re pretty cool and don’t really want to talk to anybody. Finally I gave him a shot; I think I had to go to the bathroom or something and I needed somebody to play a record for me.

“This kid was standing there so I just grabbed him and pulled him into the booth and said “Take over for a minute!” And that’s really where it started, because that kid’s name was Richie Hawtin.”