Crime London sneakers are expected to be seen all over Ibiza dancefloors this summer, with a selection of world-class DJs making the brand their first choice.

Combining contemporary aesthetics with high quality composition, Crime London’s sneakers have been seen on the feet of Ricardo Villalobos, Marco Carola, Luciano and Bedouin, just to name a few.

Established in 2012, founders Lisa and Jessica Kistermann were inspired to create the footwear line during their studies in London, taking influence from the sounds and vibes of the city’s underground music scene.

Realizing there weren’t many premium high quality sneakers for a reasonable price, Crime London was born. The sisterly duo successfully grasped what was both a challenge and an opportunity. This resulted in a sneaker that would bridge the gap between streetwear and high-end fashion, thus becoming a global brand.

In June 2014 the Kistermann sisters opened their first mono-brand store on the island synonymous with rave culture: Ibiza. The sun-drenched White Isle, full of young ravers every summer, is a location that perfectly reflects the mood of Crime London. Located in Ibiza’s historical Old Town, the shop brings the edgy vibe of London’s streets to the hedonistic summer party capital of the world.

Crime London’s SS19 collection pays direct homage to some of the most timeless styles of the late ‘80s and early ‘90s. The ones that became synonymous with the Second Summer Of Love and acid house music and the styles on show at thousands of unlicensed raves throughout the UK during that period. The sense of euphoria, radical new music (which it was at the time) and ecstasy led to a dramatic cultural upturn. This carefree yet energetic spirit became the perfect aesthetic for the Spring/Summer ‘19 collection.

The multi-dimensional collection includes metallic high-tops, wedge gumsole trainers and a luxurious take on ‘90s-style oversized chunky trainers. Each piece blends its own hybrid of modern and throwback styles for an overall fresh look that still holds a certain kind of nostalgia. Spanning across a variety of styles and, as always, conceives each piece with its own stand-out individuality.

The Kistermann sisters, with a foot in both the luxury and streetwear worlds, had all of the collection handmade in the Island of the Gods, Indonesia, using the finest Italian quality. A variety of materials ranging from classic premium leather to high-tech waterproof neoprene and are further enhanced in originality through its use of funky motifs and striking colourways. Crime London offers styles for women, men and kids, putting a fresh twist on every piece.

Most importantly, the shoes are made with a focus on all-night raves. Who says club vibrations can’t be find in couture?

See some images of the collection below. 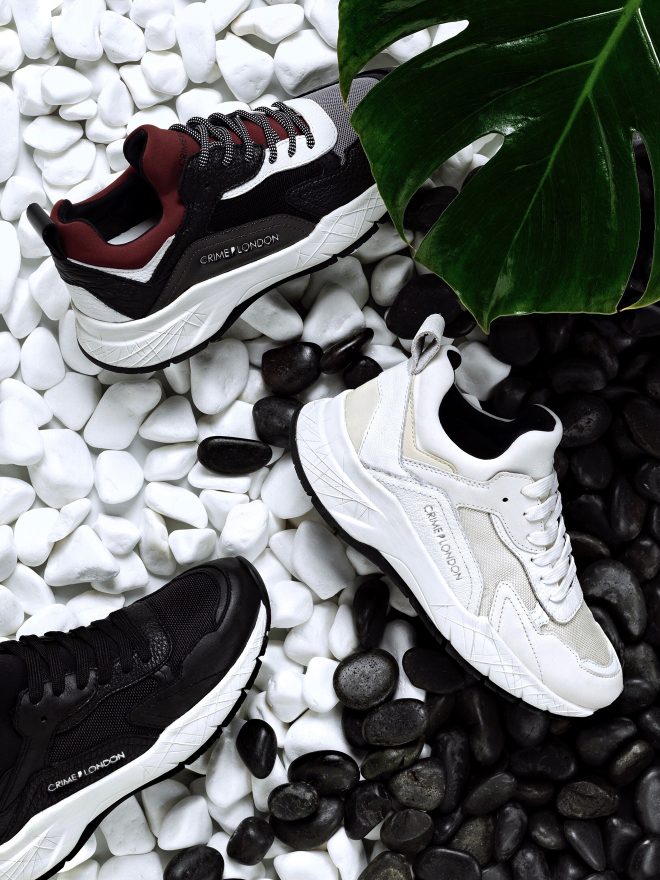 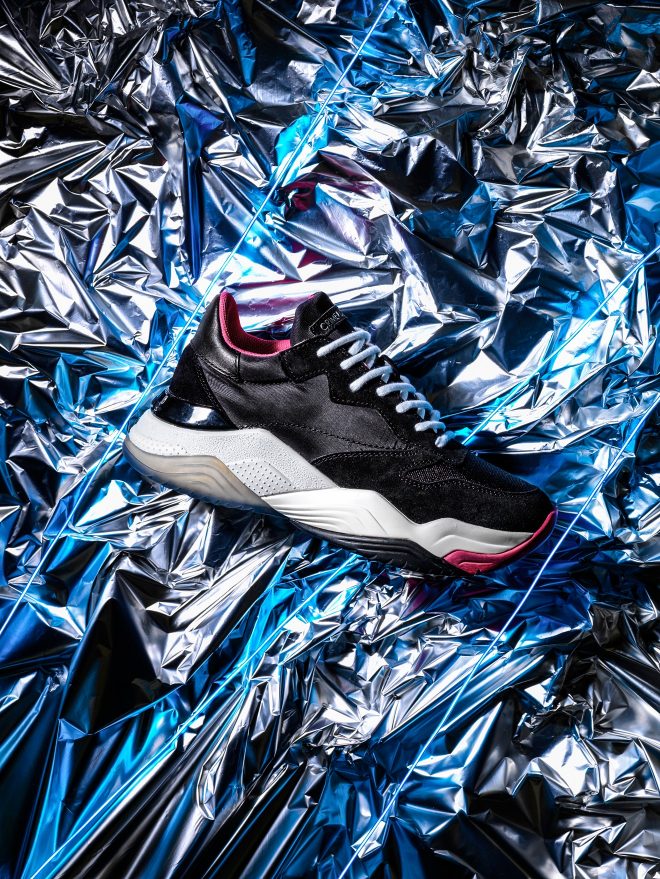 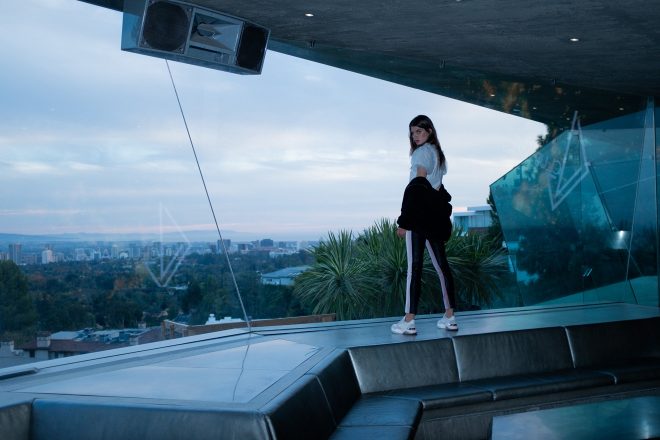 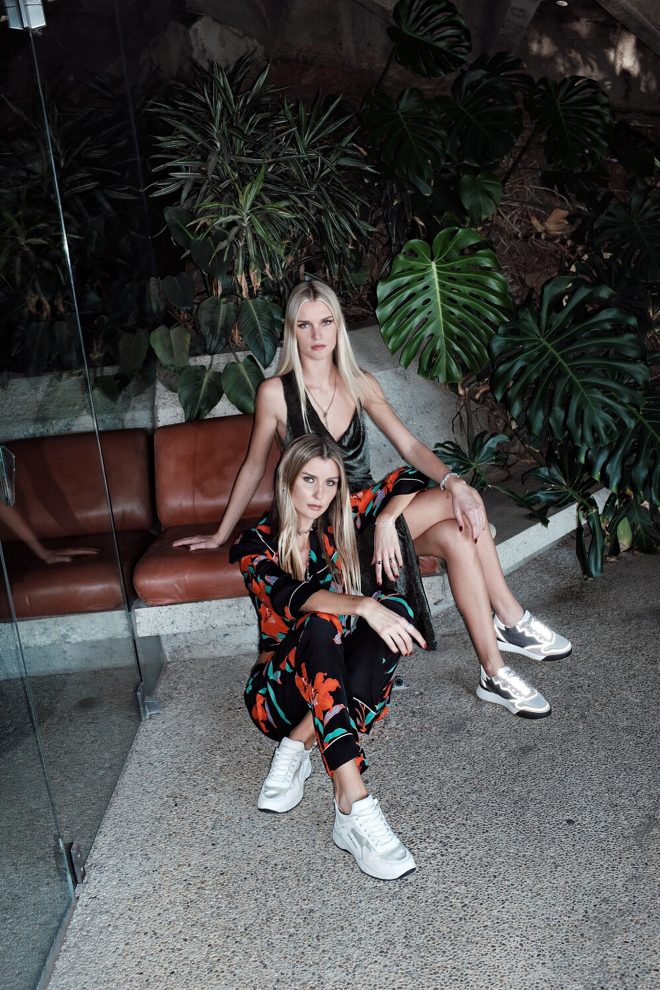