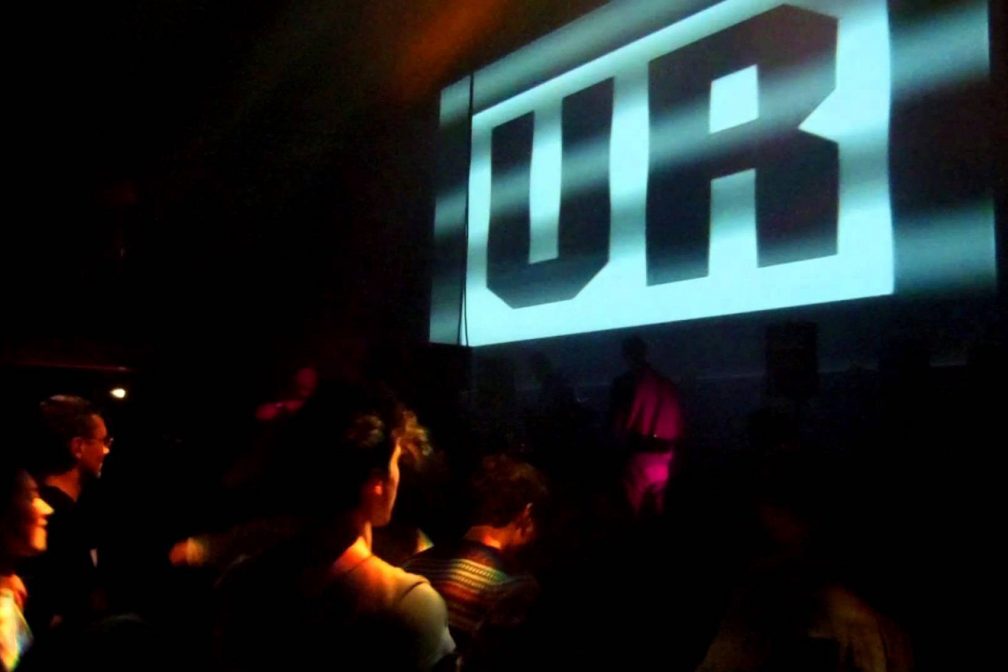 Underground Resistance is a true representation and crucial music segment of the city and proclaims through its vigorous progression that “without this music, there will be no peace, no love, no vision”.

Founded by Jeff Mills and “Mad” Mike Banks in the late '80s (soon joined by Robert Hood), the artists created a clear channel of musical inspiration welded between the social, political and economic situations that were shaping Detroit. The group was less of a music outlet and more of a movement, building a commanding culture essential to the development of techno.

Underground Resistance continued to run as a label until 2010, acting as a platform (along with sister label Happy Records) for Mike Banks to release his music, but Mills left the collective in 1991 to concentrate on solo projects. The innovator set up his label Axis Records and has gone onto present his obsession with science, space and time with concept shows such as Time Tunnel.

Robert Hood, aka Floorplan, pulls heavily from soul music and is a master of the kind of out-of-body, religious experience techno as proved by this set at Weather Festival. As an ordained minister in Detroit, Hood’s brand has become something of electronic gospel, finding a safe haven of acceptance and revelation in the genre. Many of his achievements are counted as milestones in Detroit techno’s history, including the 1994 release of his ‘Minimal Nation’ LP which was issued through Mill’s Axis imprint.