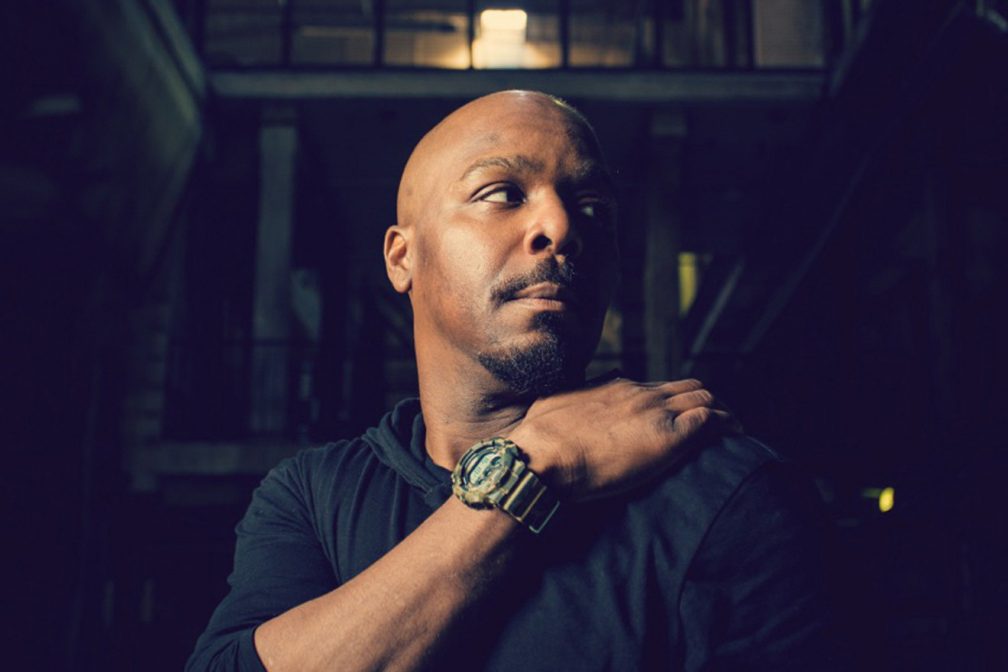 Blake Baxter is an influential producer in the Detroit techno realm who's remained fairly under the radar throughout his 30-year career. Even though two of his productions - 'Forever And A Day' and 'Ride Em' Boy' - feature on seminal 1988 compilation 'Techno! The New Dance Sound Of Detroit', he chose to keep himself out of the limelight, later moving to Berlin.

He's also released on Kevin Saunderson's KMS label ('When We Used To Play'), Underground Resistance ('The Prince Of Techno') and Berlin label Tresor, where he released debut album 'Dream Sequence' and 'The Project' with Eddie Fowlkes.