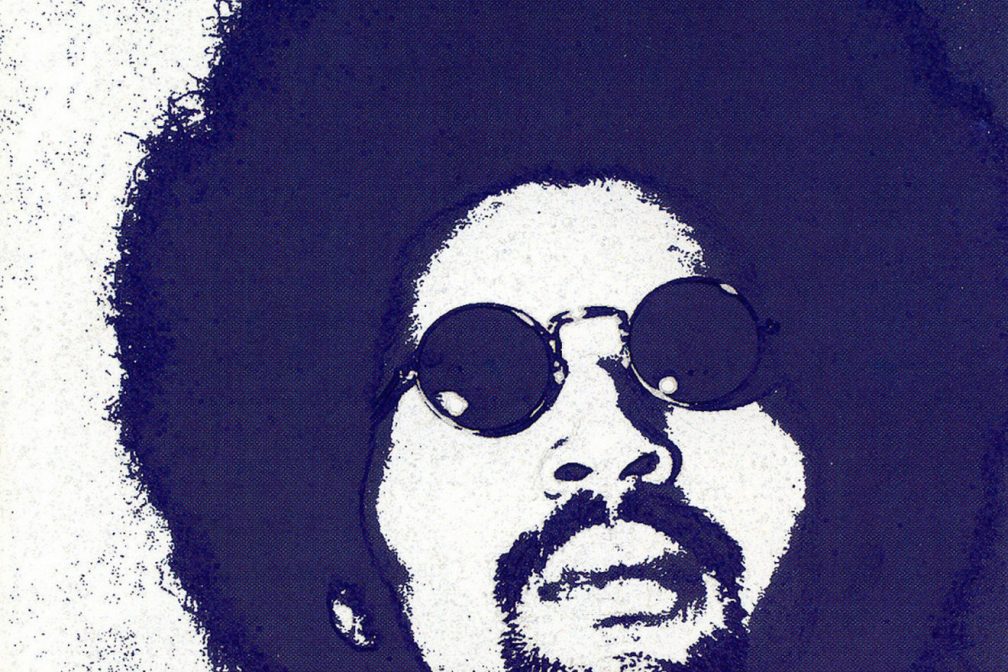 The elusive Moodymann is a master of funk, house and techno prowess and played an integral role in spreading the Detroit sound throughout Europe, producing classics like 'Why Do U Feel'. Keen to keep his persona away from the public eye, interviews are extremely rare, but his personality comes through in politically-charged tracks such as 'Sloppy Cosmic' and his playful onstage persona which commonly sees him MCing his own sets and pouring out drinks for the front row.