Somewhere between snorting the ashes of a sacred Brazilian tree, losing my shit at the late-night ecstatic dance party (think somewhere in between yoga and a mosh pit), and taking an earnest crack at cosmic meditation led by a Native American tribal shaman, it hit me: I had become a fucking hippie. After three decades of acerbic cynicism, my ever-deepening jade was evaporating like wisps of palo santo in the dusty haze of a Mojave sunset. And I liked it.

This kind of realisation is a common occurrence on dancefloors, yoga mats, hammocks and tea houses at hippie festivals on the West Coast of the US, and is the kind of transformation that defines (and names) the whole movement as it spreads from the arid deserts of California to festival communities around the world.

In the UK, festival culture too often means a middling status quo of forgettable piano house doused over dancefloors strewn with nitrous oxide canisters stamped into the mud. Stateside, the dying throes of EDM find teenagers still clad in neon gurning their faces off in stadium parking lots while on questionable amphetamine salts and the sad, sad thud of big-room house. But way out in the dusty recesses of California, there’s a movement afoot. The ethos, aesthetic, and elevated hedonism of Burning Man have influenced a new generation of ravers and club kids who now seek a sense of community, spiritual and environmental consciousness, and an appreciation of the surreal. The result is one of the most vibrant and dynamic communities in dance music. 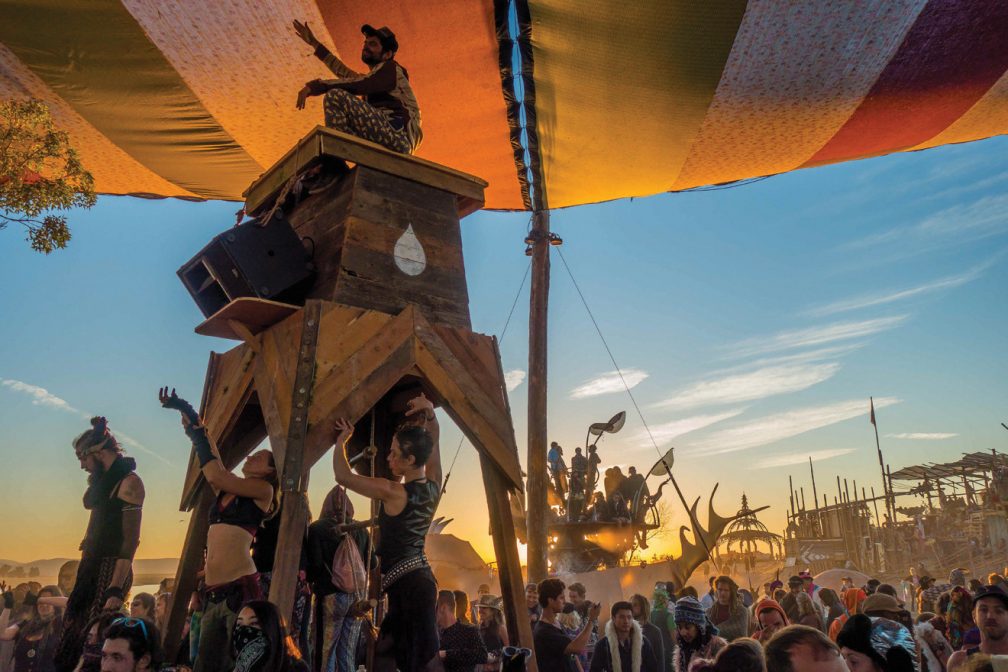 The West Coast transformational festival scene is the best in the world, and it’s not just limited to California or even the US, it runs the whole Western coastline. From deep in the jungles of Tulum in Mexico, where Damian Lazarus’ Day Zero party packed more energy onto the leafy dancefloor than most of the BPM Festival could in a week, to the unbridled decadence of Desert Hearts outside San Diego, up to Lightning In A Bottle and Symbiosis in North California – the twin crown jewels of the whole scene – through to the steps of Oregon’s Mount Hood for What The Festival and into Canada for Shambhala: all these events are loosely connected satellites within a grassroots community drawn together by niche dance sub-cultures and a diaspora of Burning Man-inspired hippie sympathisers.

“West Coast festivals are the best festivals,” says Dirtybird head honcho and worldwide festival heavyweight Claude VonStroke. “I think they’re amazing. They’re really creative and interesting and fun, and there are all kinds of weird people and regular people. The crowd’s not as uptight. They’re more free with expressing themselves and being weird. People are taking care of each other, looking out for each other. There’s so much stuff that you don’t expect to see, and you don’t know why it’s there. It’s cool like that.”

Put on by The Do LaB, who produce the eponymously named and iconic stage at Coachella, Lightning In A Bottle is the leading music festival in the community and a pristine example of an event’s potential beyond just just music. This year, within the space of 24 hours, I watched a performance troupe of silver-painted zombies in Victorian-era clothing stalk through a valley, almost got hustled out of money by feral-looking children during a card game in a frontier town shanty, learned about deconstructing masculine hegemony during a talk in the grass, got lost in an absurdist mystery maze set in a hotel with walls made of teddy bears, and watched a naked man frying on hallucinogens bumrush the stage and attempt to violate Jamie xx during his excellent headlining performance not to mention sets by Steve Bug, Four Tet, and Guy Gerber. Suffice to say, this ain’t your average woods rave. 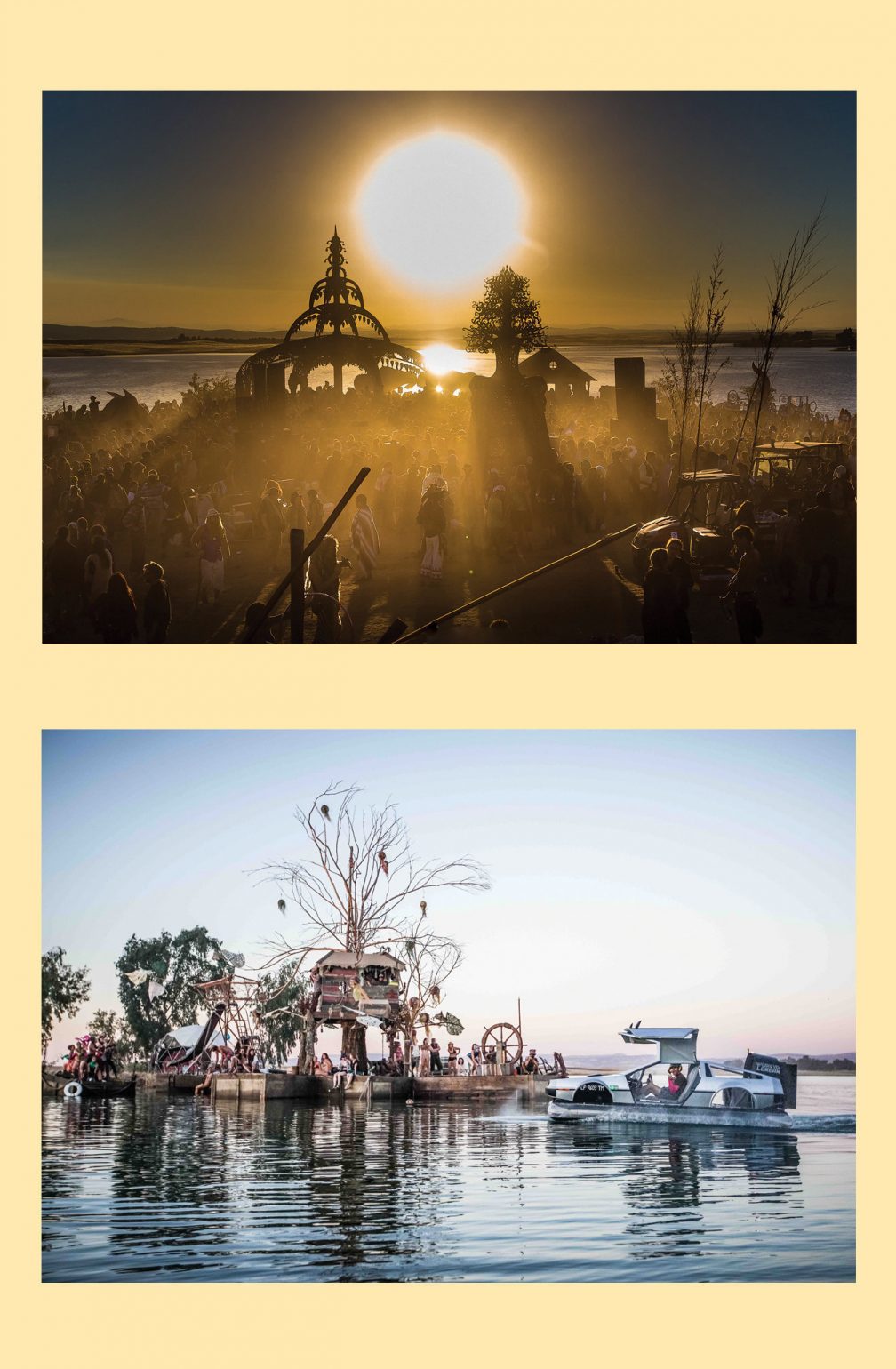