A new book called HUSH – Berlin Club Culture in a Time of Silence explores the city’s clubs amidst the global pandemic.

It was put together by photographer Marie Staggat and journalist Timo Stein, who visited more than 40 clubs in the German capital between April and December 2020.

During visits, interviews were conducted with club managers, bartenders, talent bookers, DJs, toilet attendants, bouncers and janitors to get exclusive insight into how the city’s previously thriving nightlife industry is coping through crisis.

The press release notes: “During their club quarantine tour, they encountered people who are not only struggling to keep their jobs, but also fear losing the place they call home. They met them in locations that were created for people, but which also leave an impact when completely empty.”

Proceeds from book sales will be used to support the Berlin clubs involved in the project.

Marie Staggat started working at legendary Berlin spot Tresor aged 21 and has photographed many of the beloved DJs who have graced its booth. In 2016 she published her first book 313ONELOVE, which is about Detroit’s electronic music scene.

Timo Stein has written for music magazine Spex, as well as working as a politics and culture editor and reporter, including six years as an editor at Cicero. He has also had articles published in Germany’s Der Tagesspiegel and Rhein-Zeitung daily newspapers, among other outlets.

HUSH will be published on March 1 this year by Parthas Verlag, and will be available from parthasverlag.de, directly from the clubs, or at leading bookstores.

Check out the cover and a selection of images featured in the book below. 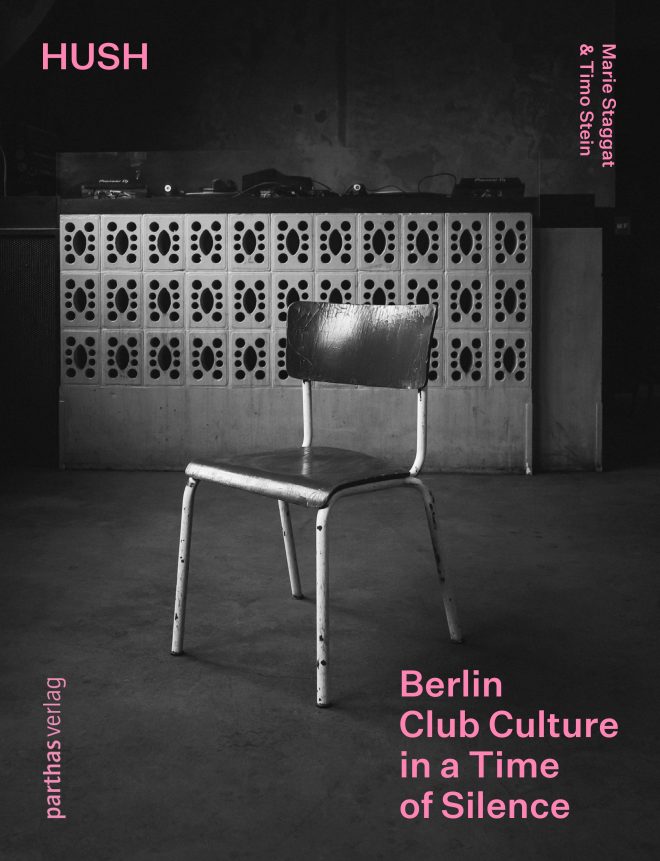 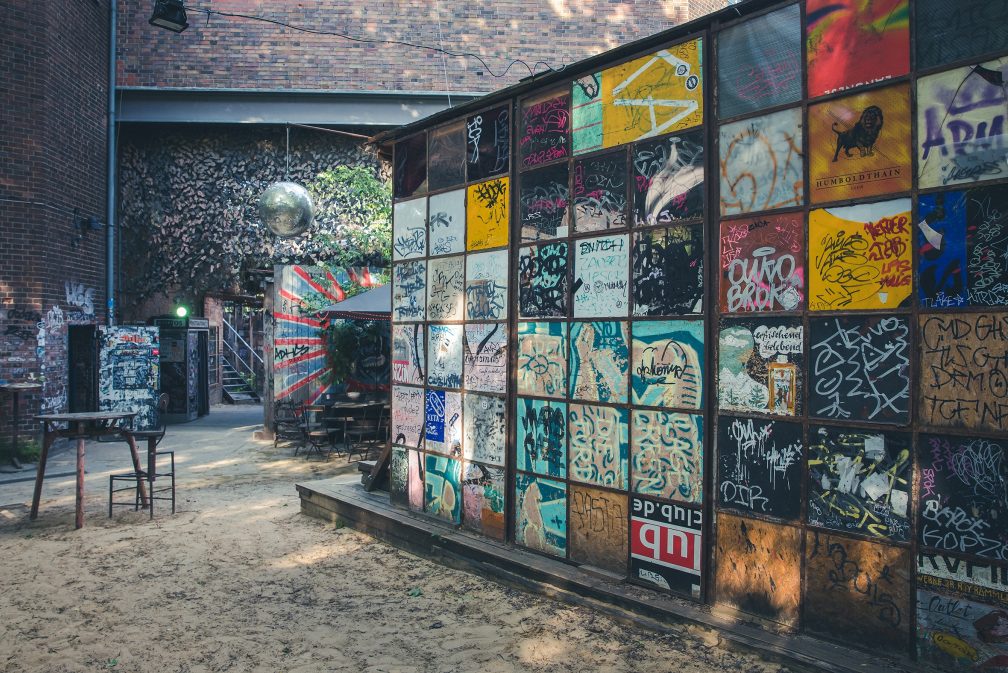 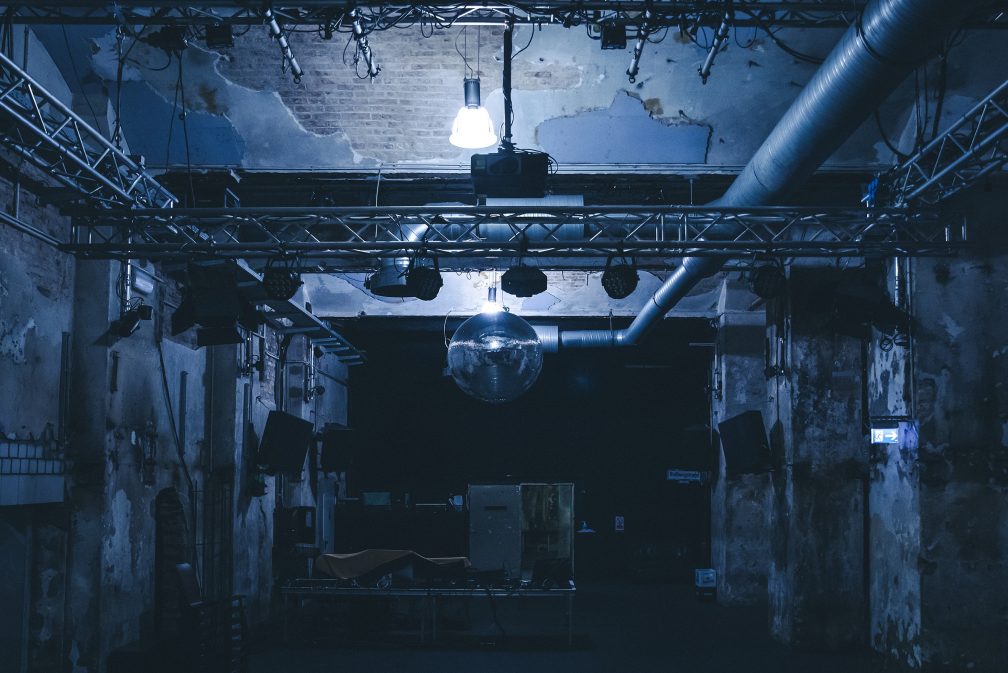 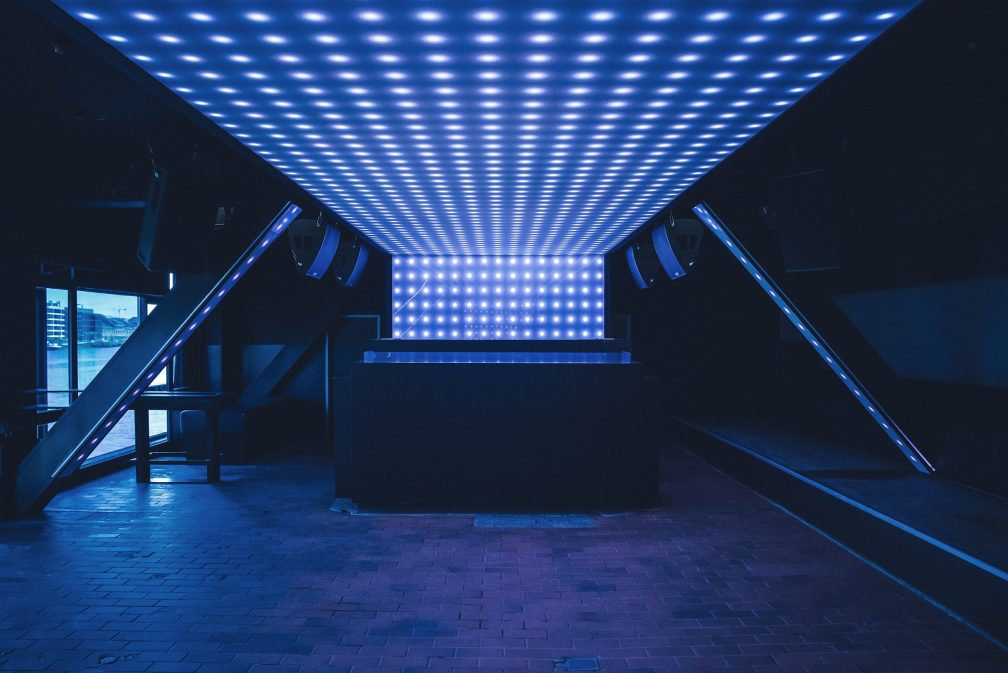 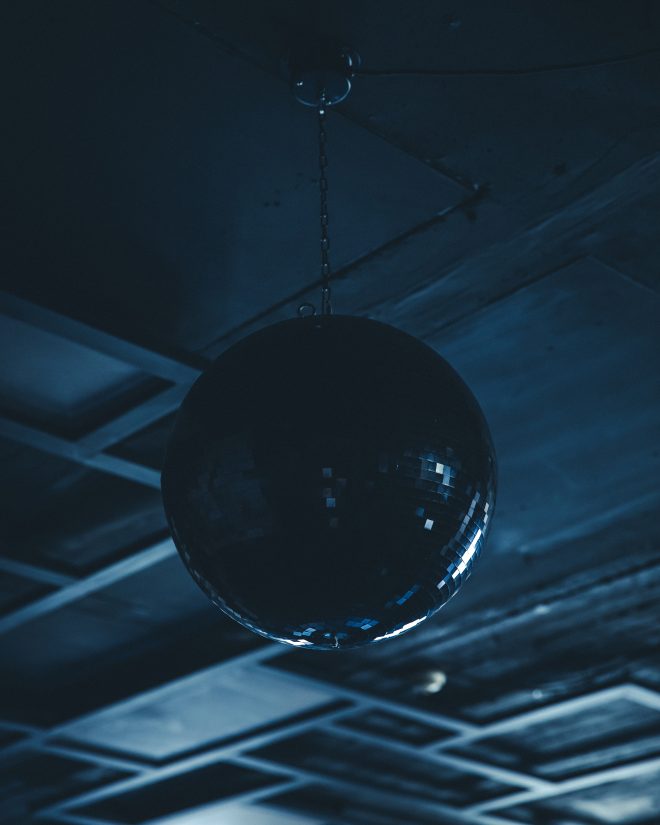 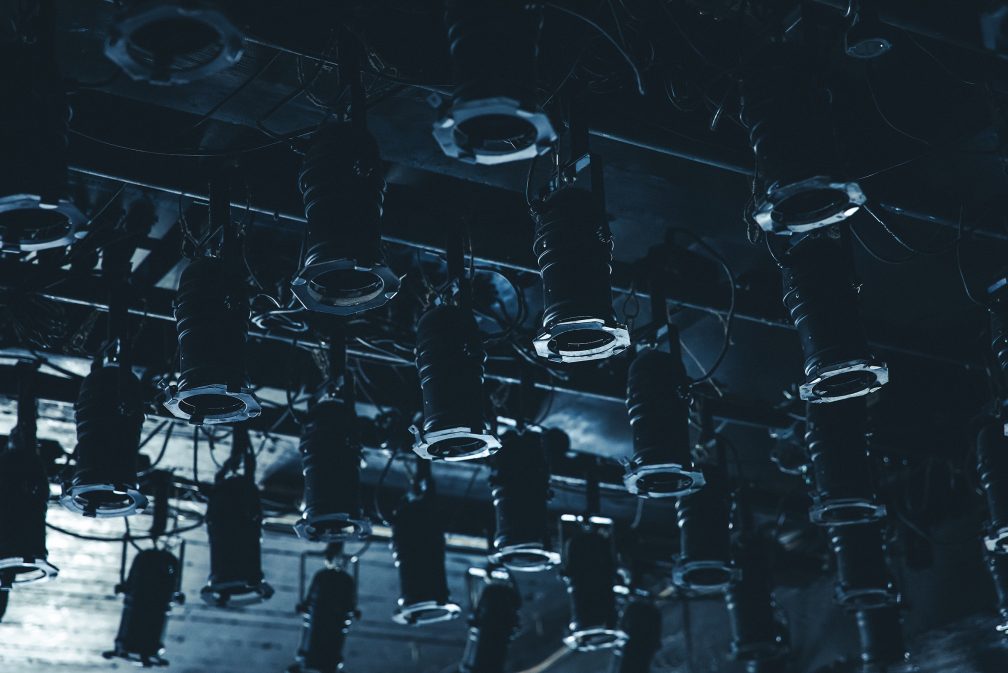 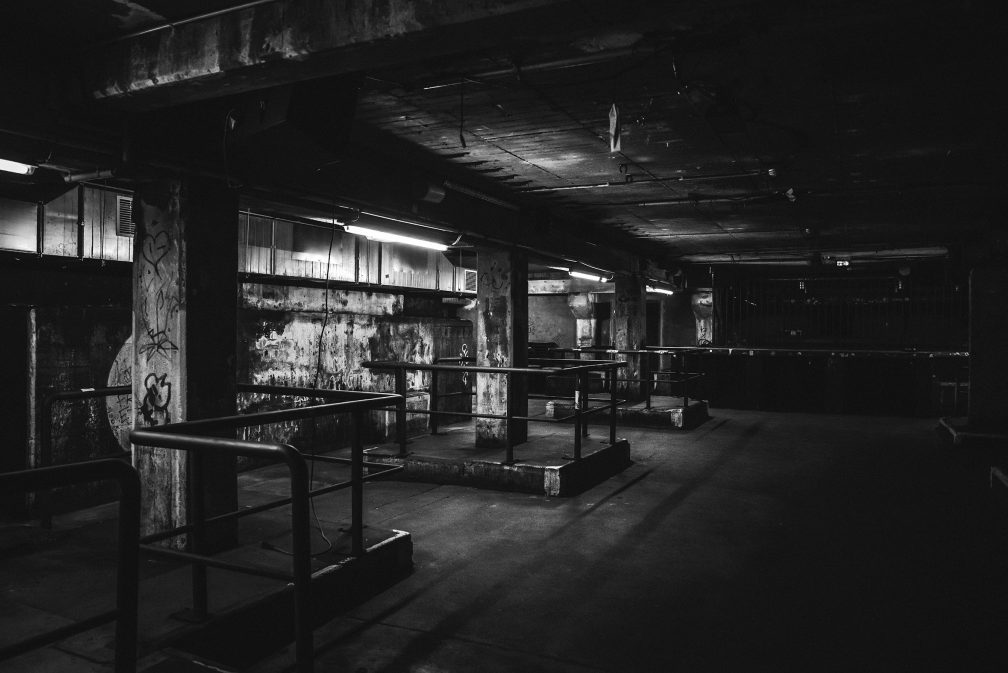 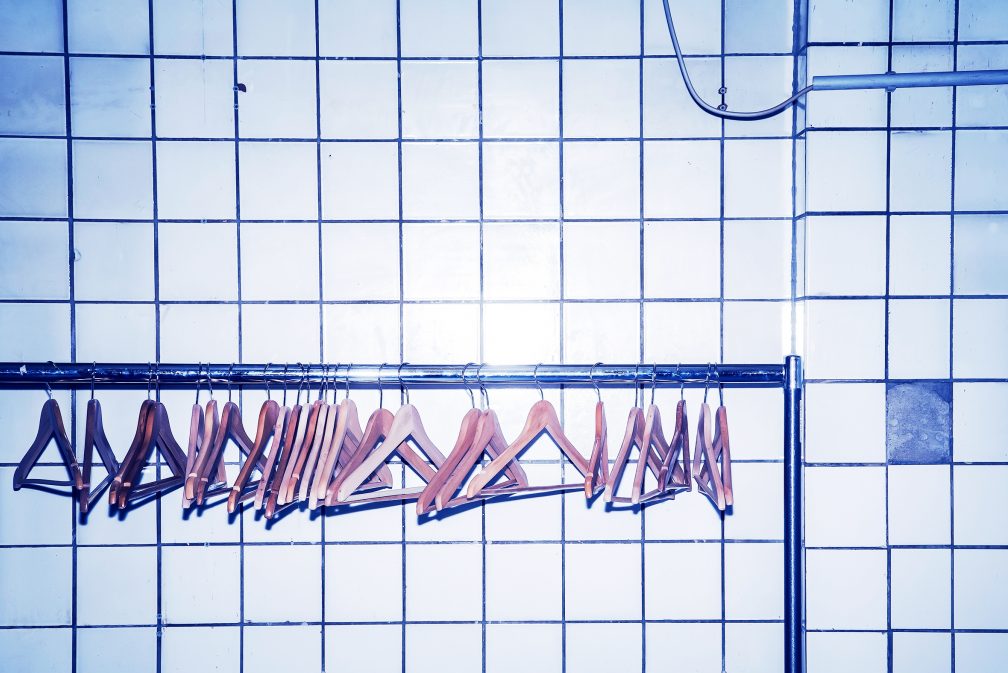 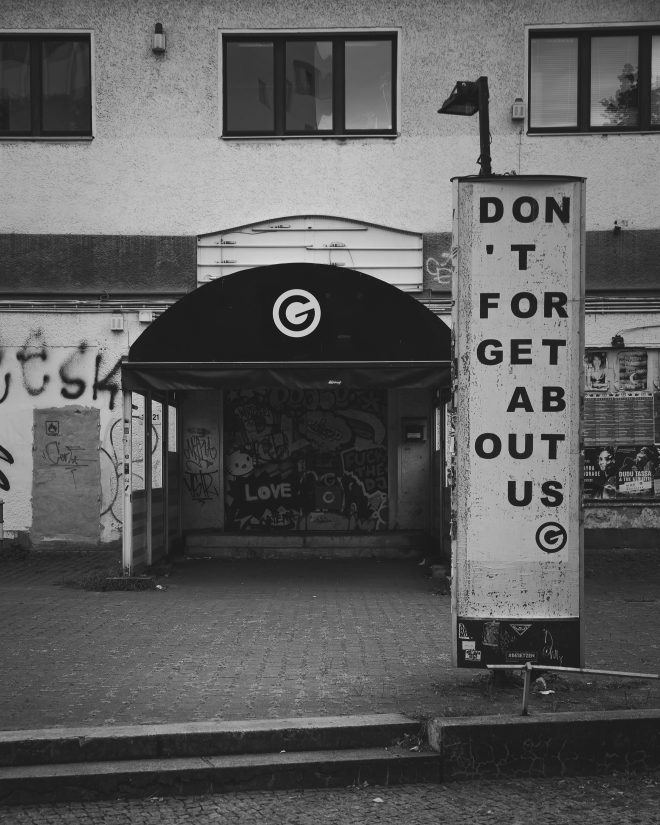 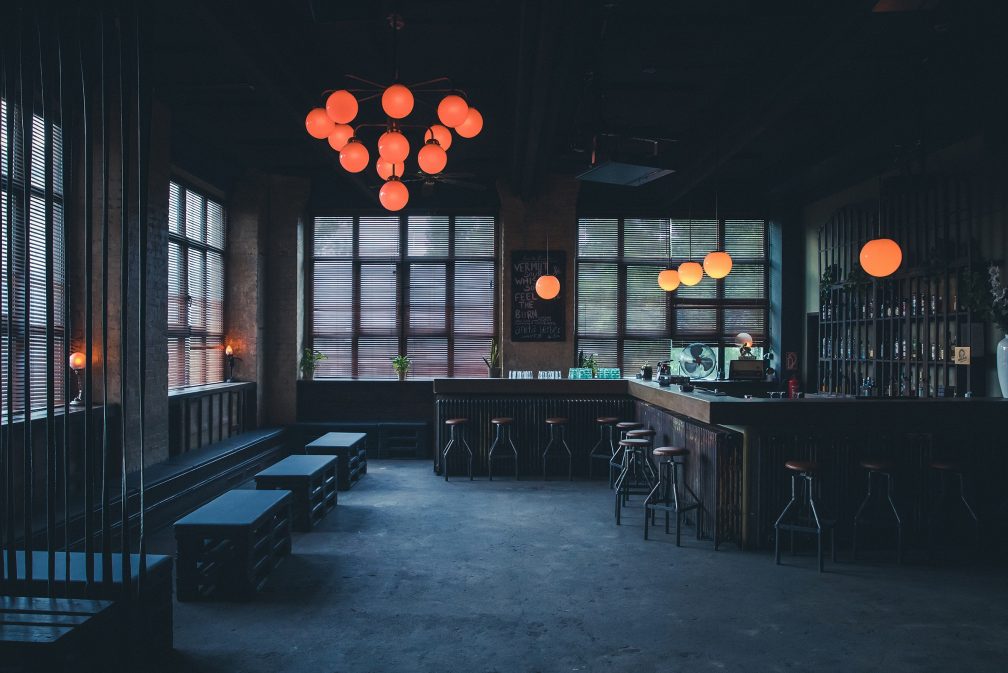 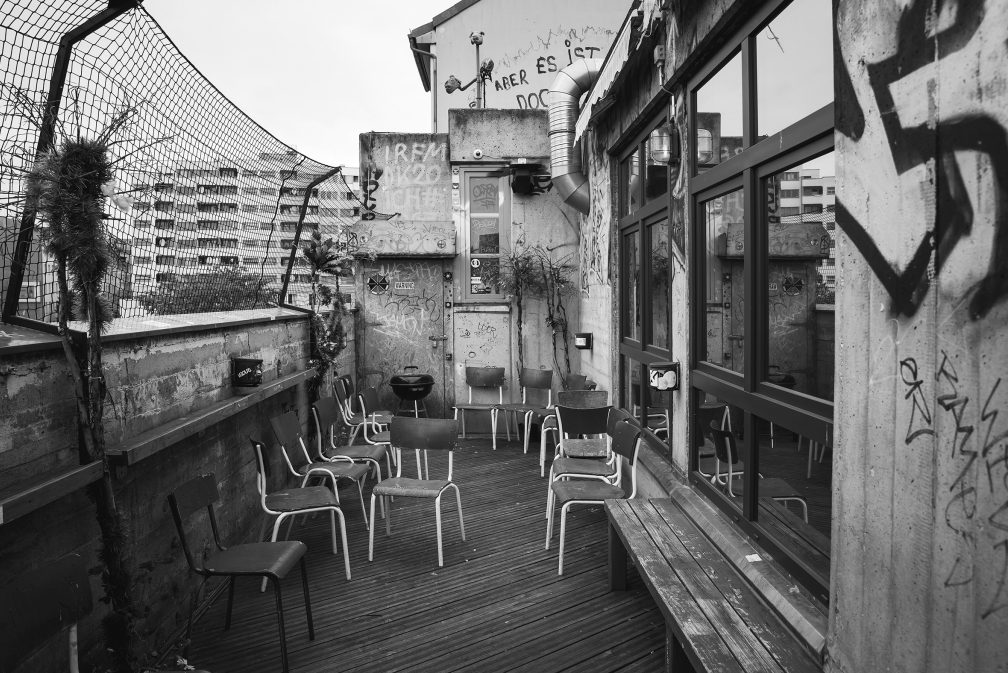 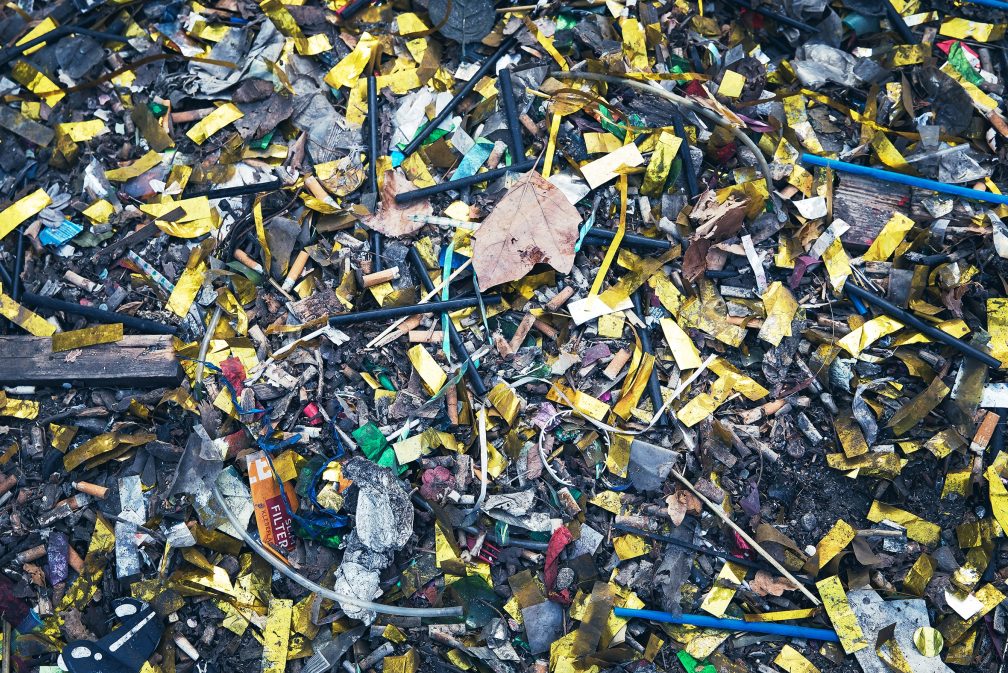 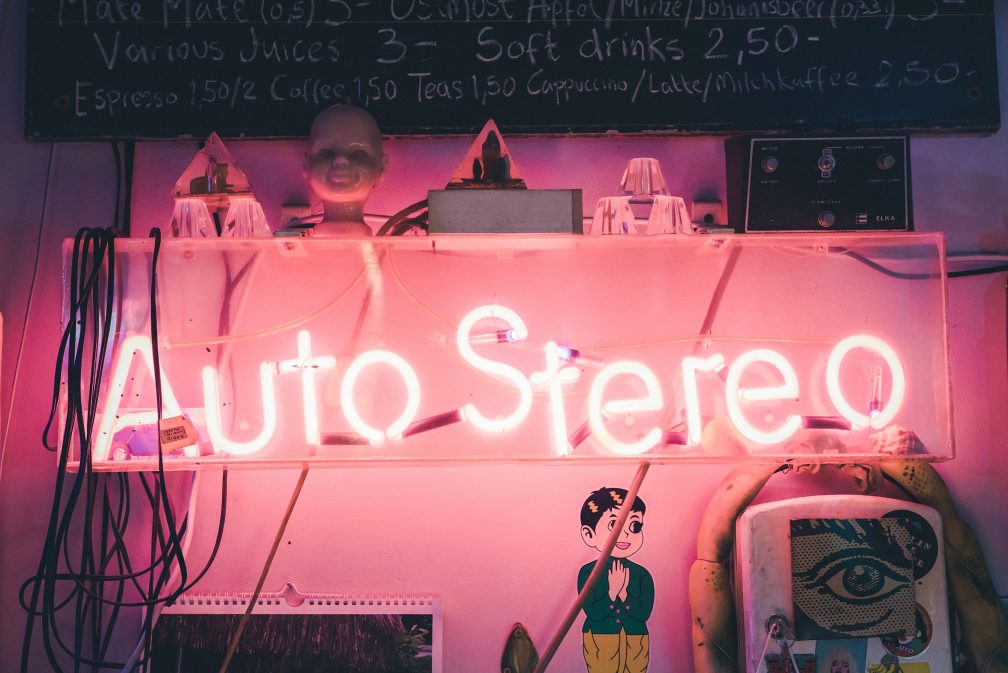