KORG has announced the ARP 2600 M, a portable version of its iconic semi-modular synth.

KORG's ARP 2600 M follows last year's ARP 2600 FS, but this iteration is much smaller - 60 per cent the size of the original. A smaller size naturally means it's lighter (5.9 kilograms to be exact) which makes it easier to transport for when you need to move in between studios or take to a show. A slick, black carry case featuring custom casters with special anti-shock damping technology also comes with the ARP 2600 M.

Read this next: 10 synths that will make you fall in love with ARP Instruments

The analog circuitry is exactly as it is on the ARP 2600 FS, with a re-engineered Spring Reverb to suit this model's smaller build. New, added features include plug and play, allowing you to connect class compliant MIDI controllers, Pitch-bend, Modulation and Portamento ON/OFF (able to be controlled through MIDI CC messages), improved Attack and Release time ratios, improved, smoother sliders and a L/R stereo output jack which is used instead of XLR.

Using in combo with equipment such as KORG's Volcas or Eurorack modules is made easier due to the threshold of the trigger signal required to activate the ADSR through the S/H GATE JACK becoming 5V.

Other features are ring modulation, lag and voltage processors, an envelope follower, audio preamp, a clock-able switch, noise source, a sample-and-hold module, signal inverters, an auxiliary mixer, and a set of parallel-wired/multi jacks all feature in the ARP 2600 M.

A bunch of free music software from comes with the ARP 2600 M, such as iZotope's track creation and mastering programme Ozone Elements, the keyboard-focused Skoove and Reason Lite. KORG's M1 Le software synth is also compatible, as well as the brand's iPad and iPhone apps KORG Gadget 2 Le and KORG Module.

Price details for the ARP 2600 M are yet to be revealed.

The original ARP 2600 has been used in music by the likes of The Chemical Brothers, David Bowie, Herbie Hancock, Stevie Wonder, Soulwax, 808 State, Ellen Allien, Underworld and more.

ARP Instruments' founder, Alan R Pearlman, passed away in 2019. As well as the ARP 2600, he was responsible for the iconic ARP odyssey.

Watch a video of the KORG ARP 2600 M and see some images below. 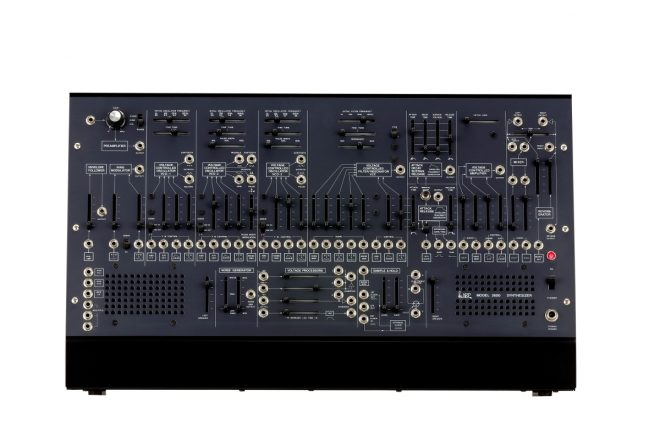 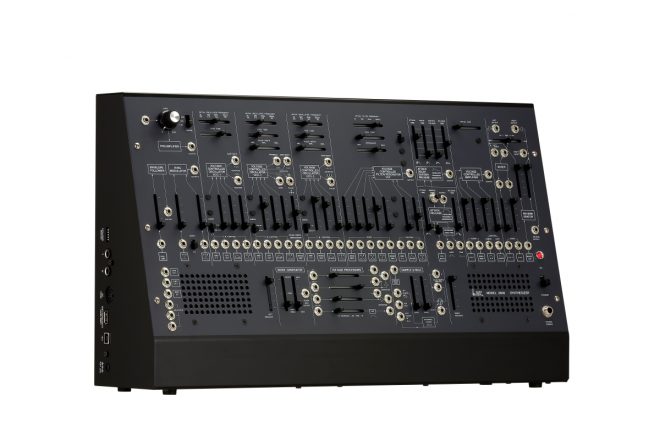 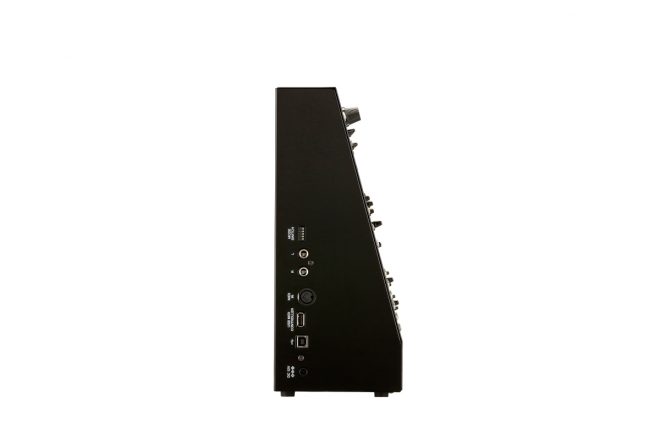 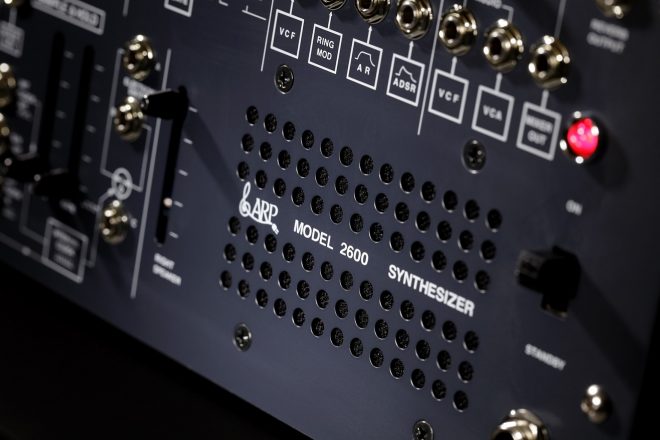 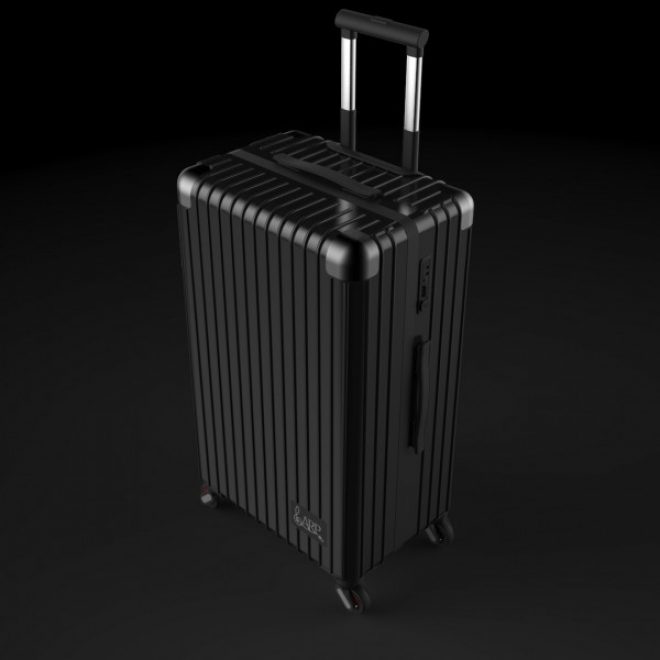