‘Mulatre’ from the new PTP EP is a really unique and exciting piece of music, weaving recognisable hip hop and r’n’b hooks into an atmospheric, agitated foundation. What inspired that track?

Mulâtre (here written in French) is an out-dated term used to talk about someone born from one black parent and one white parent. It is not exactly pejorative (used by people of colour) even though I cannot imagine a context where it would be more appropriate than “mixed” or “métisse”. Growing up I struggled to define myself between black and white, and the topic felt heavy also inside of my family. I thought it would be interesting to try to translate that into a piece of music that would vibe tracks from Mozart to Oumou Sangare or from Booba to Rihanna with no complexes. My friend Ebba said this track was like dying and getting a fragmented flashback of your whole life. Priceless feedback.

You’ve worked with Hannah Black on a number of projects, including the new EP, the live performance art piece ANXIETINA, and the designing the LIFE book which was co-written with Juliana Huxtable. How did you first get in touch with Hannah and how has the experience of collaborating been?

Hannah and I met through our common friend and textile designer Ebba Fransén Waldhör six years ago at a party. The following day we met again to see a strange exhibition in a prison in Moabit. We became friends and hung out when she came to Berlin to go to the lake, party or celebrate Christmas. In 2016, when BCR Radio commissioned us with ANXIETINA for the Berlin Berlinale 'Boat Rage', they were the ones seeing that a common project would be lit. We both were like, “Ah yeah cool, why didn’t we think of collaborating before..?”

As Ebba is a genius, we naturally teamed-up for the ICA show, to add a visual dimension to the performance. While we were traveling to London, Hannah got commissioned by the MUMOK museum in Vienna to do a solo show and a book, and she proposed me to take care of the design of it right away. She was a bit hesitant about who could be invited to co-write it though, and as I went to a talk held by Juliana Huxtable and Fatima Al Quadiri the previous week, I had this writer in mind and shared the idea. Hannah and I ended up going together to Vienna to perform ANXIETINA last month and launch the book LIFE the night of Hannah’s opening. It was special.

We both admire and respect each other's skills and love to listen to one another's work to feed on and give something back to. Hannah’s writings are really linked to her personal life so basically all her friends influence them. On my side I also have her spirits in my music, like the track ‘HOPELESSNESS’, that I wrote after hanging out with her when Brexit was in every conscious mouth, would have not existed without Hannah. To start a project based on friendship and common interests is definitively an asset, I think it helps us both to feel free and we know how to speak to each other. We have very different working processes though, so we are really challenging each other constantly, the experience is very enriching. The inputs of Ebba are also essential; she often helps us making decisions on the evolution of the performance and always gives us key feedbacks. 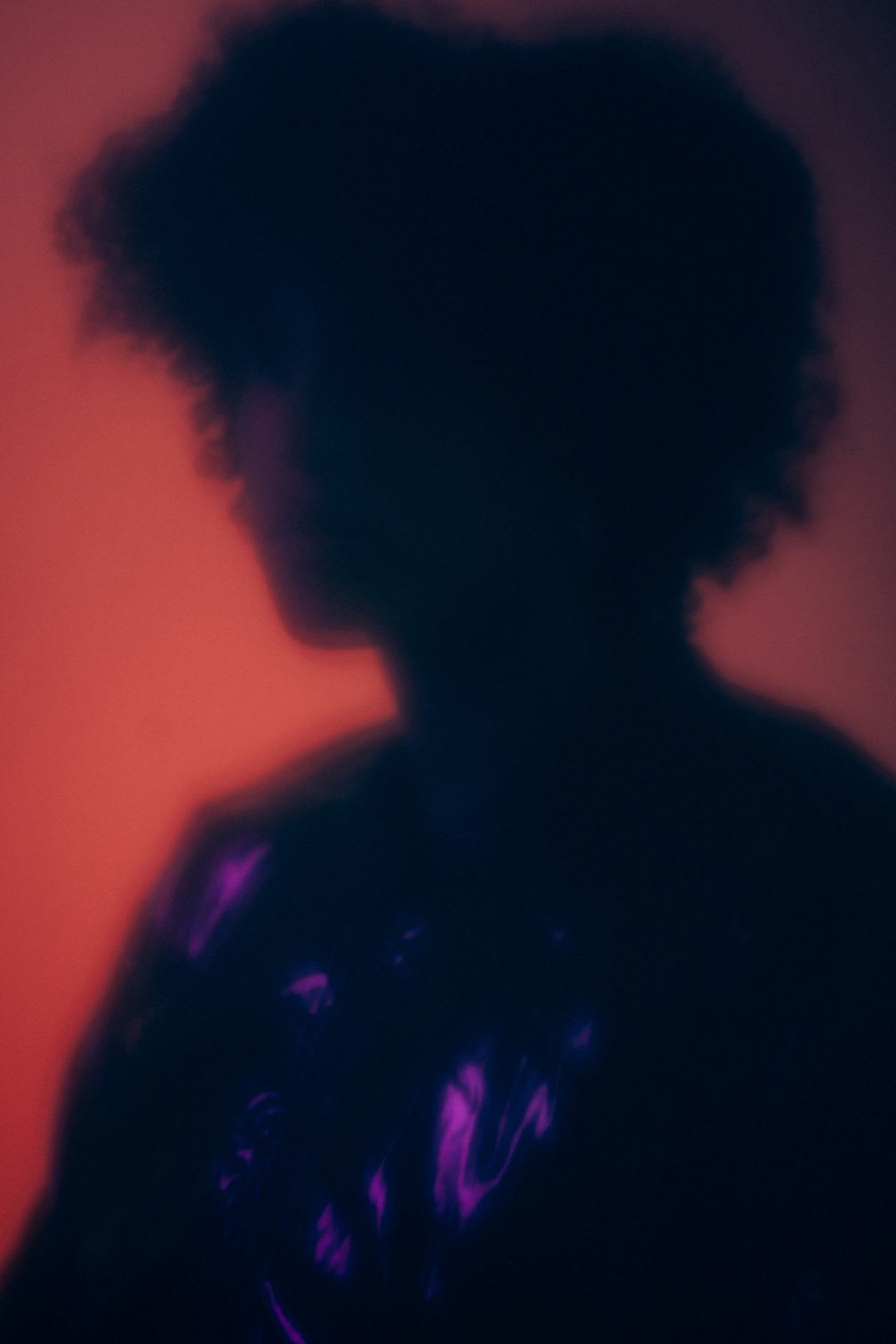 You’ve been playing gigs across Europe this year. How have you found touring? Any particular shows or moments that stand out as highlights?

A weekend in November 2016 was really charged in love: on Friday afternoon I did a live set in Berlin for the Ableton Loop conference, from a beautiful temporary BCR radio studio. There were maybe 20 people in the room, and I was happy with this performance. Right after I flew to Lausanne to play a DJ set at Aïsha Devi’s label party Danse Noire with GIL and Endgame. They are both adorable and very talented people and the crowd was unexpectedly receptive and excited, I was really surprised by that. The day after I was in London to do a live set for the TTB Presents party. I shared the bill with ALX9696 and Lechuga Zafiro, everybody spilled it and the public was just completely crazy. This is the best party I have been at in in a long time, the venue was a hidden white cube and Tabitha is the best. Seriously. I wish I could have stayed longer to hang out with Sega Bodega and the whole NUXXE crew but that is happening soon.

Your sets on Berlin Community Radio and NTS are really diverse in their scope. How would you define your approach to DJing?

WIDE AF. It feels easier to produce than DJ but I roughly get the same amount of pleasure, surprises and frustrations in each of the fields.

How does your Impact mix compare stylistically to the way you play in the club or on radio?

In this mix there is a majority of tracks I did and stems I am working on, drafts and excerpts from Instagram Stories of friends. Until now I had never curated so much of my own material in a mix. All the people featured on this Ableton collage are a meaningful part of the project Bonaventure – I am thinking of M.E.S.H., Ziúr, (Amnesia Scanner) and Geng in particular. There is also an exclusive track I did together with Hannah Black for our upcoming performance at MoMA PS1, an exclusive featuring with the artist and painter Hamishi Faraha (please someone take him out of the island) and a mash-up with SHY GIRL's vocals.

I am a bit less selfish in the club, or somehow a bit less generous perhaps. I have the fanboys Mike & Berni in mind all the time, wherever I play.

'FREE LUTANGU' is out via PTP on May 14, pre-order it via Bandcamp