We can’t not talk about ‘I Wanna Go Bang’, it was one of the breakout tunes of last year. Did that come as a surprise to you? How did it feel knowing your track was getting played by so many major DJs?

Of course it was a surprise. I mean, I made it in like 20 to 30 minutes. I’d already made the kick drum and it was meant for a completely different track, a hardcore track I was working on, more like gabba. I just switched it, deleted some channels and grabbed that vocal from Deeon’s record. That was it, done. It was kind of weird because I was never even going to release it, it was my friend that pushed me into doing it. Exos [fellow трип signing and long-standing techno artist] was like, “Send it to Nina, she has to have it” because he was the only one who had it. I made it in 2012 as well.

It literally took over clubs for a year.

The weird thing is that it was that track in particular that made it big. It was more awkward for me after that to accept bookings because I wasn’t ever really going to go in that direction, to become a travelling DJ or musician. I always thought it would be nice to travel but I didn’t realise it would be so in your face.

Really? What makes you say that? How have your gigs been so far?

Some people really don’t like how I reacted to it because I didn’t want to follow the hype too much and do all these bookings because I knew all these people were just booking me because of ‘I Wanna Go Bang’. Even when I didn’t play it so many people were pissed off and they started screaming at me. They started sending me messages on Facebook asking me why I didn’t play it and shit like this. It’s like they expected me to play two hours of ‘I Wanna Go Bang’ but instead I’d play two hours of breaks! Some people just left [the gigs], which is great, I like that too. 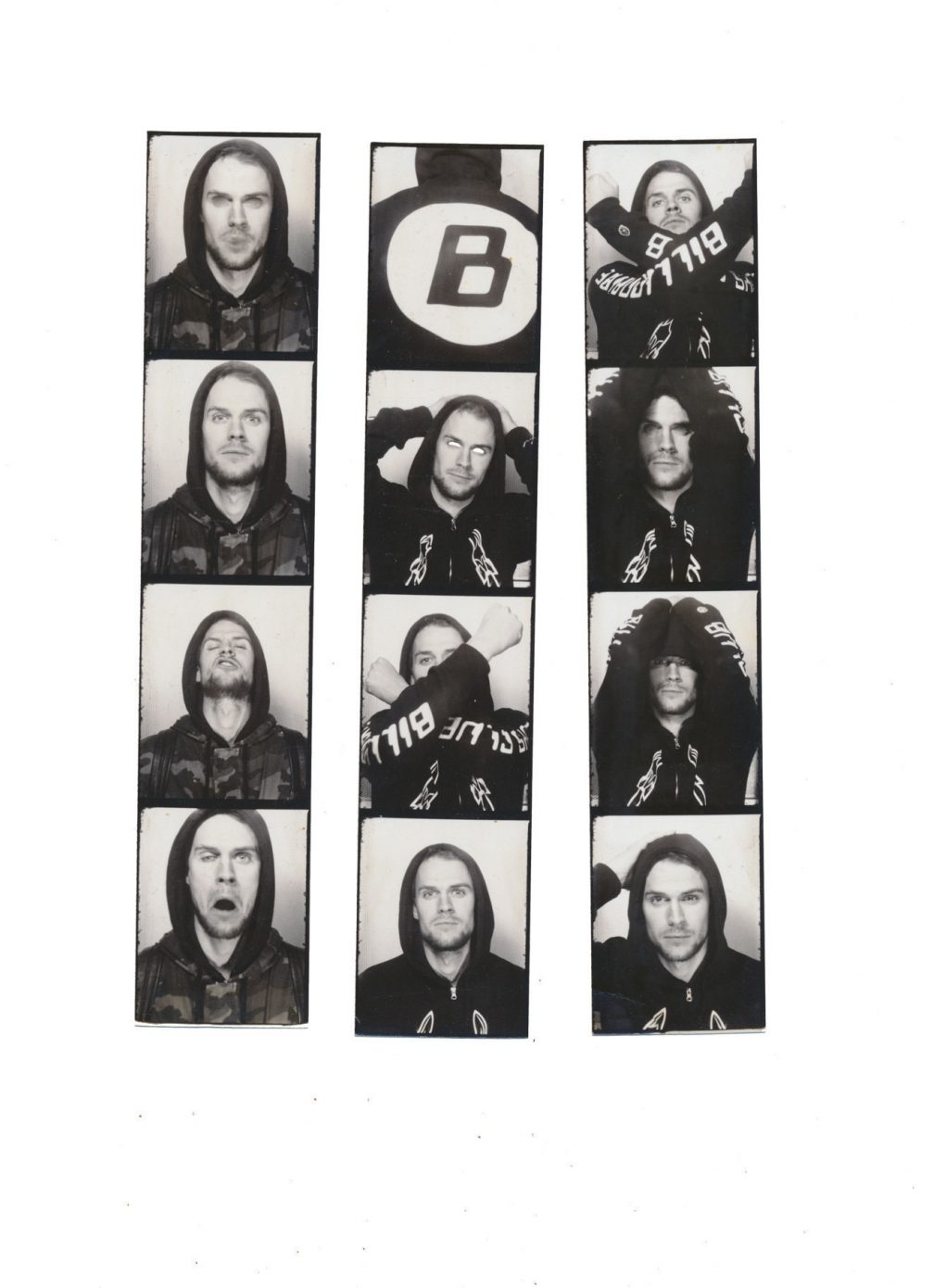 What were the трип parties like this year and last year? Was it special going home to play such cool gigs?

It’s always nice and this place is super special. I used to camp out there before we did the трип party and we used to stay there sometimes. We’ve seen some crazy shit there. This place is really magical, people don’t believe in aliens which is obviously because it’s a bit of a long shot but there is a special kind of force within that place. It’s so empty, like no man's land, and we’re talking about there being nobody there. There’s a town, about 30 minutes away, but it’s quiet and it’s magical.

The трип parties are always unique. Have there been any memorable moments?

I’ve never really been into clubs and I don’t believe this music that we’re playing belongs to a club and I always felt stupid when I was going out partying in Iceland and then walking out of a club. You always feel a little bit like you’ve been wasting your time in this place that’s not reality and you come out and reality hits you and it always depresses me. That’s why I really enjoy playing with трип because I get to go to some unique locations that are not really built for this kind of music and I just have a good time. I guess that’s what the 90s were like, sticking speakers in a field and going out there to enjoy. We’re picking up a lot from this type of atmosphere and we're bringing this energy with us as well.

A lot of my friends are 10 years older than me and when they come to a трип party they’re like, "This is what we’re missing. We don’t just want to be in the club every weekend with all these kids on drugs who don’t know how to handle it." So it’s a unique experience for me personally because I’m not really into playing or doing anything live anywhere, not even at a festival. That’s why this is amazing and we want to do more for sure.