You’ve mentioned that you don’t necessarily enjoy doing live shows or DJ sets. What goes into your show when you do actually play?

It all depends really. I have so many tracks that I can always play. Sometimes I don’t plan anything, I just play what I feel, and it also depends on the party. I also don’t really care too much about this live bullshit, this technical side of things, I just want to play tracks and have a good time. I kind of want to avoid these technical talks like, “How many buttons are you pressing in a minute”.

There seems like a lot of talk at the moment about the live show and what goes into it and how live is a live show etc.

Yeah, totally. I think music is also going more in that direction, people are talking about stuff a lot more instead of actually just listening to it. It’s more about the look of it at the moment, more than what’s happening on the inside. I try to avoid putting live by name because then sometimes you get people just staring at you.

трип has become a really established label, one that’s pushing boundaries and becoming a go-to for exciting techno and electronic music. What’s your relationship with трип like and how has it helped your career lift off?

трип is my home label and I guess it’s going to stay that way for my music. I have no interest in releasing anywhere else. I get sent a shit load of remix requests and I get asked to release on other labels but I don’t really see the point in it. I have such strong family connections both with Nina and our illustrator Tombo. He’s doing all the artwork and we all work really closely together. You can’t create this sort of connection, I can never do the same with other labels, especially the parties. Releasing was one thing and then we decided to do the parties and I’ve been in on all of it since the beginning. To me that’s far more interesting than just putting out a track anywhere else. If it wasn’t for all of this and for the parties things might be different you know, flipping burgers or something. 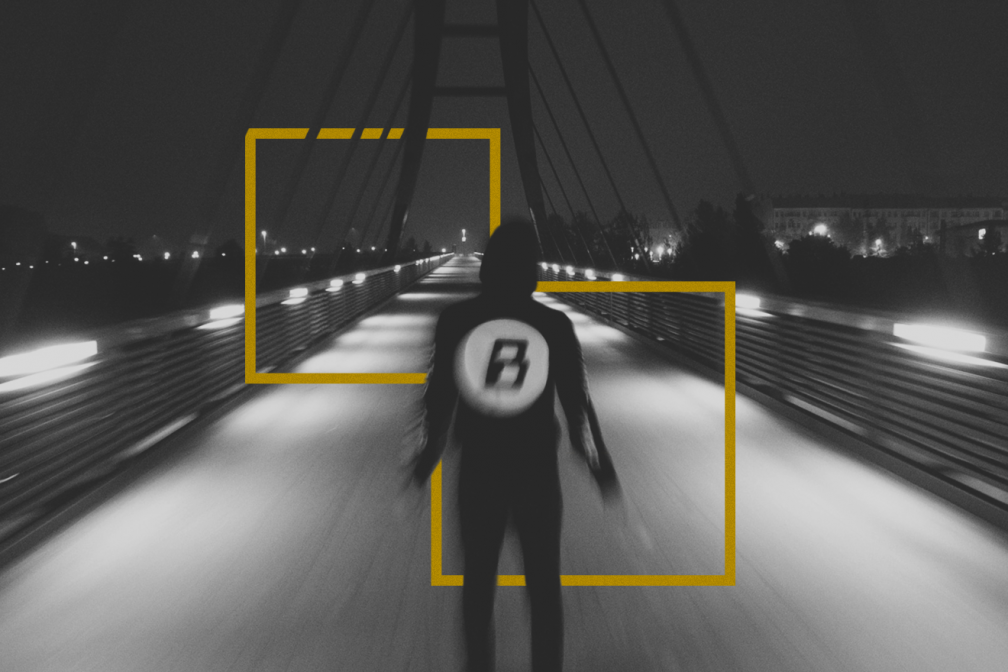 You’re going on a US tour with Nina. Are you excited about it? From your experiences playing Stateside, are the crowds particularly receptive when it comes to your techno music. Are they more or less switched on than European crowds?

I think it’s actually a turning point now. It seems like crowds in Europe are more focused on talking about the music rather than listening to it whereas Americans don’t have a great deal to discuss. They might not know you so they just listen and enjoy and I can feel the difference. Of course it matters where you play but I had some great gigs in the US and this fall tour is going to be even more special because we’re designing it closely with our agent and with the promoters. We are choosing the venues ourselves and one of them is actually a film studio. We chose a film studio because the first raves in LA were held in studios so they could bypass the police. So we’re going to go on a trip, we’re going to get on a bus and every location is unique. It’s more special to do it like this than to go to clubs.

What other spots are there in the tour you can tell us about?

There are all kinds of spaces. There are air hangars, old textile warehouses, weird spaces. They’re really cool buildings and they all have great acoustics and nice scenery. We want it to be a trip for the people that live in these cities. If someone came to my city I wouldn’t just take them to the bar or club that everyone goes to. I want to trust someone to take me somewhere different. We’ll have some secret guests but I can’t say too much about that now.

How important has Nina been in terms of pushing you as an artist? Has she influenced your music since you’ve been part of Trip or has she just helped you further your ability?

I’ve never met someone with such a strong vision towards what they're doing. When I heard Nina play, I didn’t know anyone who was playing like that, I thought it was really daring. That’s why I like her and she’s really helped me be more open about releasing my music. For me some of it was always difficult but now I’m already getting more comfortable by showing her stuff that I've done. I’m seeing my music in a different light. Some of the stuff sounded bad two years ago and you listen now and it’s really cool. I had no idea how to pick out tracks, play them out and even talk to people, these were all things I learned from Nina. I’ve always enjoyed making music but her way of playing is so distinctive and really fucking cool. She plays my music even better than me.

'Æ' arrives on October 28 via Trip

Full North American tour dates below. Bjarki and Nina Kraviz will be joined by K-Hand and Nikita Zablin on some dates: