In the township of Langa, just outside central Cape Town, something very special is happening.

Over a thousand people have filled a modest community center, transformed into a digital art installation by Spanish-Argentinian artist Felipe Pantone. Inside the corrugated metal hanger, a glowing digital screen animates in time with 4/4 beats while the smoke from the braais outside waft in, illuminated by coloured light-beams.

Today’s event is the final leg of Ballantine’s latest True Music series, a global showcase of artist-led events, recently staged in Moscow, Santiago, Pretoria and Port Elizabeth. Tom Elton, Head of Music at Ballantine’s, has been realising the whisky brand’s acclaimed concept for the last six years: “We’re not a music brand,” Tom tells Mixmag, from the warm open air courtyard, behind the hubbub of stylish young locals. “We don’t pretend to be a music brand; we make good whisky! What we are though is a facilitator, and we want to give people the platform to the dancefloor, to get up and showcase who they are because we do believe in the power that brings into people’s lives.”

Today’s day-to-night party, like the previous South African legs of the True Music Series, has been programmed by Joburg-based radio tastemaker, club DJ and 2-meter plus man-mountain Kid Fonque (pronounced Funk). Discussing the role as series curator, he tells Mixmag at the bar, ahead of his own set, “I’m always going to be a fan first. I have the platform and I’m in a beautiful country that makes incredible music. We are in the forefront of really good independent soulful music."

He’s not wrong. South African dance music has been off-handedly labeled ‘World Music’ for many years, but things have changed. Since the meteoric rise of Black Coffee, Culoe De Song and Black Motion, South African house music is entering its second wave. 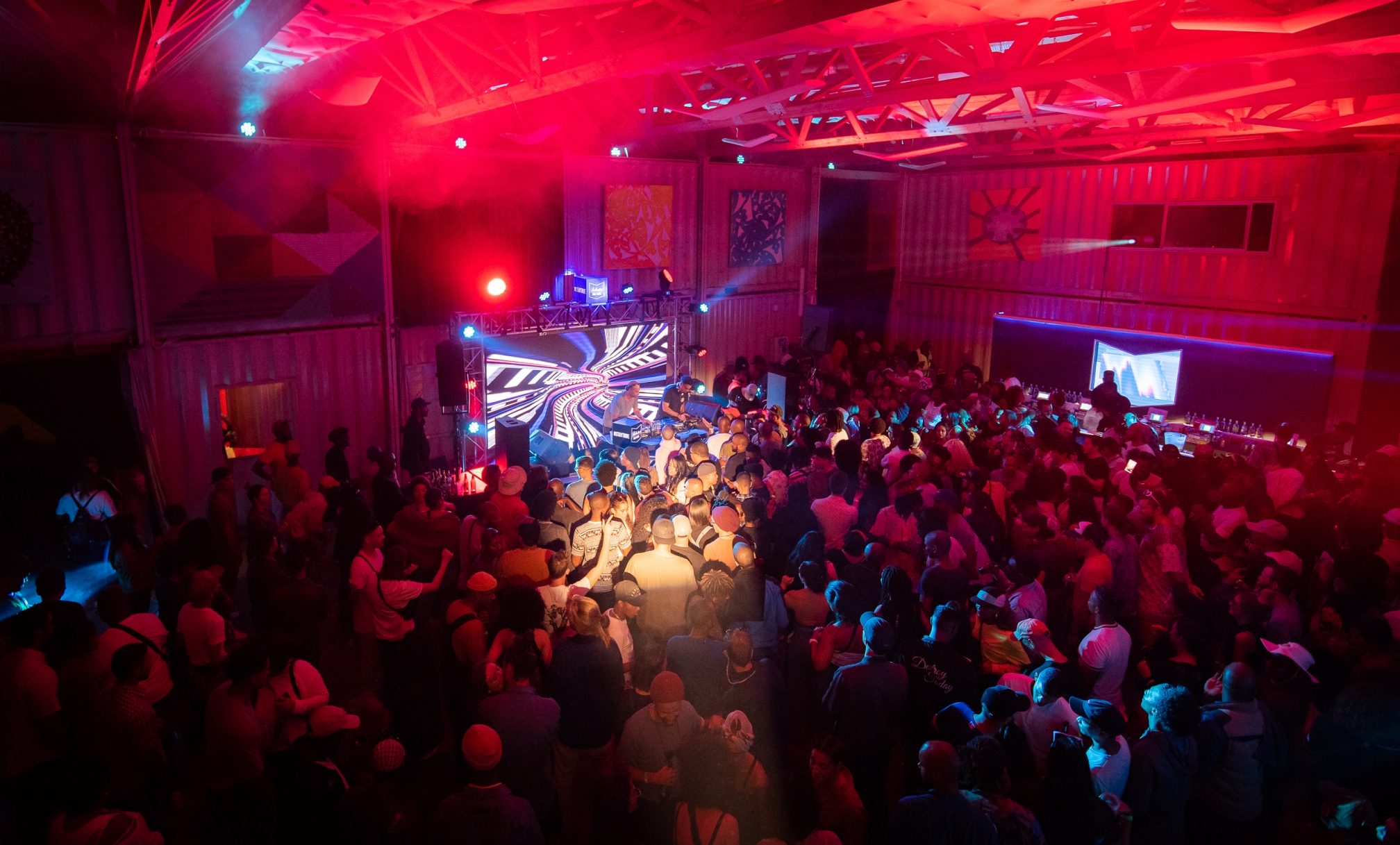 Although the bustling crowd here, like the homes in the township around us, love house music, its popularity with the youth of South Africa was almost accidental. Media blackouts pre apartheid meant while the rest of the world was dancing to house in the 80s and 90s it didn’t reach record shops here until the sound was much more developed. Charles Webster, deep house stalwart and British ex-pat also on tonight’s bill confirms, “House music offered this international voice to young people as they’d been so shut down here. They just embraced it completely. So it could have been anything, maybe another genre could have been big at the time and they’d gone for that - but it just happened to be a very good time for house music”

Today’s not such a bad day for house music either. Despite it being a Sunday, the crowd (a diverse mix of young, old, black and white locals) are dancing like Monday’s cancelled. As up-and-coming South African singer Sio takes to the mic the crowd begin to chant: “Monday, Tuesday, Wednesday, Thursday, Friday, Saturday….SUNDAY! SUNDAY!”. Sio picks up on it and sings along with them. It’s one of many chants, resonating with us long after the party, reminding us why South African crowds are such fun, any day of the week. 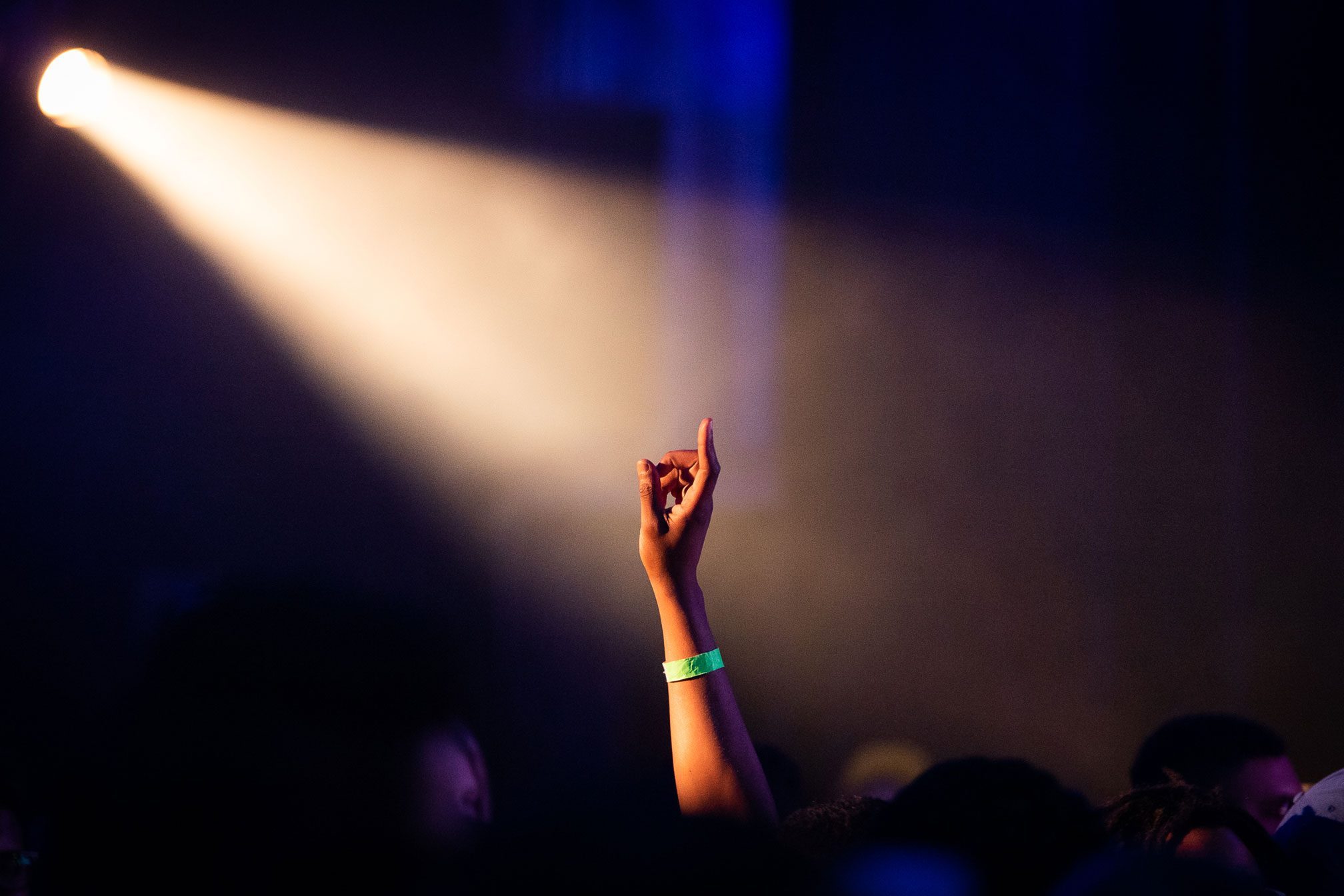