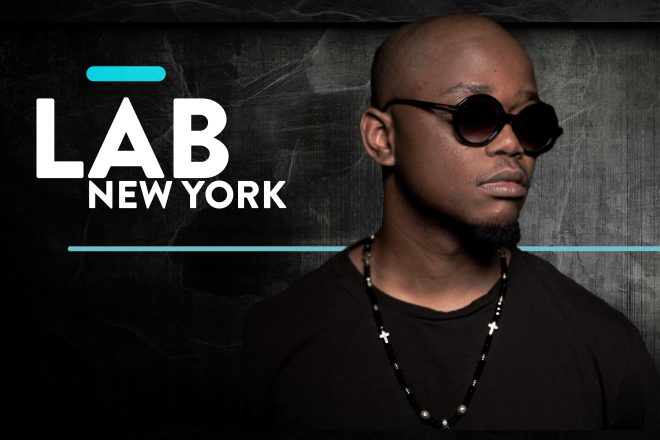 The Lab NYC is Mixmag and WAV's weekly live stream and post-work unwind, powered by Void Acoustics, where we showcase the finest DJs direct from our Brooklyn office. This Friday, October 26, we welcome South African phenomenon Culoe De Song for an exclusive DJ set to kick off Halloween weekend.

De Song first entered the electronic music world with his track '100 Zulu Warriors' in 2007 and joined as a mainstay producer on Black Coffee's globally-famous Soulistic Music label shortly after.

Since becoming known as one of the star artists to bring South Africa's house sound around the world, Culoe has performed for events held by Red Bull Music Academy and signed onto Dixon's Innervisions imprint.

More recently, he has joined the Circoloco family, launched his own label De Song Music and has released on Watergate, Defected and Kompakt.

To gain entry to The Lab NYC, patrons must be signed up to WAV. All you have to do is visit wav.mixmag.net to download the app. We'll see you on the dancefloor!

Watch Culoe De Song in The Lab NYC exclusively on WAV on Friday October 26 at 7:00PM EST and Mixmag TV and Facebook on Monday October 29 at 2:30PM EST.