It's been a while since Aphex Twin has played in Berlin, but the wait will be over on November 1.

15 years since the last time he played in the German capital, the 'Syro' producer will play in the Shedhalle space in Funkhaus, the former broadcasting headquarters for GDR's state radio.

Funkhaus, located near the Spree river, has previously been a host for HYTE, while Nina Kraviz is among the line-up for Arma's 24-hour party at the venue.

Tickets for the Aphex show and afterparty are priced at €69,50.

Aphex was also recently announced to headline Club To Club Festival in Turin.

Have a read about some iconic Aphex moments here and see what the album artwork for 'Syro' looks like on Nike trainers here.

Check out images of the venue below. 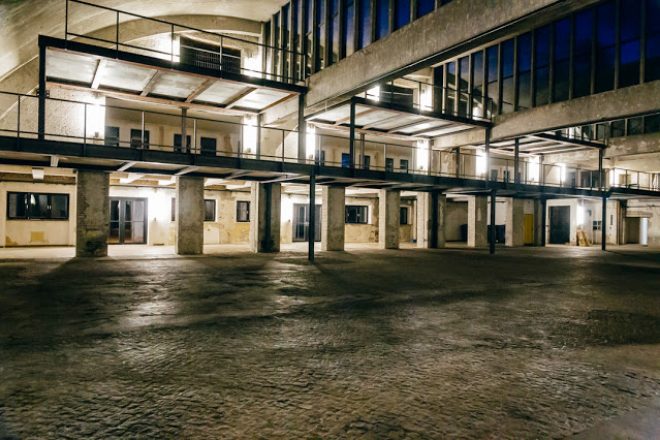 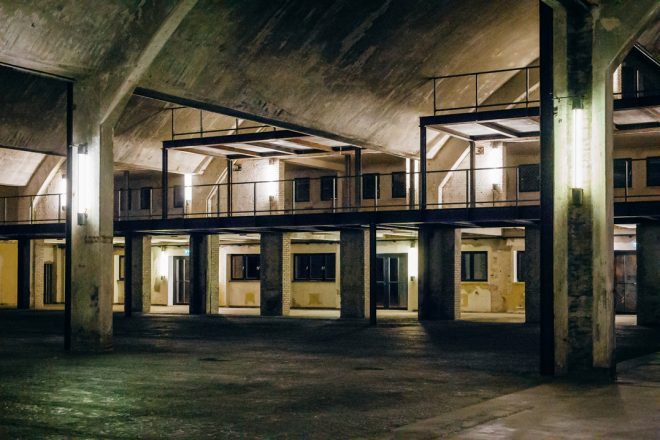