Urban, accessible and full of musical wonderment, the debut of AMF (All My Friends) Festival in Downtown Los Angeles on August 18-19 made a significant impression on the City of Angels' diverse, but notoriously electronically challenged musical landscape.

Last year, upon the announcement of Gary Richards' departure from his own HARD brand, loyal fans of both him and his events were left wondering what he could be planning with LiveStyle, the promotion company (SFX's re-branded return) described as a "music company that specializes in electronic music".

At the beginning of the year, he teased hints of something bubbling labeled 'AMF' and relaunched into a new venture revolving around the theme of "friendship" (along with his new music cruise, actually titled Friend Ship), but for any even remotely familiar with Richards' history will know that his roots have always been in Los Angeles, which has notoriously and consistently pushed its massive electronic events out and away from the city bounds.

Leave it to him to prove that there's still a little party (and a little rave) in Los Angeles yet. AMF opened its doors this weekend, welcoming in a crowd of 10,000 people largely made up of locals from around the Southern California area for a matured and eclectic mix of electronic and hip-hop music. Top "must see" acts ranged from M.I.A. to Chris Lake and from Gucci Mane to Jamie XX, pulling in a crowd that seem to have grown up with Richards' influence across 10 years prior with HARD. 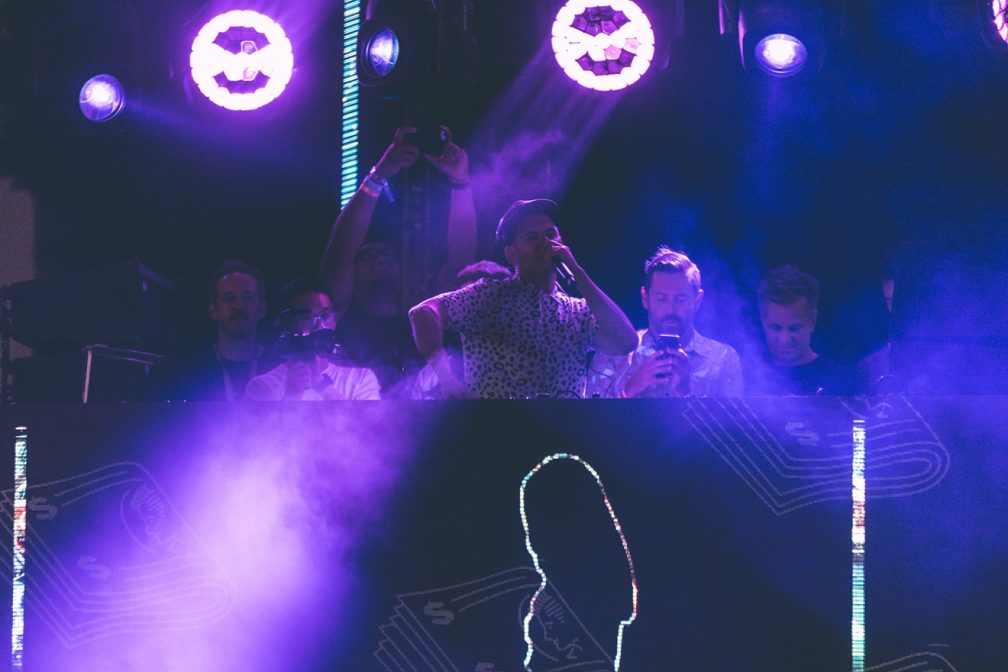 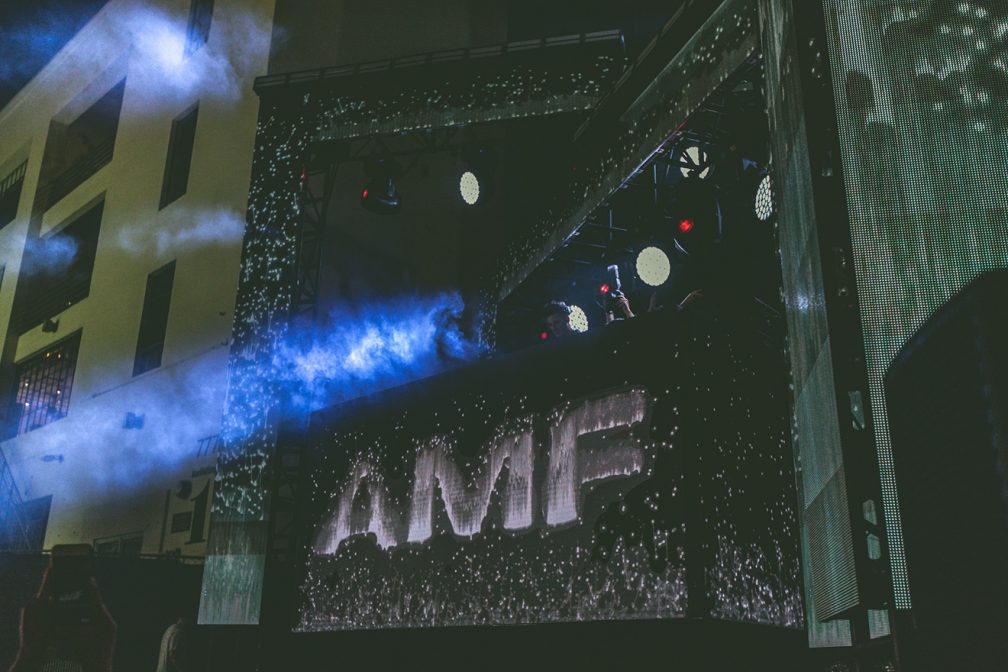 The ROW, a newly established square of boutique store fronts and restaurants aiming to set the standard of the quickly gentrifying Arts District of LA, served as an unlikely, but promising home for AMF - and for future festivals, too. (Adult Swim's music festival will take place there later this year.) Though two of the event's stages (including its main stage) attempted to distract from the original setting of a parking lot with flashy production and bustling VIP gardens, the wide-open blacktop left some to be desired, specifically with sound. Though Sunday's headliner M.I.A. dazzled her packed crowd with a rattling performance that screamed "I don't give a fuck", she made it clear the sound wasn't up to par on stage, calling out to the production team to adjust her sound while joking, "Now everyone is going to think I'm an 'angry woman'." 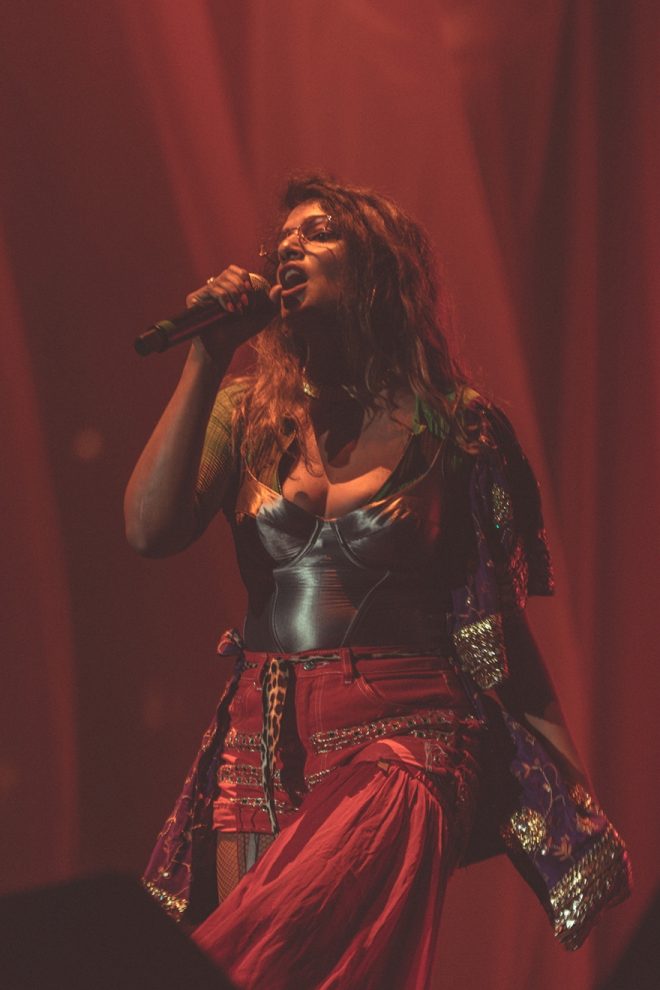 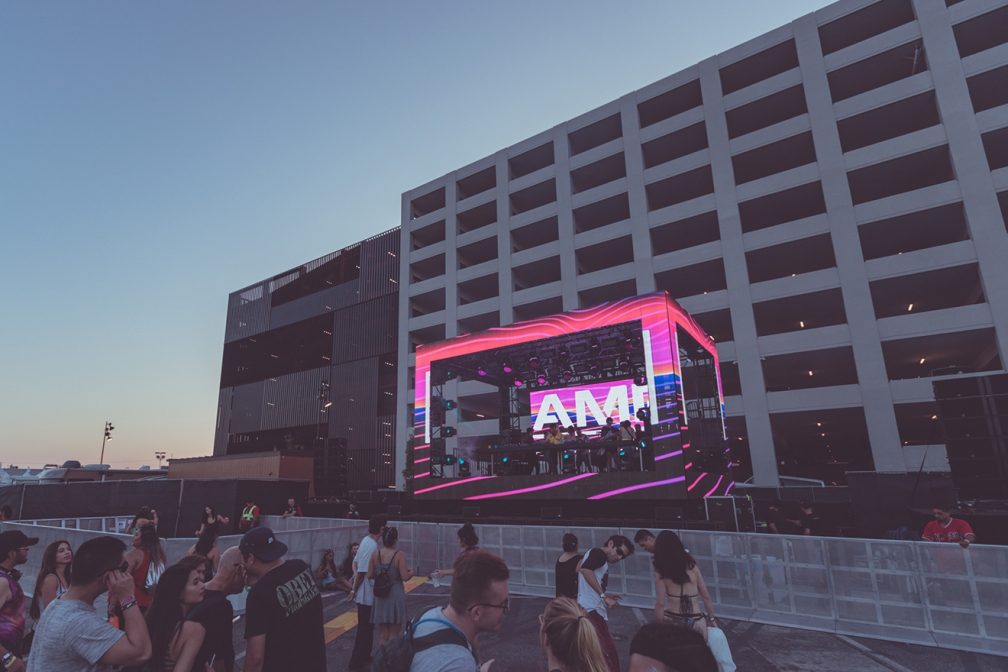 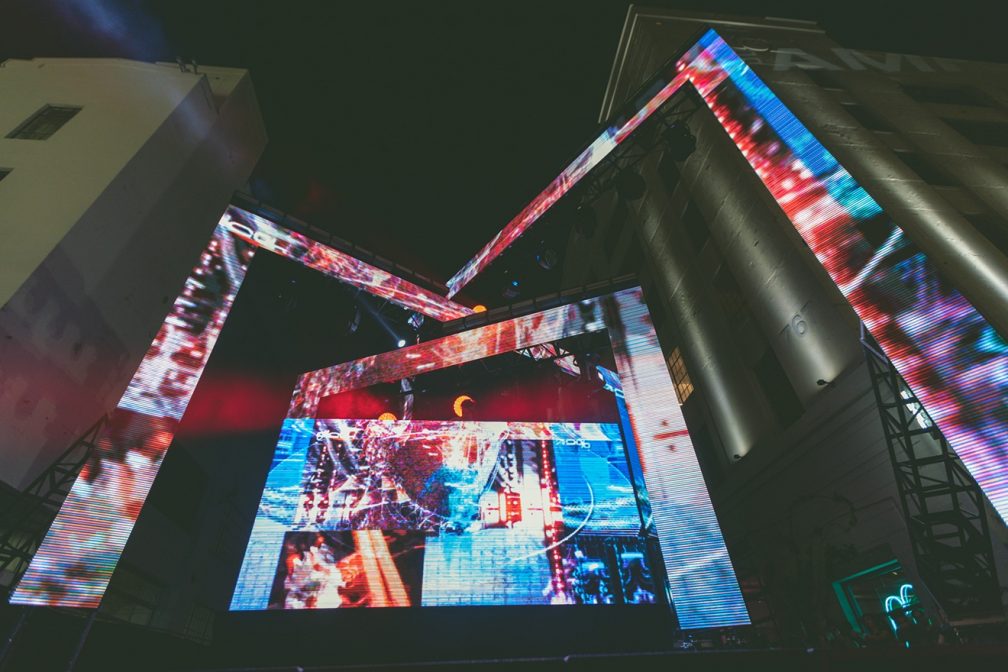 One stage, cleverly nicknamed the "Friendzone", was a clear favorite across both days, tucked at the end of a shady, building-lined corridor, bursting with full sound ricocheting off the walls and home to the house mavens like Pete Tong, Anna Lunoe, Chris Lake, Justin Martin, Chris Lorenzo and making way for the G-House stars like Wax Motif, Barclay Crenshaw (Claude VonStroke's hip-hop alias) and of course, Destructo himself. 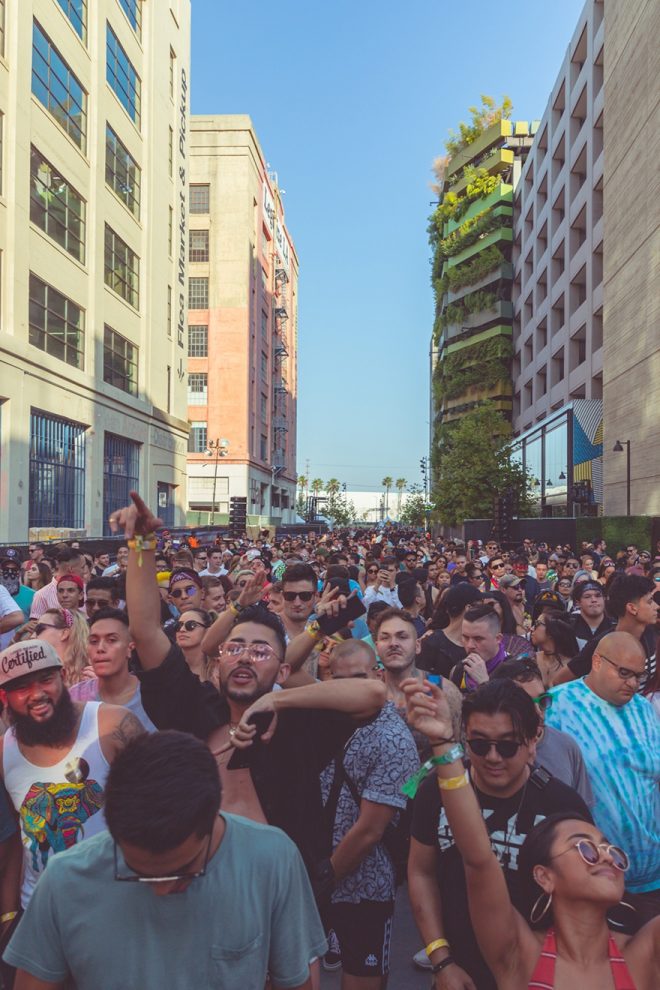 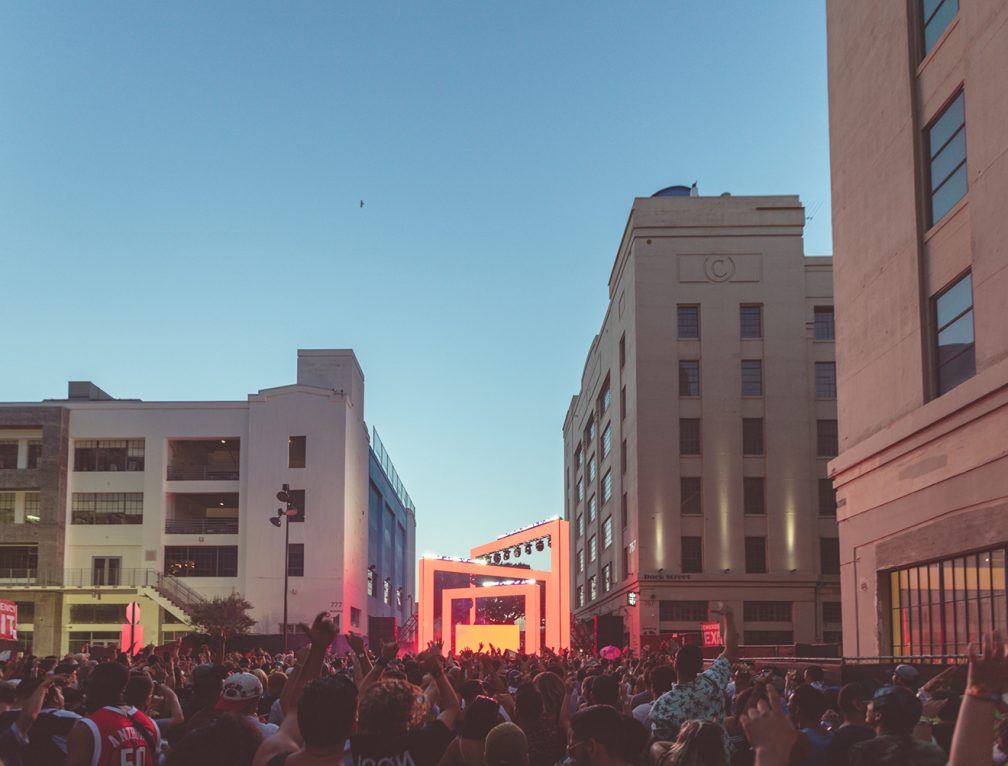 On Saturday, Jhene Aiko elegantly skated across the main stage, her small stature still managing to fill up the room with her sparkling voice. She closed out her set with a surprise appearance from her boyfriend Big Sean, and invited a handful of elated fans to dance around with her on stage.

Headliner RL Grime was a hometown hit, rolling through his beloved hits like 'Core' while dabbling in some of the new from his latest album 'Nova'. Gucci Mane, who stayed true to the mandatory rapper delay, showed up nearly 15 minutes late, but managed to hype his remaining crowd up with a proper send off for the first day. 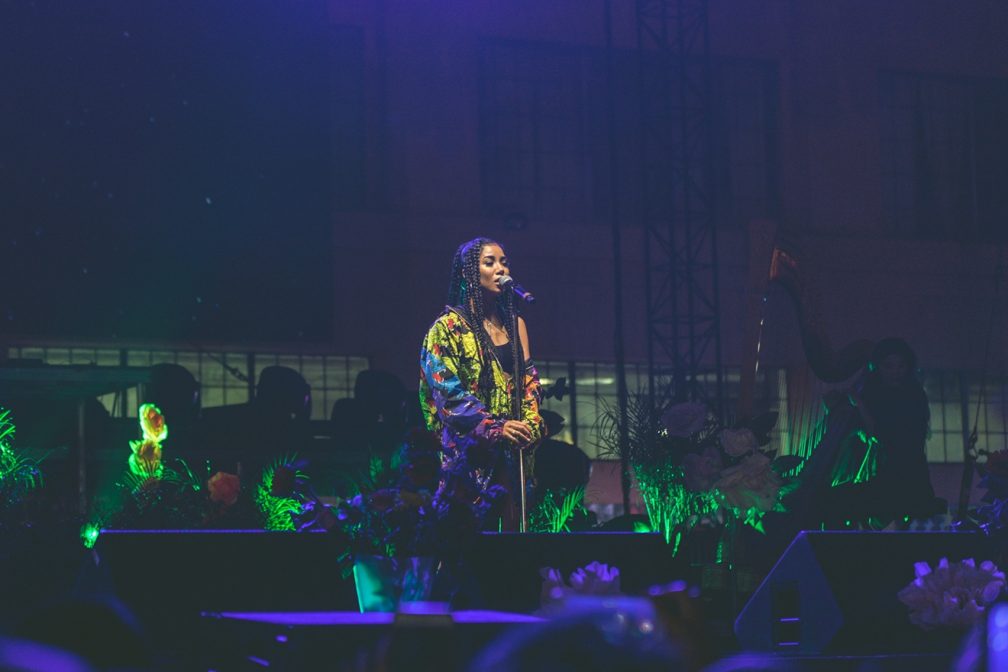 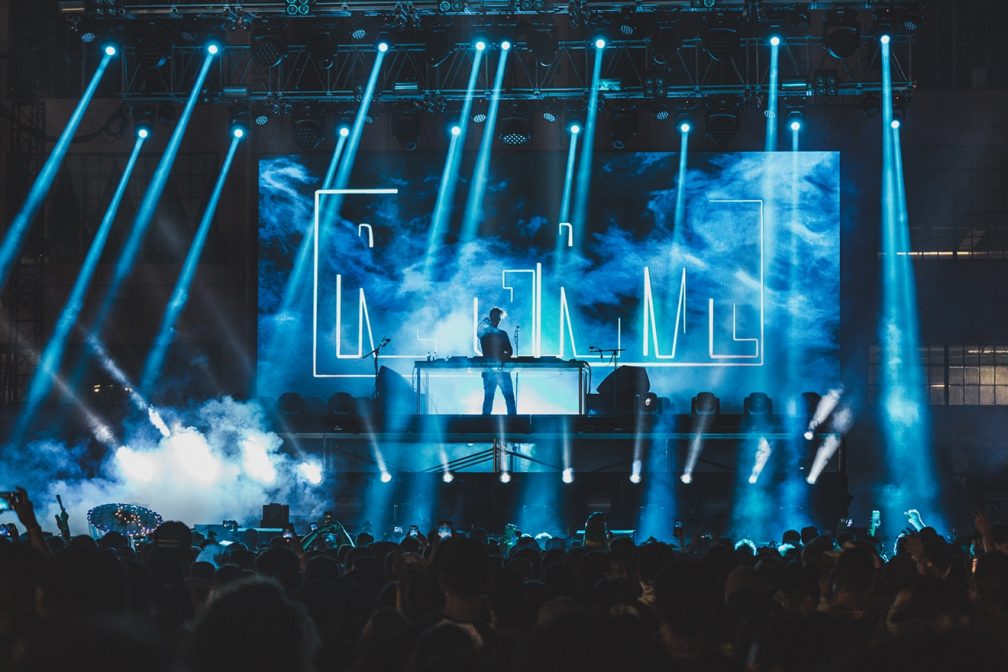 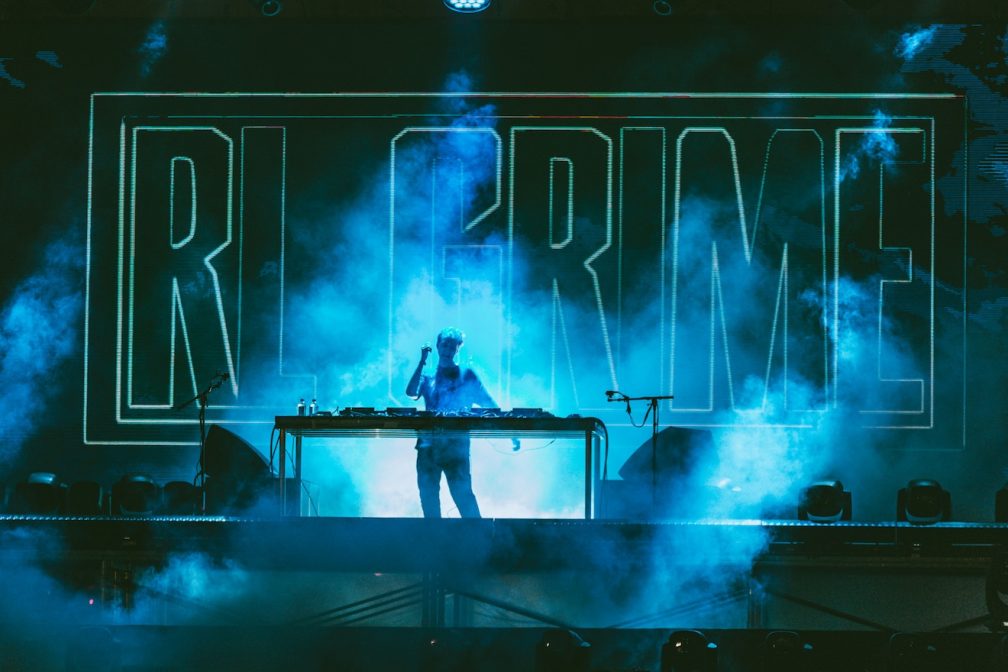 Armand Van Helden's rare West Coast appearance on the main stage on Sunday was greeted with nostalgic smiles radiating through the crowd. His throwback tunes like 'Bonkers' and 'You Don't Know Me' were favorites both then and now.

With Chris Lake polishing things off on the Friendzone stage, Jamie XX delivered performance of sheer selection mastery. It was refreshingly simple - just Jamie and his records. Between throwing out original, heartfelt productions such as 'See Saw' and blasting the crowd with old school, UK acid bangers, Jamie XX gave the audience one last hurrah before settling them back into the Monday reality fast approaching. 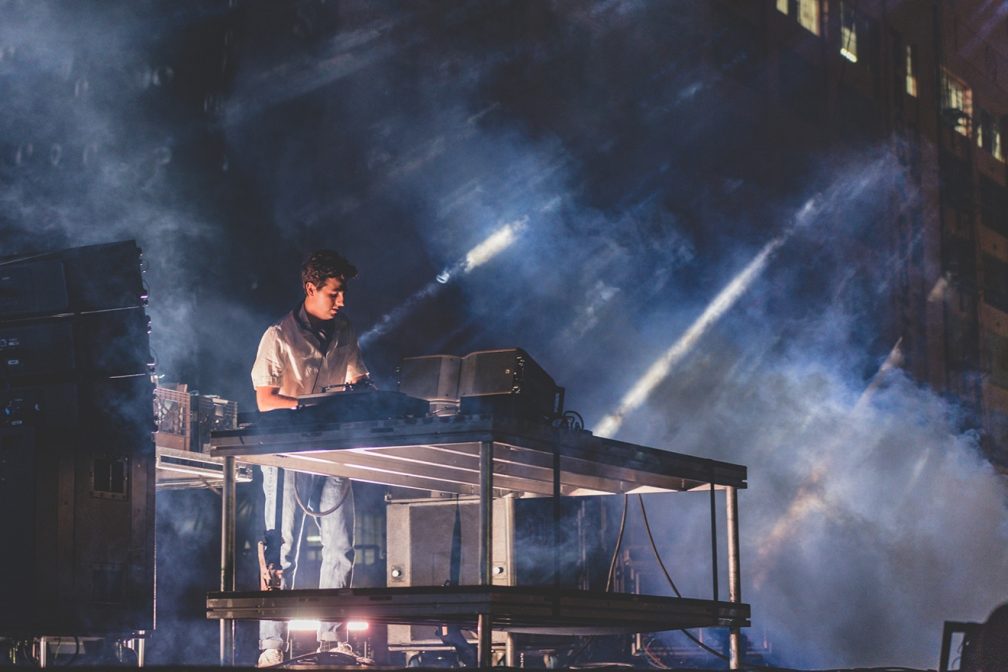 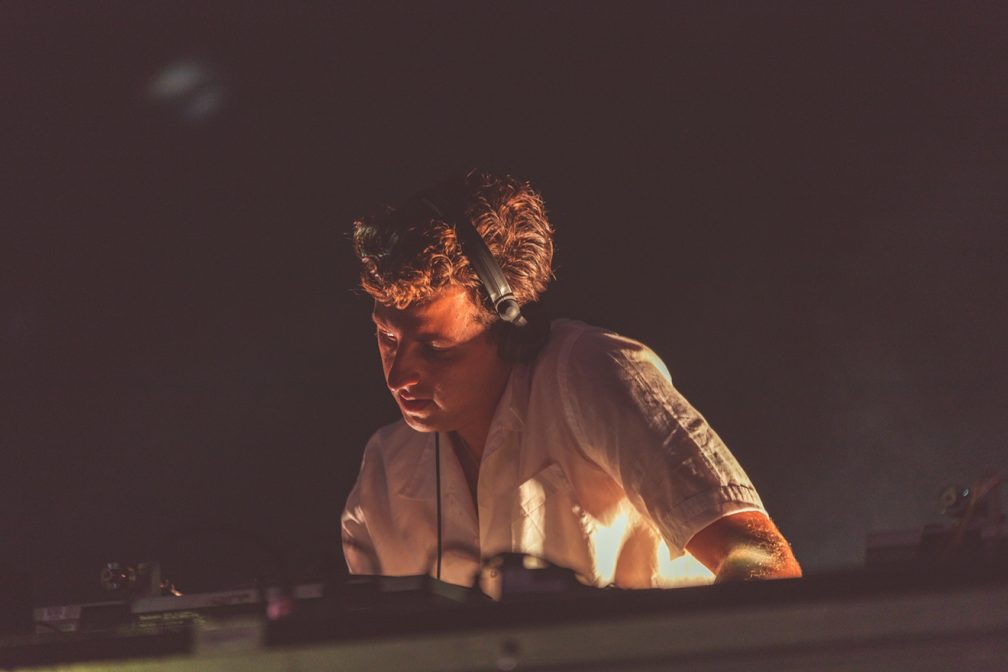 For Los Angeles residents, accustomed to hopping on a plane or spending big to plan an entire trip around a "destination festival" for good music, AMF was a welcomed relief. It was a balanced and promised stepping stone for the city's music fans - likely many who have found the comfortable seat between electronic and hip-hop like Gary himself - eager to keep it simple and indulge in an array of good, diverse music.

And after all, there's nothing better than returning to your own bed after a night out dancing. 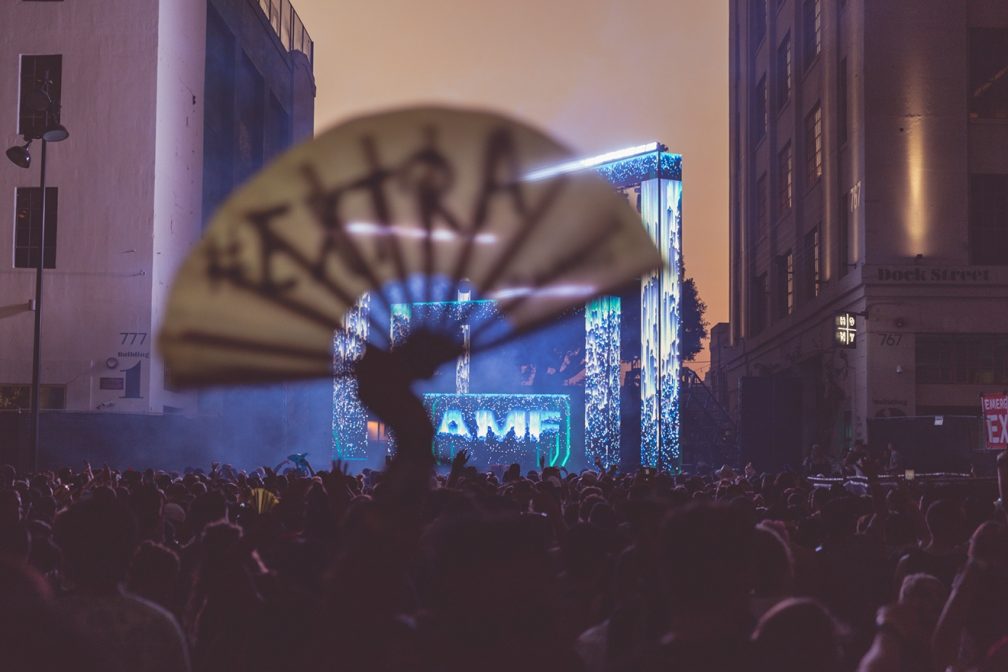 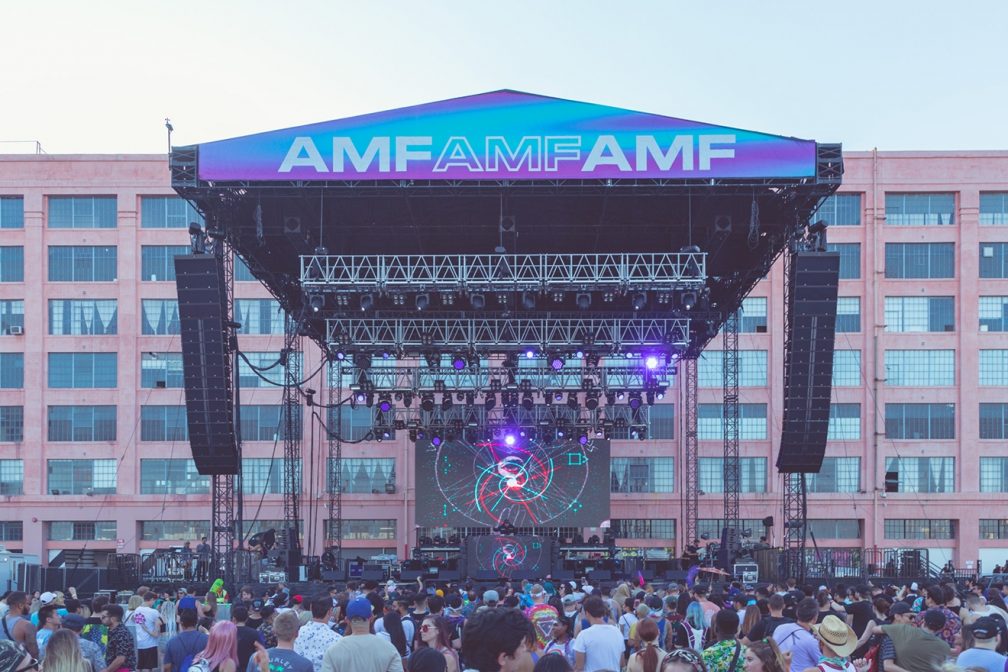