In September Puerto Rico was hit by Hurricane Maria, recorded as the Caribbean island's worst natural disaster ever. The official death toll was 64 as of December 9, with many more reported missing. The island's infrastructure took a battering, especially the electrical grid, which is still suffering and causing blackouts throughout the island. On top of that there was flooding and a huge lack of resources. It's reckoned Puerto Rico represented the bulk of the $91.61 billion losses caused by the hurricane. The Maria Fund was launched in response and, as of last month, $4.5 million had been raised.

The Martinez Brothers, New York-born but of Puerto Rican descent, threw a fundraiser at the end of last month, being joined by Louie Vega and more names among Puerto Rican DJ royalty. All of the proceeds went towards the Maria Fund. Donations can be made here.

Off the back of the event, we decided to put together a list of Puerto Rican DJs and producers you should know about. Check them out below. 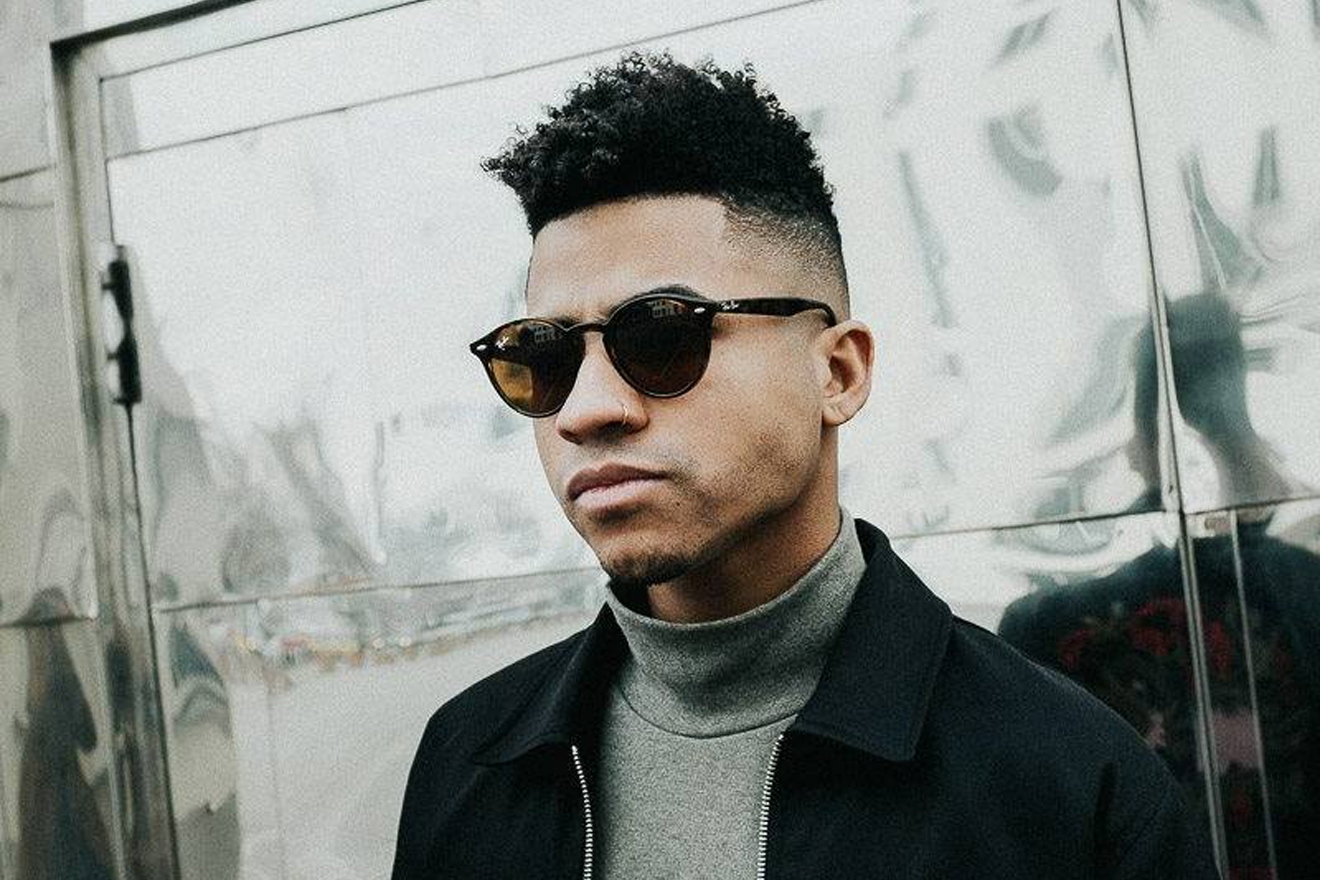 Incessant, driving tech house is what Caleb Calloway likes to dish out to dancefloors. His sets are full of moody basslines, smatterings of percussion and mischievous synths. Have a go on what he put together for Desolat and The BPM Festival and you'll know exactly what we mean. His own tunes, including 'The Place' EP on Do Not Sleep, are on a similar tip; all brimming with a tech-infused attitude. It's music with on-the-tip-of-your-toes build-ups: the type that makes you swing that aloft arm back and forth when it eventually drops. 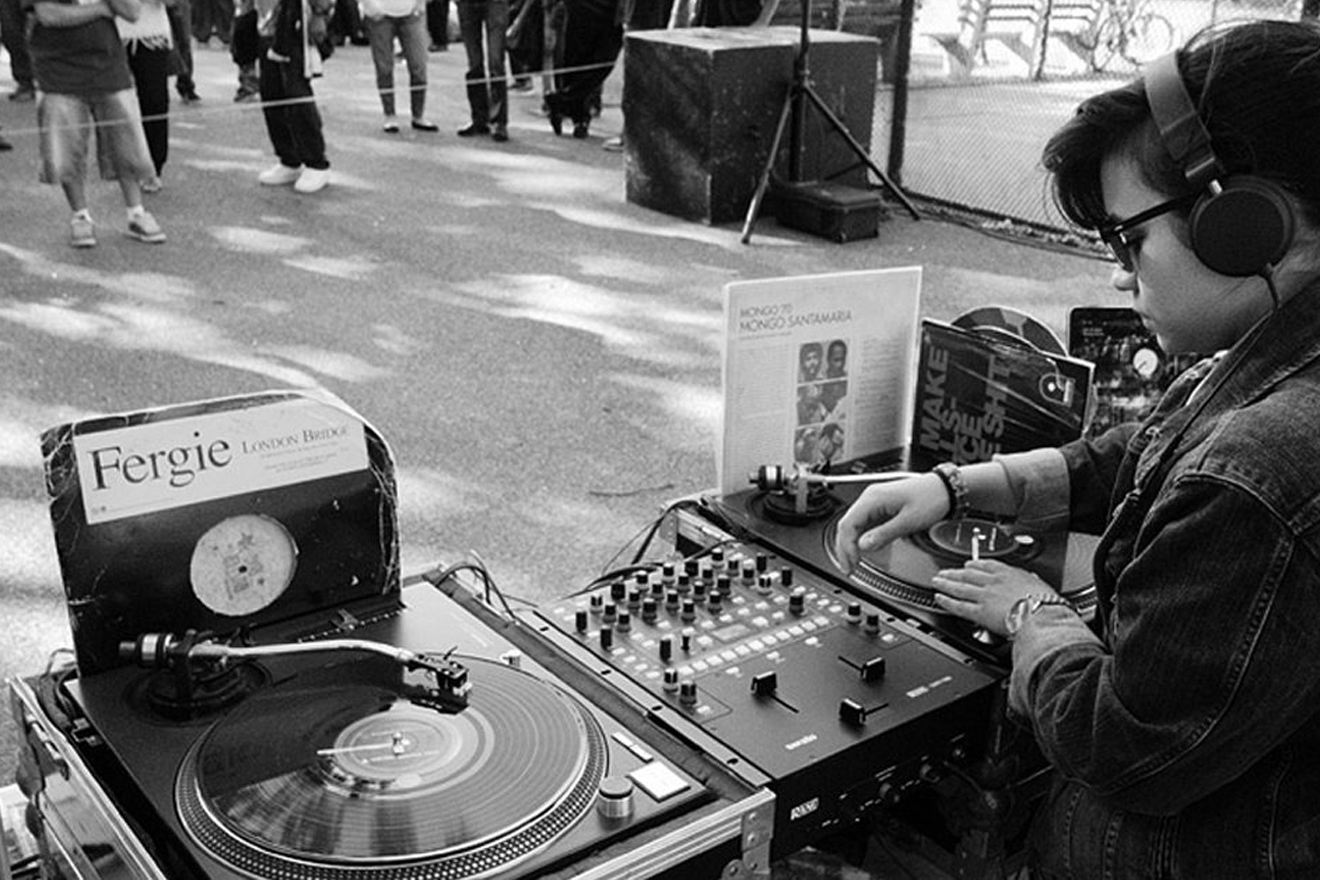 DJ Perly's tricky finger work helped her make history last year, becoming the first ever woman to win the DMC US Finals. The Puerto Rican-Russian American's wicked scratching ensured she beat regional DMC champions like Dwells and Shmeeze. After being crowned champ, she said: "I applaud all those women who fight day in and day out to show and prove that this world is not a man’s world, and women can succeed in male-dominated fields." Watch the vid below to see her handy work on the decks. 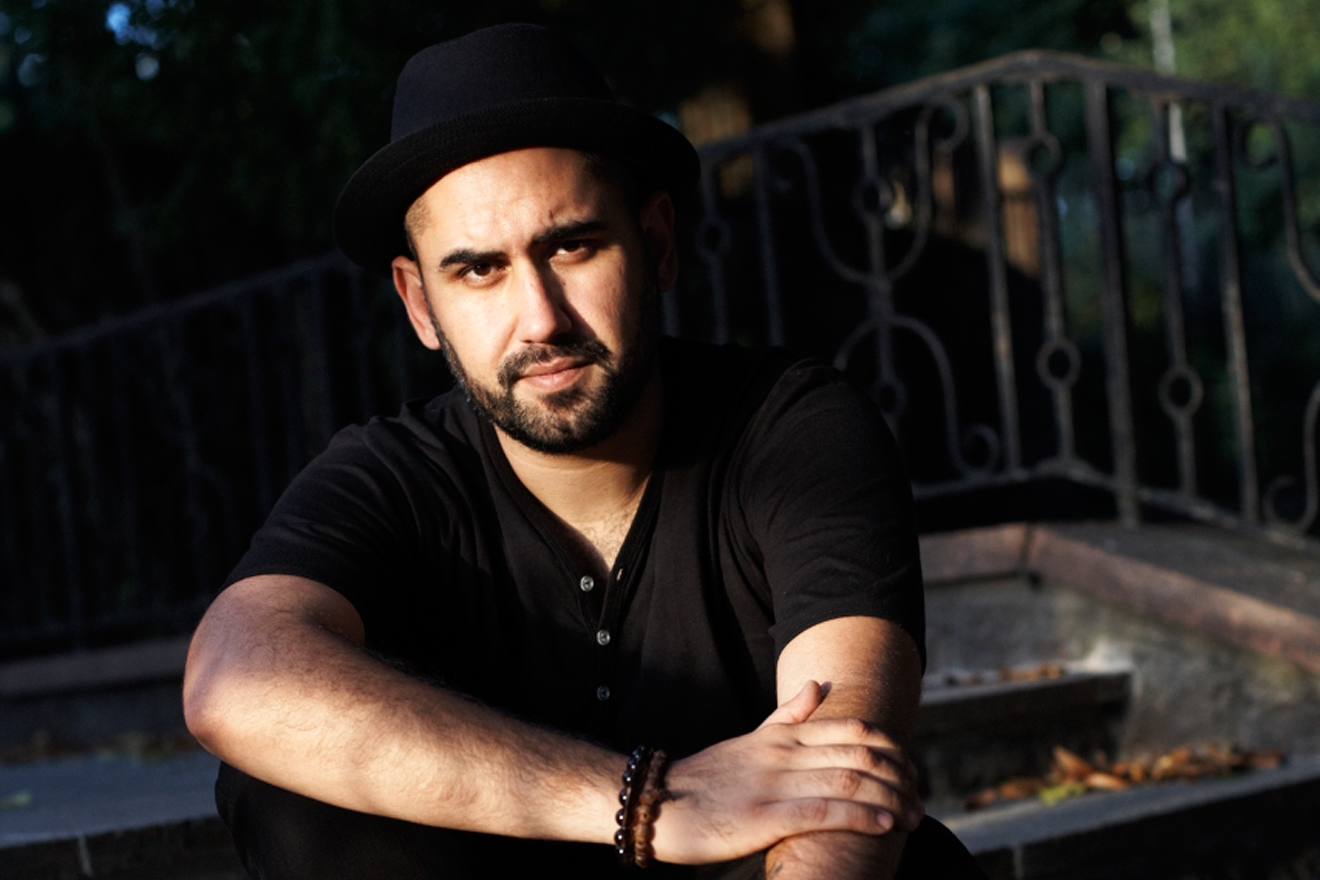 Jonny Cruz has done the rounds in the last 10 years, releasing on labels such as My Favourite Robot Records and Cocoon Recordings, his input on Sven Väth's label being the sleazy 'Dawn's Highway' with Italian producer Simon Wish and Lati. 2016 saw him hook up with Namito on Gold Records, producing 'No Slave', a thudding tech house cut powered by swift percussive slaps. Lock in below for tracks a little more softer than his productions. 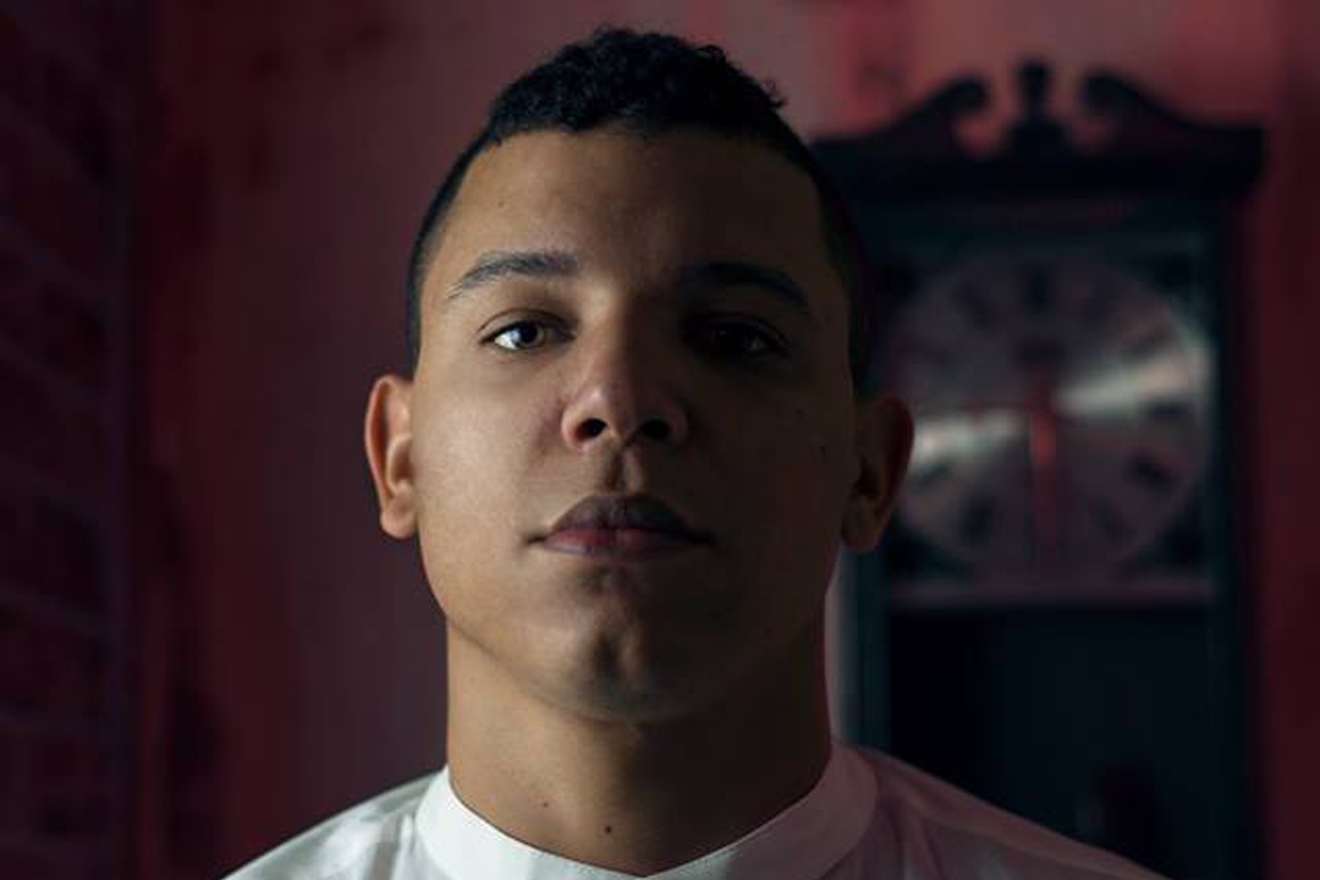 If you just trawled through Jonny Cruz's back catalogue after reading the above, it's possible you would have came across the name Cali Lanauze. Last year the two collaborated on 'Equanimity', a cosmic coil of tech on their own label Opulence, and on 'Sex Rocket' a few years before that. For something a bit more driving and devastating, go back a few years to his 'What's Missing' EP from 2014. After a mix travelling through deep, glowing textures and club-ready fizz? The below's just that. 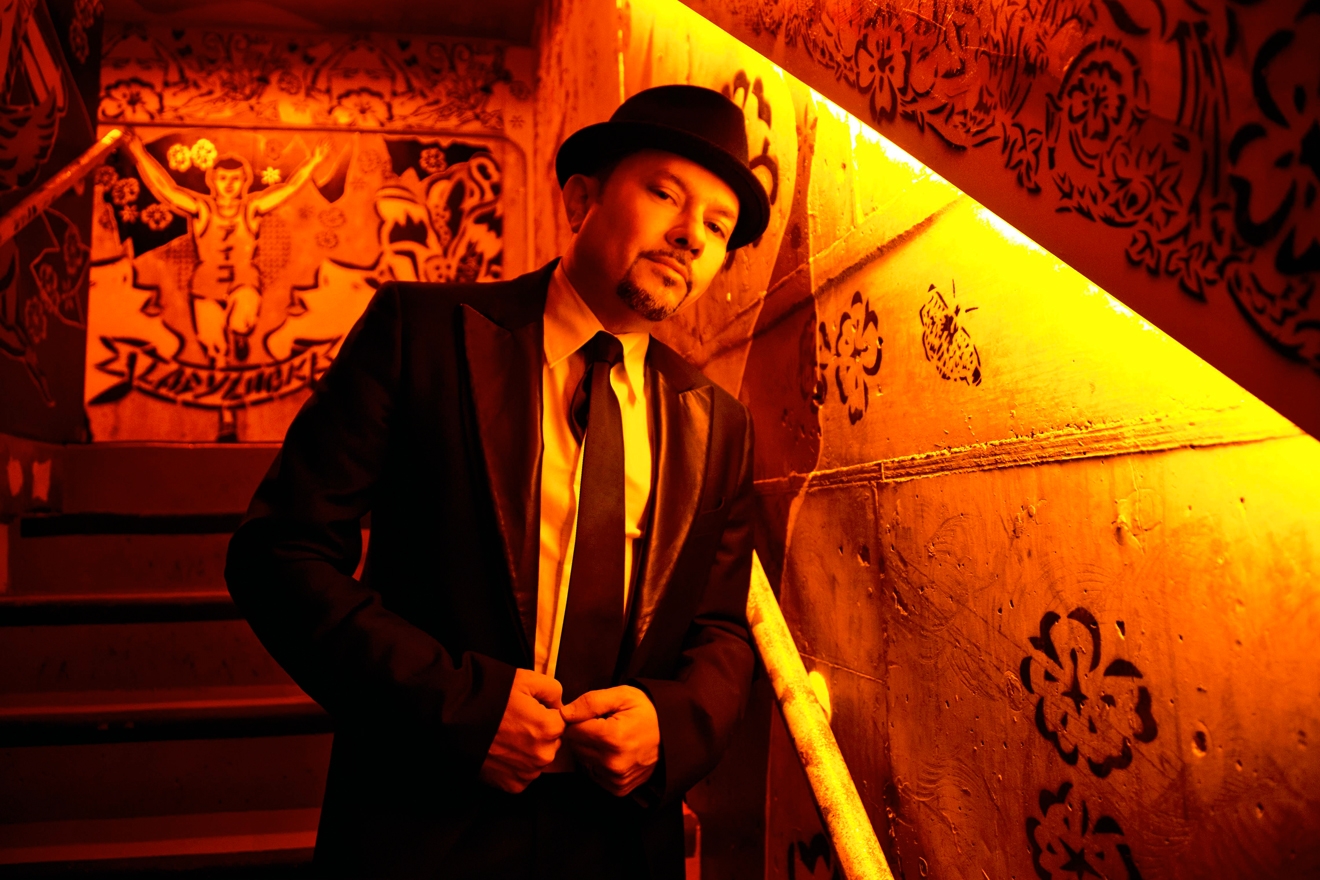 Does this guy really need much of an introduction? His career's been going for 35 years, in which he's made one of the most recognisable house records in history as Hardrive, produced countless classics as Masters At Work (with Kenny Dope) and won a Grammy for his remix of Curtis Mayfield's 'Superfly'. 'Little' Louie's showing no signs of letting up. Just watch the below set for a joyous soulful house lesson. 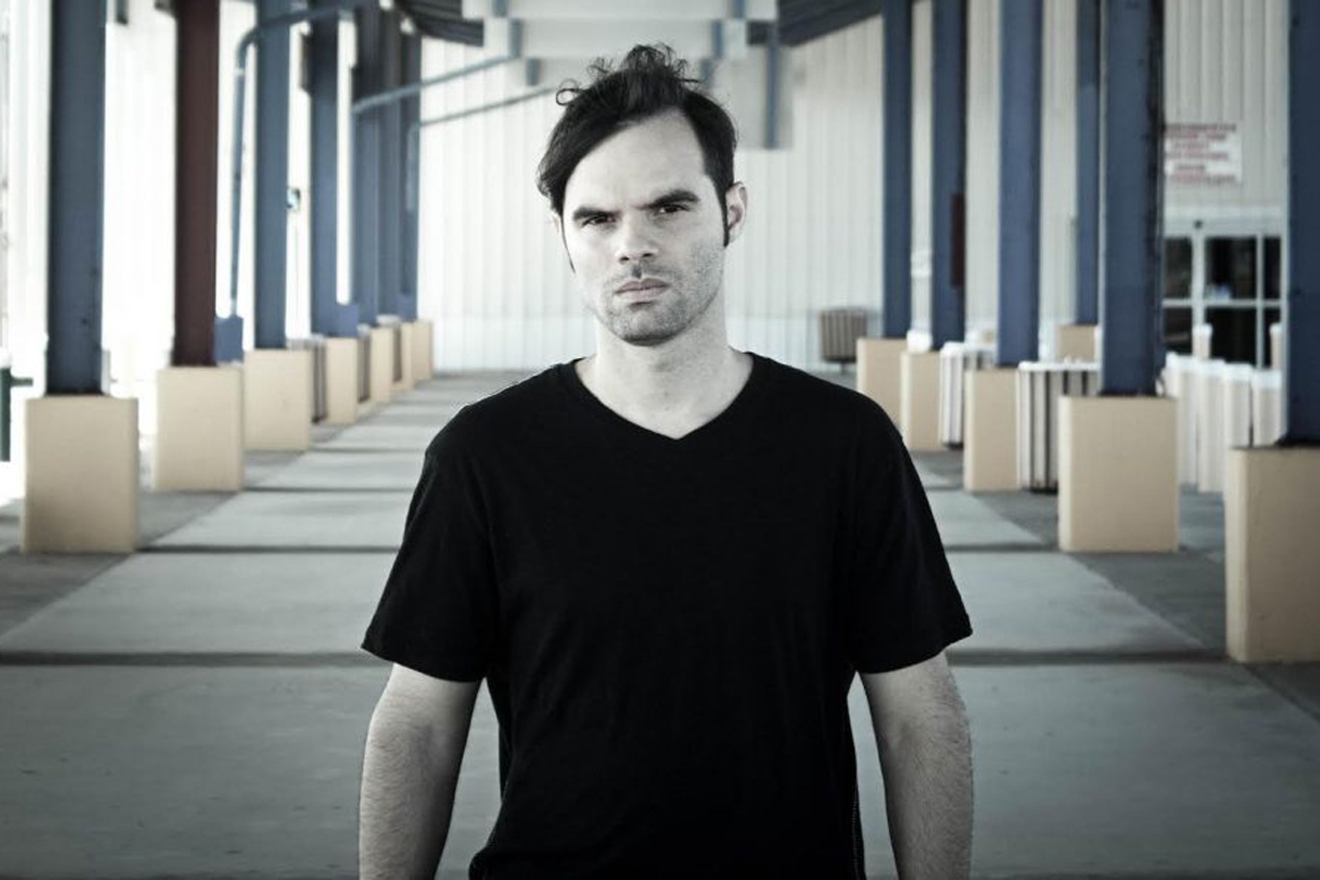 If you like your house dubbed out and floaty, Emiliano Martini's back catalogue is one to dive into. Glorious pads will give you an element of relaxation, but there's enough pacy menace in there to give you the itch to get on the dancefloor. His latest release was the 'About Time' EP on Spring Tube and the probing 'Safari Combo' is due to land in April on Quanticman Records. 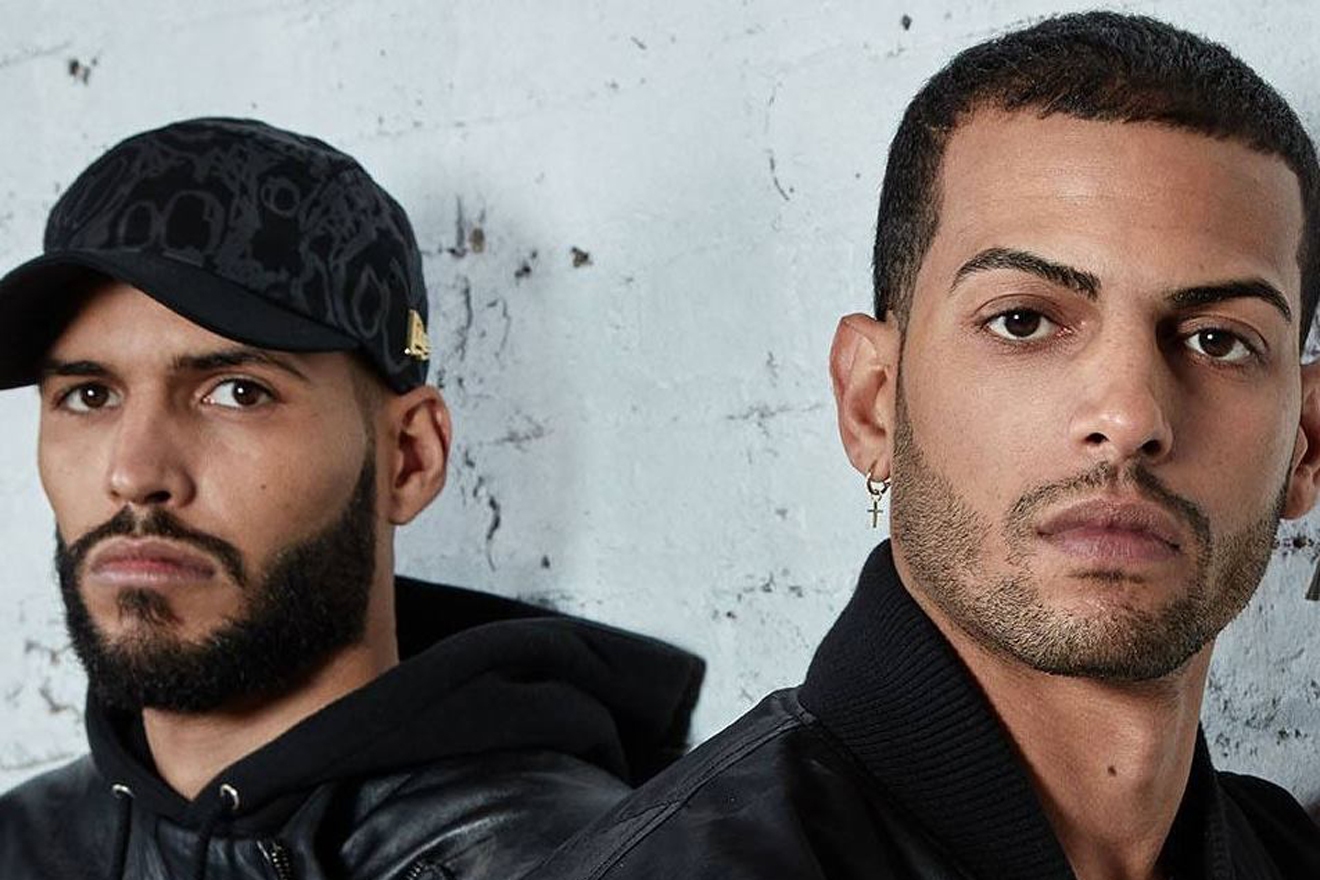 Brought up in the Bronx, New York but of Puerto Rican descent, The Martinez Brothers were our DJs of the Year in 2014. Their DJ sets are often packed with spanking house flavours, ideal for their regular stomping ground of Circoloco at DC-10 in Ibiza, and the spirit of New York's revered disco scene back in the day clearly runs into their selections. Maybe it was this that inspired Chic and Nile Rodgers to get them onboard for 2015's 'I'll Be There'. The duo's last two releases were 'No Fear' with Rudimental and the thunderous 'Disco Jam 1' and 'Disco Jam 2' with Dan Ghenacia. 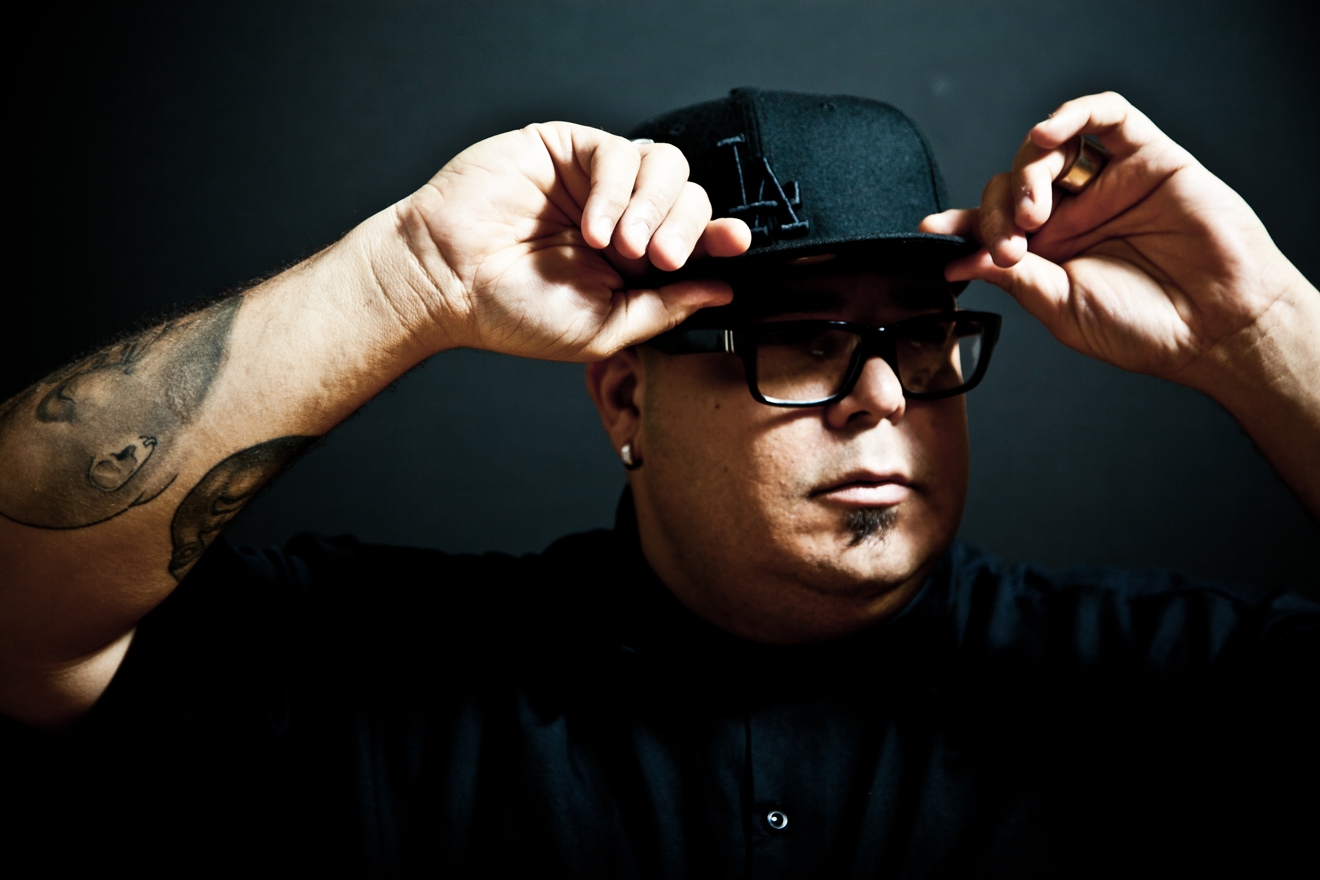 Part of Chicago's second wave of house DJs, it's the self-professed House Gangster. DJ Sneak's another that's been in the game for over two decades, making a name for himself in the '90s with releases like 'Funkadelikrelic' and 'Sneak Essentials' on Cajual Records and Strictly Rhythm respectively. Nowadays he's working with Tripmastaz on Ovum Recordings and Plant 74 Records and keeping the Chicago house flame burning with hot and heavy DJ sets.